Spinning Coin have been tearing up the Scottish scene in various guises for sometime now but it was their signing to The Pastels’ Domino imprint, Geographic which has really seen the group break out into the wider consciousness.The first night of their tour in the run up to their debut album finds them here with us here tonight for Liverpool Music Week.

With little introduction the band launch straight into their debut single with Geographic, ‘Albany’: indie pop at its very best. Sean Armstrong’s soft brogue rides high atop the hazy guitar tones creating the perfect soundtrack to sooth us from one week to the next. With a small thank you for heading down the band crack on with the rest of the show.

The set flows without a single jarring moment between blissful harmonious jangly melodies before crashing straight into distortion heavy punchy political fuelled punk with little hesitation as Sean and Jack Mellin take turns on the microphone, both offering up their own unique point of view. Between them and bassist Callum Donnelly frenetically screaming his way through his noisy pop banger the group manage to encapsulate every aspect of modern day life; portraying the joy, anger and sadness of a generation.

Drawing on their city’s fine musical heritage, the five piece definitely take influence from the post-punk and indie pop influences synonymous with which Glasgow, but tonight’s performance is far from derivative. Instead it proves they’re carving new ground for the city and marking themselves as a crucial band in their home town’s current and future histories. 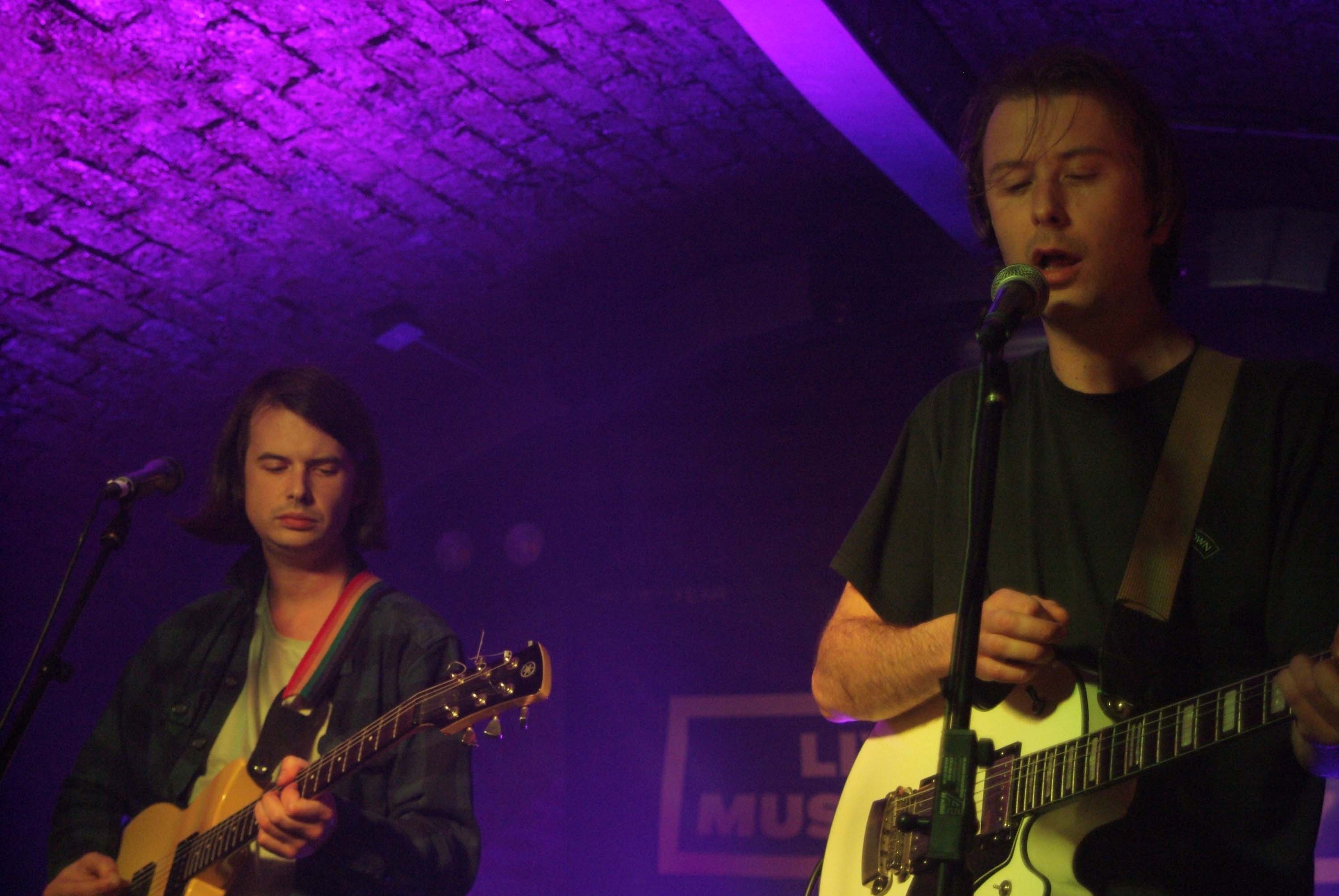 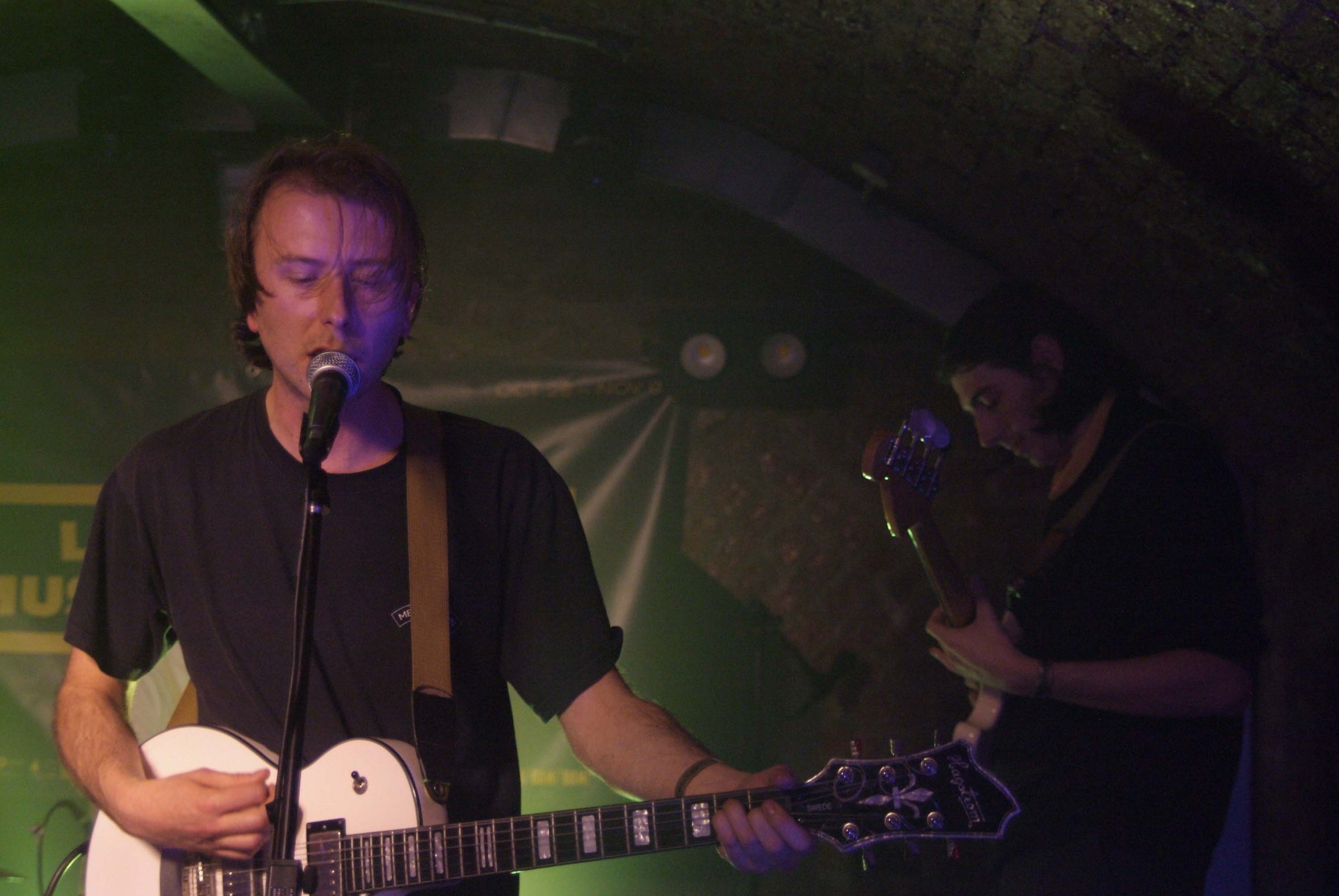 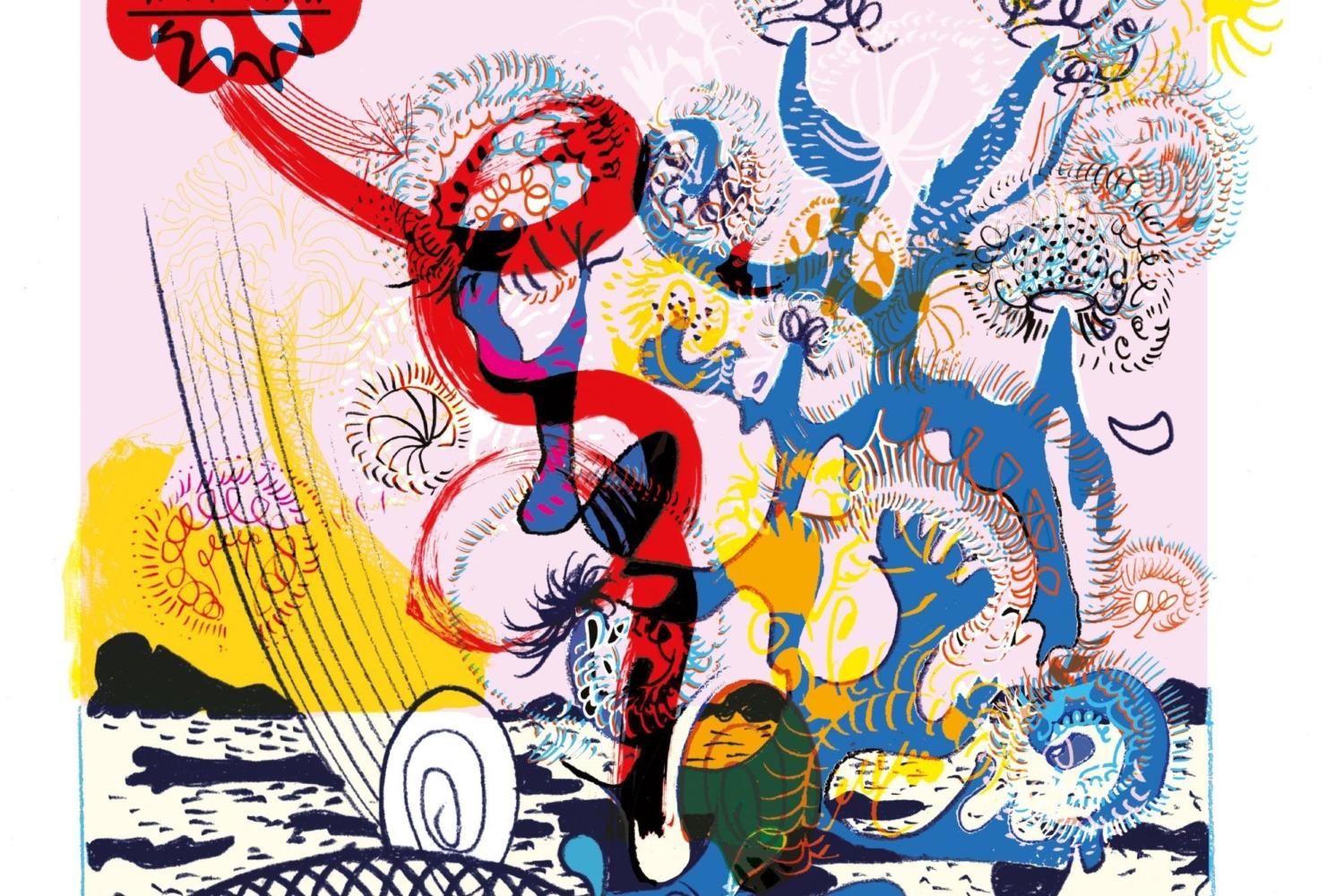 They’re OK with dipping their toes in the water of something new, but will leave you wishing they would just jump in. 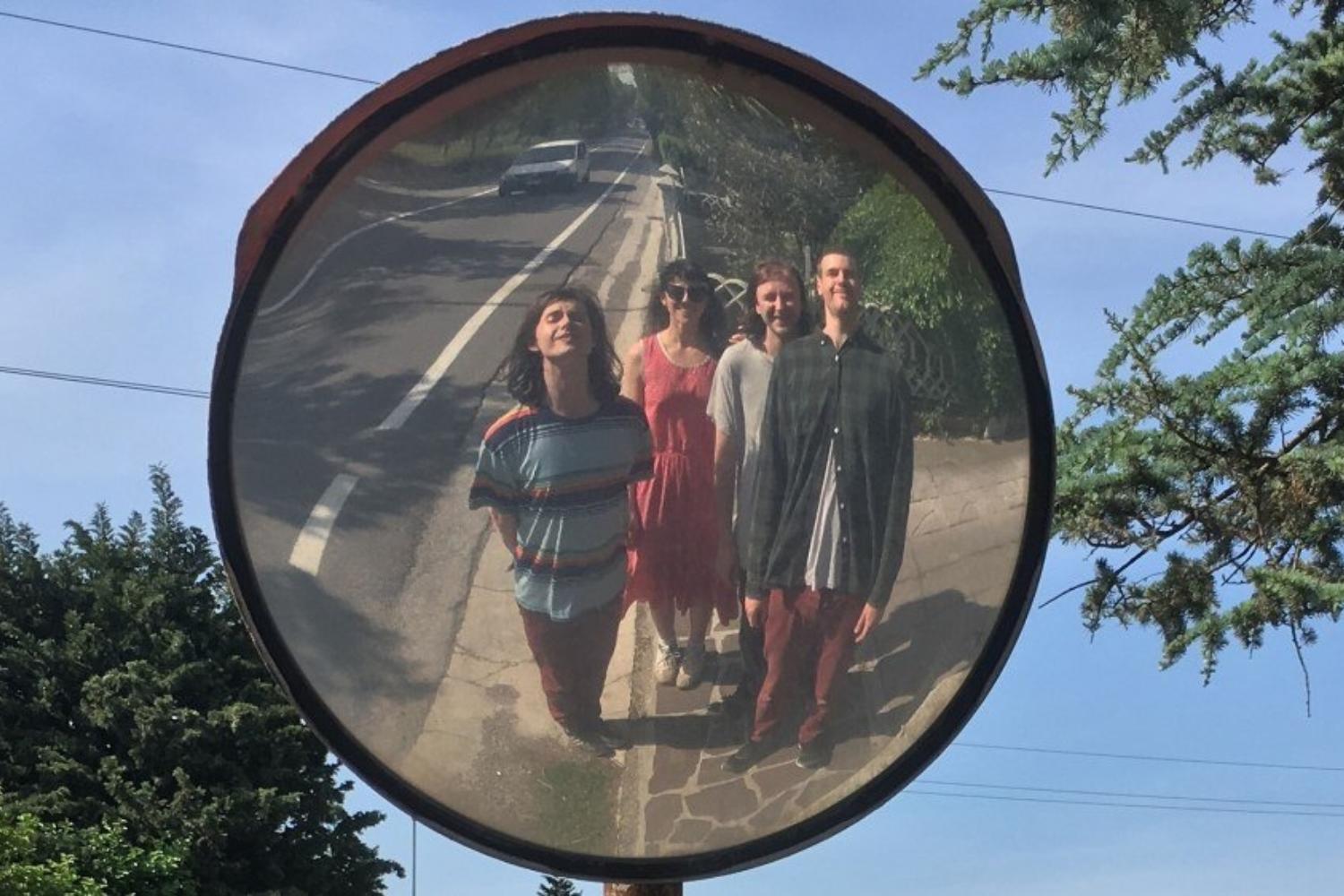 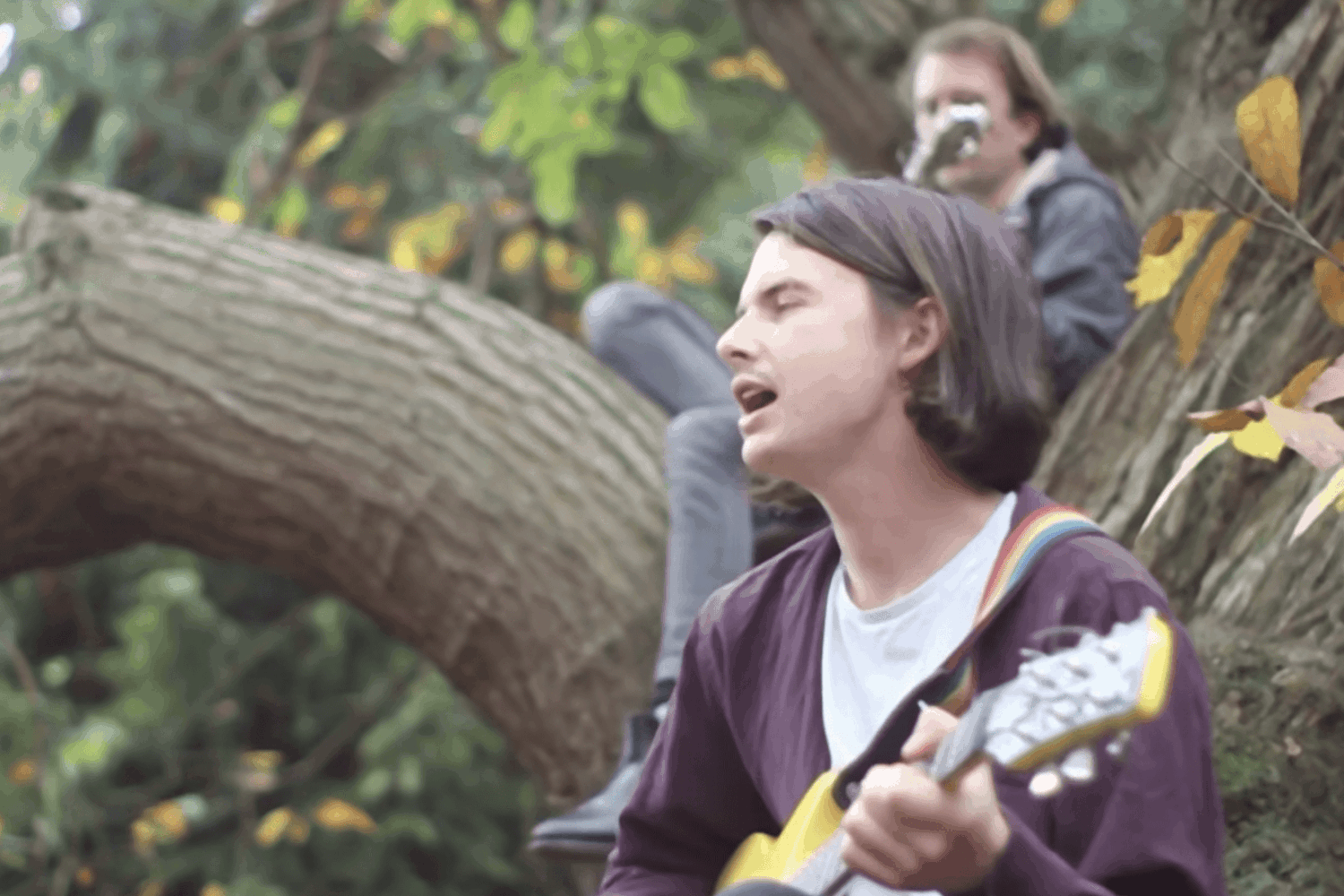 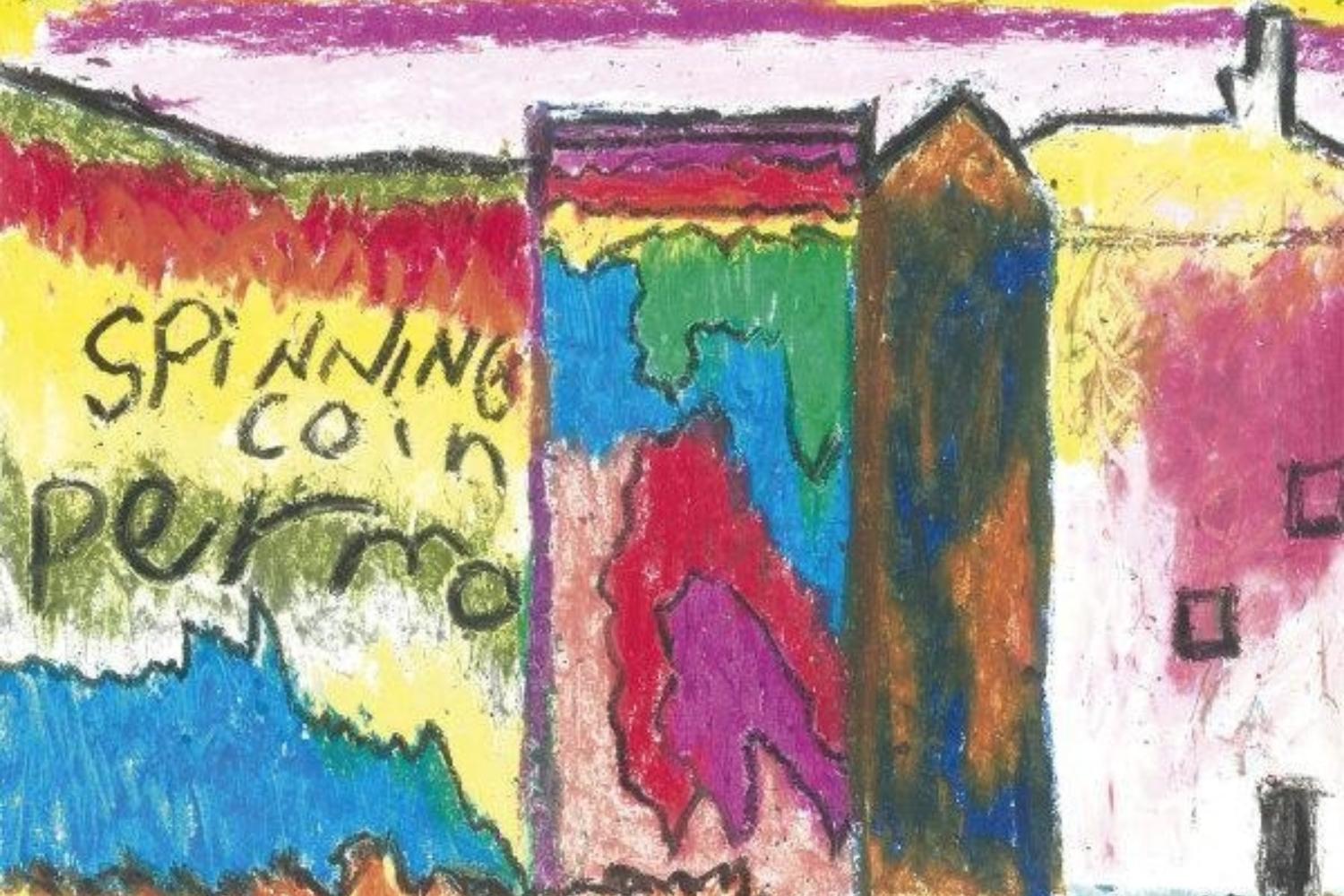 There’s definitely a certain amount of looking back.