Last year Field Music released their last album ‘Commontime’ but now the Brewis brothers are back with plans for a new LP!

They’re set to release their new album ‘Open Here’ on 2nd February 2018 via Memphis Industries. They’ve invited the likes of Liz Corney, Sarah Hayes, saxophonist Pete Fraser and trumpet and flugelhorn player Simon Dennis to play with them on it, as well as The Cornshed Sisters and their regular string quartet of Ed Cross, Joe Montgomery, Chrissie Slater and Ele Leckie. The result is set to be a fuller, grander record compared to their previous efforts.

David Brewis explains: “Where ‘Commontime’ felt like a distillation of all of the elements that make up Field Music, this feels like an expansion; as if we’re pushing in every direction at once to see how far we can go”.

As well as announcing the record, they’ve shared a new teaser trailer and extensive touring plans. As well as two shows in Newcastle in February, they’ll hit the road in March across the country. In May, they’ll then head to London’s Barbican for a special gig with the Open Here Orchestra.

Watch the trailer for ‘Open Here’ and see all of Field Music’s upcoming 2018 UK dates below. 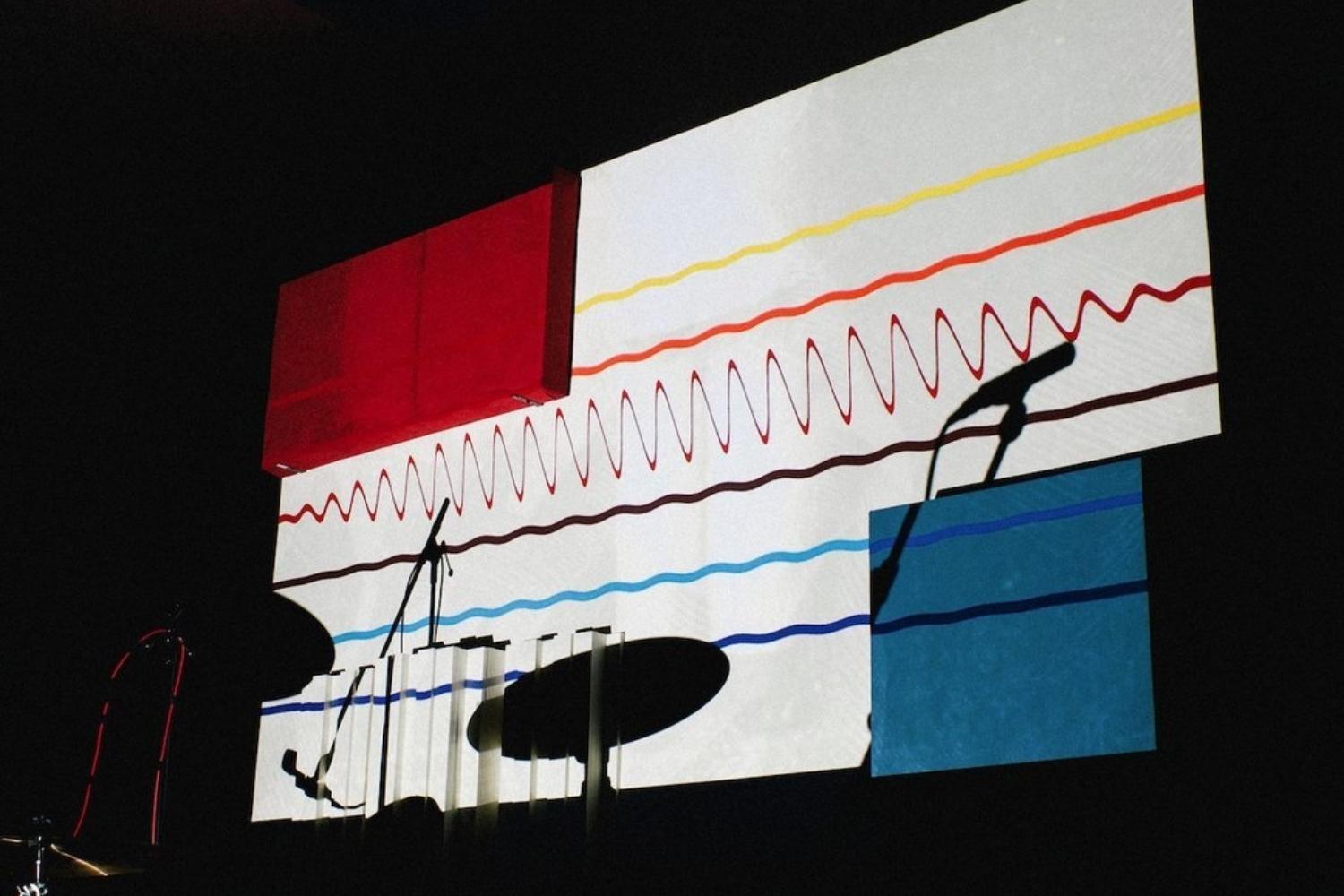 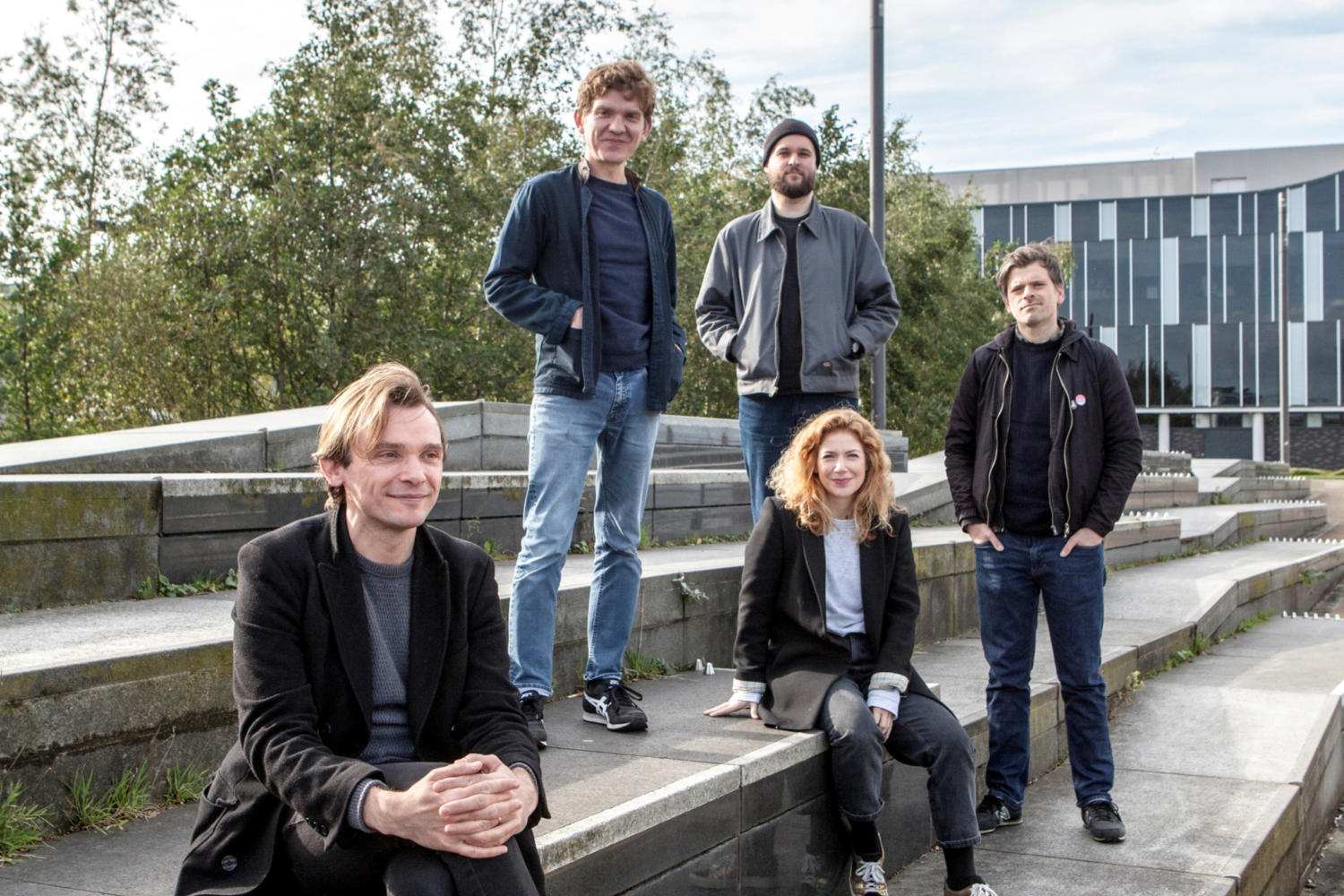 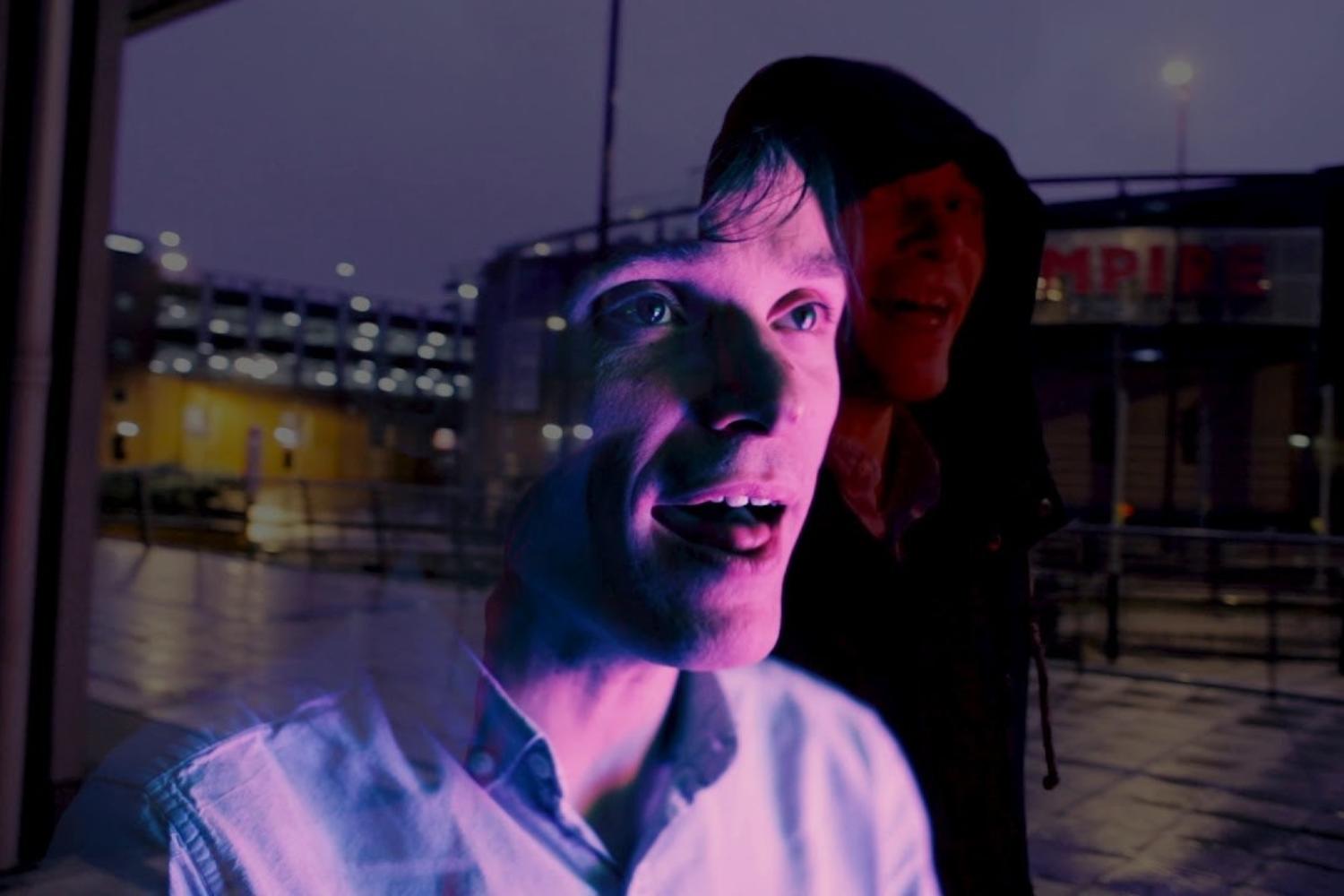 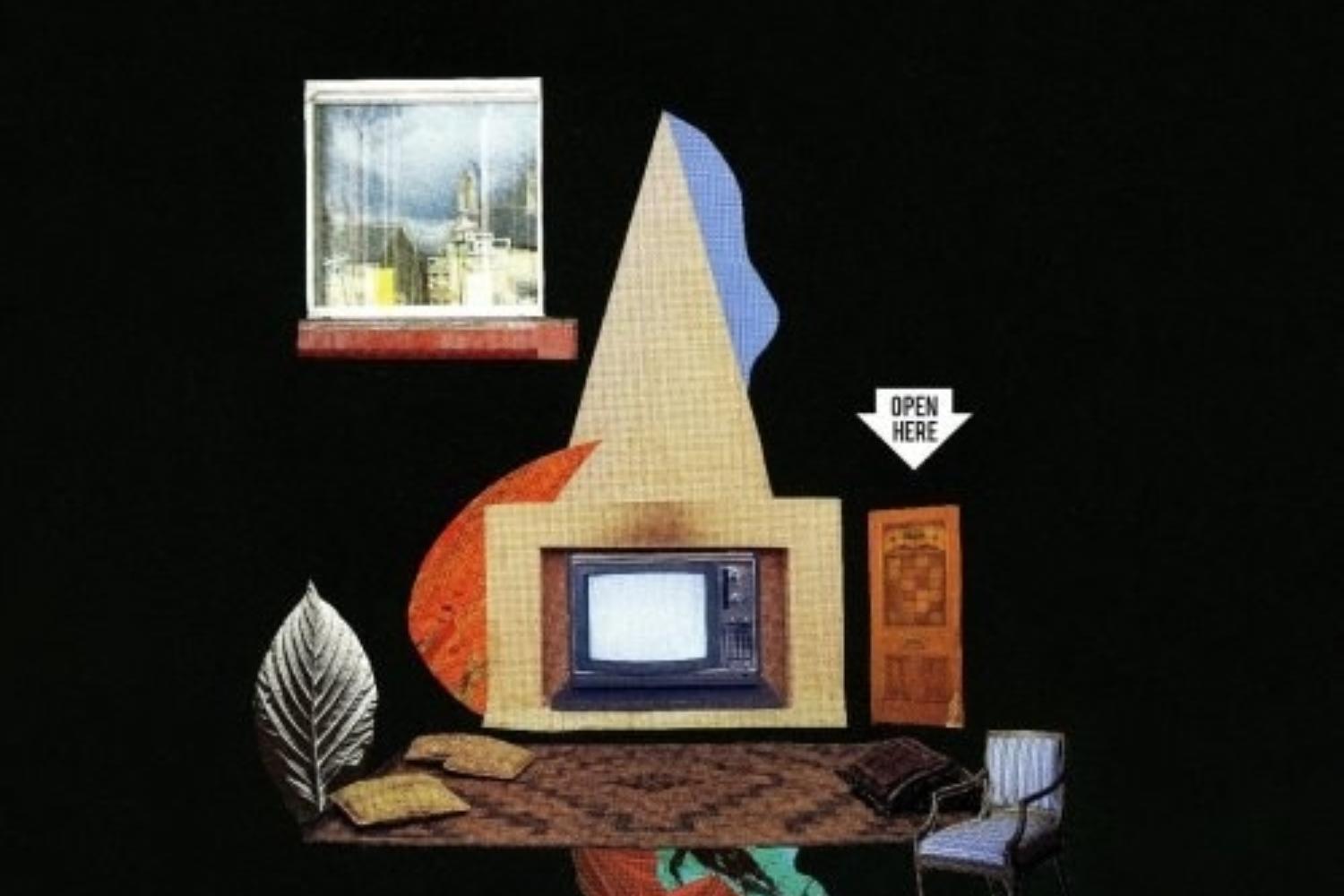