A couple of weeks ago, Morrissey announced that he’d be taking his upcoming new album ‘Low In High School’ on the road for a string of arena dates early next year.

As part of the tour, he pencilled in two dates in London (one at the Royal Albert Hall, the other at Alexandra Palace) but due to demand he’s now announced a third date in the capital. He’s now also set to play at London’s Palladium on 10th March. Tickets for the new date go on sale from 10am on Friday 10th November.

‘Low In High-School’ has so far been previewed by singles ‘Spent The Day In Bed’ and ‘I Wish You Lonely’. The LP arrives on 17th November through his own label Etienne Records.

See all of Morrissey’s upcoming UK tour dates and revisit ‘I Wish You Lonely’ below. 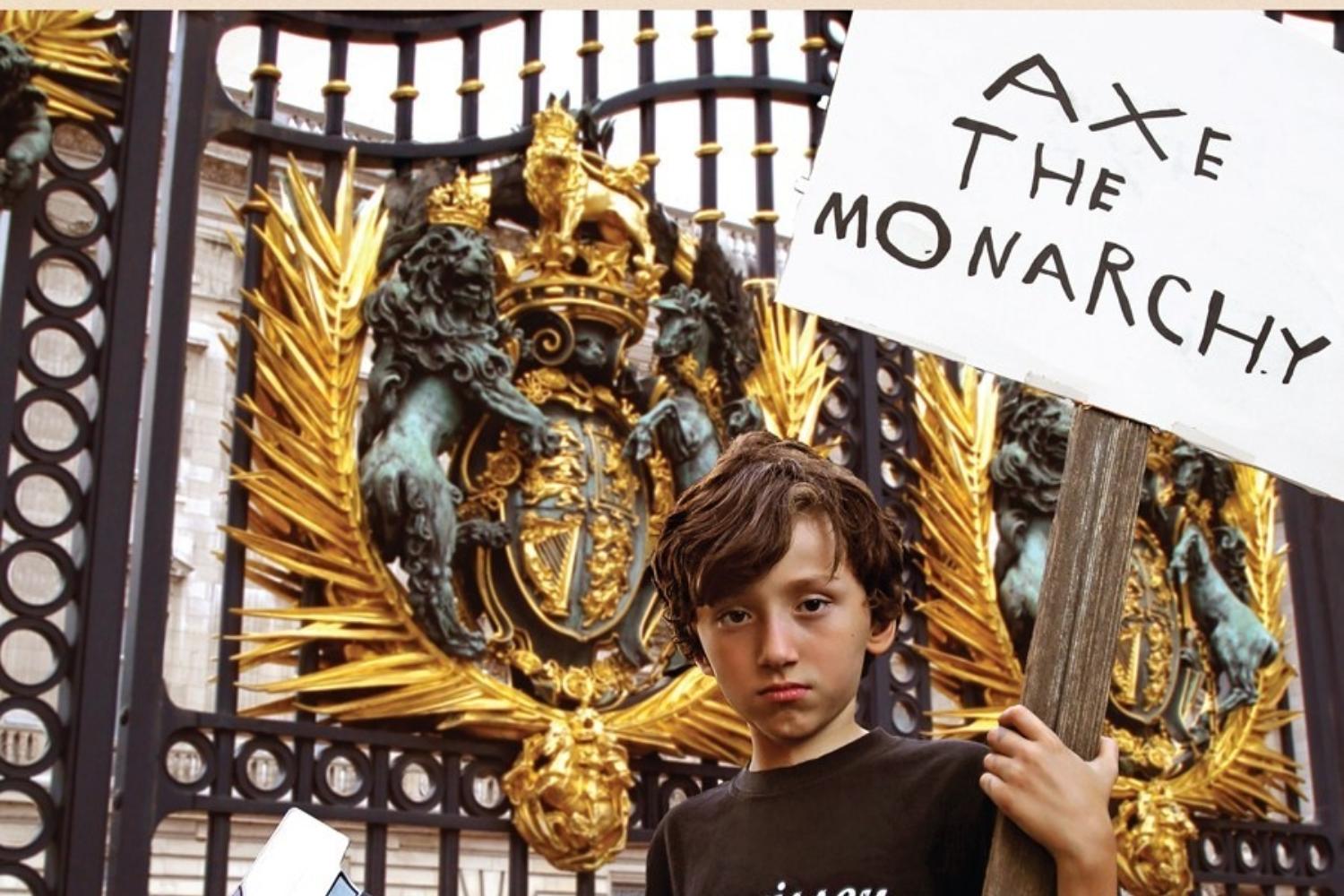 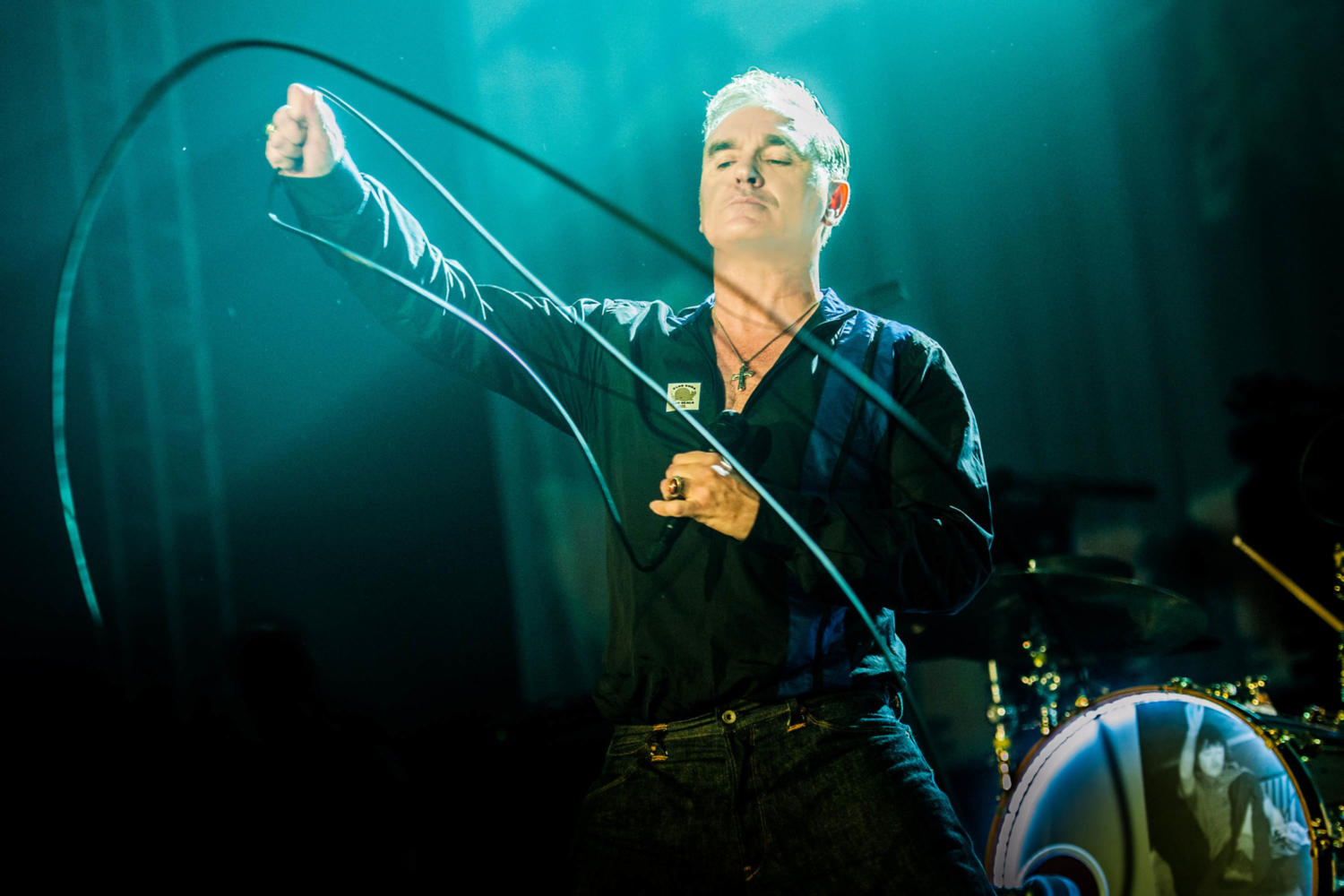