Back in 2007, London was creating a new kind of star. The Libertines had already combusted after two albums of Albion-dreaming, but their legacy of back alley urchin charm still remained. Now it was being taken on by a different kind of social commentator. On one side you had the Thamesbeat oddballs – the first days of Mystery Jets et al; ragged bands of weirdos in waistcoats and neckerchiefs, emerging from the city’s outskirts in a scuffle of tumbling guitars and junk shop percussion. On the other you had Lily Allen and Kate Nash, estuary-accented storytellers, documenting the fights and fuckheads of the capital in brazen form.

Somewhere in the middle of these two, with one foot in both and a heart clearly also steeped in the British hip hop tradition of The Streets, was Jamie Treays. Just turned 21, the Wimbledon singer emerged as a ballsy raconteur spinning colourful, often miserable tales of the city that sonically straddled a unique line between spat-out rap delivery and spiky, punk guitars. From the opening, crazed shout of “Fucking croissant!” at the start of opener ‘Brand New Bass Guitar’, ‘Panic Prevention’ marked itself out as a bold, uncompromising debut that set the standard for a truly singular star.

10 years on, it’s easy to pick out the classics. Head to any indie disco worth its salt and ‘Sheila’, ‘Salvador’ or ‘If You Got The Money’ will still incite bigger sing-alongs than pretty much anything released since. But they were merely the figureheads of an album that dug deeper than just providing a knees-up soundtrack to a Saturday night snog. Named after a tape for anxiety sufferers (a thing Jamie himself knew a thing or two about), it turned that feeling outwards, honing in on the everyday characters and situations of the then-current youth culture and spinning lyrically dense, verbally dextrous tales around them.

Nominated for a Mercury Prize, he’d go on to follow it up with 2009’s also-quite-excellent ‘Kings & Queens’ before disappearing for five years in a reclusive retreat away from the spotlight. Now, of course, he’s back and bringing out ‘Panic Prevention’’s wares live once more. And frankly, thank fuck for that. 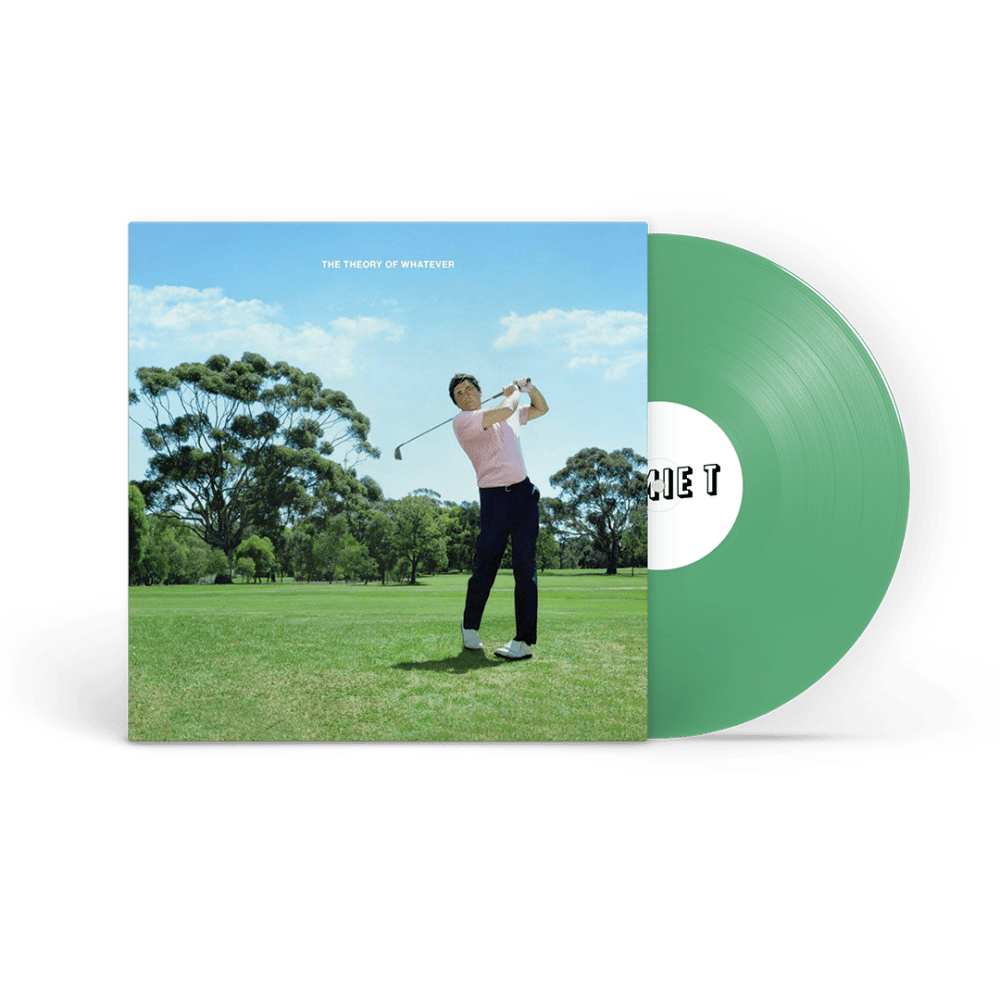 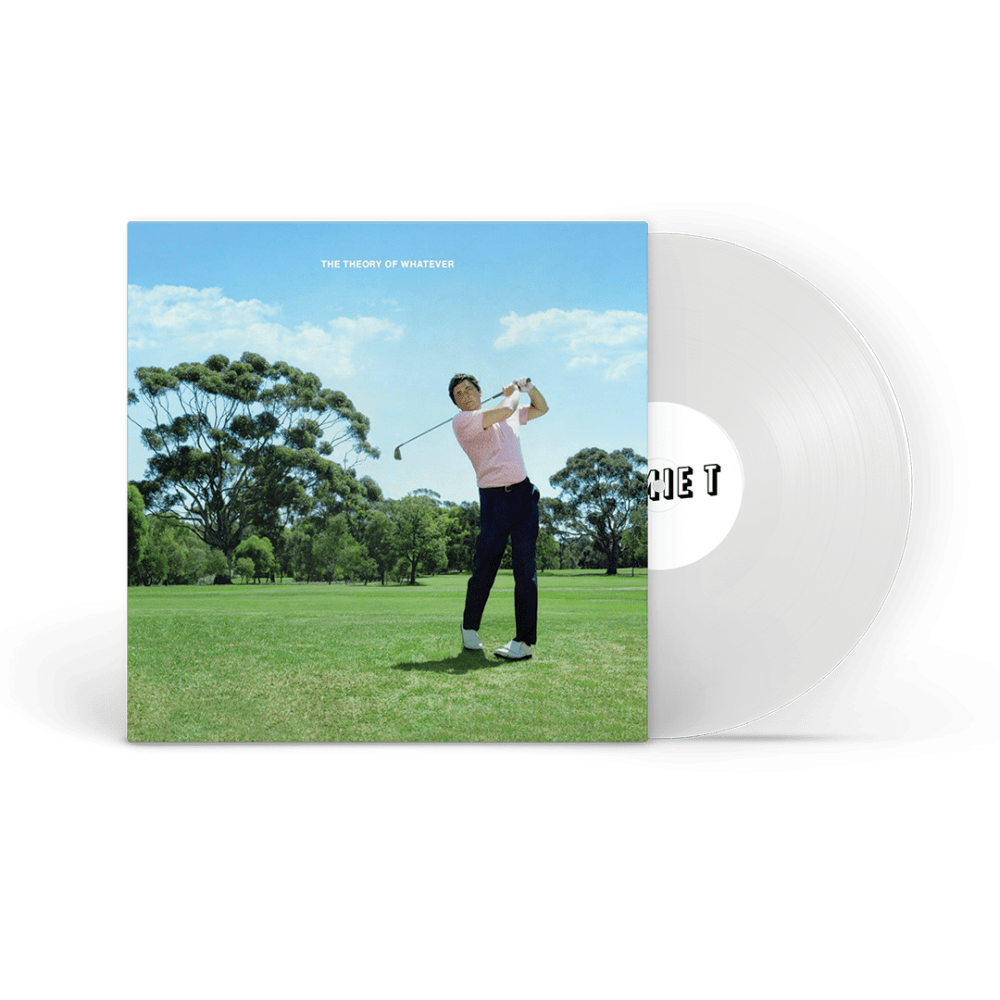 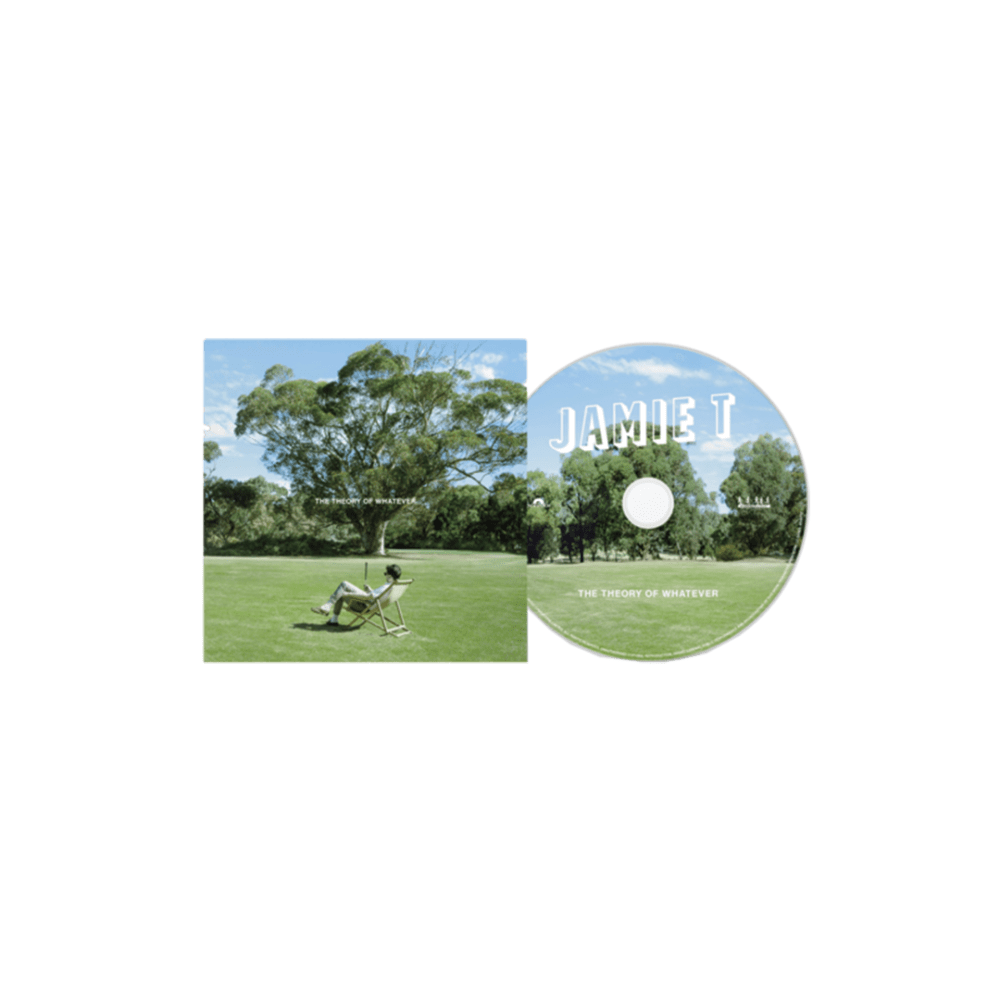 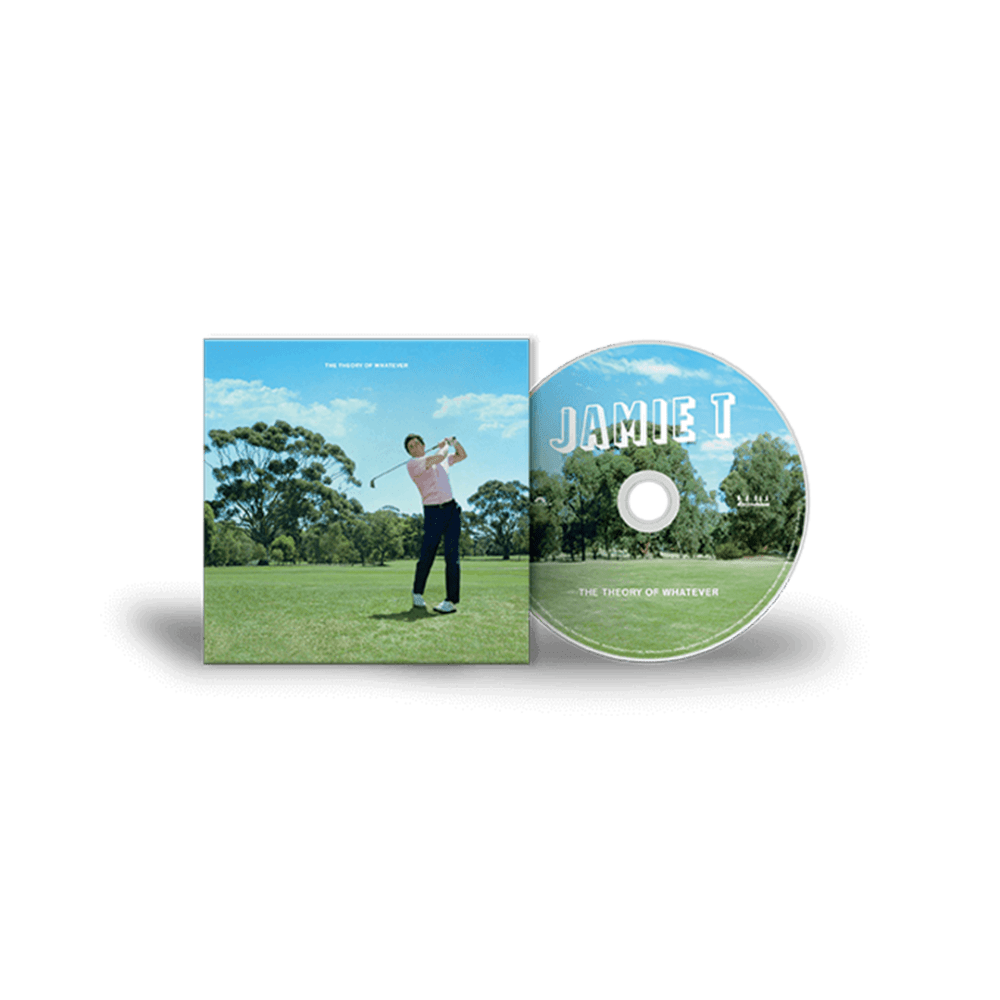 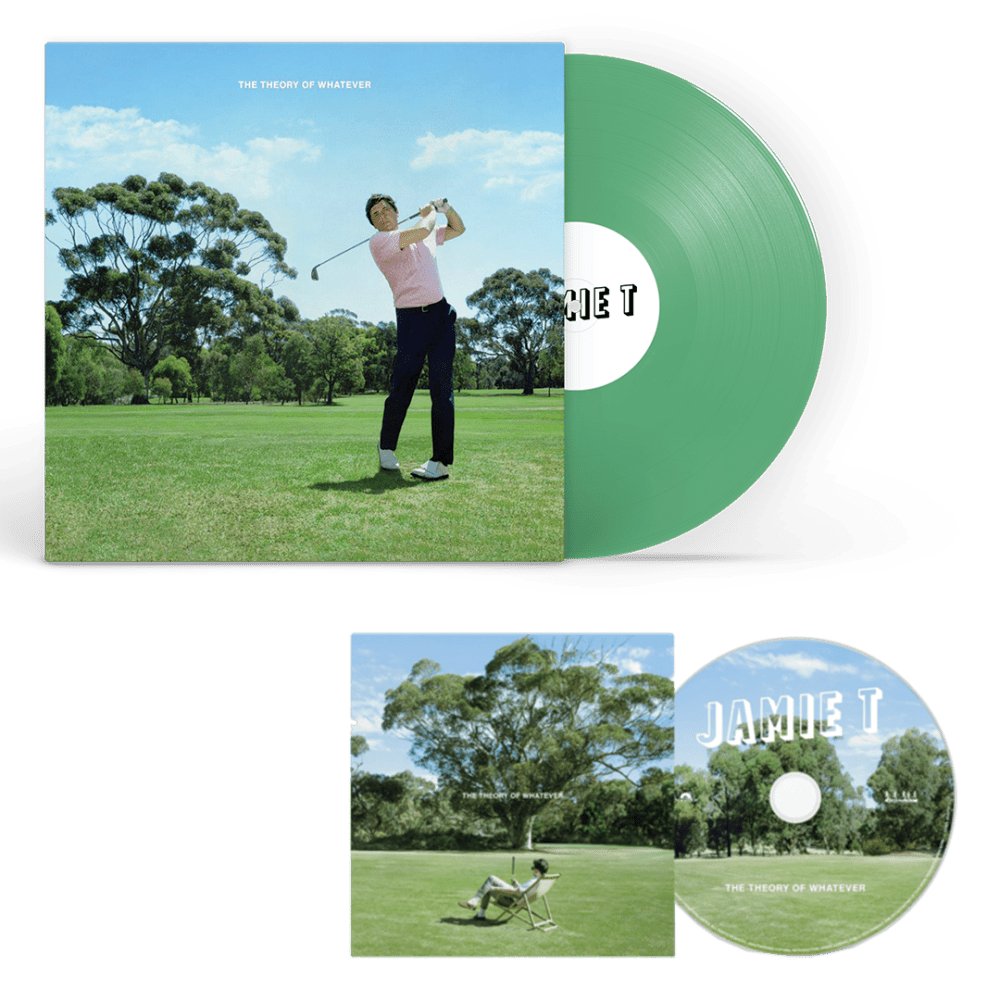 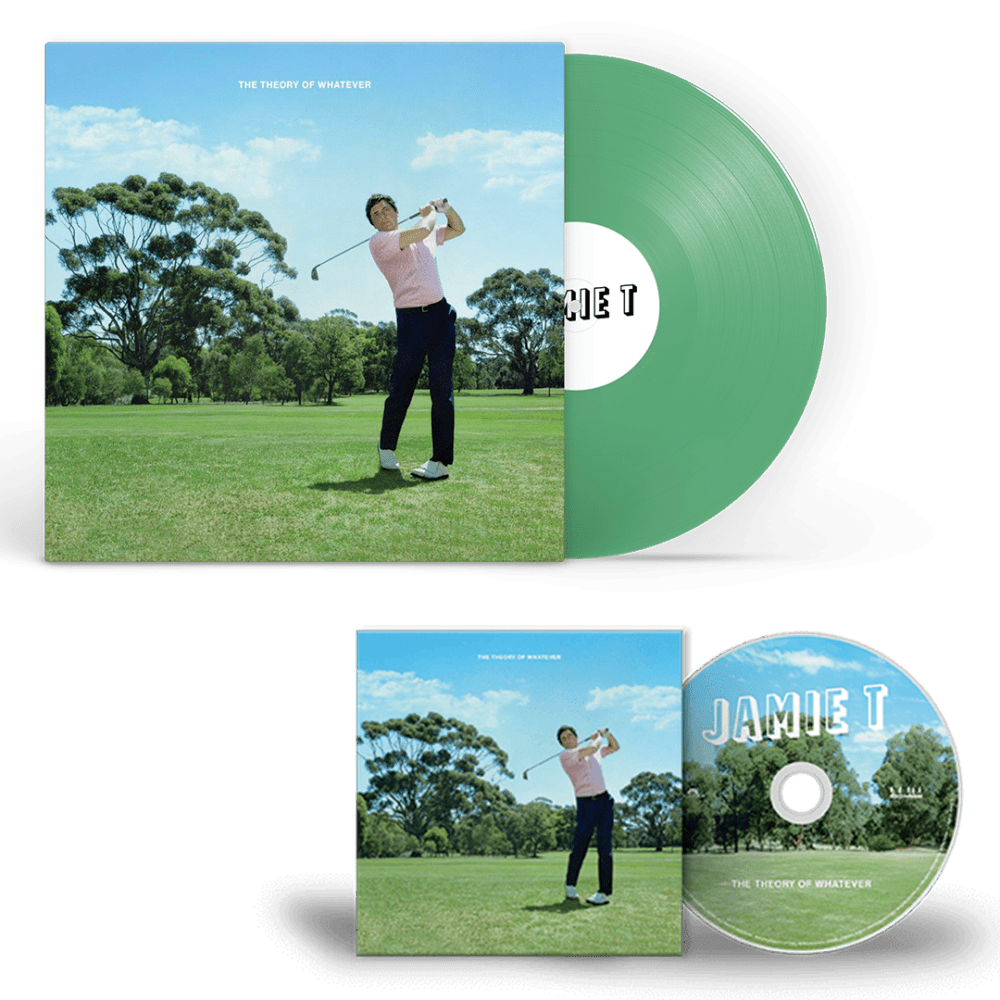