Just over a year ago, Nicolas Jaar released new album ‘Sirens’, a piece we called his fullest, boldest statement yet.

Since then, he has released a ‘network version’ of the album to mark his 27th birthday, and released a new book called ‘Network’.

Next up on the endlessly productive producer’s list is a new, deluxe version of ‘Sirens’. Announced via Twitter yesterday (5th December), the new version was revealed to feature three unreleased tracks, all written and recorded at the same time as ‘Sirens’.

The new version comes out on Friday (8th December), and the first of the three new tracks - ‘Coin In Nine Hands’ - has now been shared.

An eight-minute monster, it’s a testament to the strength of ‘Sirens’ that the track has become an offcut.

Listen to ‘Coin In Nine Hands’ below. 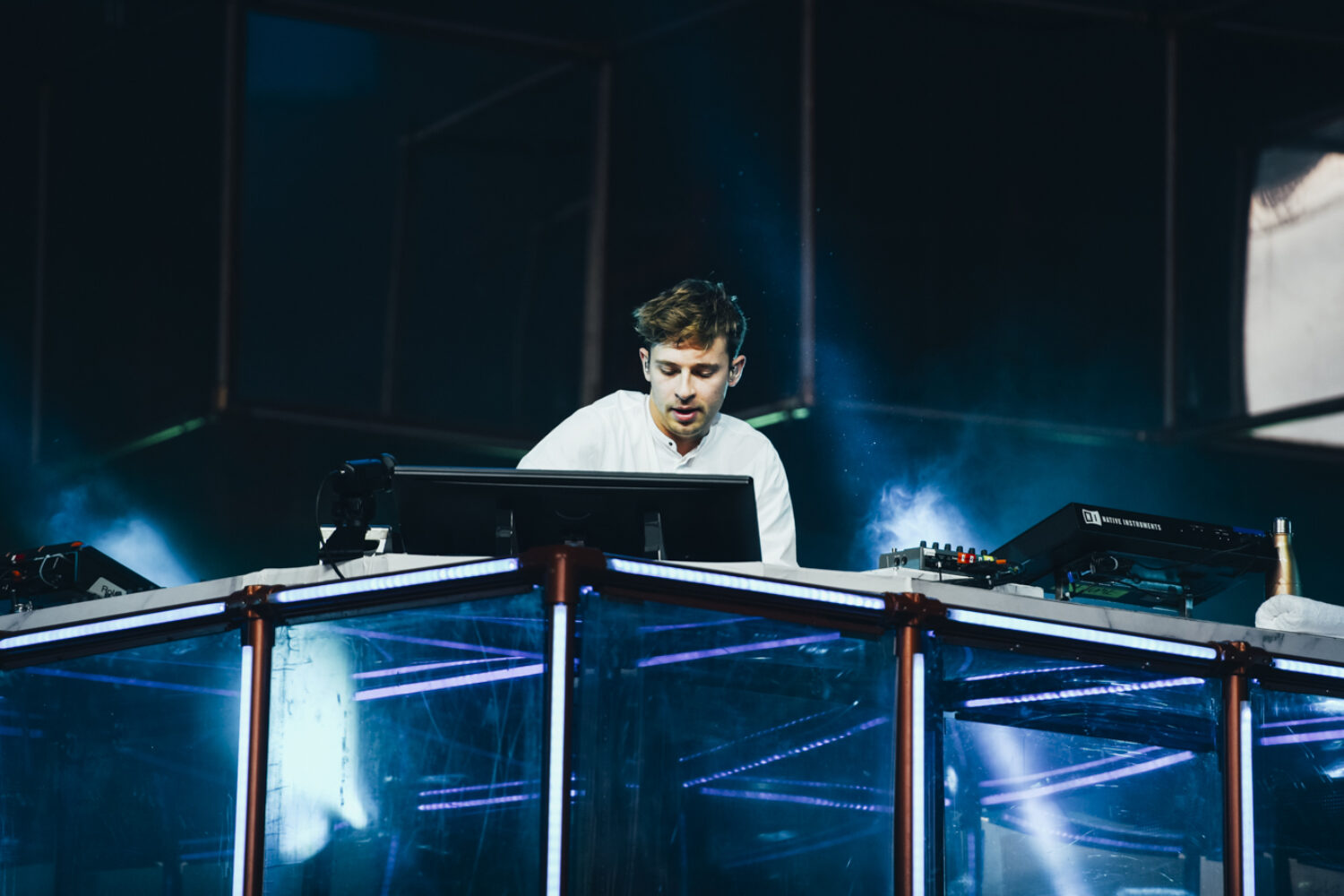 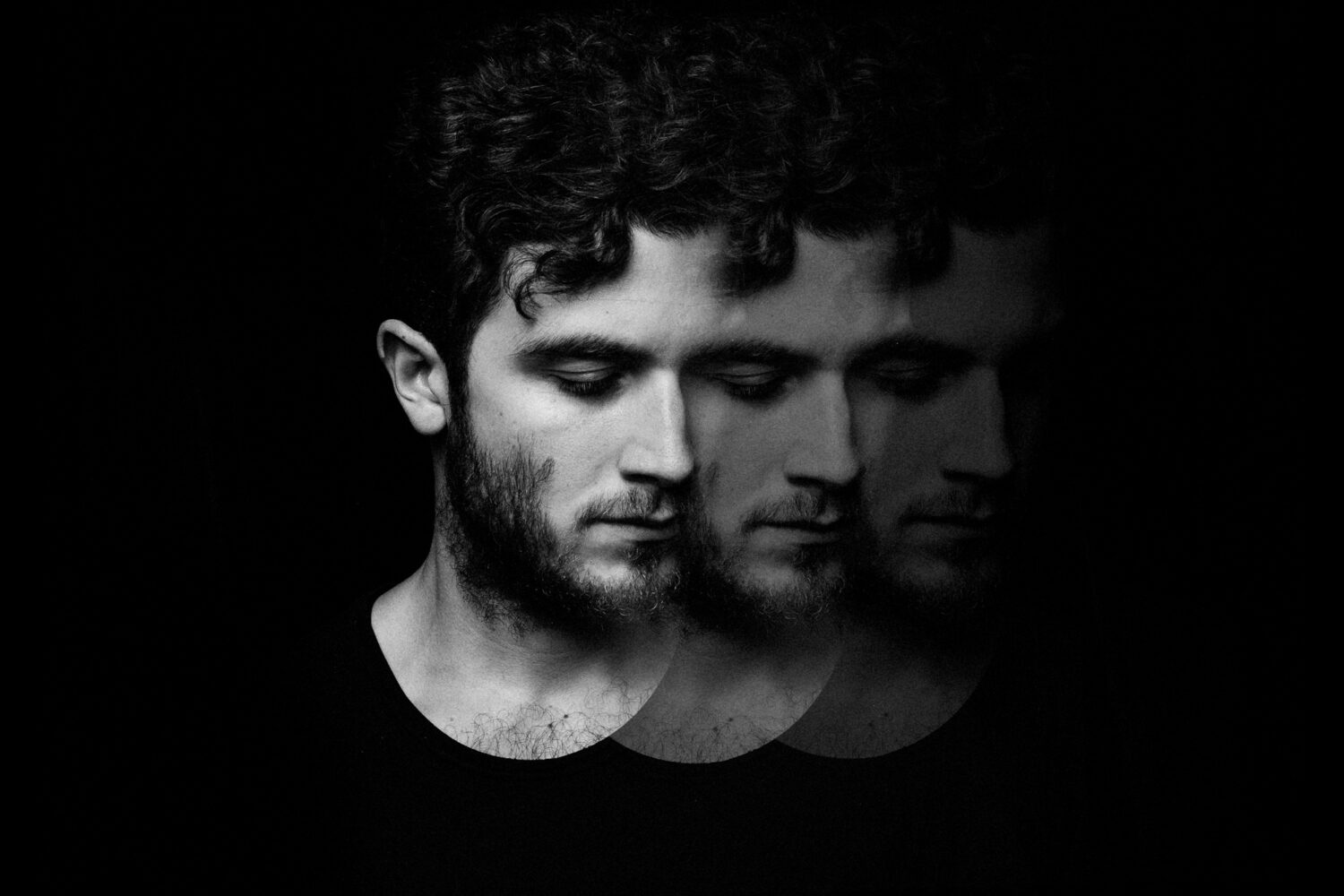 Nicolas Jaar has shared an expanded ‘Network Version’ of ‘Sirens’

The new release originally featured on his ‘Other People’ radio network.

The first big announcement for the Victoria Park festival is here.