Austra released their latest album ‘Future Politics’ all the way back in January but before the year’s out they’ve got one more track to share.

‘Change the Paradigm’ is a B-side to the Canadian synth-pop group’s latest record and it takes some of the silky electronic elements from the LP and adds a layer of industrial beats and shuddering, glitchy aspects into the mix. Like the rest of the album, it demands attention.

Katie Stelmanis said of the track: “I wish ‘Change the Paradigm’ had made it onto the record because it directly embodies what I wanted to express on Future Politics - that the most powerful tool we possess for creating a better world is our own imagination. Future Politics was written in a much different climate than what we have today. It’s been difficult to stay positive, but for me the possibility of what lies ahead is not only a weapon of potential, but a source of comfort and faith. We have to believe in the future and our own power to invent it now more than ever!”

Listen to ‘Change the Paradigm’ below. 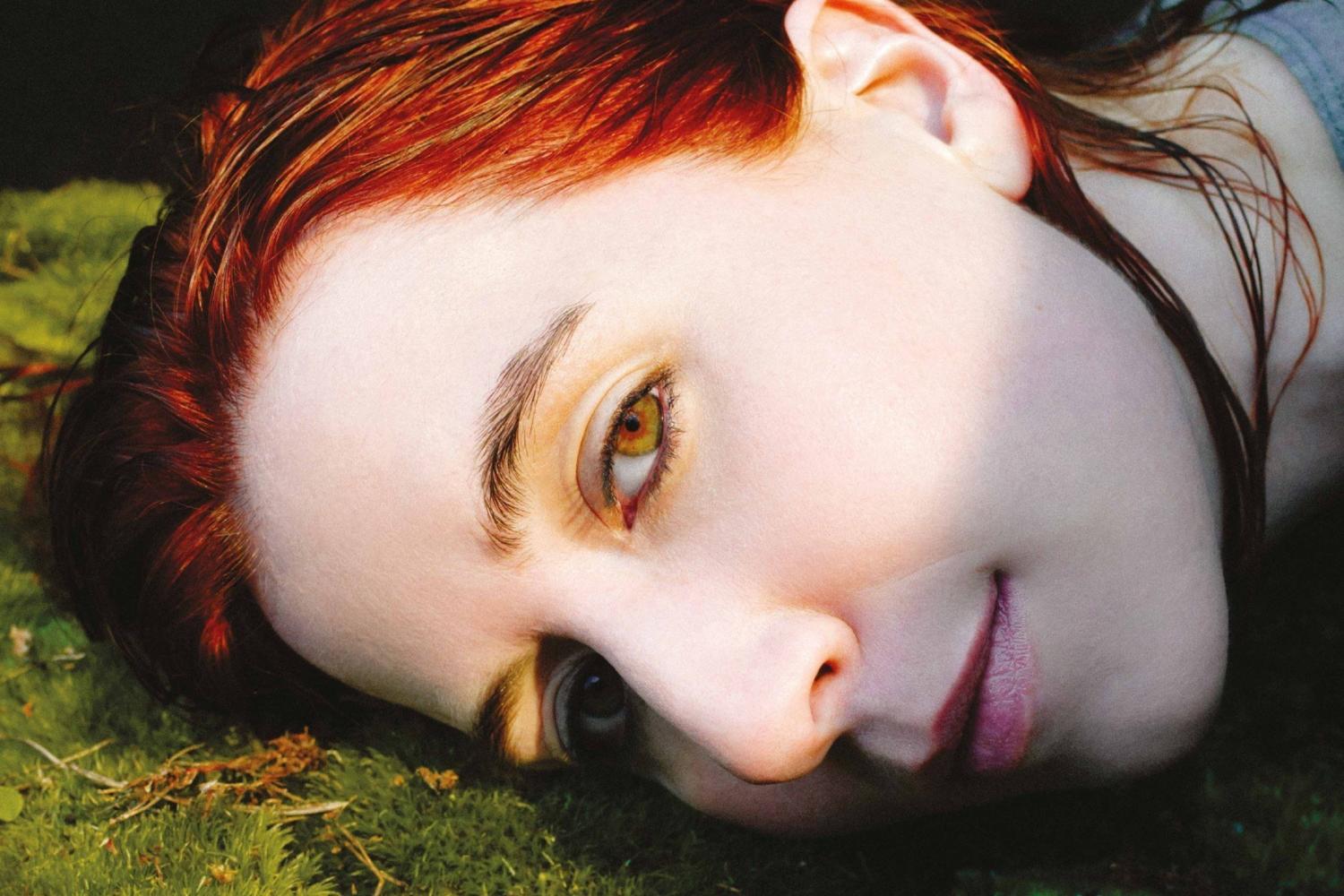 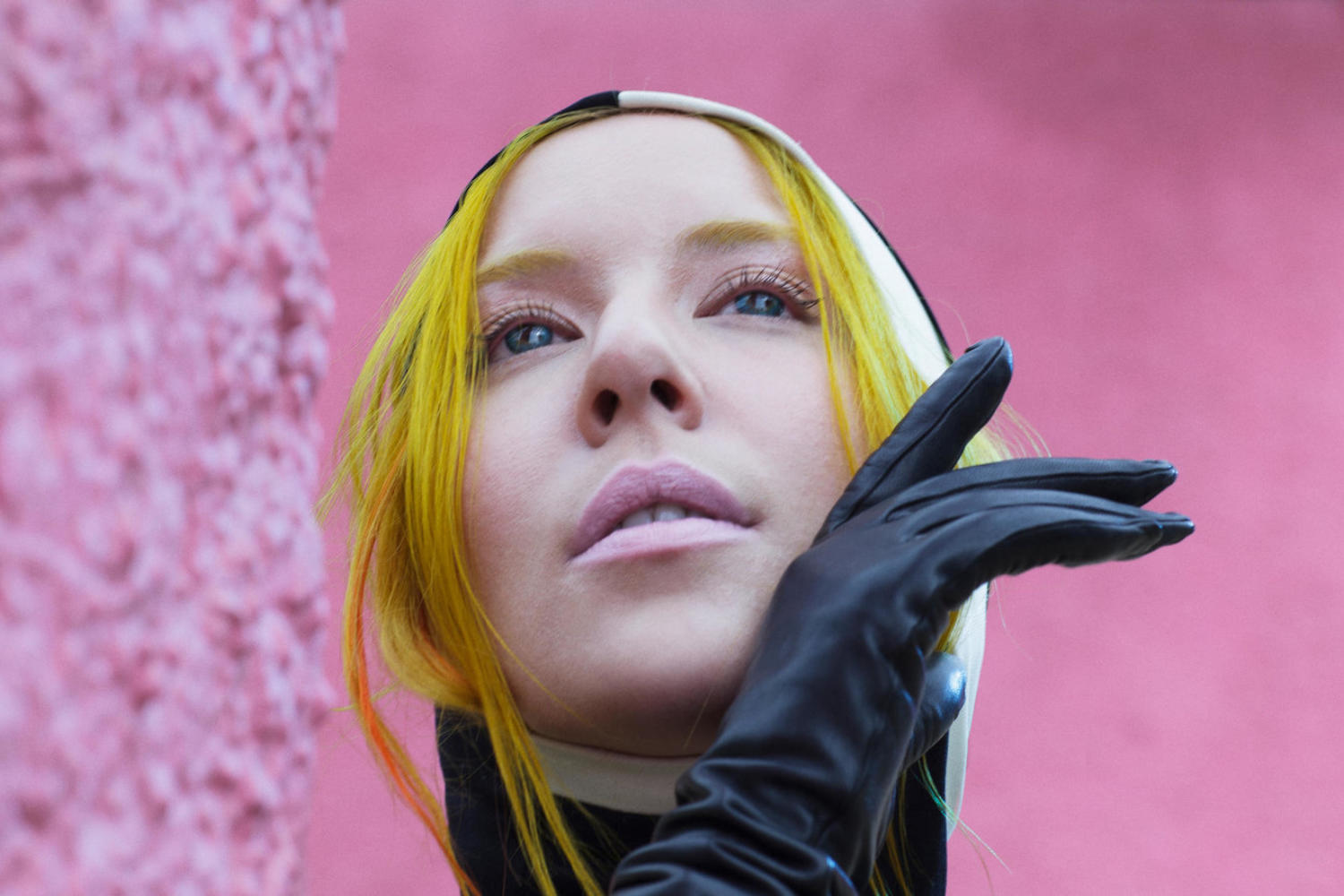 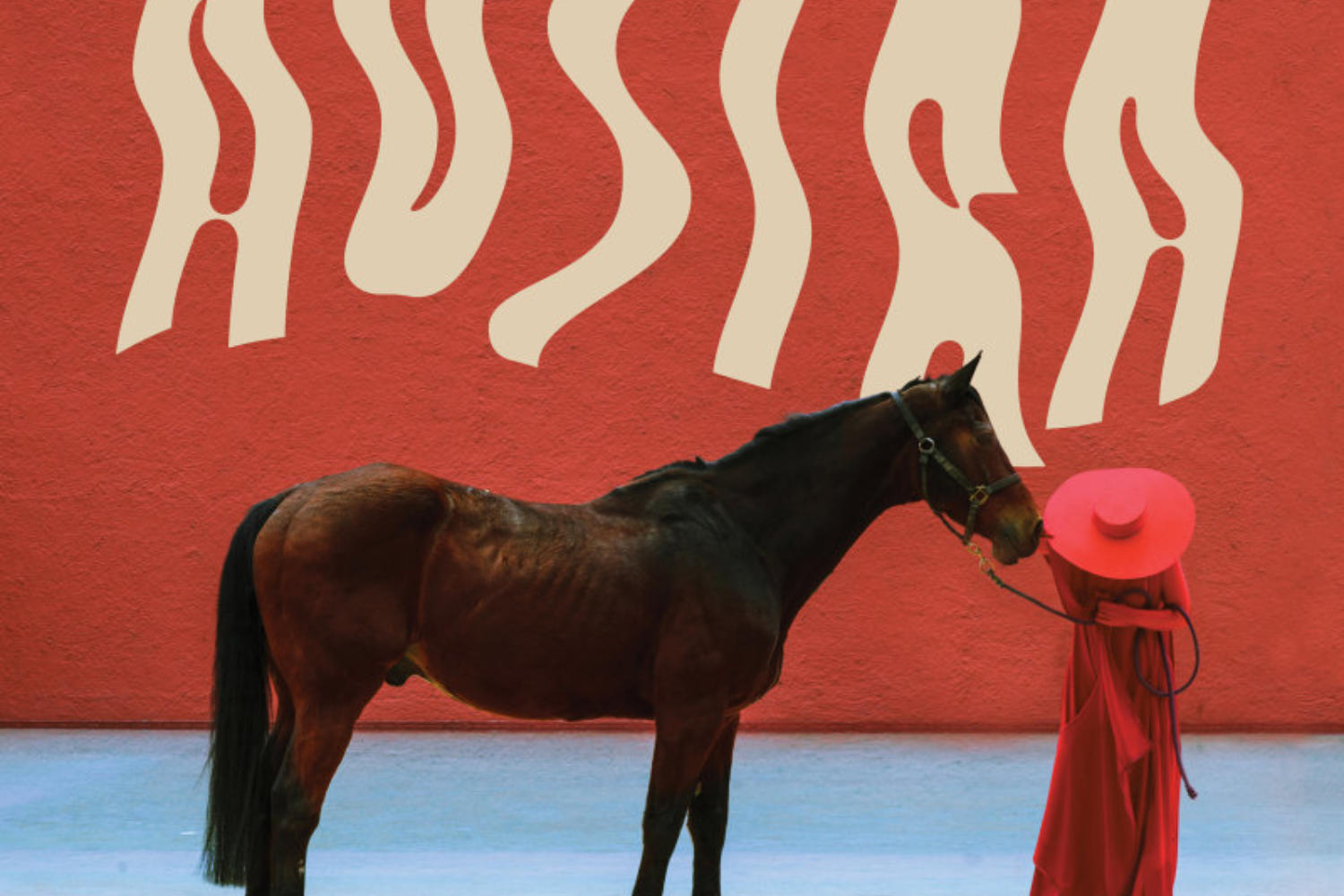