Now he’s shared a new video for one of its tracks, ‘Kinda Girl’. Director Felix Aaron said of the clip: “The whole idea for the video came up while watching these background videos to songs in an old karaoke-bar in Berlin. We tried to imitate this distinct TV-Show vibe from the 70’s and 80’s, where instead of green screens they used actual footage as a backdrop… Kam and I felt this sort of nostalgic and hazy aesthetic would fit well with the dreamy nature of the song”.

Earlier in the year, Fake Laugh talked us through his new album track by track. Read the full breakdown here.

Watch the video for ‘Kinda Girl’ below. 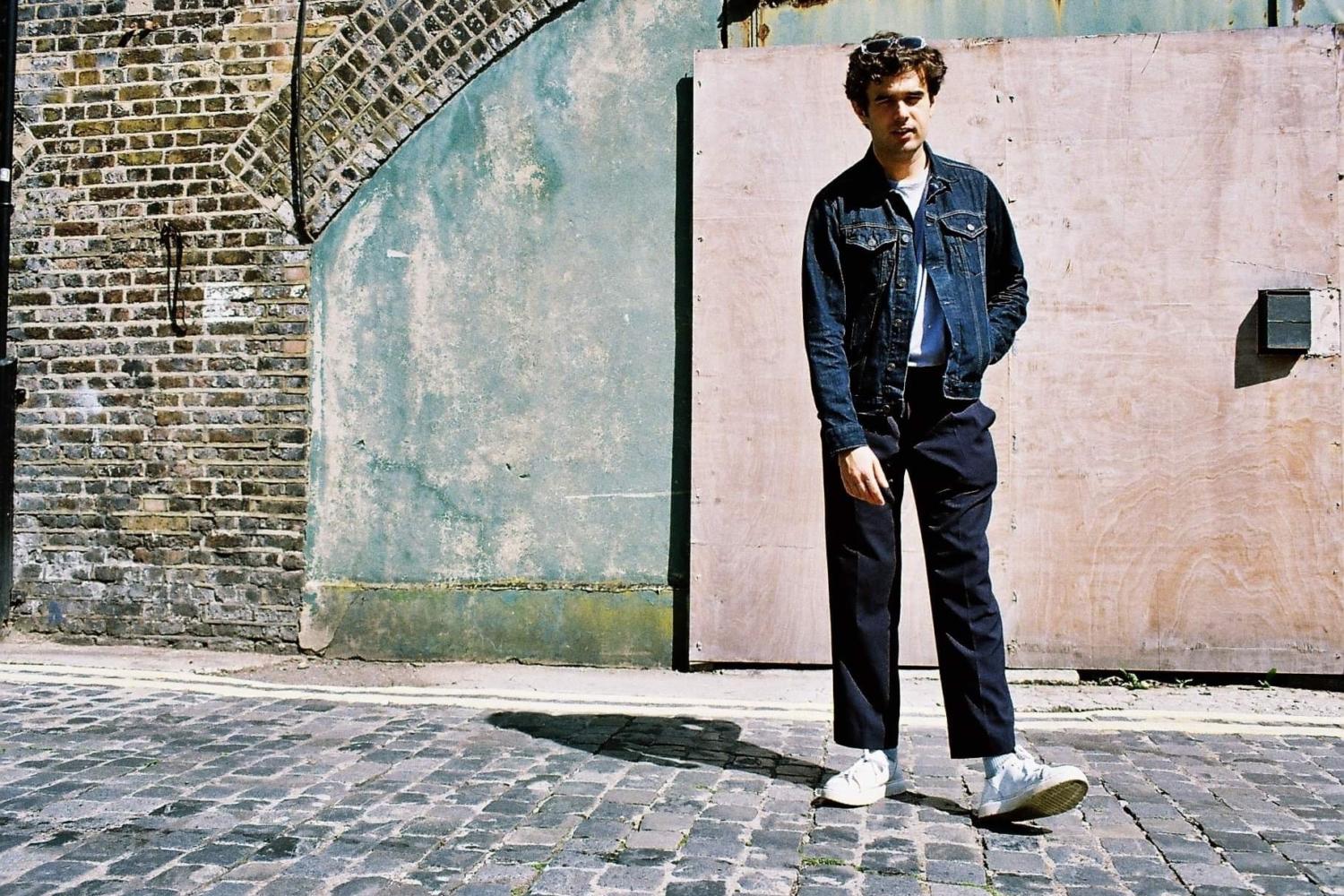 It’s the third single from his upcoming album ‘Dining Alone’. 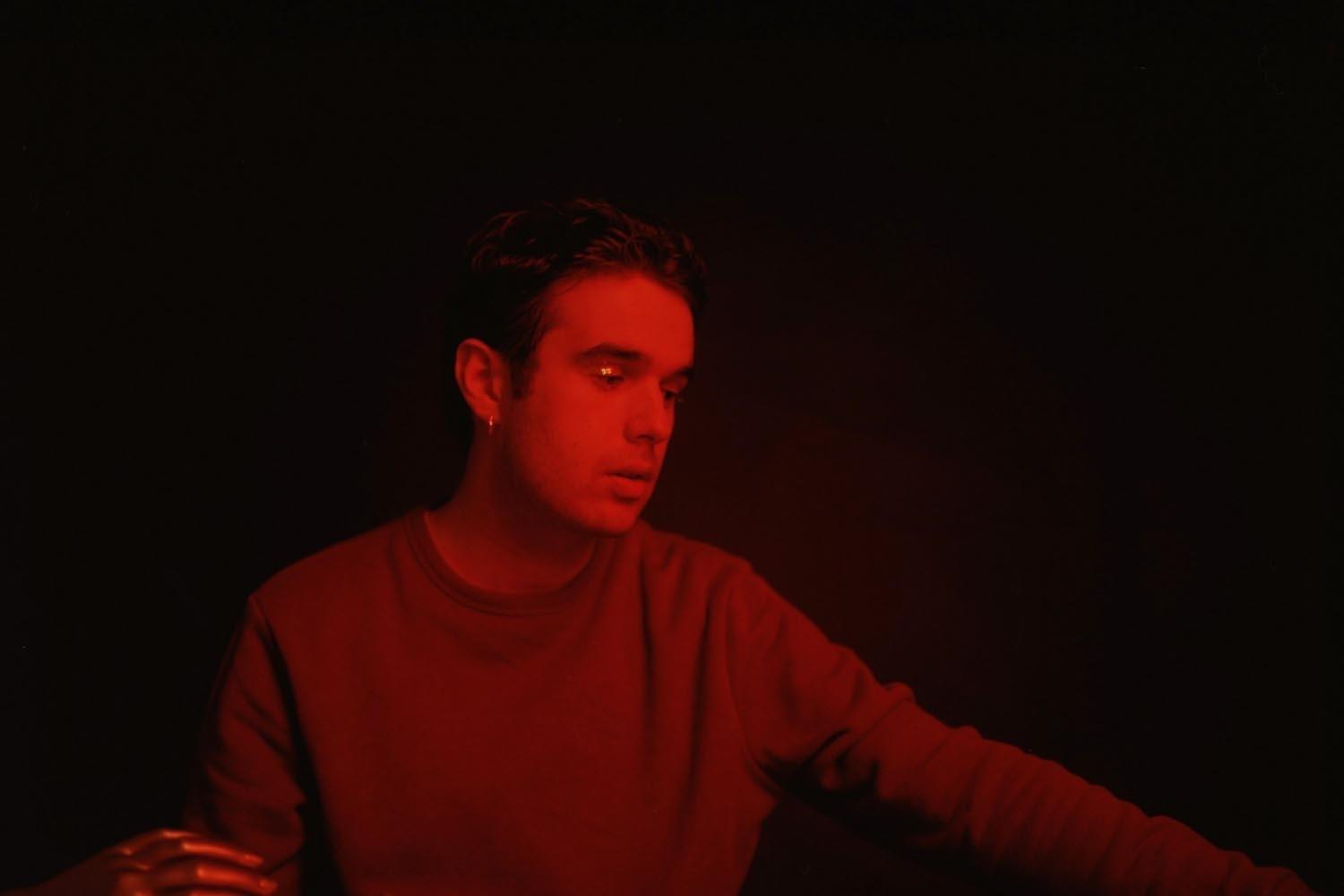 Backed with ‘Surrounded’, it’ll be out physically on 15th March. 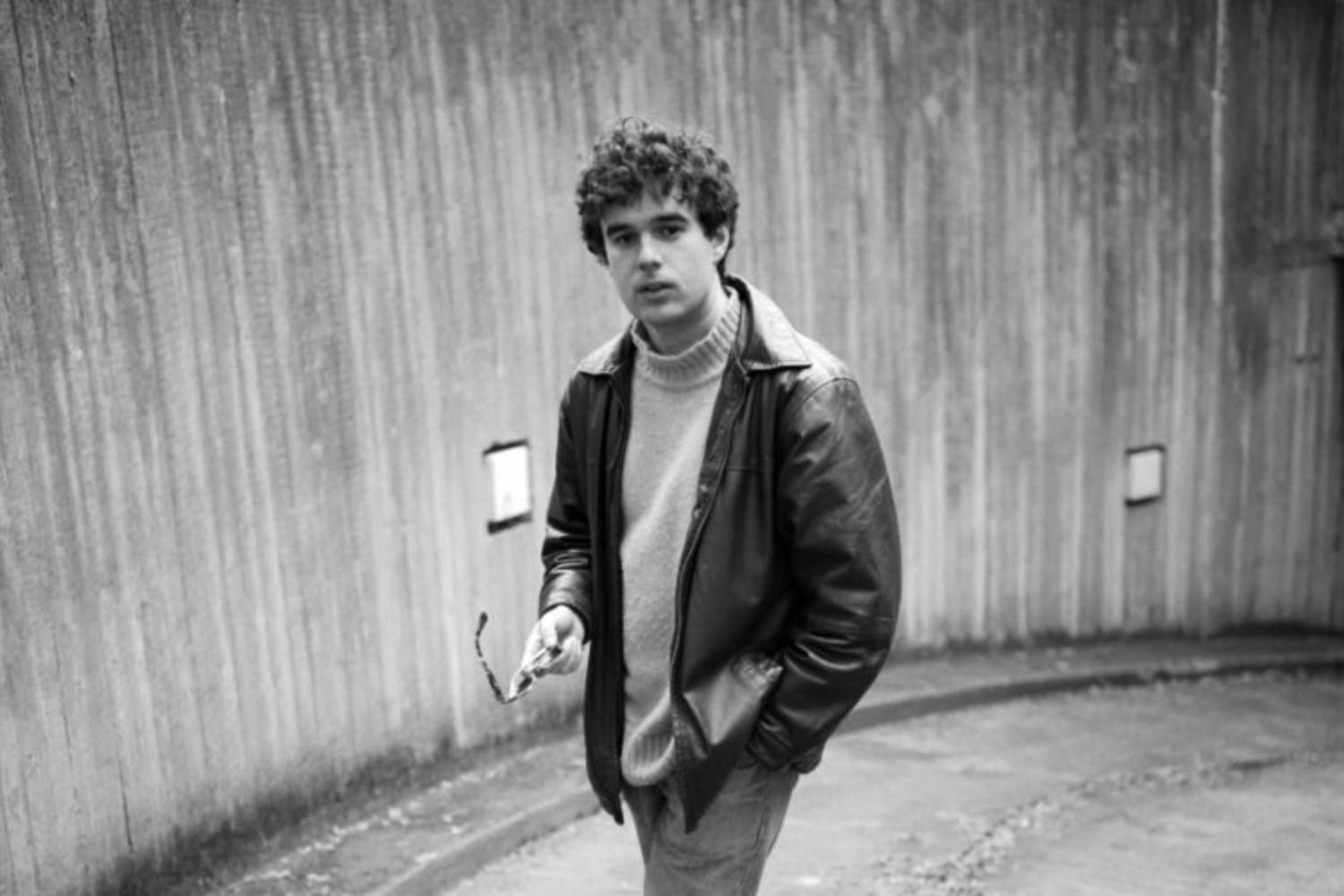 It’s one half of a new 7” due for release in April. 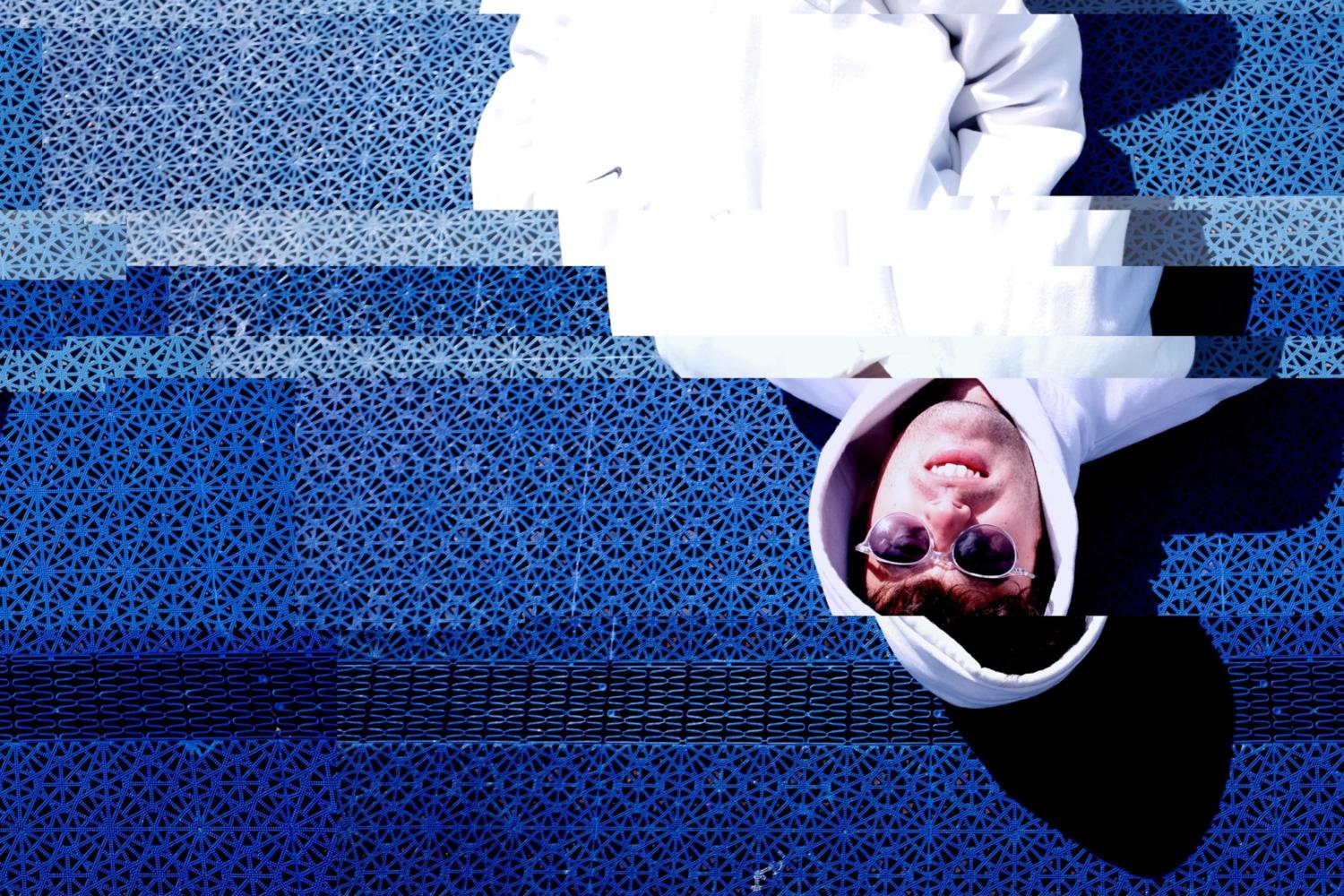 Fake Laugh announce tour, shares track ‘As I Get To Know You Better’

The self-titled album is out next week.