Back in September, punks The Bronx released their latest album ‘V’.

Now they’ve announced a UK tour in support of the LP. In January they’ll be playing a handful of dates around the country, kicking off at London’s Black Heart before heading to Leeds, Birmingham and Cardiff. They’ll return to the capital to round off the run. Tickets go on sale from 9am on Wednesday 13th January.

Earlier in the year, we caught up with the Bronx to talk all about their new album. Catch up with the full interview here.

Have a look at all of The Bronx’s upcoming UK dates and revisit the video for ‘Sore Throat’ below. 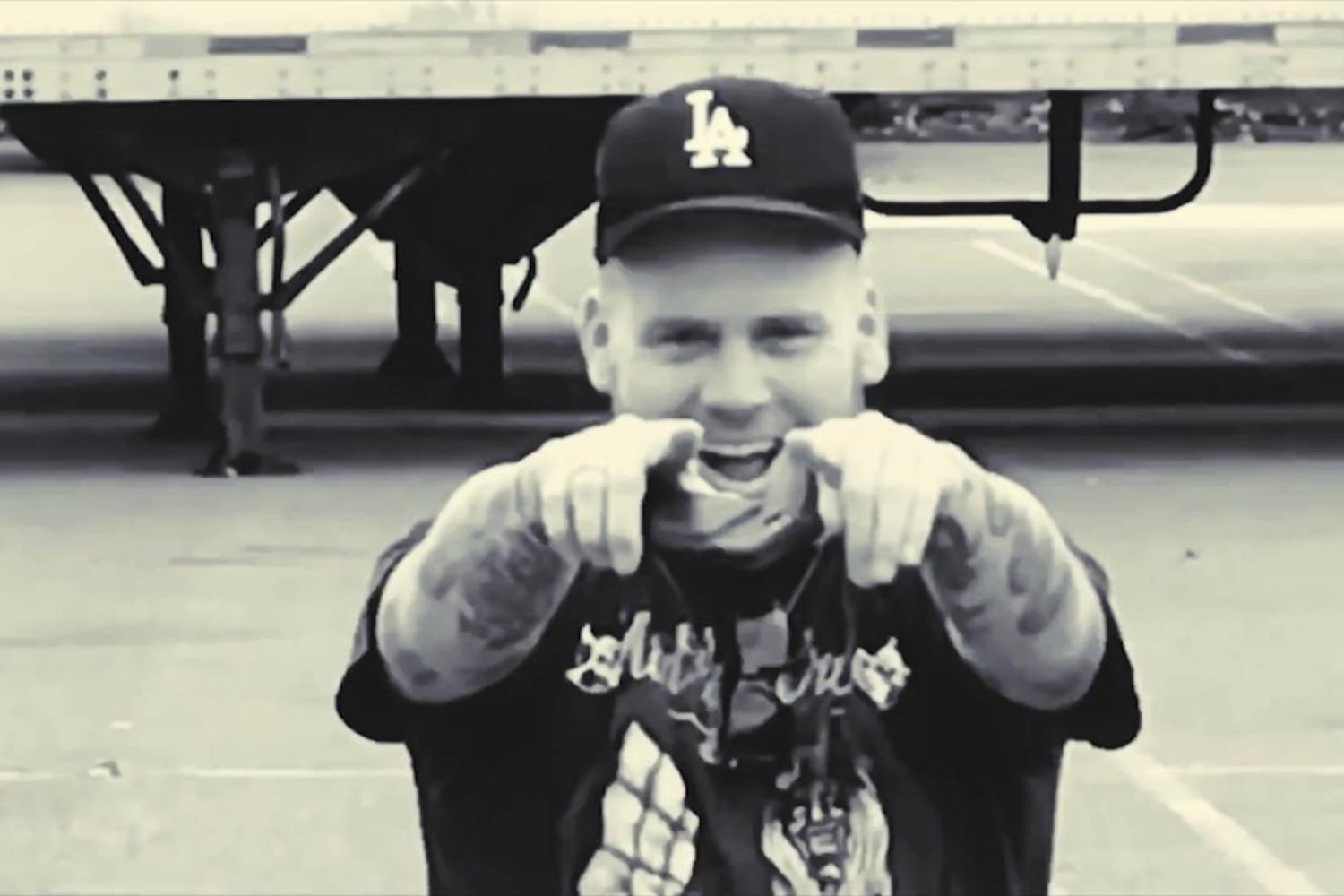 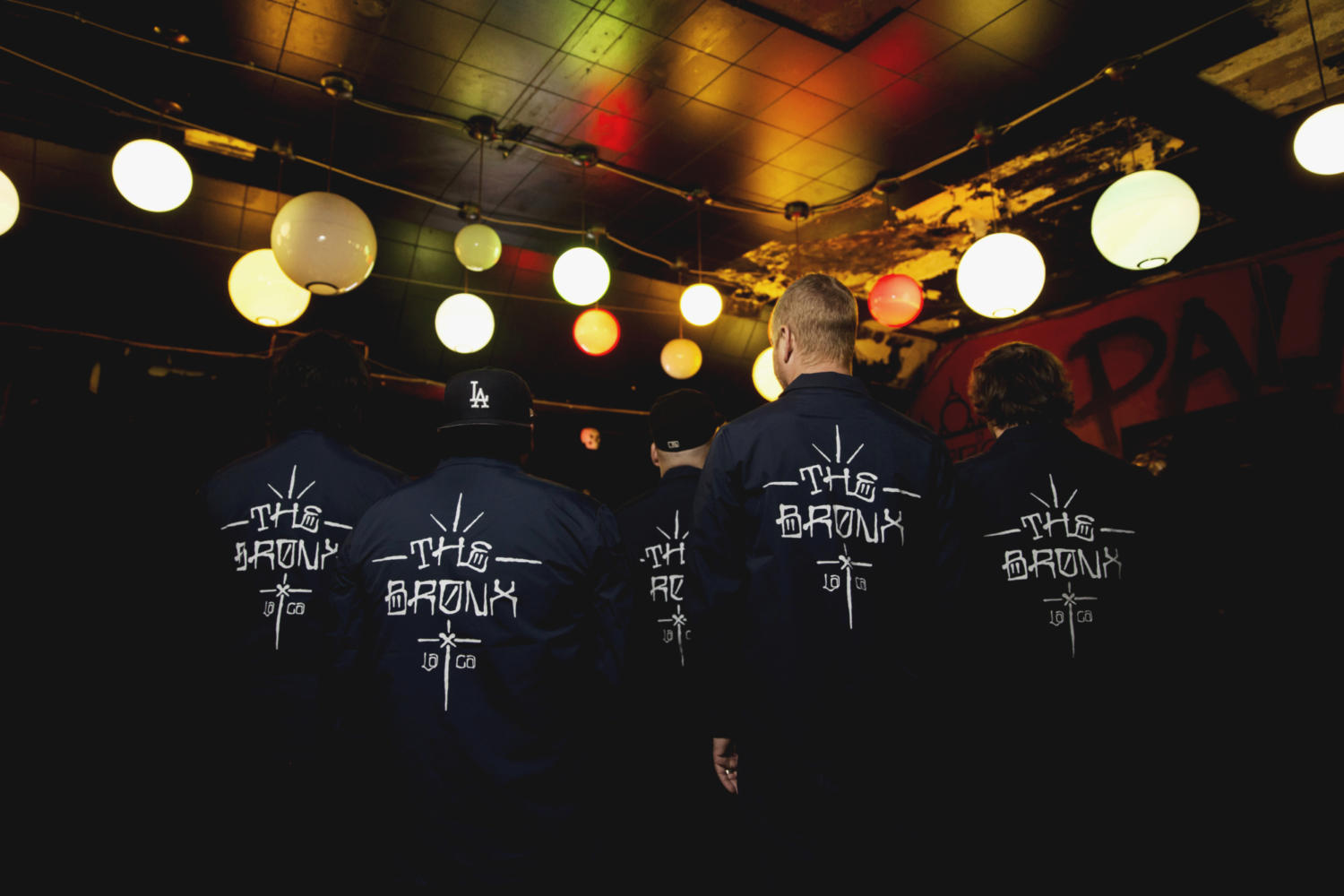 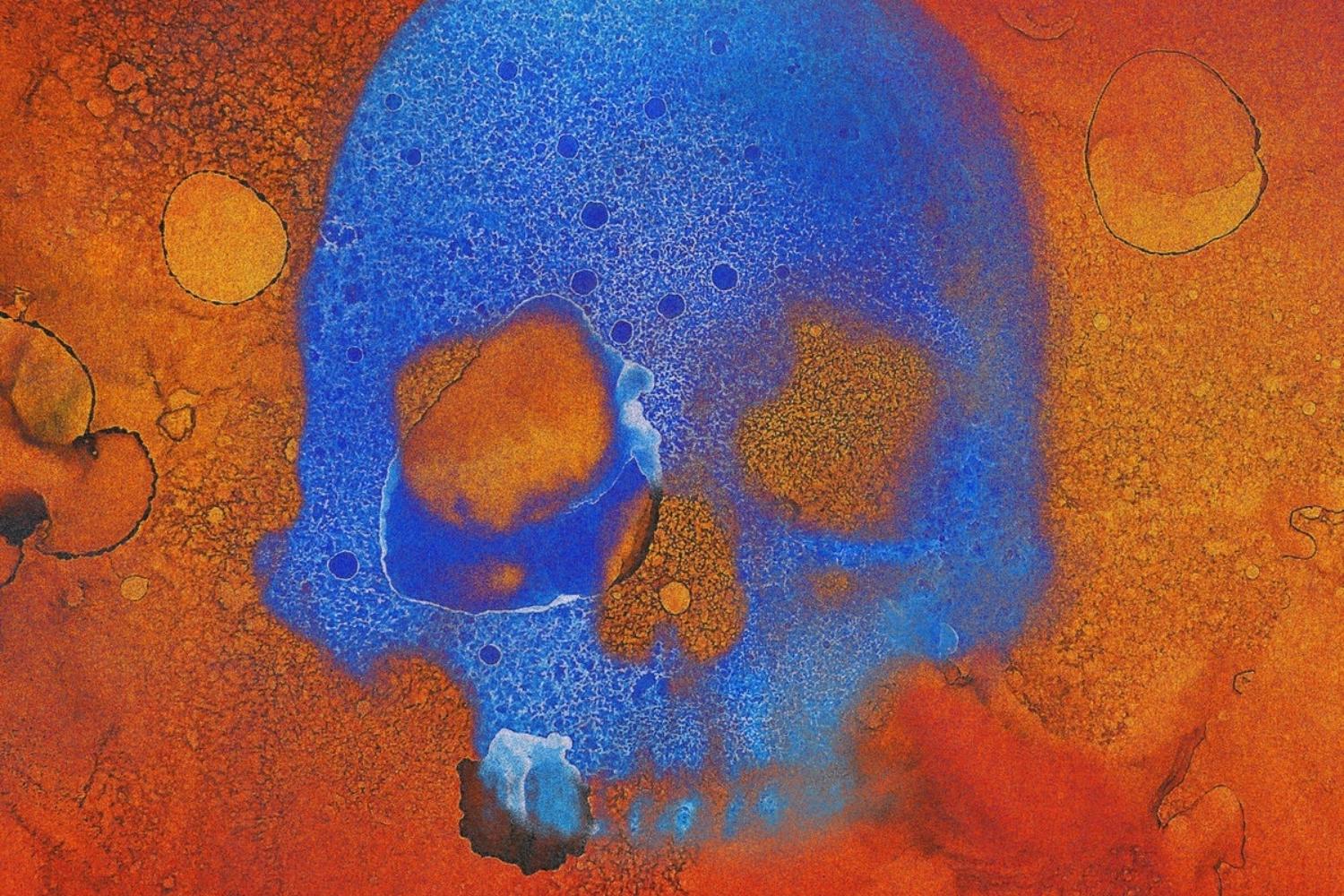