Chvrches are among the latest additions to next year’s NOS Alive.

Along with chart-beasting beardo Rag ’n’ Bone Man, the trio - who recently revealed they’d begun work on their third album with super-producer Greg Kurstin - will appear at the Lisbon event. 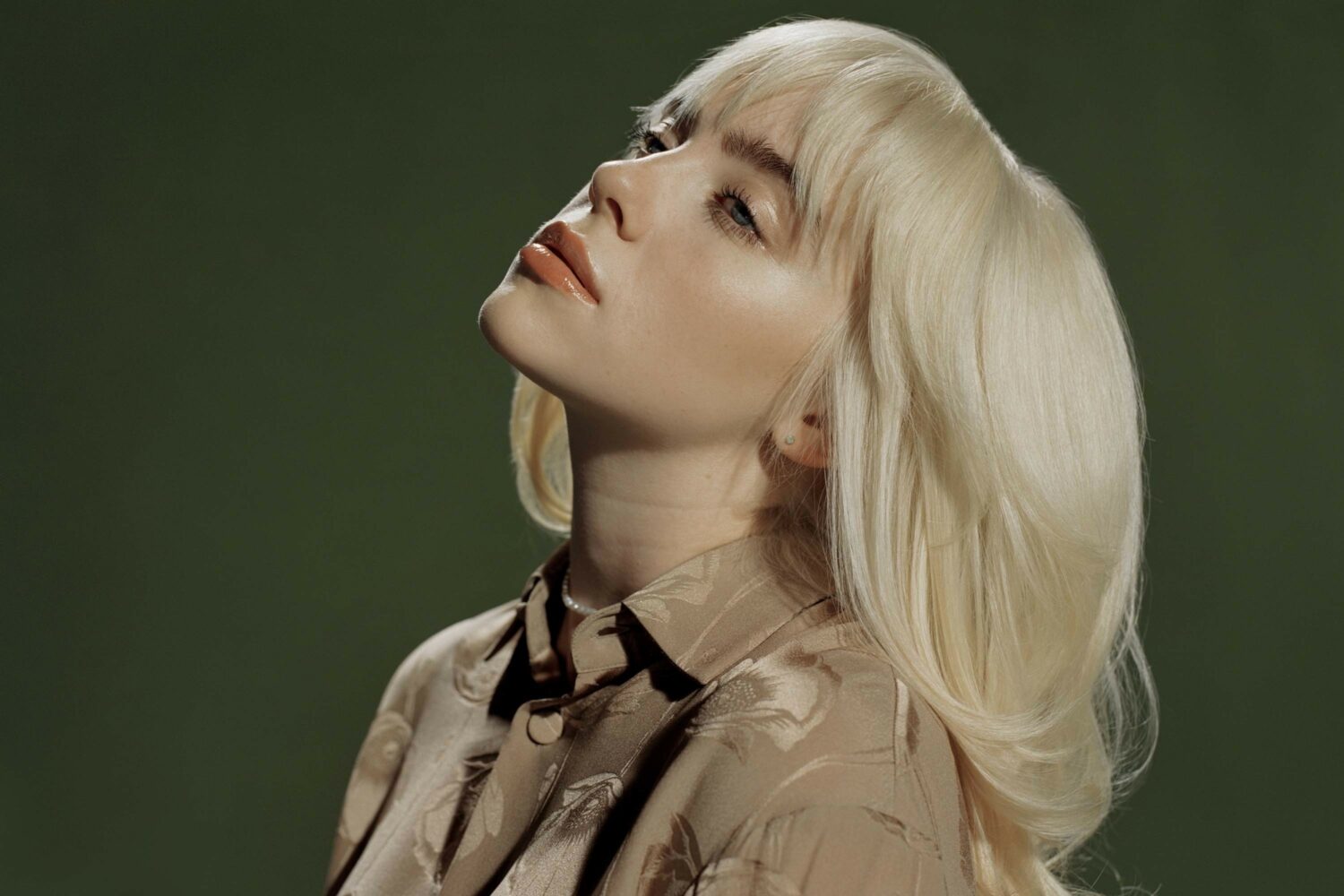 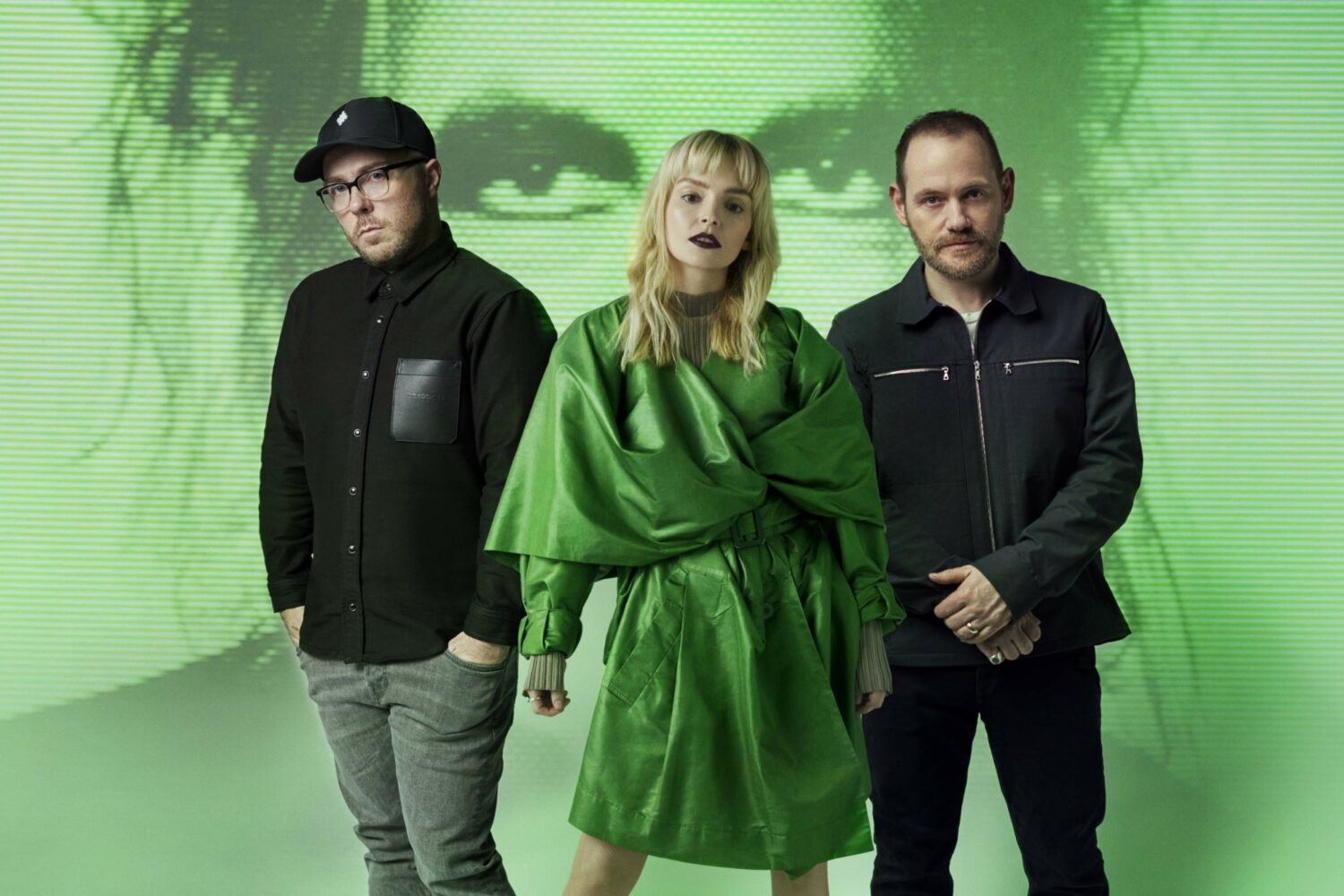 Chvrches share new video for ‘How Not To Drown’

The track, which features The Cure’s Robert Smith, gets taken from their forthcoming new album ‘Screen Violence’. 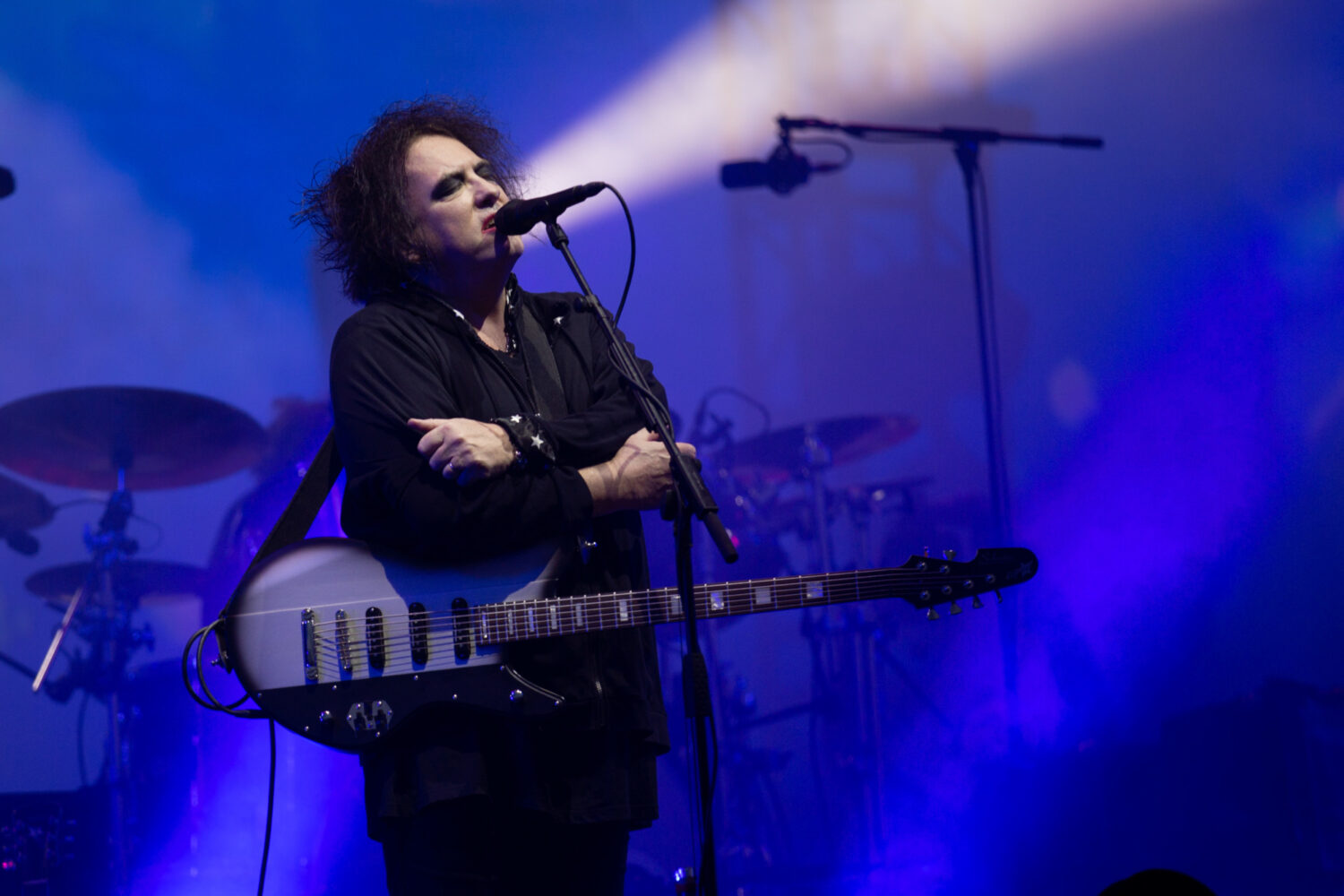 They’ve also shared single ‘How Not To Drown’, which features The Cure’s Robert Smith.