Only last week, Kendrick Lamar announced a collectors edition of new album ‘DAMN.’, released with a flipped tracklist, and now - albeit in a slightly different world - The Shins have done the same.

James Mercer and co. released their new album ‘Heartworms’ back in March, and the band have now announced the release of a new collection called ‘The Worm’s Heart’, described in a press release as “a complete reworking” of ‘Heartworms’.

The new collection comes out on 19th January, and the band have shared the flipped versions of singles ‘Name For You’ and ‘Cherry Hearts’ in advance.

‘The Worm’s Heart’ is able to pre-order from today. Listen to ‘Name For You’ and ‘Cherry Hearts’ below, and re-visit our feature with James Mercer from earlier this year here. 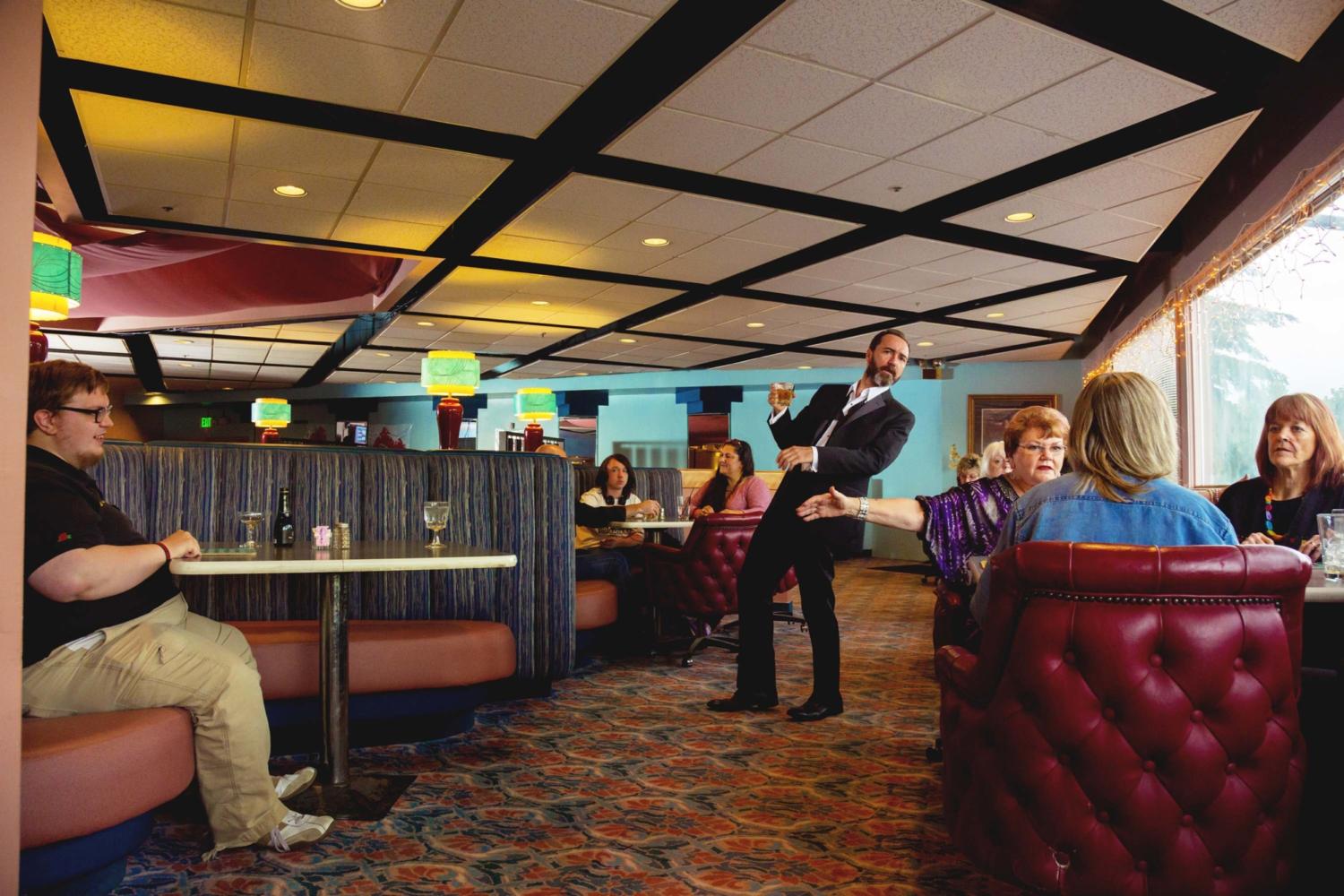 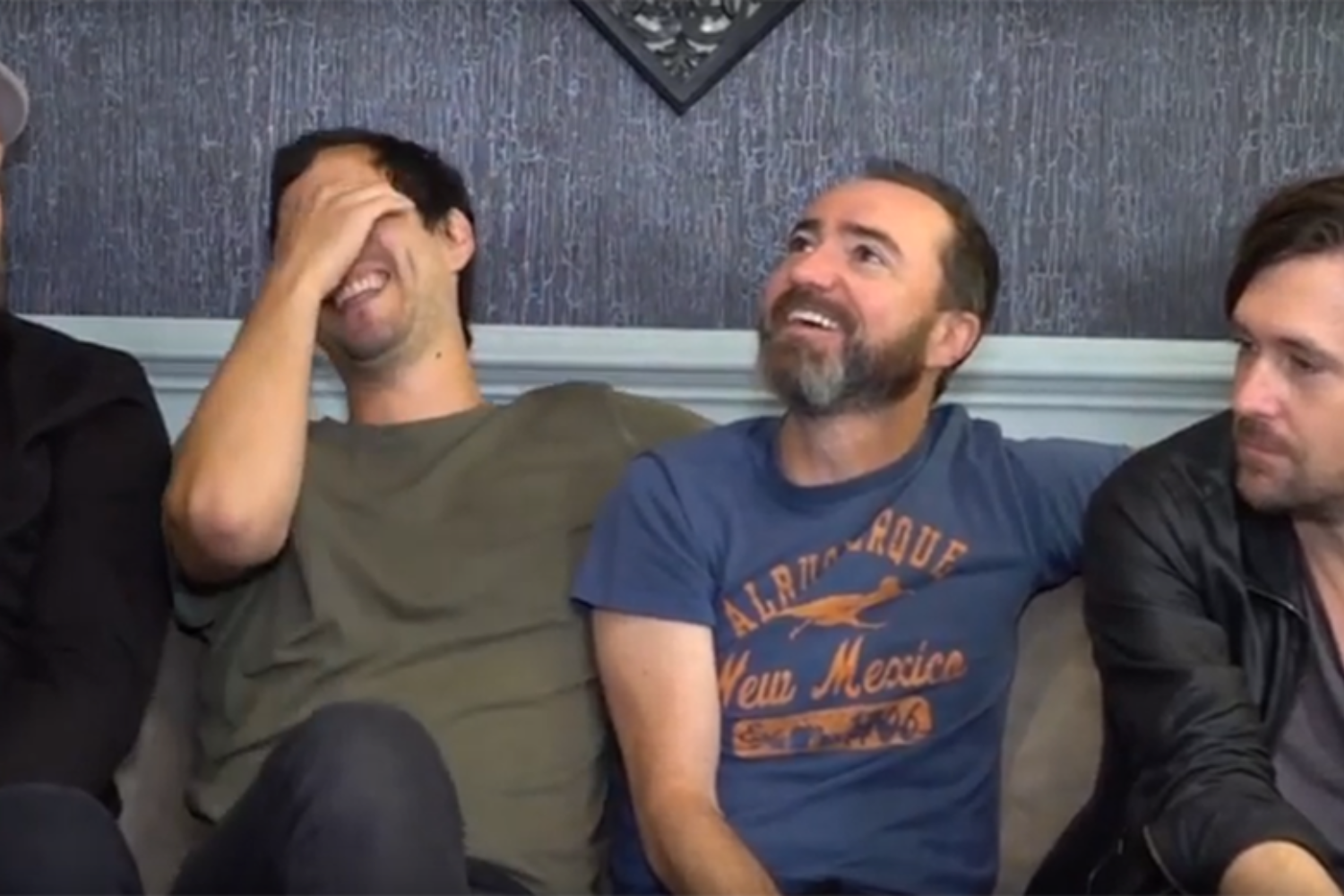 Watch The Shins take part in ‘Nate That Tune’ on Corden

The band try to guess which of their own songs Nate Ferland is playing. But there’s a twist… 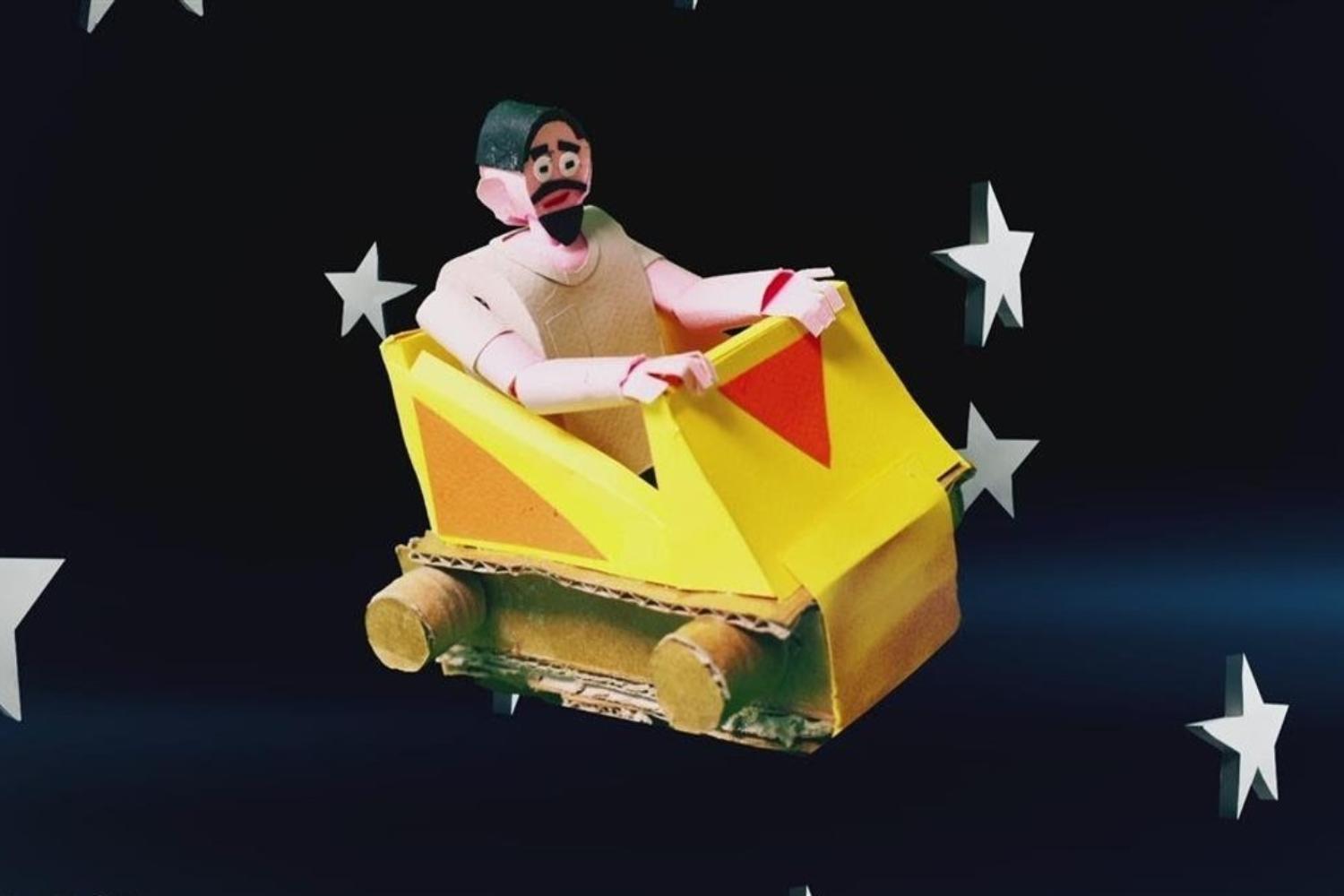 The Shins get animated in their video for ‘Cherry Hearts’

Come for the rides, stay for the cosmic voyage…

They took their latest album ‘Heartworms’ to American TV.