Young Fathers, Jungle and recent Class of 2018 inductees Yonaka are three of the latest acts to join the line-up of next year’s Bilbao BBK Live.

The Chemical Brothers, James, Fischerspooner, Benjamin Clementine are also now set to play the Spanish festival, which takes place from 12th to 14th July in the mountains overlooking the Basque city.

Tickets for Bilbao BBK Live are on sale now.

Catch up with Young Fathers’ latest offering ‘Lord’ below. 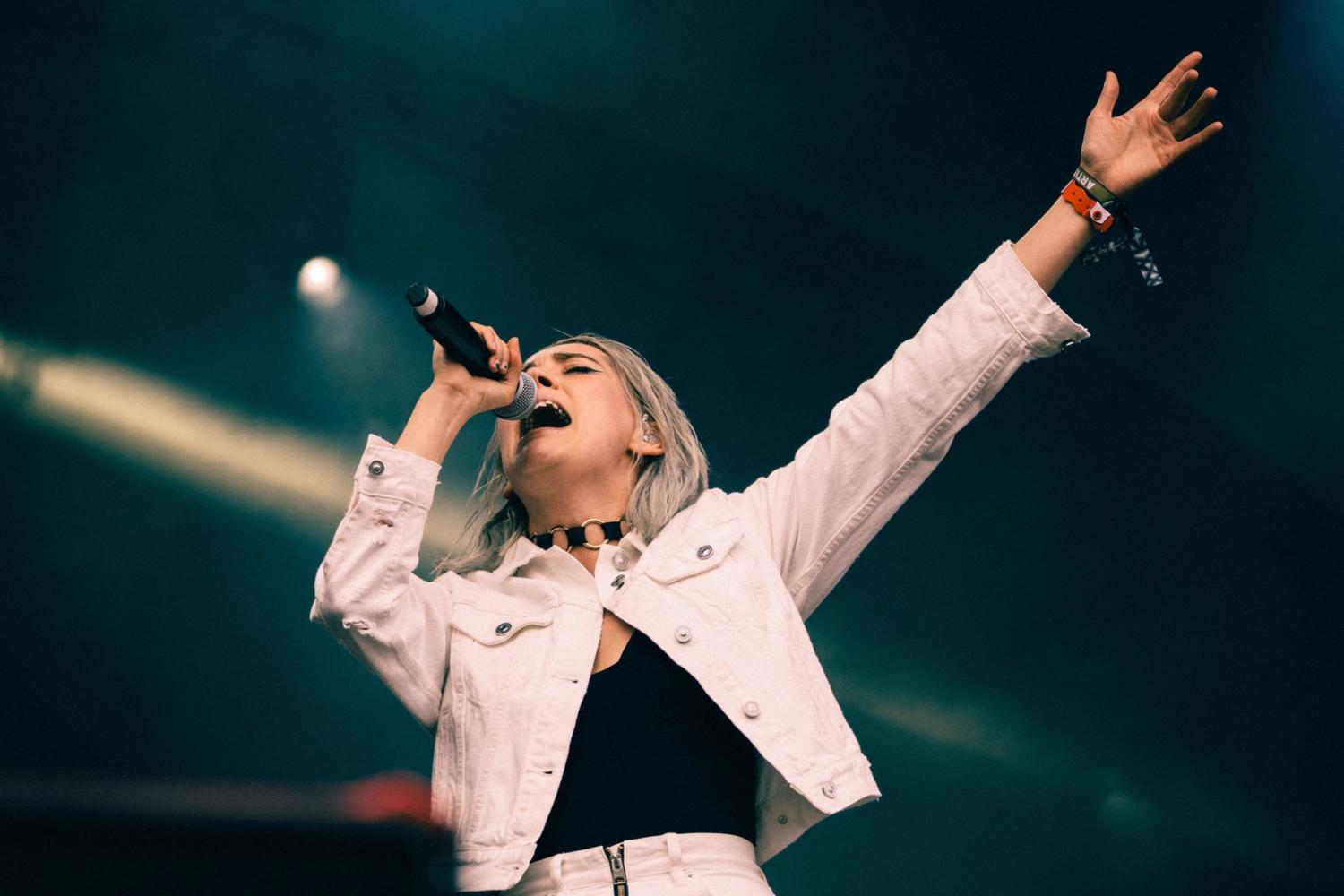 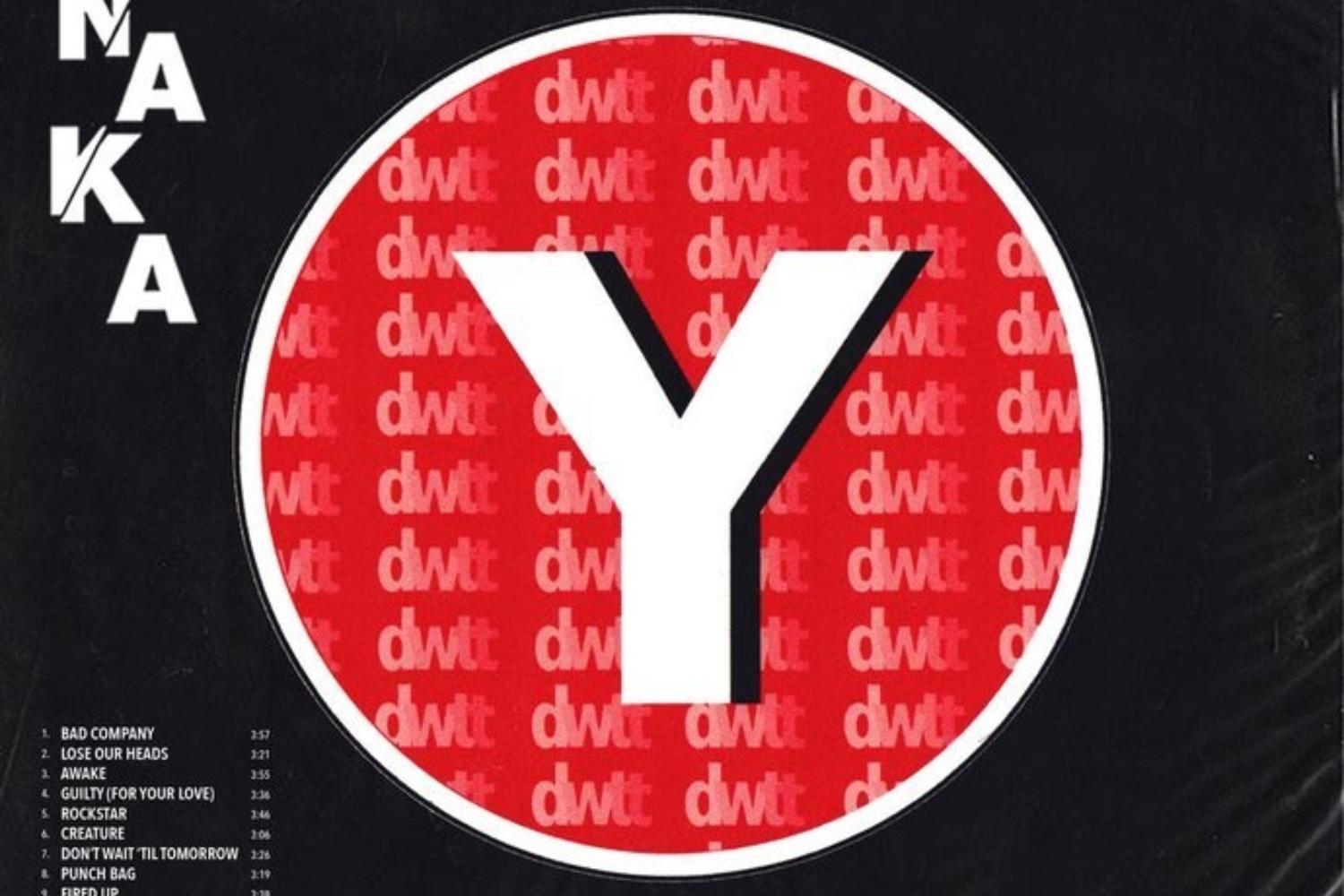 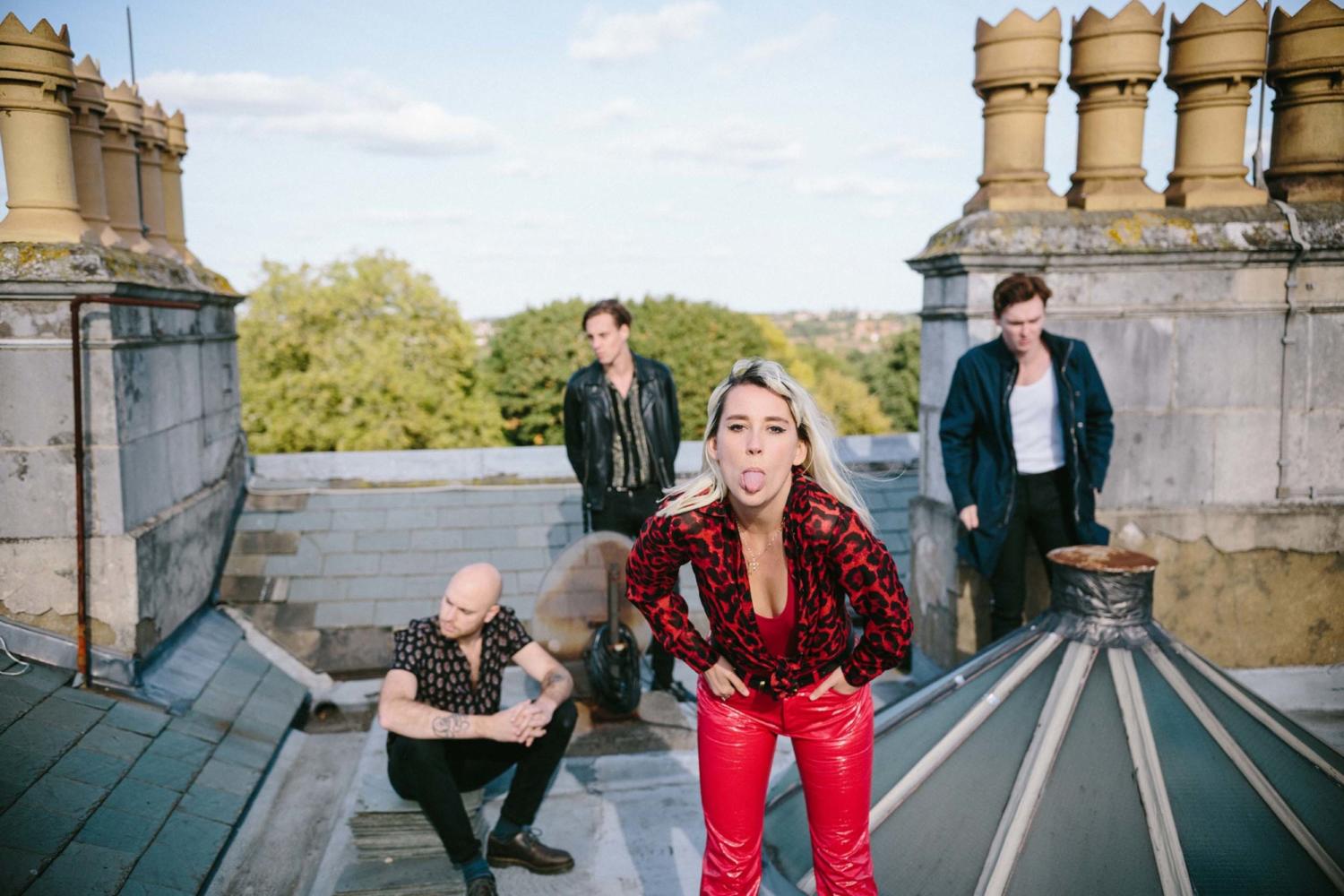