Back in December, Car Seat Headrest shared a new version of ‘Beach Life-In-Death’, a track from the 2011 Bandcamp album ‘Twin Fantasy’.

Now, Will Toledo and his seven-piece band have announced that a new, reworked and reimagined version of the album will be coming out on 16th February. Speaking of the album, Will said: “It was never a finished work, and it wasn’t until last year that I figured out how to finish it”. With his full band in tow and more time to tinker, the new version of the album promises to be the record he always wanted to make. Check out the tracklisting below.

As well as announcing the album, Will’s also shared a self-directed video for new single ‘Nervous Young Inhumans’ and announced a string of UK dates for May, including a date at London’s Roundhouse. 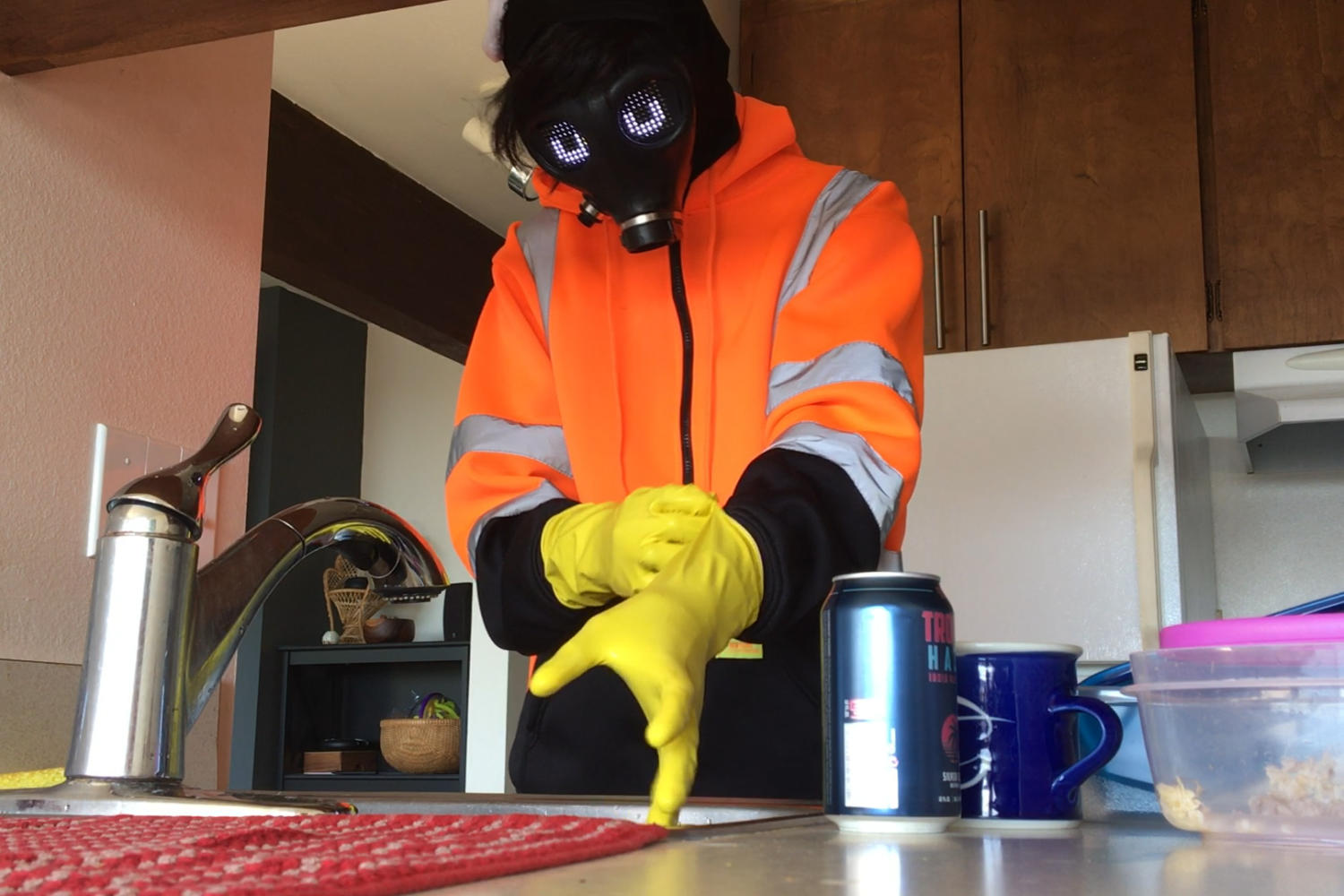 It’s taken from the forthcoming album ‘Making A Door Less Open’, out on 1st May via Matador Records. 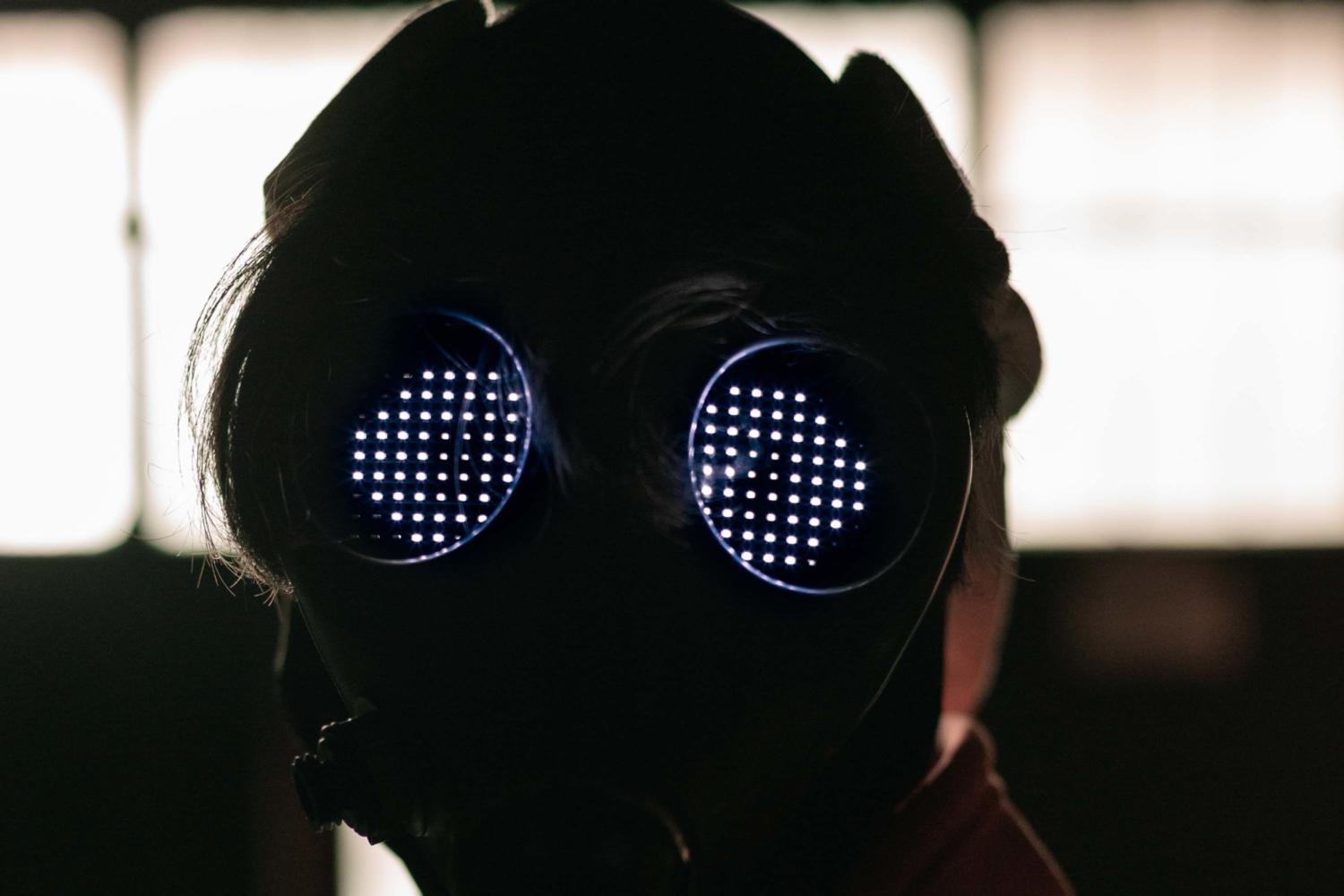 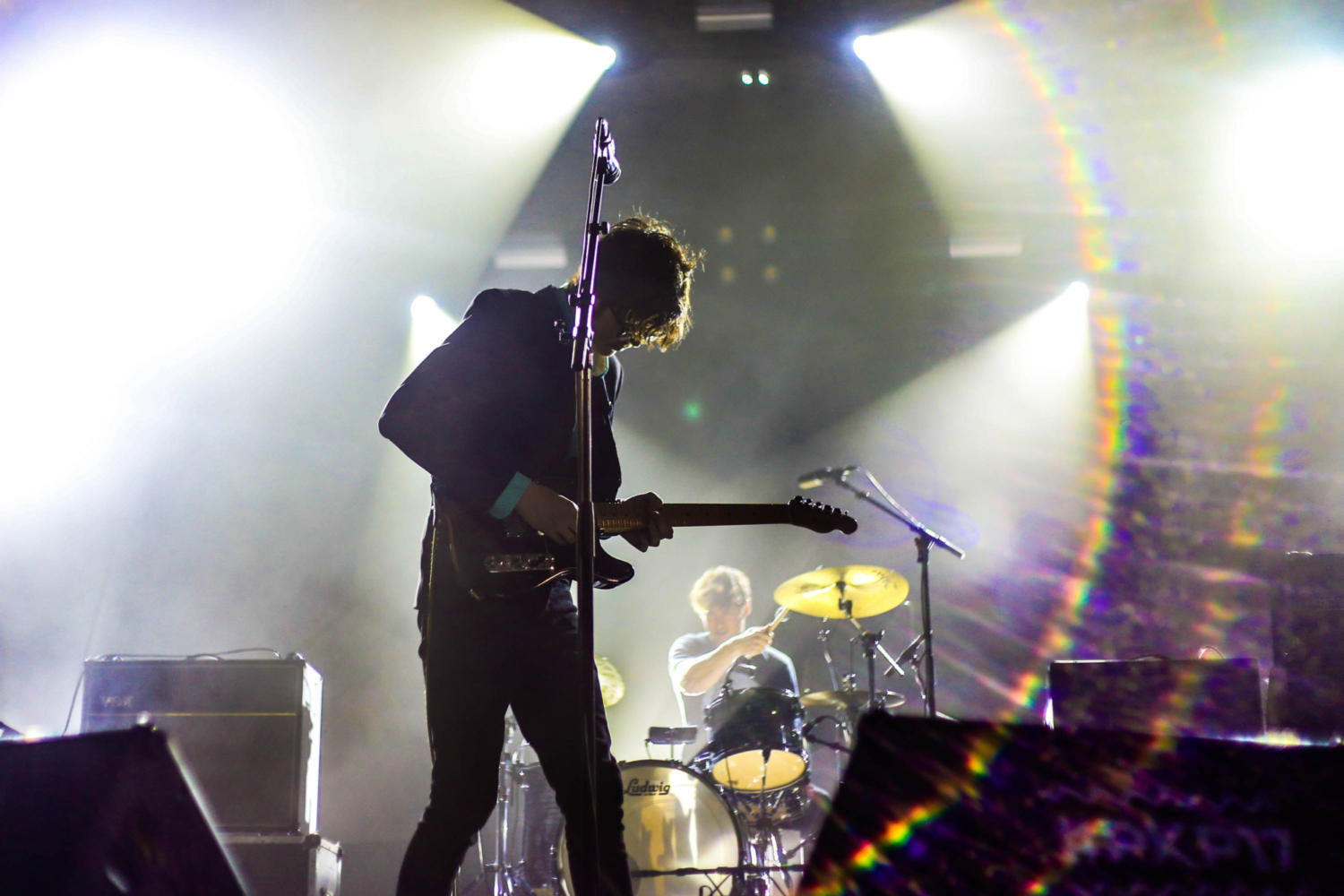