Last year, Superchunk announced that their follow-up to ‘I Hate Music’, ‘What A Time To Be Alive’, would be out on 16th February through Merge.

Having already shared the title track, the band have now revealed new tune ‘Erasure’, which features guests Katie Crutchfield of Waxahatchee and The Magnetic Fields’ Stephin Merritt, who both help add new layers to the tune.

Speaking of the collaborations on the whole of the album, Mac McCaughan said: “Part of that was wanting a feeling of community. I think that’s important to not be completely bummed out about everything all the time”.

Superchunk have also announced a string of UK and European tour dates, which will take place in May and June. The run includes dates in Glasgow, Leeds and London.

Listen to ‘Erasure’ and see Superchunk’s upcoming UK and European tour dates below. 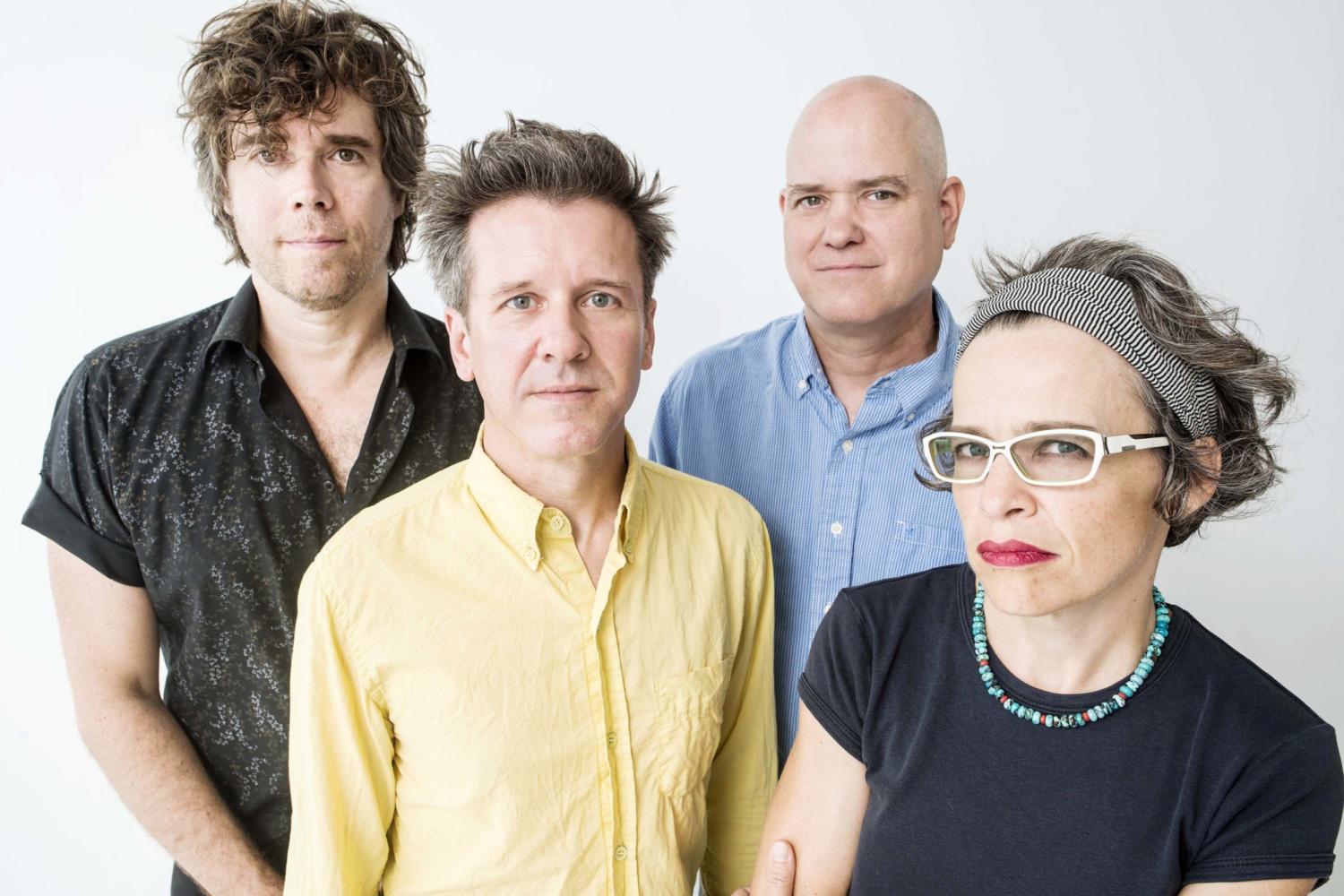 ‘Our Work Is Done’ comes on a new charity 7” alongside a Klaus Nomi cover. 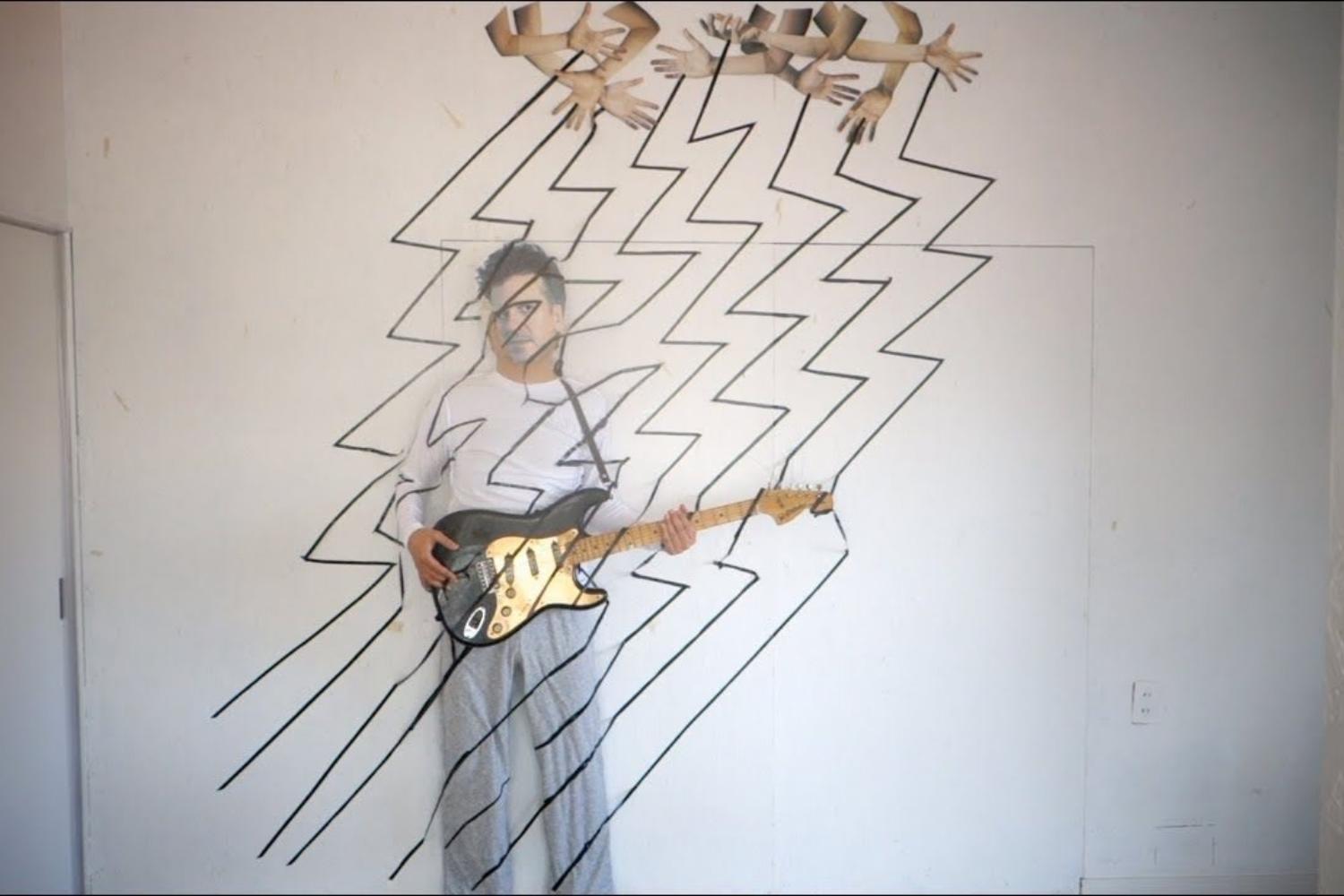 Superchunk share a new video for ‘Cloud of Hate’

The band released ‘What A Time To Be Alive’ last month. 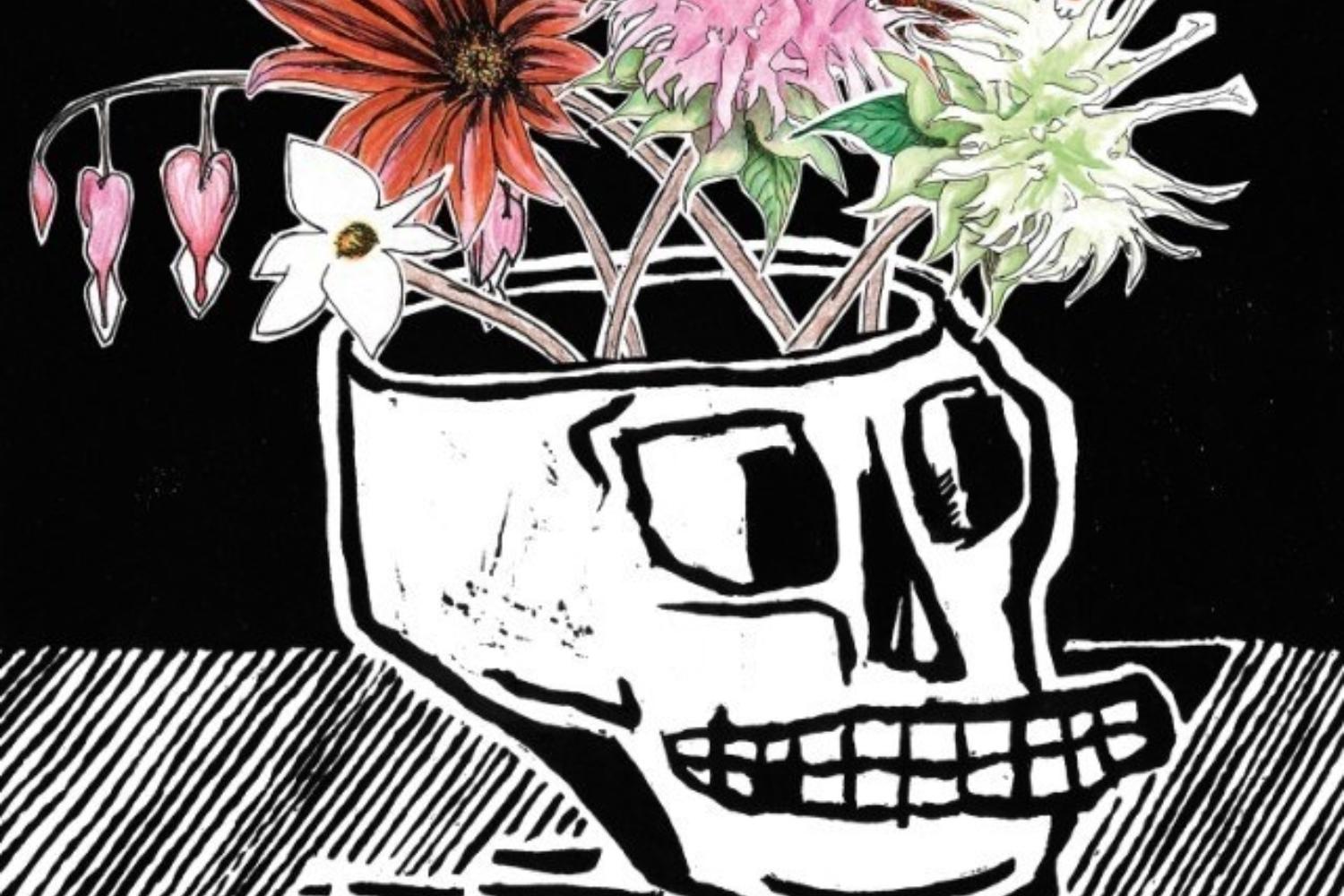 Superchunk - What A Time To Be Alive

A record which wears its heart on its sleeve.

Superchunk announce new album ‘What A Time To Be Alive’