Last year, Sleigh Bells released a new mini-album called ‘Kid Kruschev’ and shared a video for its track ‘And Saints’.

From tonight, they’re kicking off a North American tour that will run through the rest of January and February, kicking off in Brooklyn, so they’ve now shared another clip from the mini collection. The video for ‘Favorite Transgressions’ has been directed by the band’s own Derek Miller and it’s a lo-fi, fast-paced euology.

It also suggests that “on December 1st, 1991 Derek Miller & Alexis Krauss were involved in a vehicular collision in Jupiter, FL. They were transported to Jupiter Medical Center where they both pronounced D.O.A.” So yep, it’s a pretty dark one and may or may not contain images of the “ghost” of Alexis…

Watch the video for ‘Favorite Transgressions’ and see all of Sleigh Bells’ North American dates below. 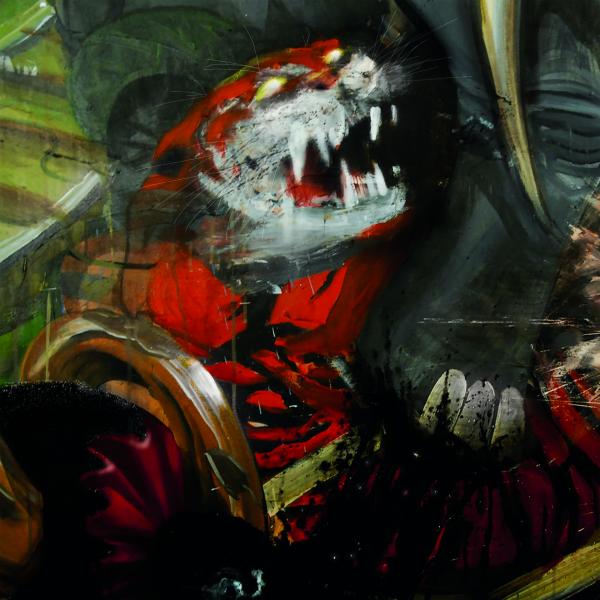 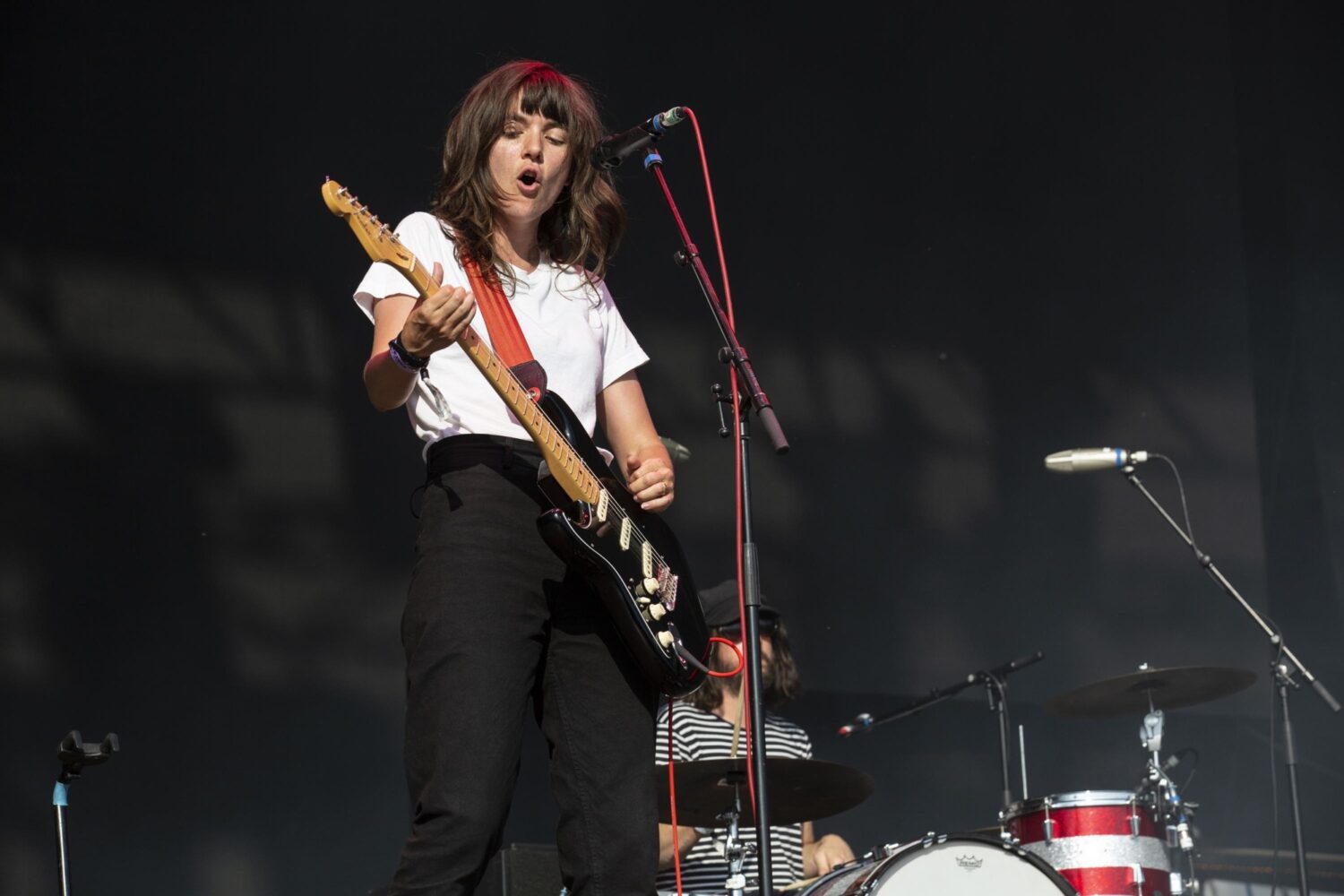 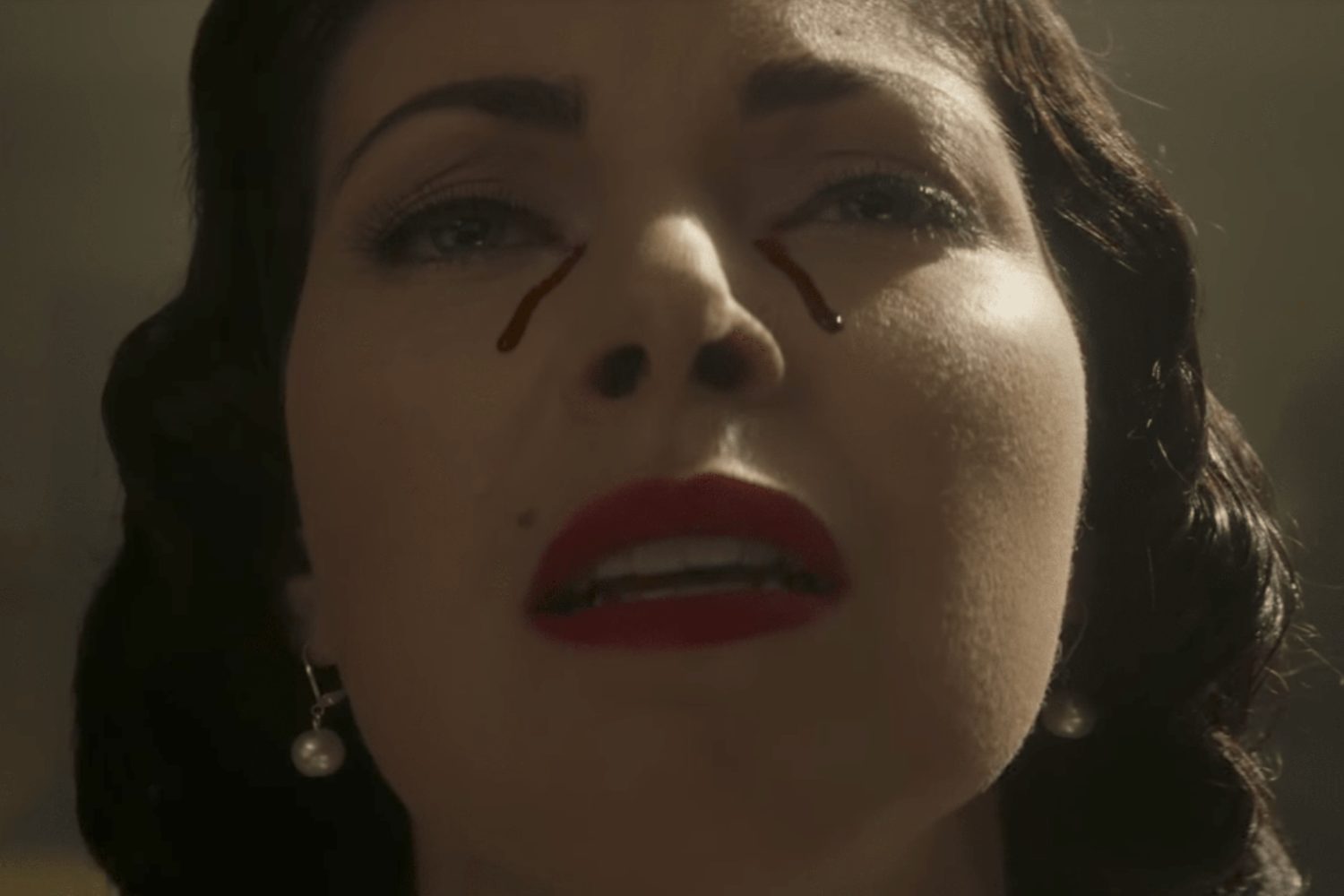 The track features on new mini-album, ‘Kid Kruschev’, out today. 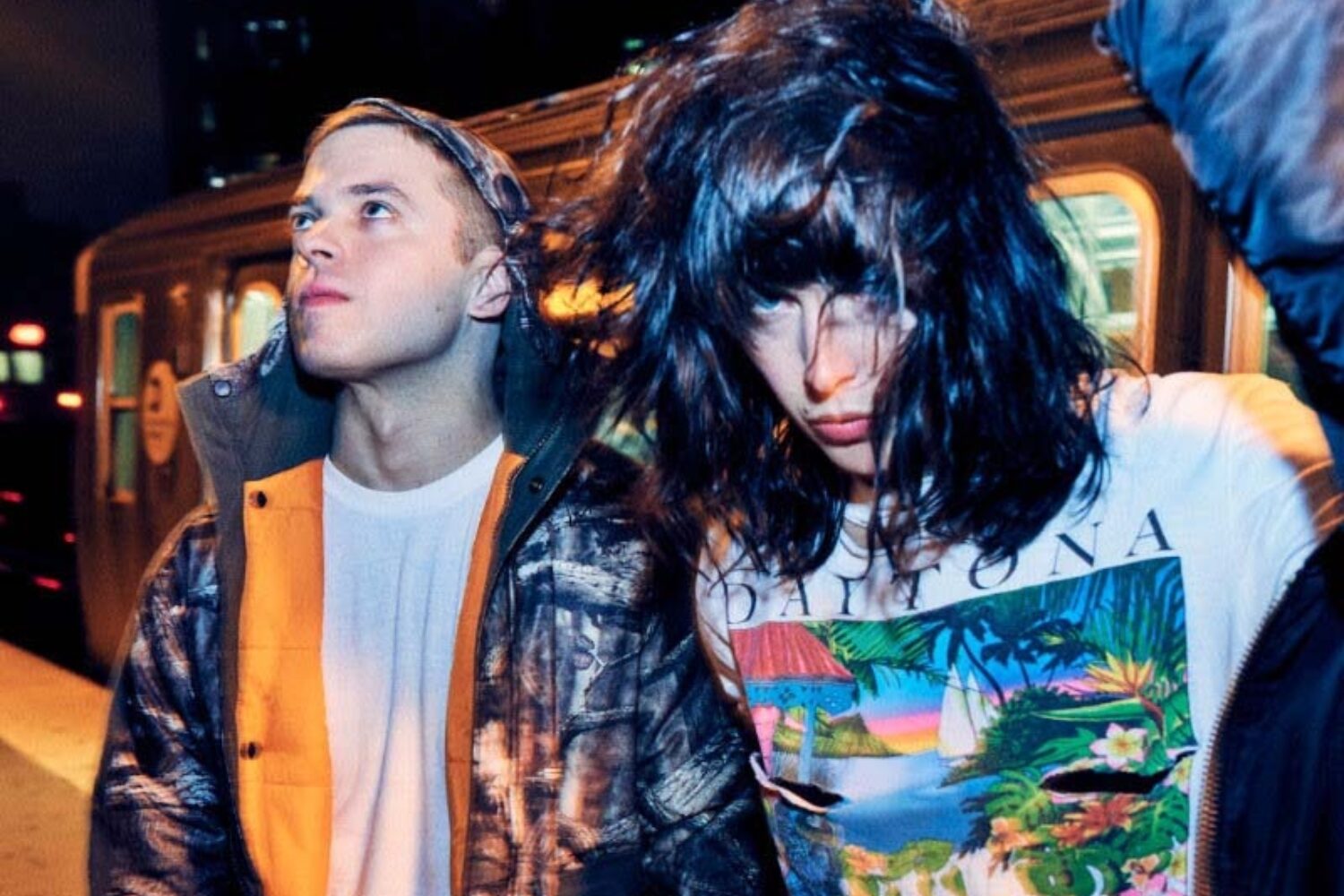 Their new mini-album ‘Kid Kruschev’ is out next month.