Having pricked up our ears back at the start of 2017 with their self-titled EP, the band had a quieter end of the year but are set to launch back into 2018 with a bang.

On top of the album announcement, the band have also shared the FM power anthemics of new track ‘Mistake’ alongside a one-off London date at Moth Club on April 2nd. Hooray!

Of the record, singer Hannah Joy states, “In a time where a lot of division is growing, we want to be part of the conversation that unites people around certain ideals that are universal, like hope and love. That’s so much a thread throughout this album: Even though things are tough, it’s worth believing in something good and in the idea that we can heal. And in some ways, I wanted the music to be beautiful and a respite from what’s going on.”

Listen to ‘Mistake’ below. 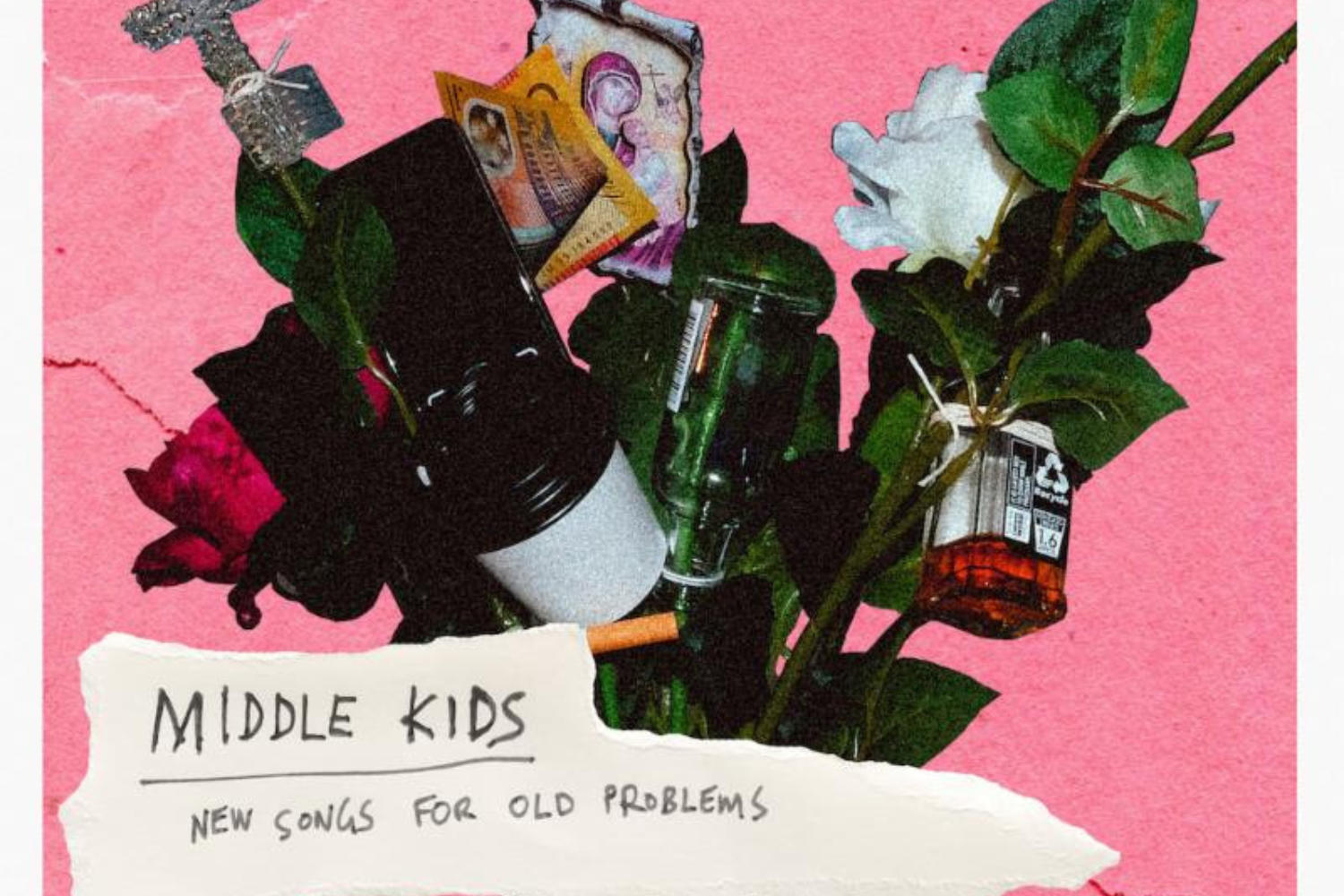 Five new tracks to tide fans over whilst they continue to hit the road. 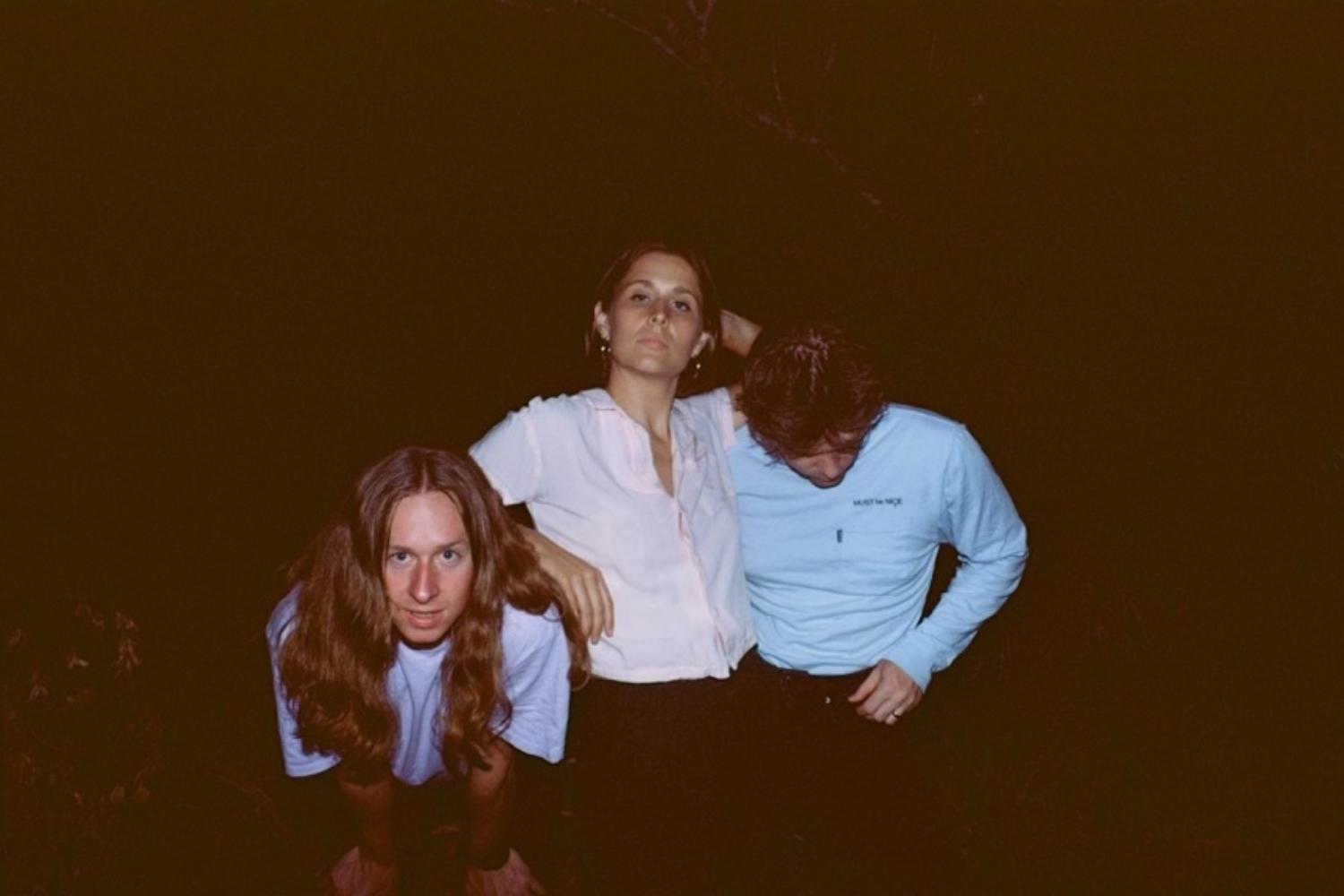 ‘New Songs For Old Problems’ is out in May via Lucky Number. 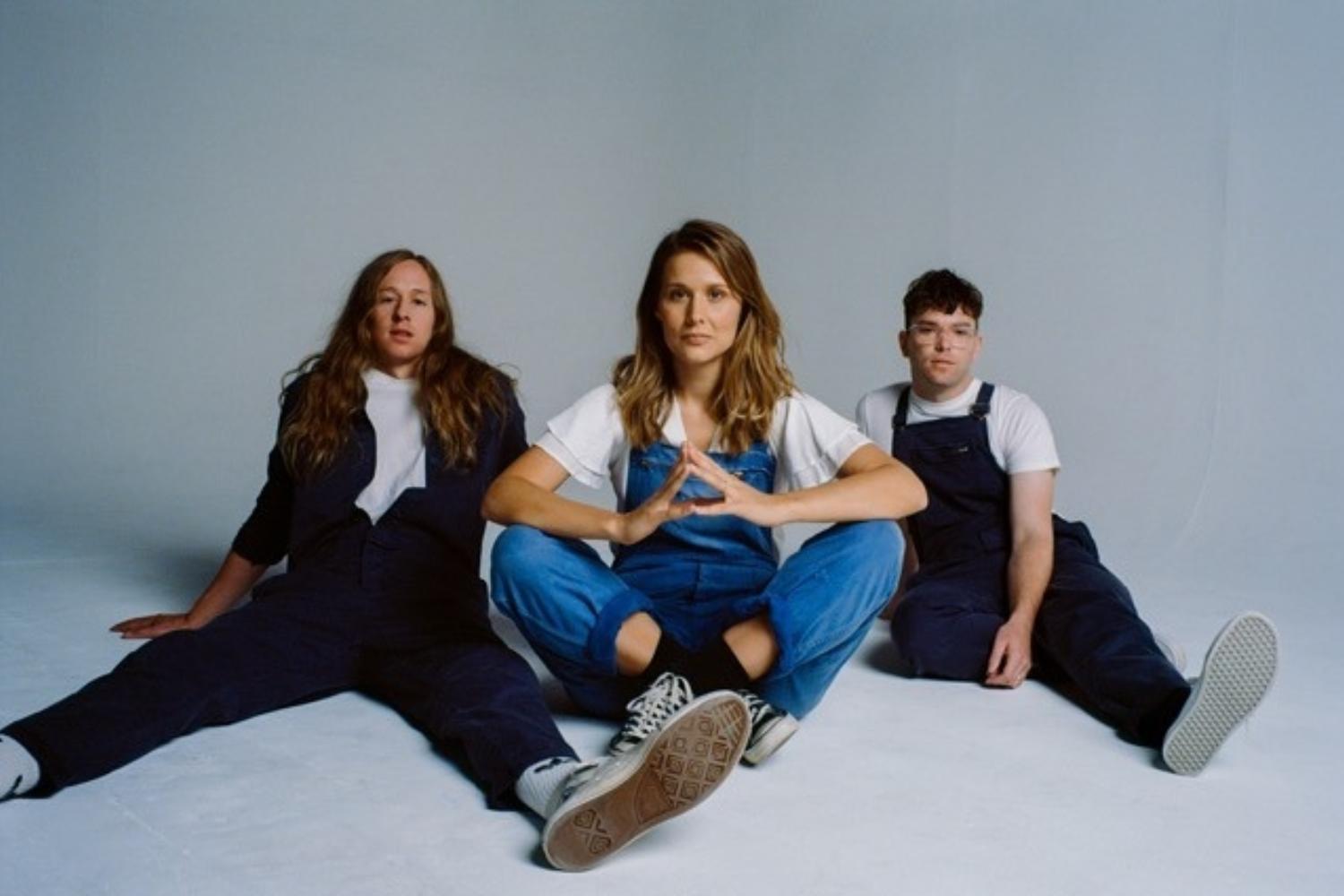 The Aussie trio have shared a new song following the release of their debut LP. 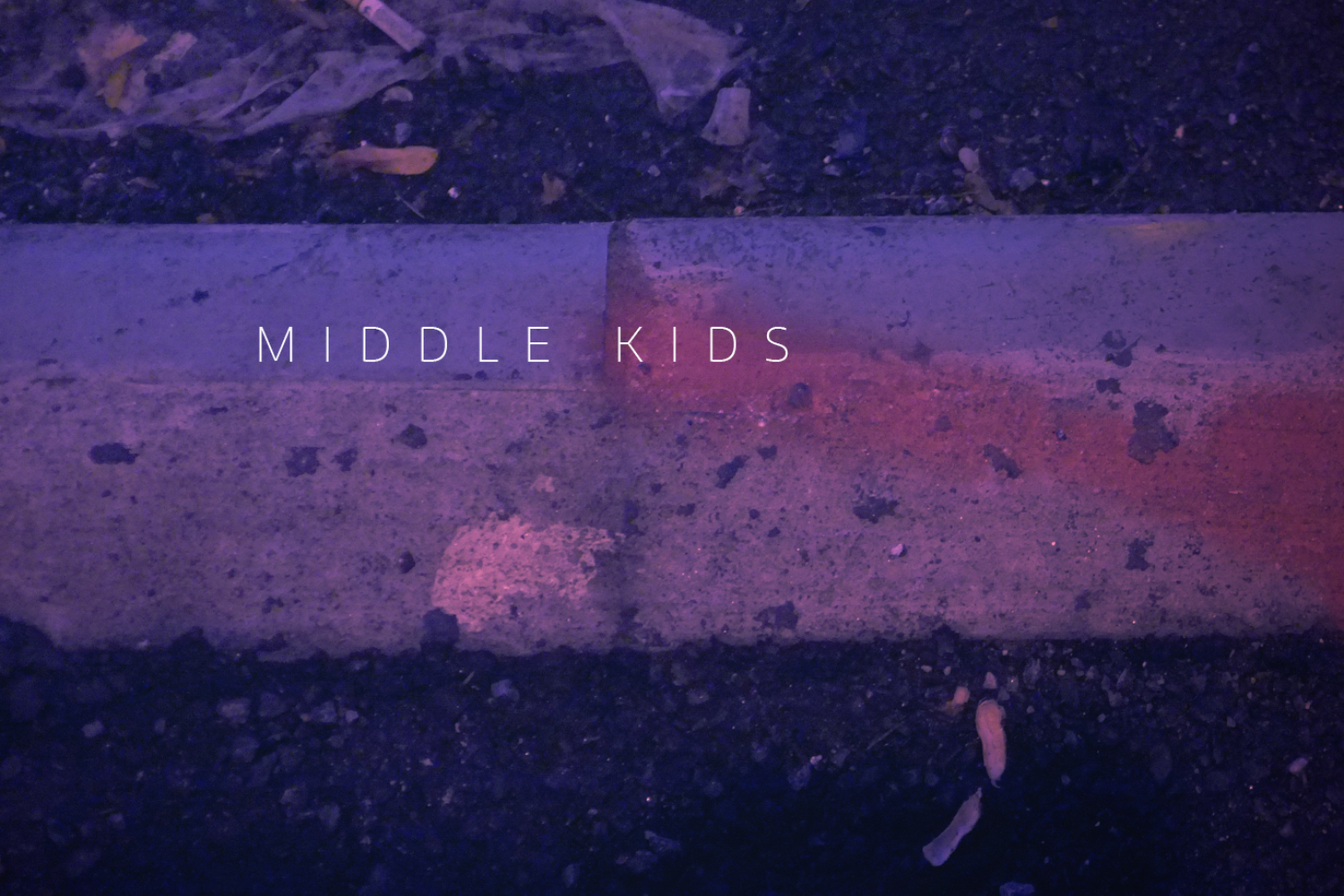