Jack Peñate is back! No, really! After over five years of no new music, the singer has quietly uploaded a new 20-minute mix called ‘A Thousand Faces’ onto his official website, announced with a single tweet.

A glitchy, erratic mix, the music flitters between ambient and something closer to soft techno, peppered with atmospheric vocal samples.

Peñate released his debut album ‘Matinee’ in 2007, with its follow-up ‘Everything Is New’ coming two years later.

The singer last released material in the form of ‘No One Lied’, a track uploaded to his YouTube channel, again, with little fanfare, and no hint as to whether it was the first track from an upcoming album.

Listen to ‘A Thousand Faces’ below. 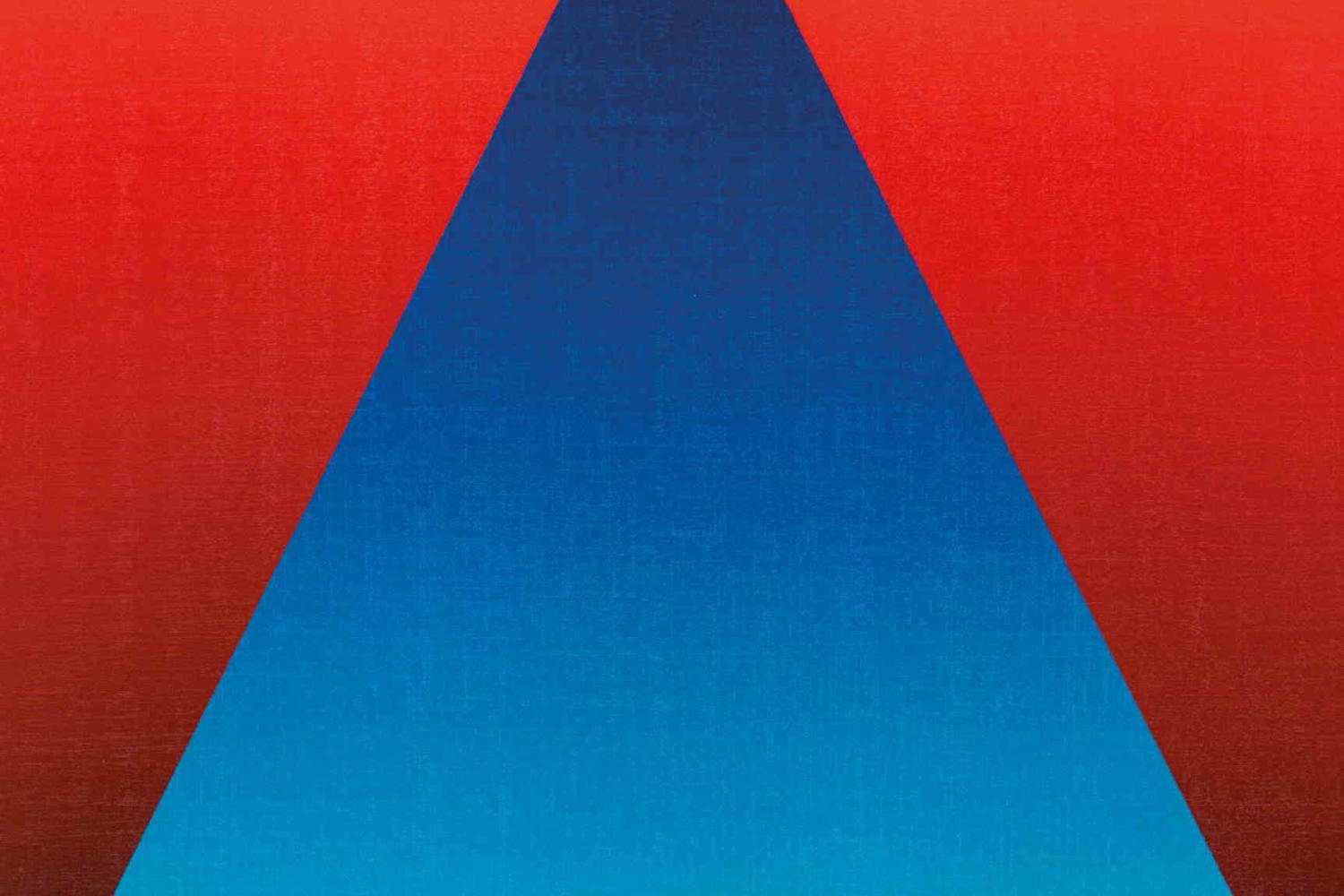 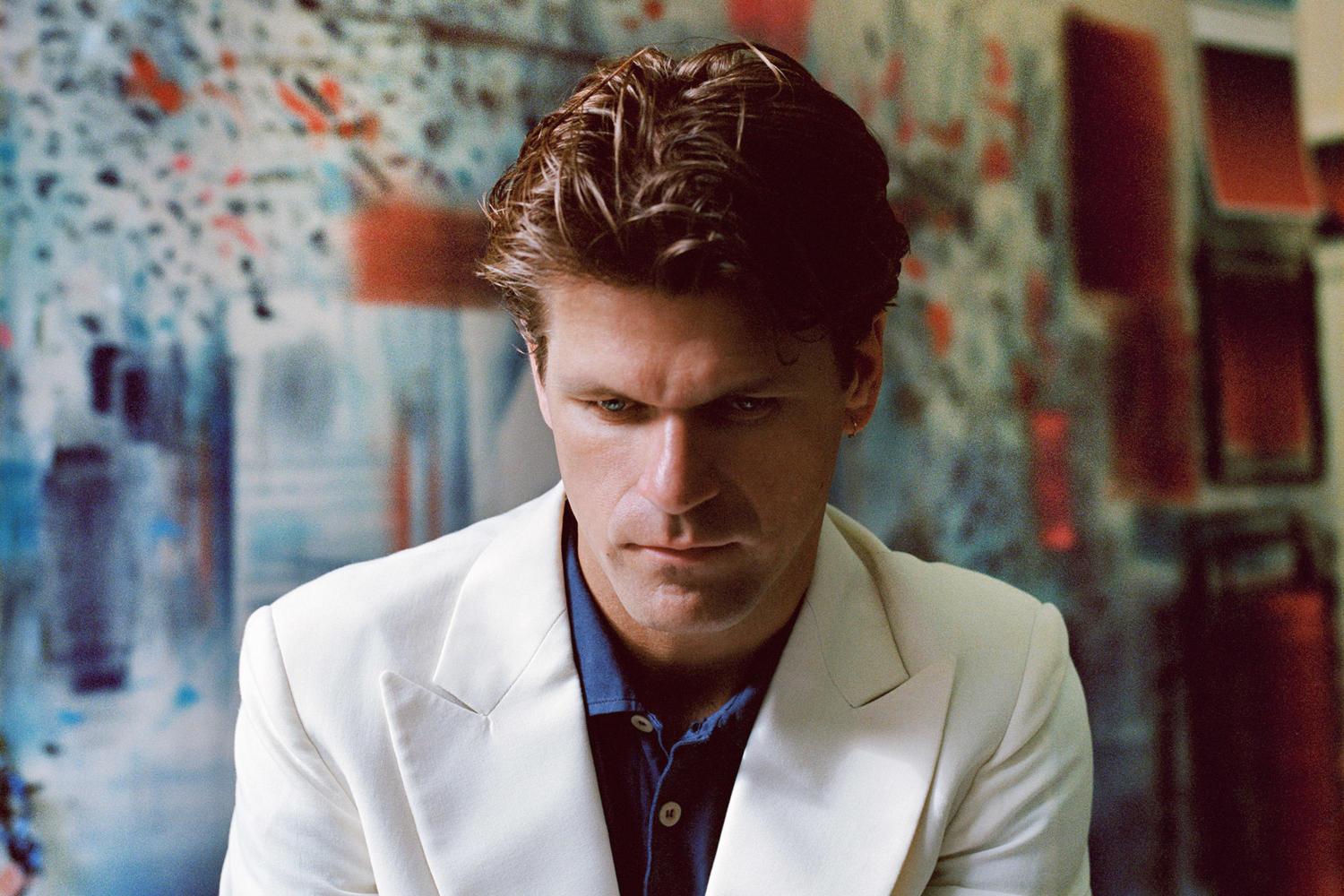 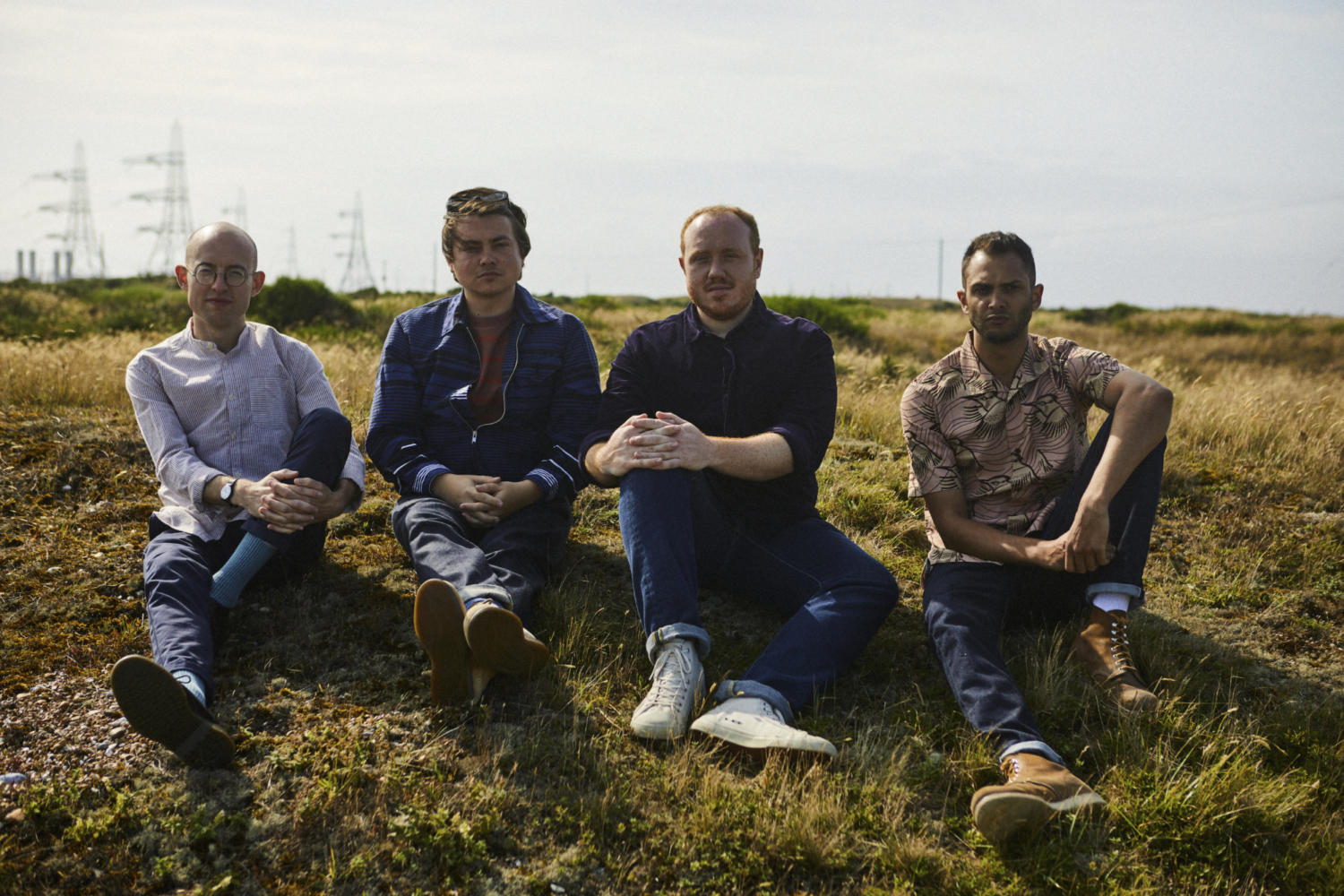