After releasing their album ‘Hug of Thunder’ last year, Broken Social Scene have announced their return to the UK and Ireland.

The band will set out on a run of dates in late May and early June, heading to Dublin, Glasgow, Leeds, Birmingham and Bristol along the way. Tickets are on sale from Friday 9th February.

The band were also recently announced to be playing at The National’s All Points East show on Saturday 2nd June alongside The War On Drugs, Future Islands, Warpaint, Spoon, Cat Power, Public Service Broadcasting and more.

Last year, we caught up with Brendan Canning to talk about ‘Hug of Thunder’ and some of his latest and earliest musical obsessions in New Tricks. Catch up here.

See all of Broken Social Scene’s upcoming UK dates and revisit the video for ‘Vanity Pail Kids’ below. 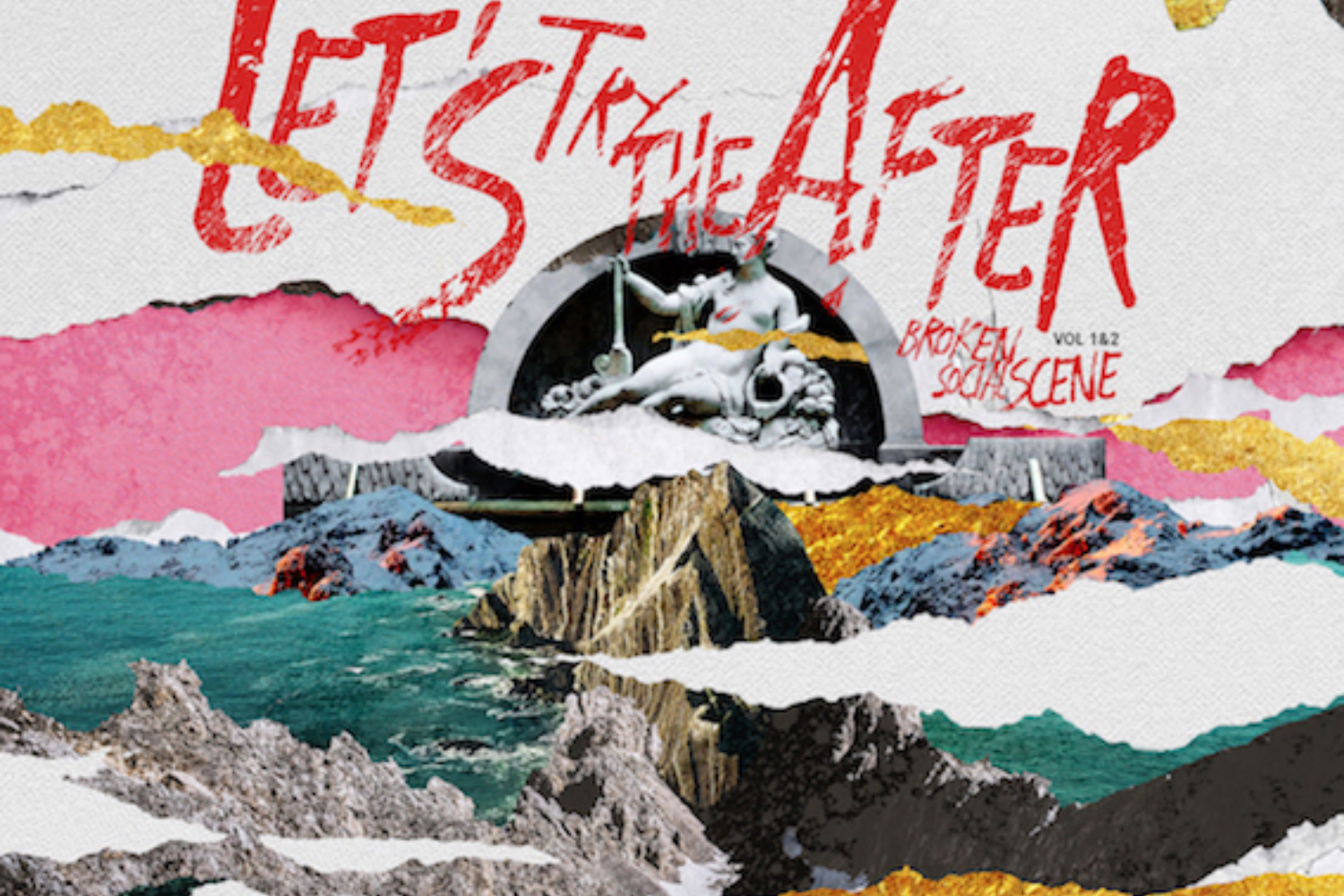 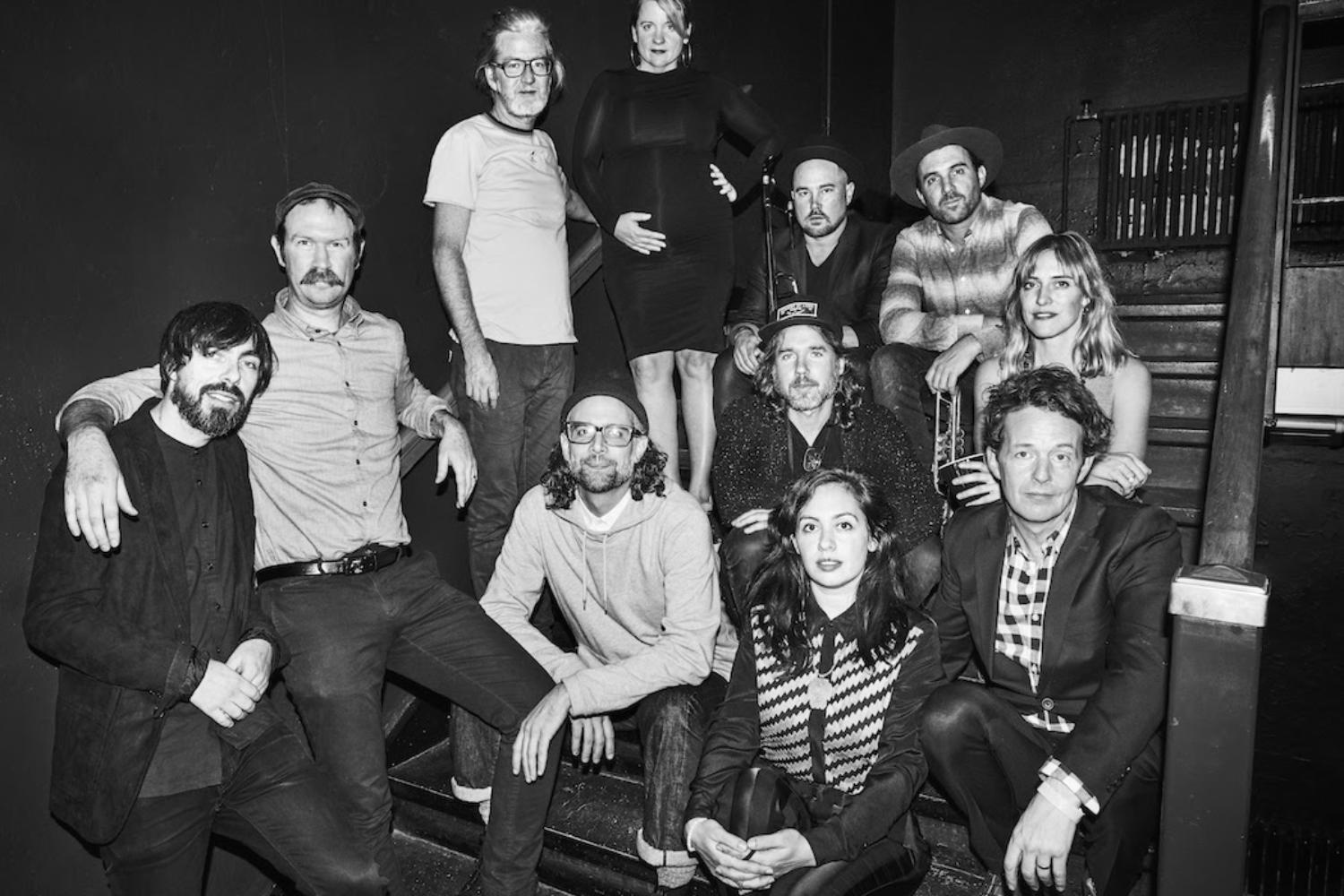