Gengahr are releasing their new album ‘Where Wildness Grows’ next month, and have shared a pretty amazing new video for its latest preview, ‘Before Sunrise’.

Shot in Casablanca, the new clip follows the progress of a teenage moped gang called The Anfa Riders.

Speaking of the video, director Jamie Whitby says: “This one’s super special for me - the culmination of multiple trips to Morocco and months of WhatsApp chats in very dodgy French trying to convince the Anfa Riders to let this weird guy from London come and shoot with them.

“Huge thanks to the the guys for having us and a big shout out to our local fixer Karim El-Amri and my amazing tiny crew - Sorcha, Jack, and Ruben - who somehow made it all happen in one of the maddest cities in the world.”

The band have also announced the return of the Gengahr Gallery, featuring artwork from the band’s Hugh Schulte, alongside pieces from members of alt-J, Slaves and more. It’ll come to A-Side B-Side in Hackney, London from 14th-20th March.

Watch the ‘Before Sunrise’ video and view the band’s upcoming UK tour dates below. 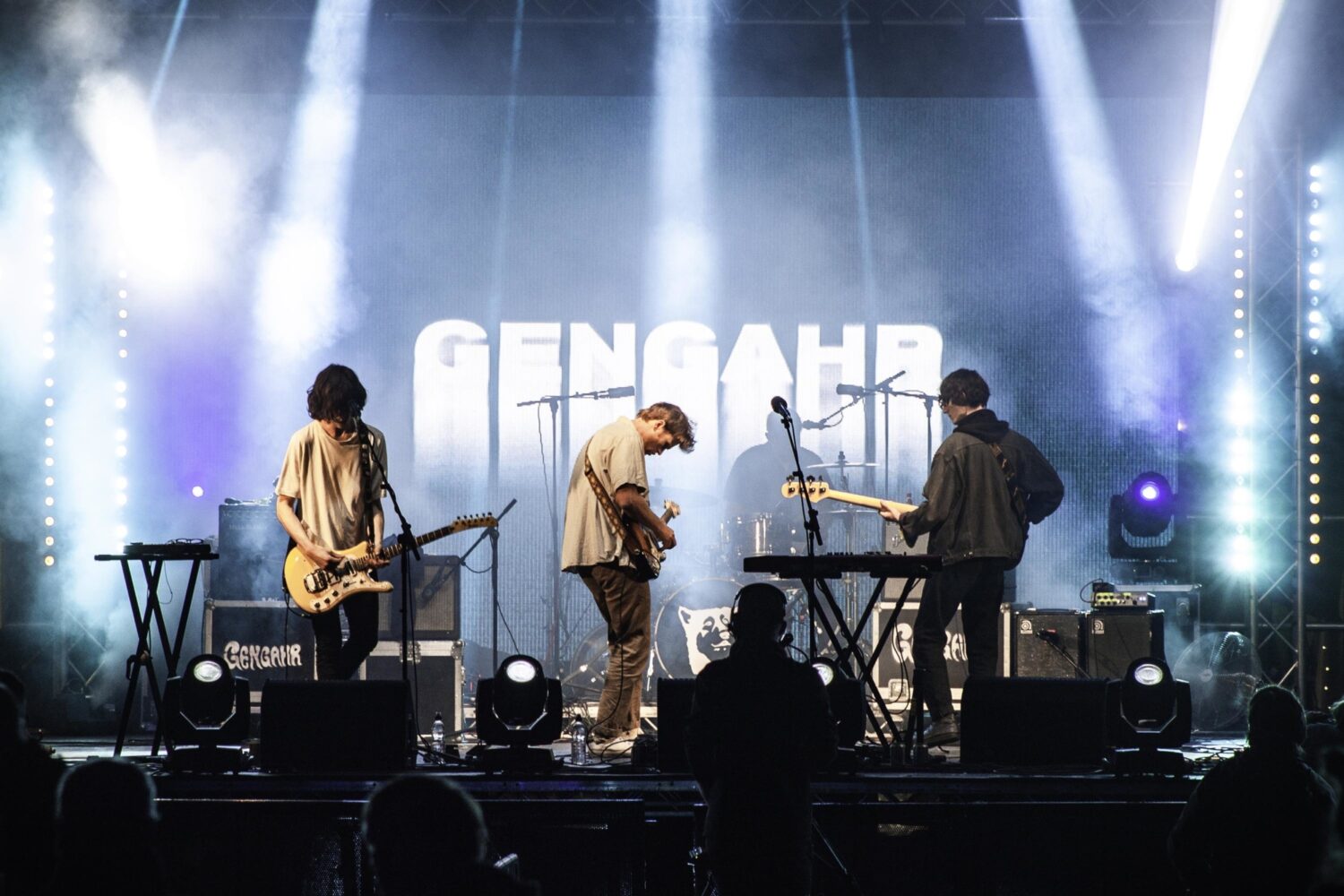 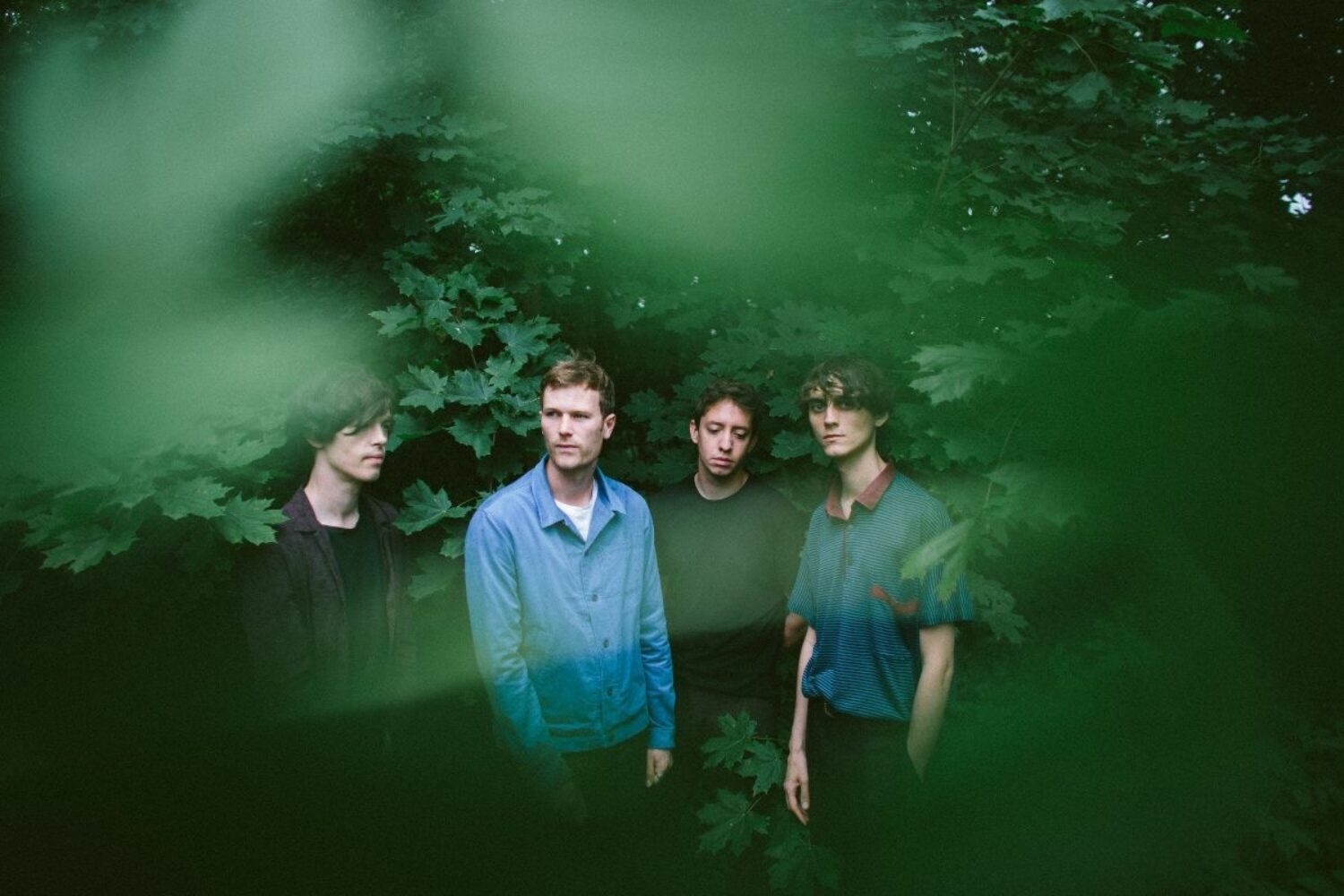 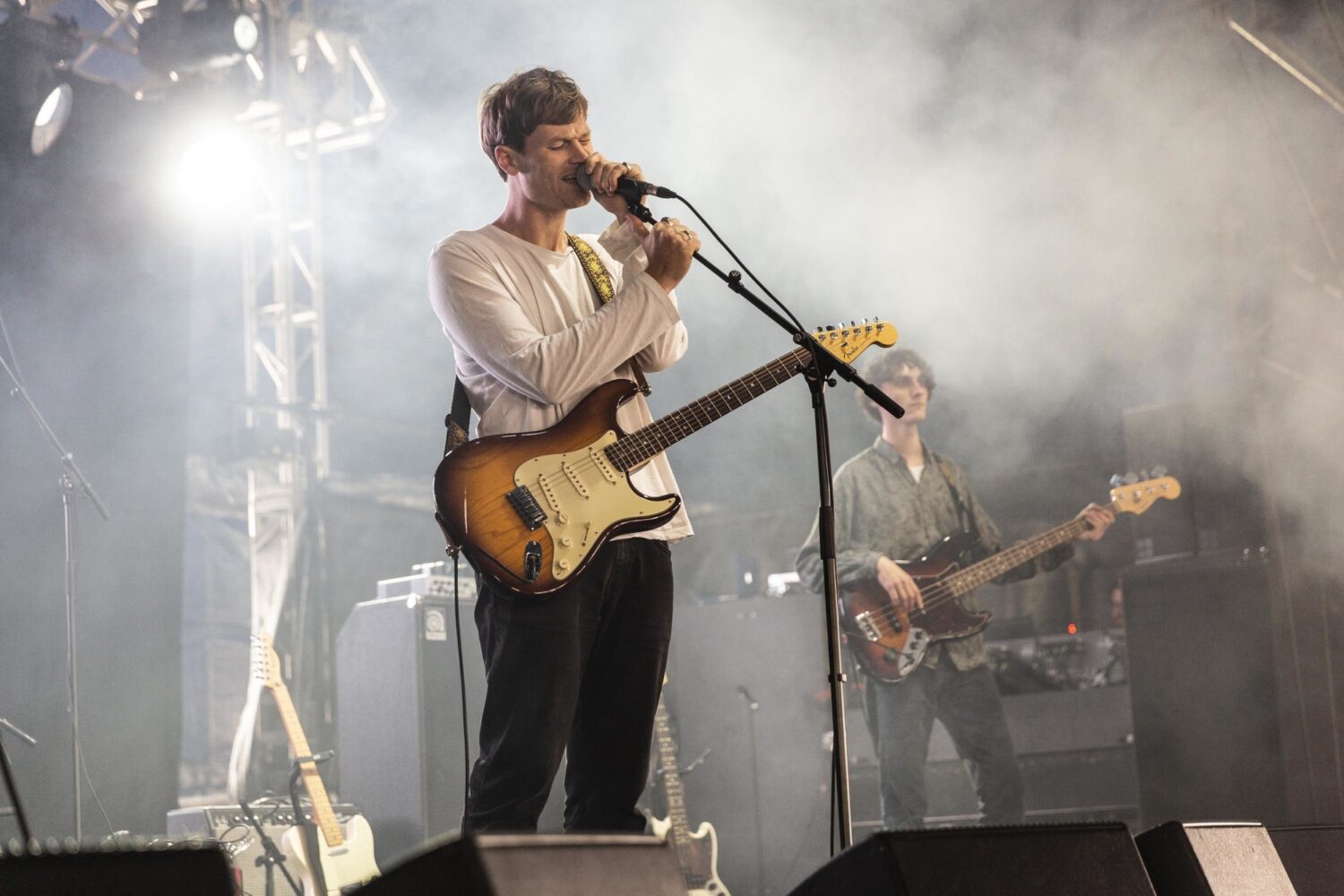 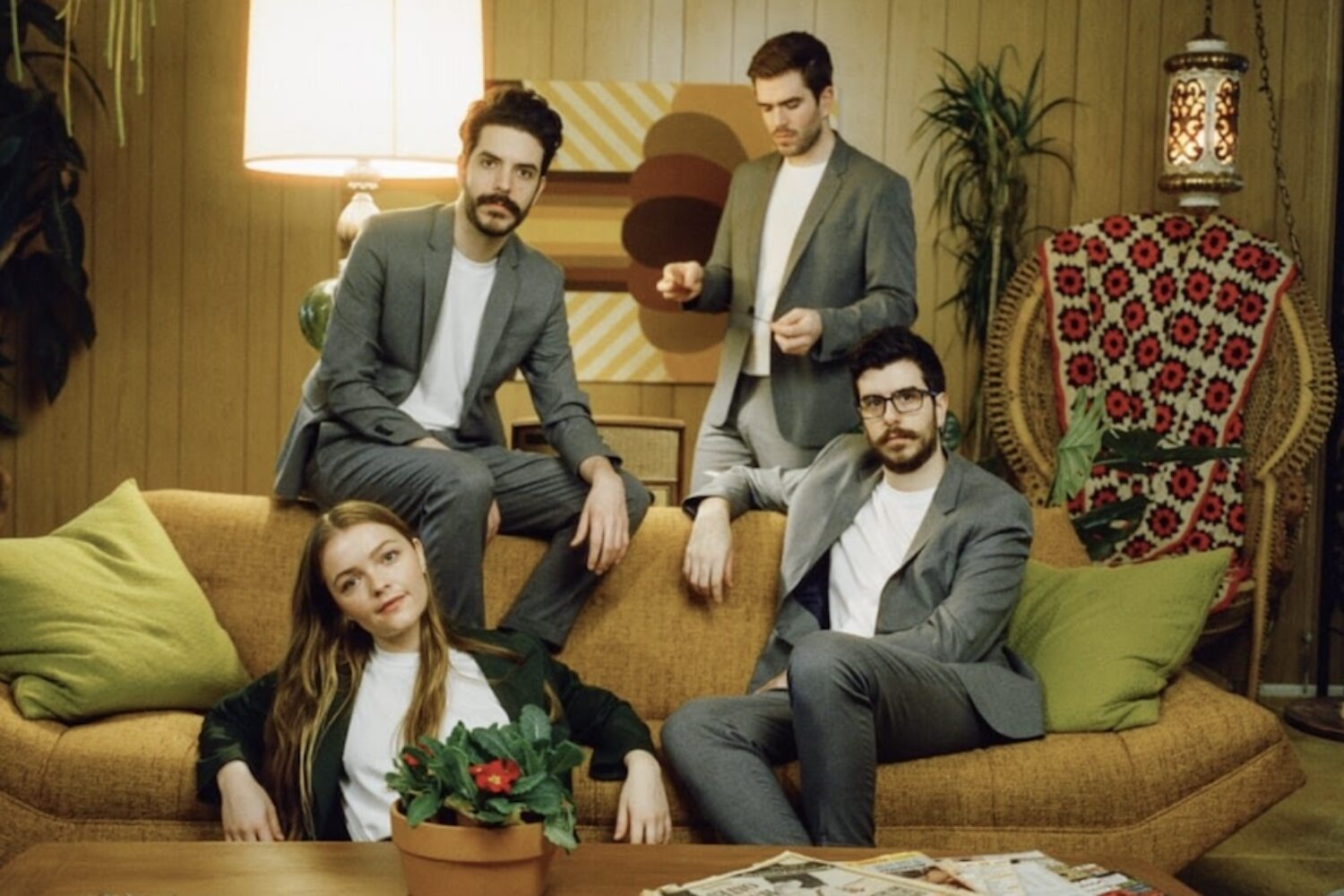