Stef Chura’s under-the-radar debut album ‘Messes’ is finally reaching a wider audience. First released quietly at the beginning of last year, the nail varnish-daubed slab of grunge - written off the back of endless house moves across Michigan, and the loss of a close friend - came out with far less fanfare than it really deserved. Giving sonic nods to the jagged-edged sugar crystals of The Cranberries and the roving song-structure disruption of Television, its Stef Chura’s vocal that steals the show - yelping and grating in equal measures, and charged with odd snatches of imagery, rendered larger than life by a searching attention to detail.

It’s also as far-ranging and restless as its creator, who has moved house in Michigan approximately twenty times so far, and hosts karaoke nights on a regular (her go-to karaoke staples, by the way, include Alanis Morissette and Train) . Accordingly ‘Messes’ is a record that both fears and toys with being stationary in more or less equal measures, precariously balanced on a knife-edge between staying and leaving. “What’s nauseating / Could set you free,” goes one razor-sharp couplet in ‘Speeding Ticket’, while ‘Spotted Gold’ puts things more plainly: “but if you wanted to walk away, you can do that.”

Since its creation, ‘Messes’ has taken an unusual trajectory, spreading largely by word of mouth and gradually crafted over many years. A support slot with Sad13 (the pop solo project of Speedy Ortiz’s Sadie Dupuis) and a handful of shows at SXSW followed ‘Messes’’ original release last year on. Now the album is gaining a second wind with a bulked up re-release on Saddle Creek. A snarling, spiky examination of the tangles that we make of human connection, and the power dynamics that shape life’s every turn, ‘Messes’ also ended up somewhere thoroughly unexpected along the way; a deserted sex party, no less.

“I look back and see that songwriting is cathartic for me.”

It’s not exactly a setting Stef had in mind for the music, to be honest. “Absolutely not!” she exclaims, looking back on the slightly strange listening session one of her fans reported back on afterwards. “I was so shocked, I almost fell on the floor laughing. He said that he and his partner decided to go to a sex party, but they’re dorks, so they went right on time at around 3pm,” she laughs, “and nobody was there.”

That said, there’s no regret when it comes to titling her album ‘Messes’. “They probably should’ve played it at the end of the party,” Stef quips.

‘Messes’, as it happens, is actually about ”emotional mess, not physical mess” Stef explains. “The song ‘Messes’ is about knowing something is wrong but doing it anyway. That’s an experience that some of us choose to have,” she reasons. “I really didn’t think of the songs [on ‘Messes’] being as connected as they are, and now I look back and see how confused I was. It’s interesting to see them come together as a whole, because to me, they’re all these different situations that I found overwhelming, or there’s a power struggle, or I wasn’t able to communicate,” she explains. “I look back and see that songwriting is cathartic for me,” she adds with a laugh, “but maybe also very passive-aggressive.”

Stef wrote her first material for ‘Messes’ - the subdued and glimmering closer, ‘Speeding Ticket’ being among the earliest material and dating back ten years - in a bedroom that was infested with bees, with dangerous infatuation buzzing around her, too. “I had just graduated high school, and I was hanging out with the person I ended up writing about, a tonne; it was a really toxic relationship, a toxically close friendship,” she says. “We would drink heavily, and sometimes we would make out, and it was so weird - I was definitely in love with this person.”

“I put so much of my life and soul into ‘Messes’.”

If it sounds complicated, Stef’s yellow and black stripy lodgers made matters worse still. “The bees are really complicated because I actually have an extreme allergy to wasps,” she adds. “I was hospitalised for two days when I was 16 [because of it], and then I had this room with the bees. I don’t know why I got that room! We never took care of the bees. The first floor flat had plastic panes for their lights, and when you looked up, it was full of bees. It was really gnarly. It was an interesting time period,” she summarises dryly.

With distance now between her and those aforementioned bees, Stef’s filled with confidence about ‘Messes’, and pleased to see it finally catch that richly-deserved second wind. “It definitely wasn’t done justice on the first run,” she states. “It wasn’t distributed, and so I’m really excited to be moving forward with Saddle Creek, with all the stuff we’re going to do together. I’m really glad we’re just getting ‘Messes’ out in the world because it’s a really special album to me. I put so much of my life and soul into ‘Messes’.”

And looking forward, as you’d perhaps expect from the never-stationary Stef Chura, plans are already in motion for the follow-up. Will Toledo - aka. Car Seat Headrest - is set to produce it, and work is already underway. “I’m really excited to see how things turn out,” she hints. “Things feel really good. It’s different to ‘Messes’. We’re practicing some of these new songs, and I’m so excited about playing them.“ 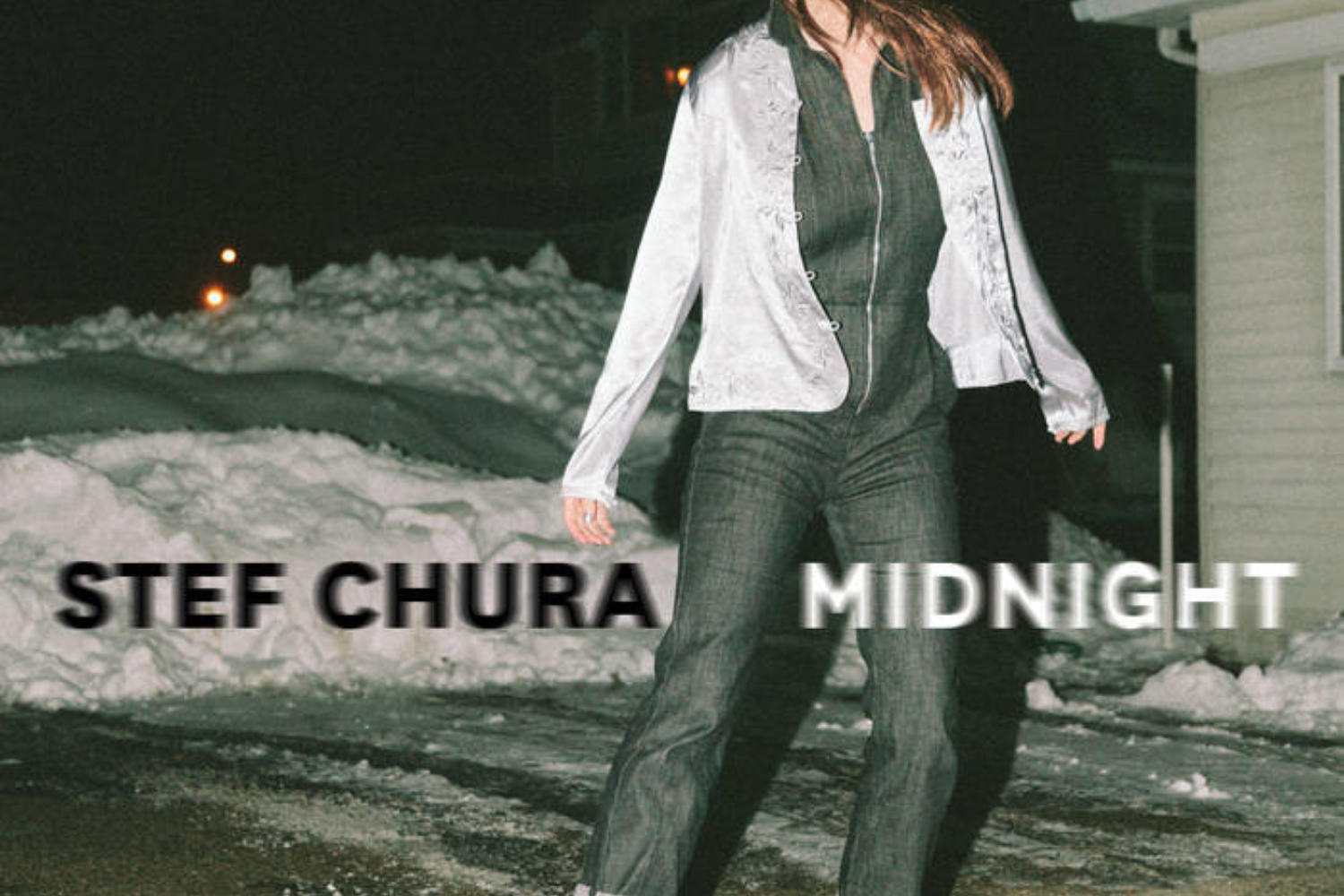