We all love music. It’s why we do what we do and why you read what we do. Sometimes, though, it’s nice to dig into the past of some of our favourite bands and find out what really makes them tick, without a single mention of the music. That’s exactly what we’re doing with our feature, Anything But…

The latest DIY faves to delve into their lesser-known passions are everyone’s favourite Jarmans. Yep, it’s The Cribs, and - just a warning - things got a little bit weird when our Lisa Wright chatted to Gary, Ross and Ryan about the former’s very unexpected boxing career, My Little Pony and, uh, leather gloves.

Gary: I grew up completely anti-sport and anti-conflict, but we’ve been on the road for 14 years now and I was like, ‘Man, I’ve got to get fit’. I’d been so fucked up for so long, everything had taken its toll. When Johnny [Marr] was in the band, he was always trying to get me to run.

G: I couldn’t cut it doing any of the easy stuff like running, so I thought I’d do the hardest, scariest thing and then I’d have an excuse if I failed. It just turned out I had a flair for it.

How do you get your head around punching someone on purpose?

G: The first time I ever sparred with someone, I apologised to them for hitting them. That was my biggest problem; I couldn’t assert myself on somebody without feeling like I’d done something wrong. But regardless of the licks you have to take, it’s the most therapeutic thing in the world.

G: When I was a kid, I promised my mum three things: that I would never dye my hair, I’d never get a tattoo and I’d never start boxing. Did all three.

Do either of you have any similarly therapeutic hobbies?

Ross: Over summer I spent a load of money buying a broken car, and then one that’s broken in a different place, making a Frankenstein car from them and losing a bunch of money in the process.

“My best friend walked up to me in class and - I don’t know why he did it in such a flamboyant way – slapped me across the face with a leather glove.”

Have you always been handy?

G: When we were kids, Ross got a toolkit for one of his Christmas presents; around that age me and Ry were getting My Little Pony.

Ry: All the girls at school had My Little Ponies and I really wanted one, and eventually I got what I thought was one, but it wasn’t, it was just a green horse. When I showed it at school, that was the first time I realised there was a difference between branded stuff and non-branded stuff, because obviously the green horse was not allowed to the party.

G: Girls toys were almost contraband in some ways, because if you were a boy you weren’t allowed to have them. It made them way more exciting. So Ry got Posie and I got Cherry Blossom, which was a bummer ‘cos she had curly hair so you couldn’t really brush it through or anything, whereas Posie had this beautiful pink mane…

Ry: But neither of them beat that green horse with the wool hair. I feel bad for that horse.

G: We were working class – we didn’t have Nike, we had Nicks.

Ry: I told people at school I’d got some Nikes at home. So the next day everyone was waiting for us at the gates…

Ry… I went into school and everyone was taking the piss cos I hadn’t got them. And then my best friend walked up to me in class and - I don’t know why he did it in such a flamboyant way – slapped me across the face with a leather glove.

Where does a 10 year old get a leather glove from?

G: Biker gloves, he used to have them with studs on and call them knuckledusters. It sounds like we grew up in some sort of teen movie, but the ’80s in junior school was a fucking wild time.

Fancy some more wonderful chit chat about anything and everything non-musical? We’ve got you covered - head here to check out our Anything But… series. 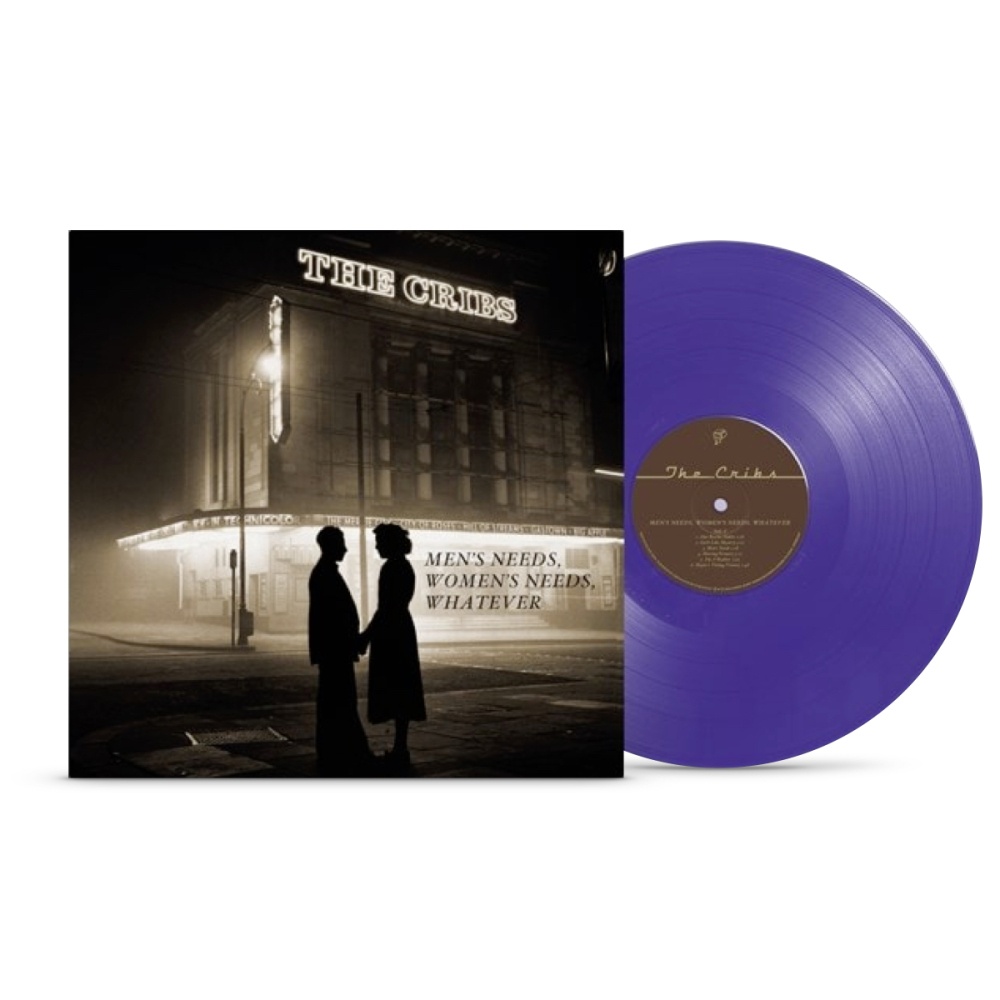 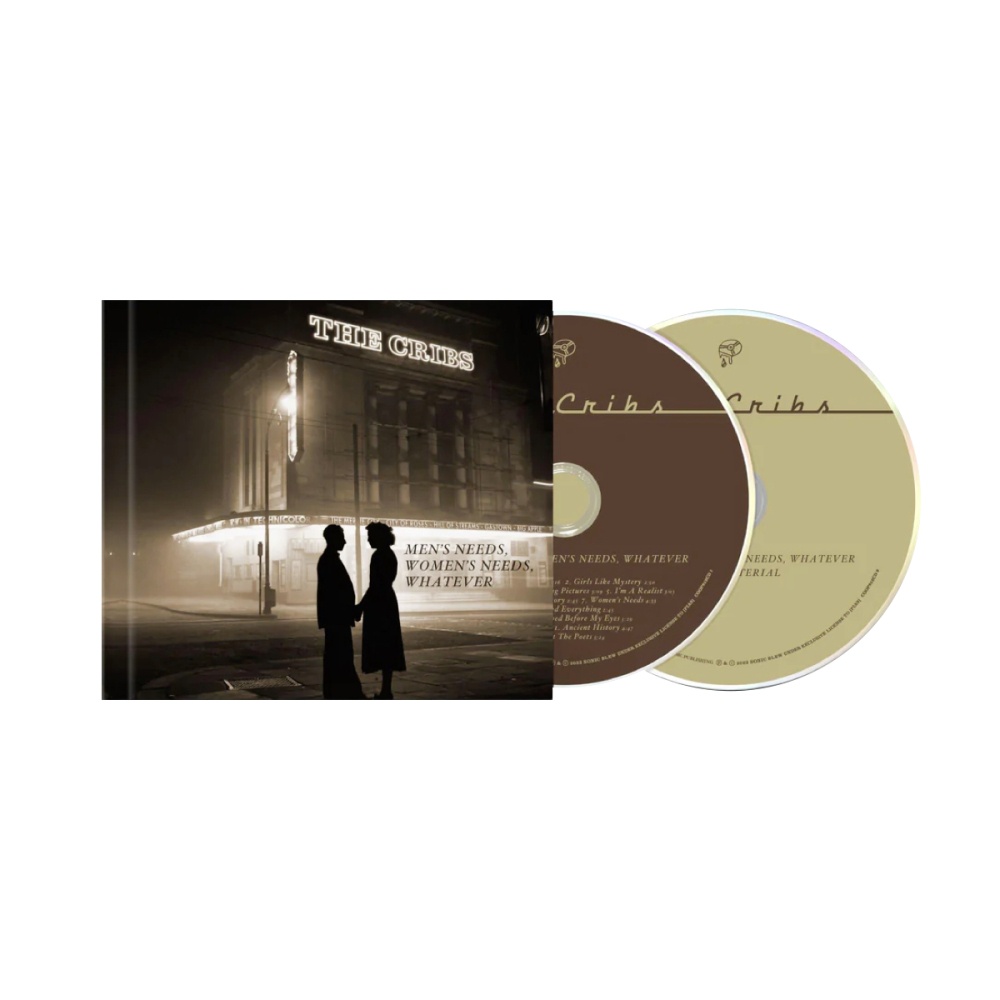