Last year Sorority Noise released their latest album ‘You’re Not As _____ As You Think’ but now they’re back with details of a new, reworked version of the record.

‘YNAAYT’ is released on 16th March, just about one year on from the original release of the LP. The new full-length will mostly contain new, stripped-back versions of existing tracks, except there’s two new ones in there as well. As Stereogum reports, there’s a closing track called ‘Windowwww’ and the band have replaced ‘Where Are You?’ with a cover of Leonard Cohen’s ‘Chelsea Hotel No. 2’.

It’s that cover that they’ve shared alongside the announcement. It’s a tender take on the track that’s swooning and emotional.

Last year we caught up with the Connecticut band to talk about their third album. Read the full interview here.

Listen to ‘Chelsea Hotel No. 2’ below. 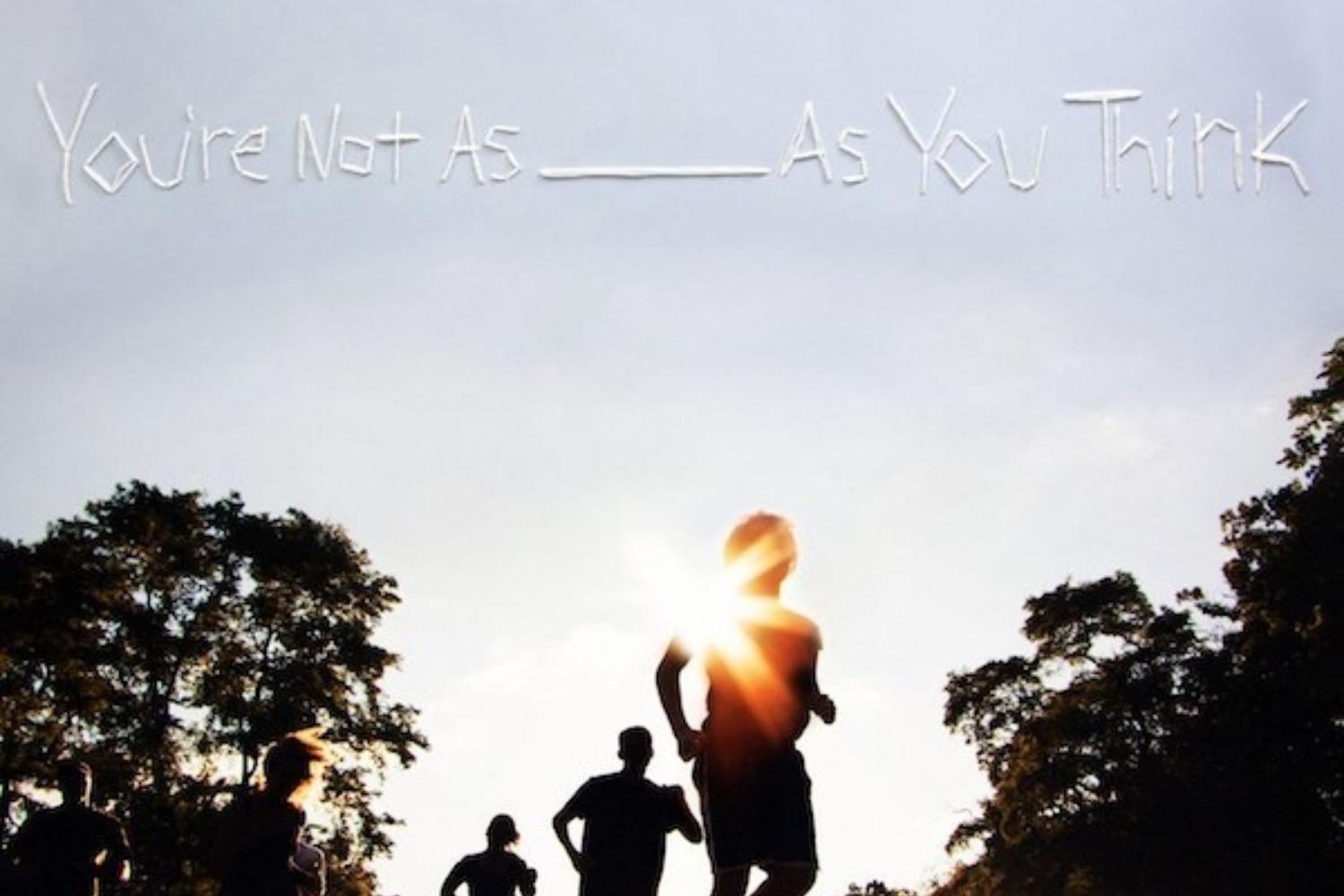 Where Sorority Noise really shine is through the songs that evolve to embody their every dynamic. 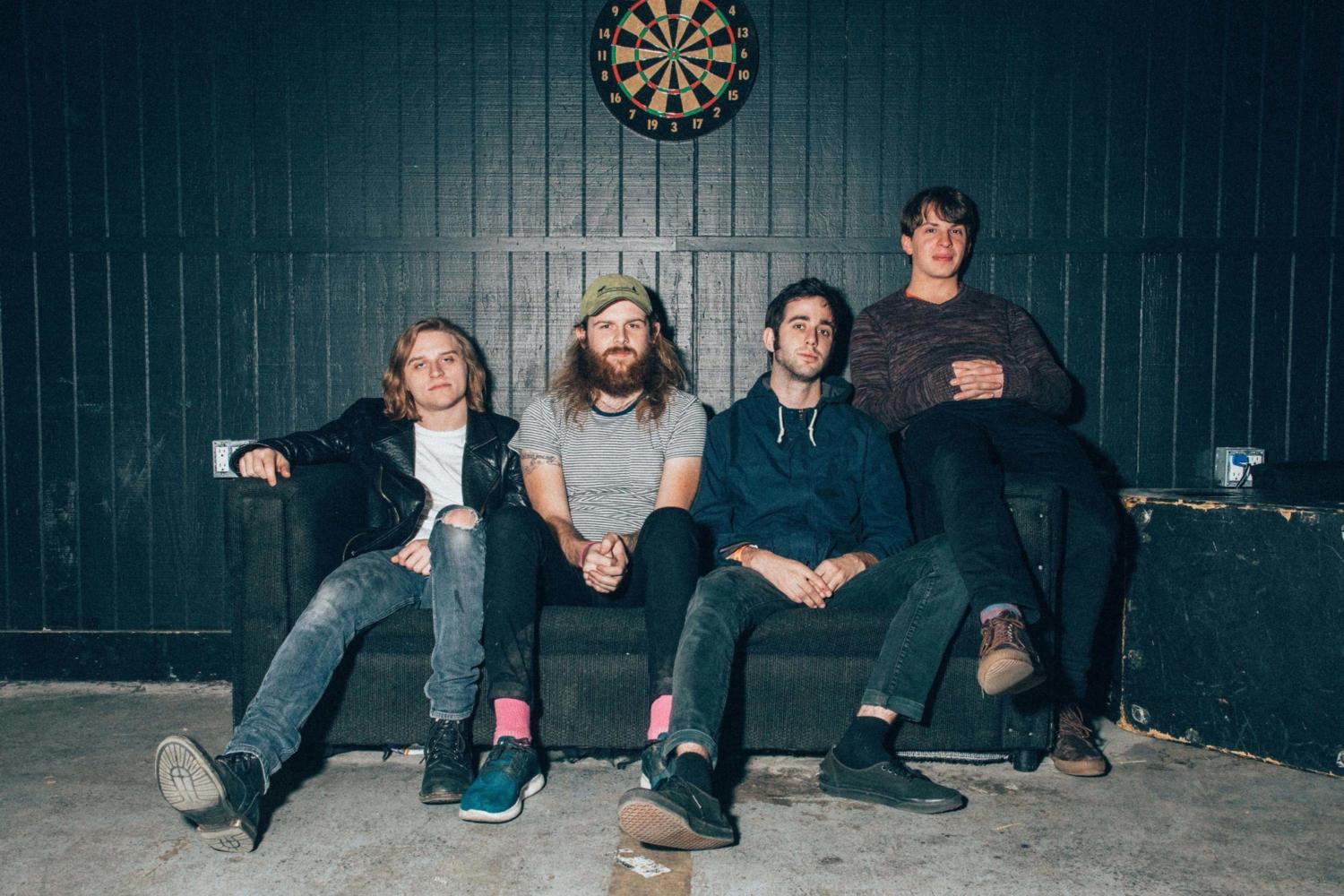 Filling in the blanks: Sorority Noise

The Connecticut band’s third album ‘You’re Not As ___ As You Think’ might well prove their richly deserved breakthrough. 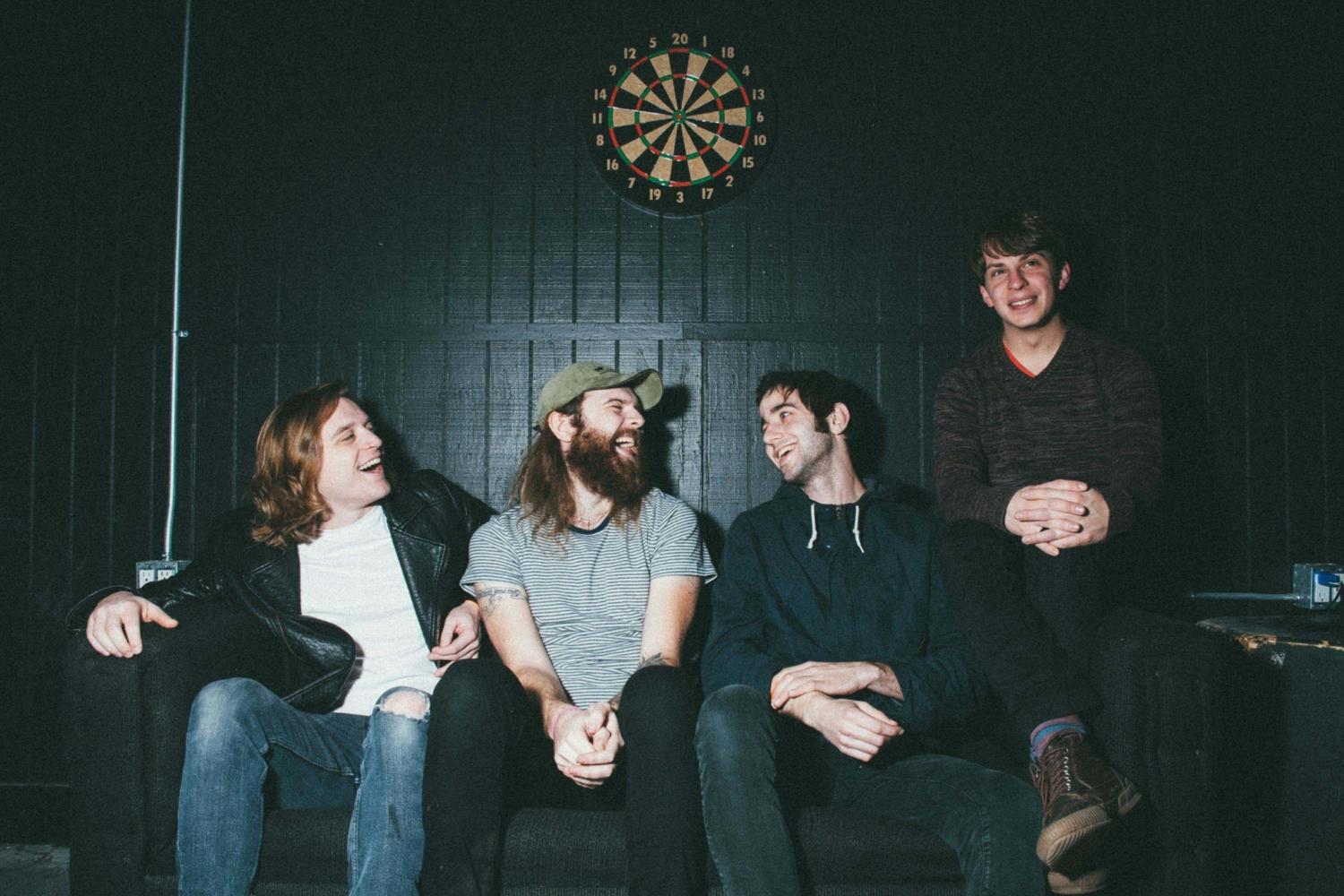 They’re also set to play at Slam Dunk Fest in May. 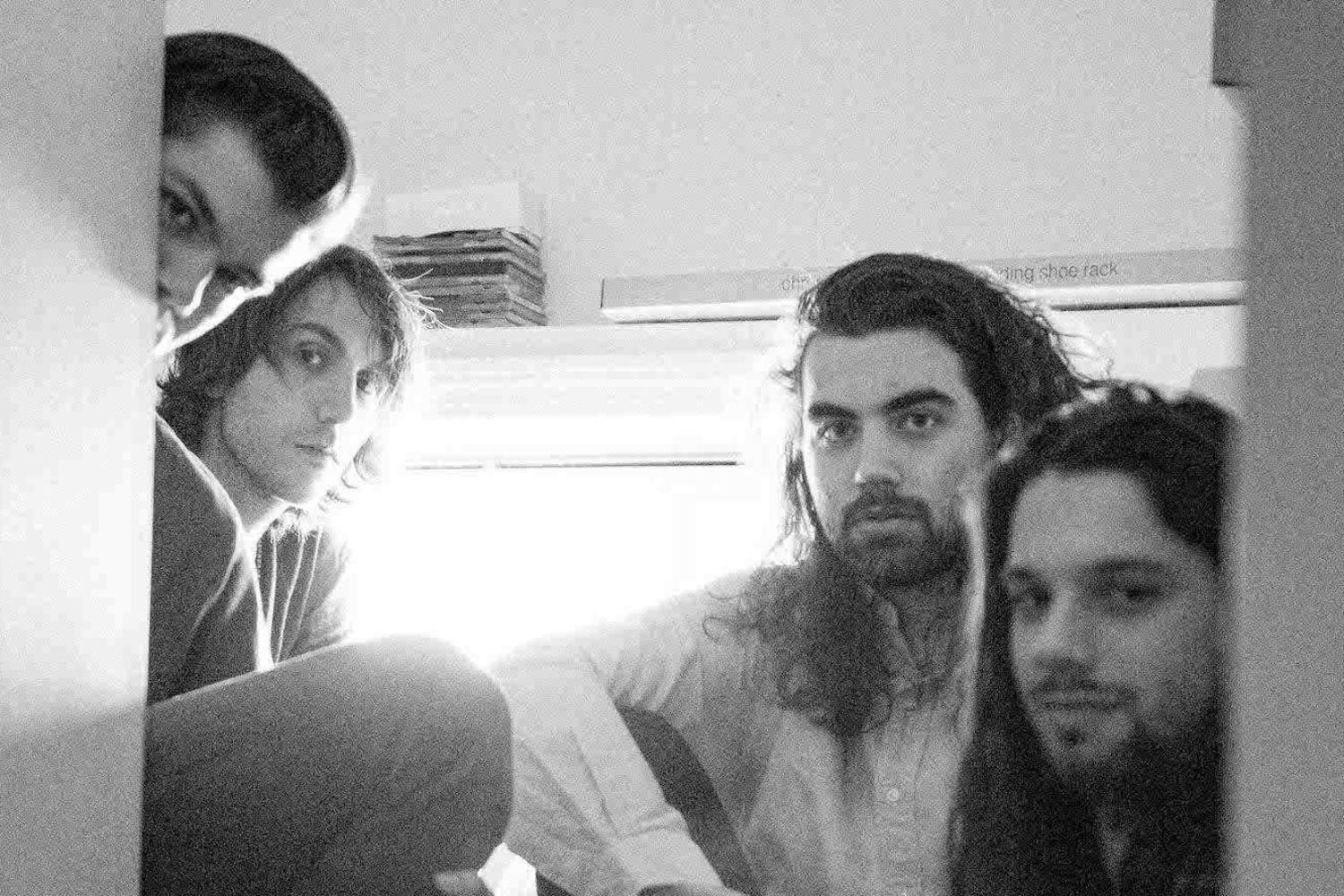 Mammoth triple-header is hopping over to European shores this autumn.