Haley Heynderickx – Worth It

Listening to the cathartic nature of her new track ‘Worth It’, it’s unsurprising that Haley Hendereickx uses her songwriting as a form of therapy, a way of examining humanity in all its raw beauty. It moves between folk-tinged moments of quieter reflection and powerful, more raucous passages of riffs and percussion – all held together by Haley’s own commanding vocals – it’s an arresting cut. Her debut album ‘I Need To Start A Garden’ is out in March and, if this is anything to go by, waiting for it will definitely be worth it. (Eugenie Johnson)

Yuno - No Going Back

You’d be forgiven for thinking that ‘No Going Back’ Jacksonville-based Yuno’s first single on new label Sub Pop, was a new track from a certain Kevin Parker. The track has floaty, washed out vibes all over it. The track’s described by the singer as “kind of wandering around, not too sure about where I want to go,” and is gorgeous for its lack of urgency. ‘No Going Back’ feels like a real turning point. (Will Richards)

Emily Yacina has been a feature of the lo-fi DIY music community in New York for a good while now, regularly sprinkling new tracks onto her Bandcamp page. The latest flurry of new material, a three-track collection called 'Katie', is a simple, gorgeous collection. Its final (and title) track is the standout, breathy vocals layered over subtle, glacial synths and a single electric guitar. Its simplicity is its weapon, creating a calm atmosphere it's impossible not to become enveloped in. (Will Richards) 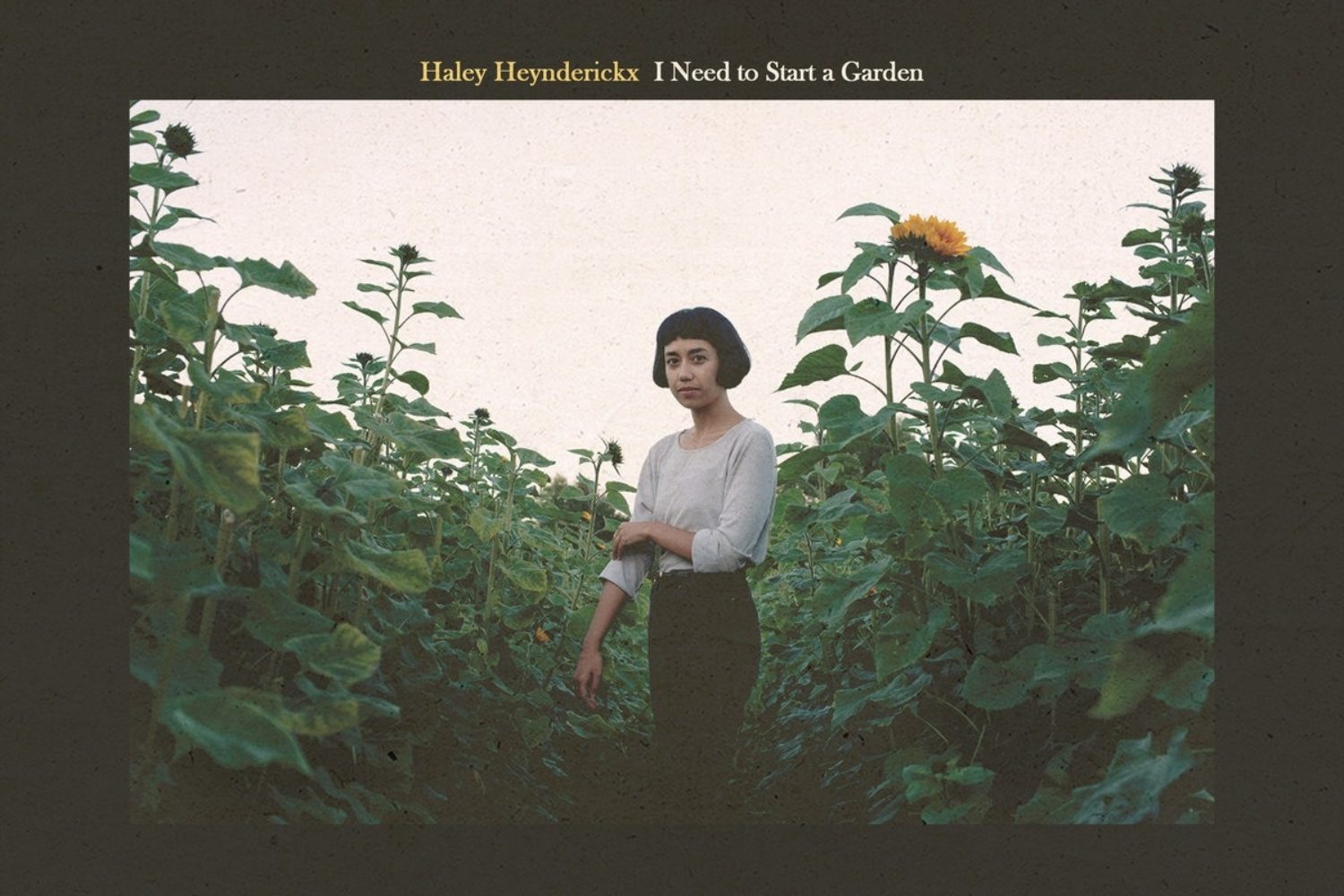 Haley Heynderickx - I Need To Start A Garden

Tender without being twee, this debut LP captures a moment that’s both genuine and touching.