‘Basic Behaviour’ is built on tension. Tension between states of balance and collapse, light and dark, melody and dissonance. Tensions in singer Bria Salmena’s life and society at large. ‘Basic Behaviour’, as it stands, is not a record made for zenning out to - things are far too urgent for that.

Or at least that’s the impression Frigs’ debut gives off. Even in its more subdued moments, there’s the sense that they have to keep moving, keep going, eke these words and sounds out for their own good. On ‘I’, things are reduced to just Bria querying softly “Do you own my body? / Do you own my face?” over layers of buzzing drones that bleed into neighbouring track ‘II’ before being audibly drowned out by bursts of bright guitar rolls. You might not be able to hear their sinister hum anymore, but for minutes after you can still feel it in the undercurrent, like a nagging sense of unease.

A lot of ‘Basic Behaviour’ chafes with a very specific fury. ‘II’ was, the band coyly say, written after a “catastrophic political event” it’s safe to assume is the 2016 US election, ‘Chest’, meanwhile, finds Bria dealing with the ideas of victim blaming and white male privilege stemming from the Brock Turner rape case. “Stay asleep while you spoil me,” she snarls, while the song starts guitarist Duncan Hay Jennings weaving so unsteadily around bassist Lucas Savatti’s bassline it sounds like his strings are about to break and everything is about to collapse.

Frigs know not everything has to be so abrasive to make their point, though. ‘Solid State’ features spoken word verses that feel like being invited into Bria’s journal, and ‘Gemini’ drifts like mist over a murky, darkened lake - haunting and ominous, but with an unmistakeable poise to it. Even as they strain between varying poles, Frigs still manage to find moments of great, if sombre, beauty. That’s not basic at all. 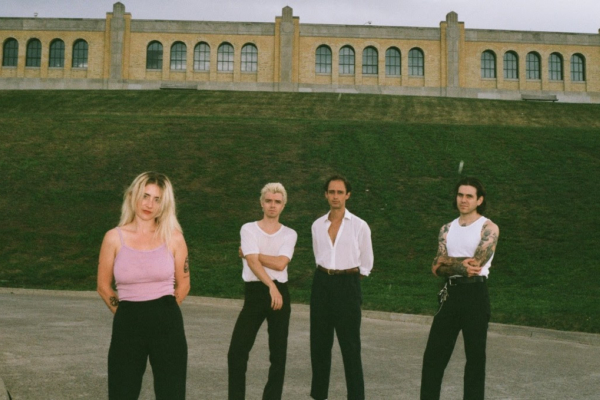 Its the first new music since the release of debut album ‘Basic Behaviour’. 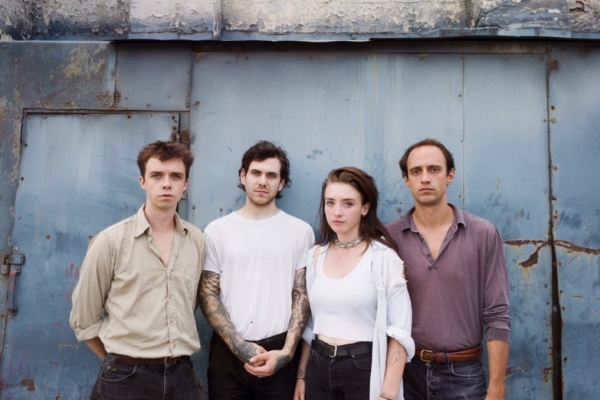 The Toronto four-piece are currently on tour with Wold Parade. 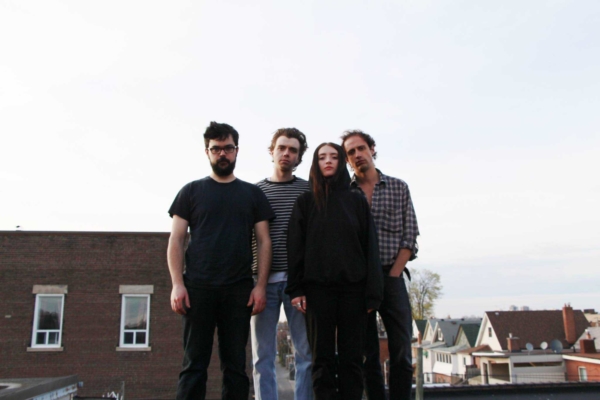 FRIGS capture fear and horror on ‘Chest’ and ‘Trashyard’