Every weekday, DIY’s new music know-it-all Neu brings you one essential new release to get obsessed with. Today’s Neu Pick comes from The New Tusk.

Brighton’s The New Tusk are planning to release their new album later this year, and are releasing new single ‘Tarmac’ on Friday (2nd March). We’ve got the first play of the single as today’s Neu Pick.

A track taken from sessions with Hookworms’ MJ at his Suburban Home Studios in Leeds, ‘Tarmac’ is a frantic, unrelenting thrash in under two minutes. In less than a second, the track states its intentions: it’s full of breezy but melodic guitars and vocals spat out with the urgency of The Cribs.

A track about re-evaluating how life has gone, and how it’s different from what you imagined, ‘Tarmac’ serves as a vital, urgent signifier that, well, it’s not the end of the world.

The band are set to play a handful of shows around the single’s release on 2nd March. View those and listen to ‘Tarmac’ below. 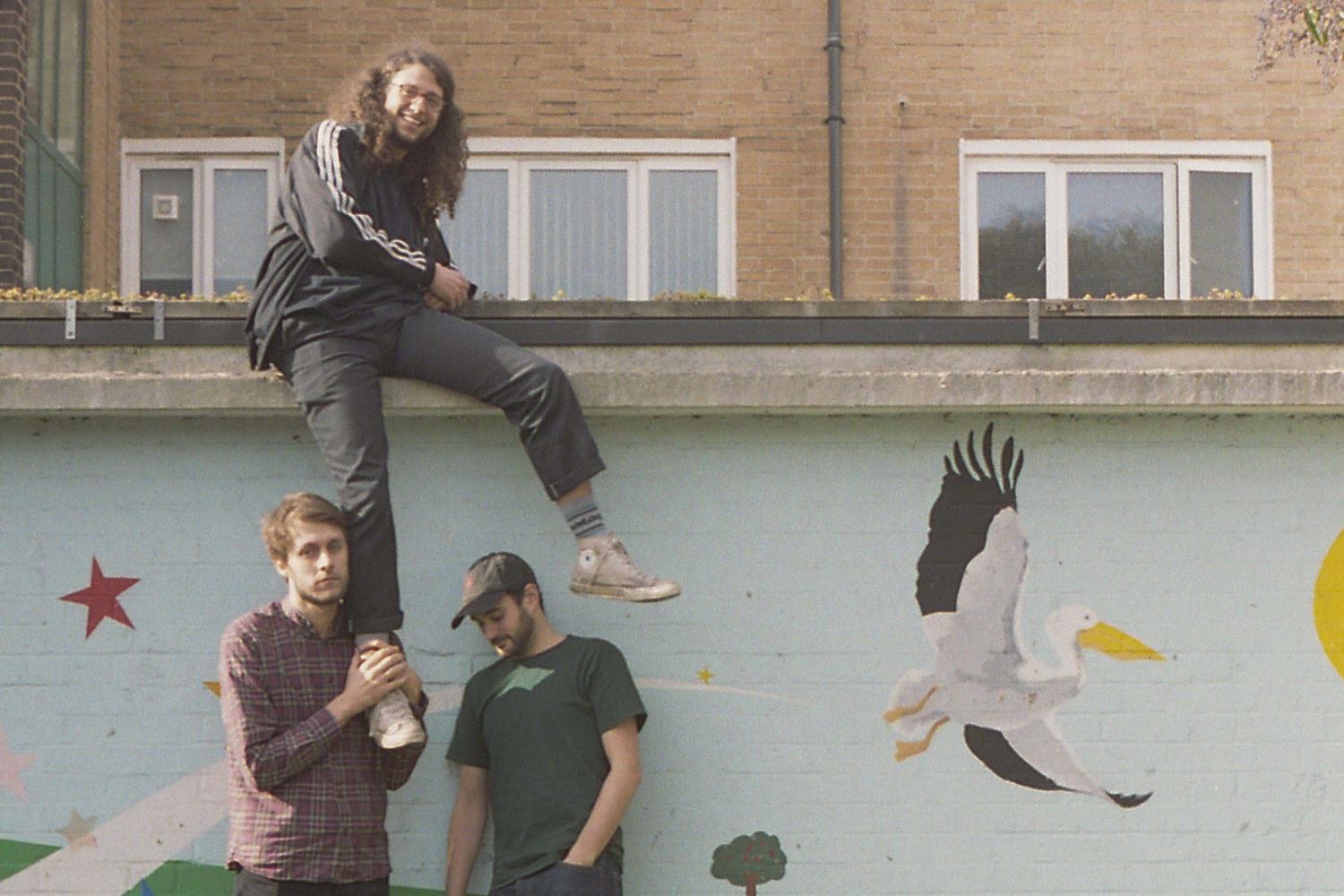 The New Tusk are calling it a day, share final single ‘Messy Household’

The Brighton bunch’s new album ‘The Big Drag’ is out next week.