LA trio Moaning are gearing up to release their self-titled debut album on Sub Pop on 2nd March (this Friday!) and ahead of its release we’ve had ace videos for ‘Tired’ (starring Casper the Hamster, Mr. Maggie the Cat and two goldfish) and ‘Artificial’.

So it seems only right that their advance album stream is also accompanied by some ace visuals. Yep, the band are now airing the whole of the record and it comes with a visualiser directed by the band alongside Max Flick. It positions the viewer as a bit of a voyeur, peering into a window and featuring a different vignette for each track on the record.

Moaning have also announced that they’re going on a run of headline dates in the UK in June, alongside some UK dates with METZ to boot!

Stream all of ‘Moaning’ and see their upcoming UK dates below. 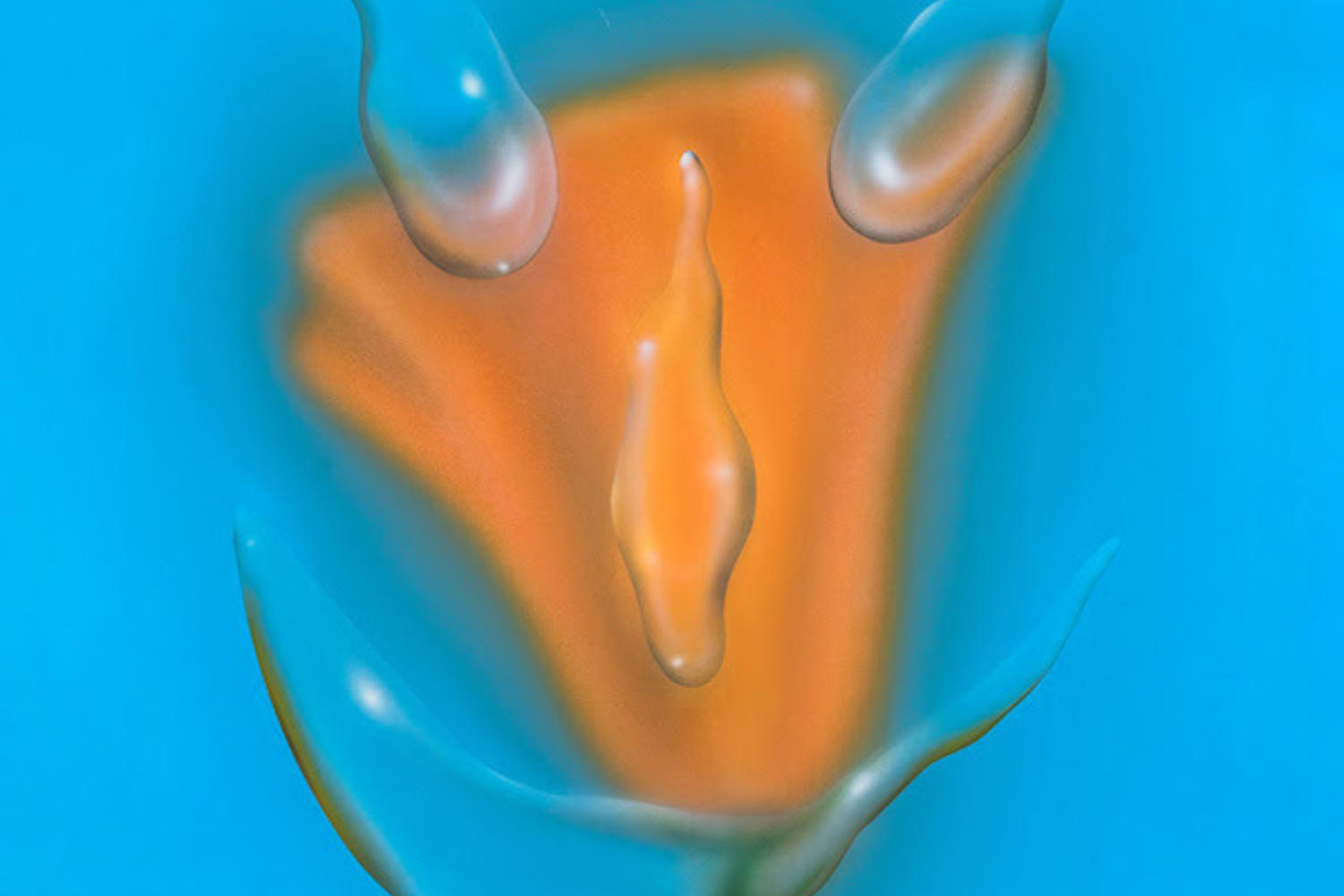 The songs here mostly lack the sonic power and impact of those on its predecessor. 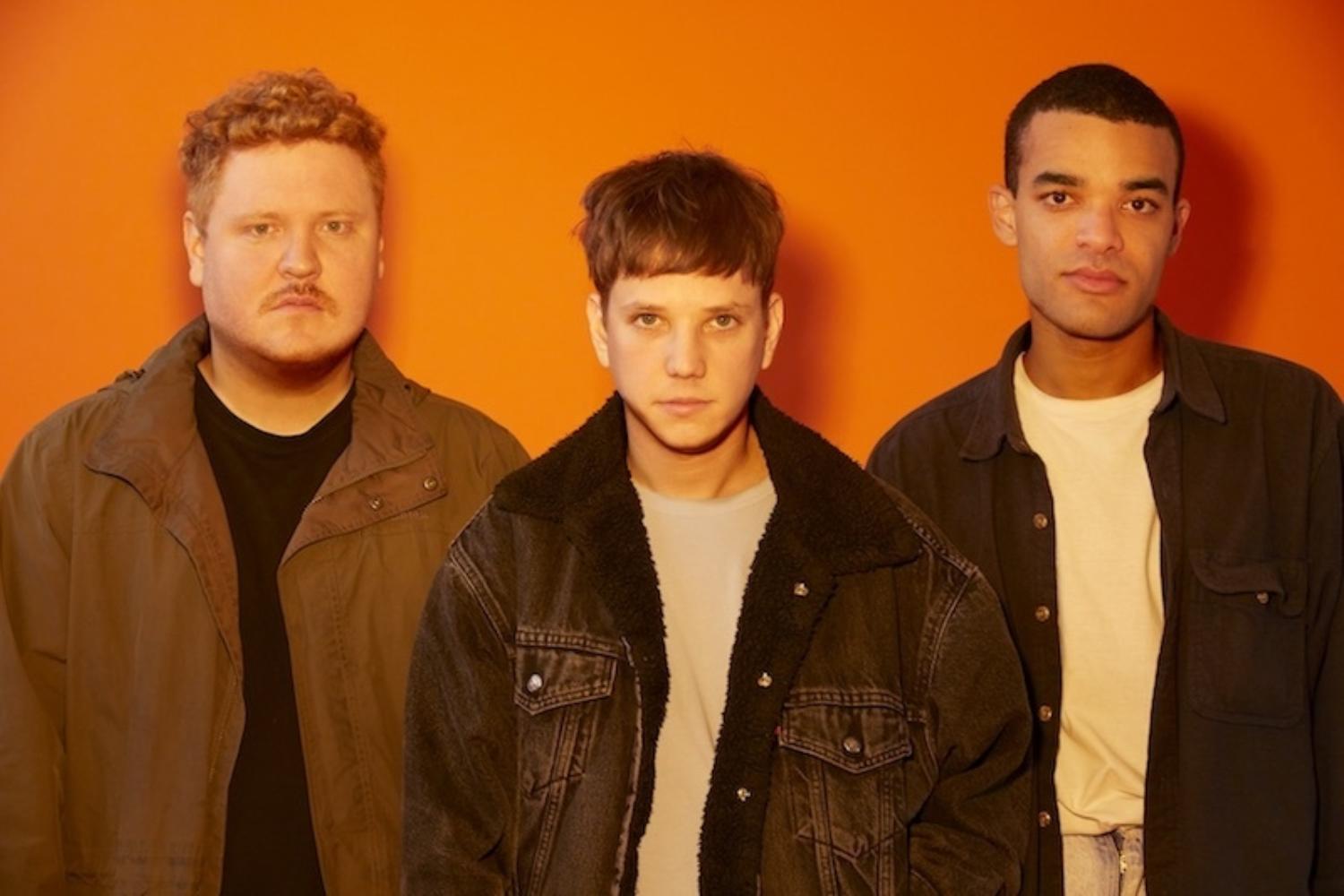 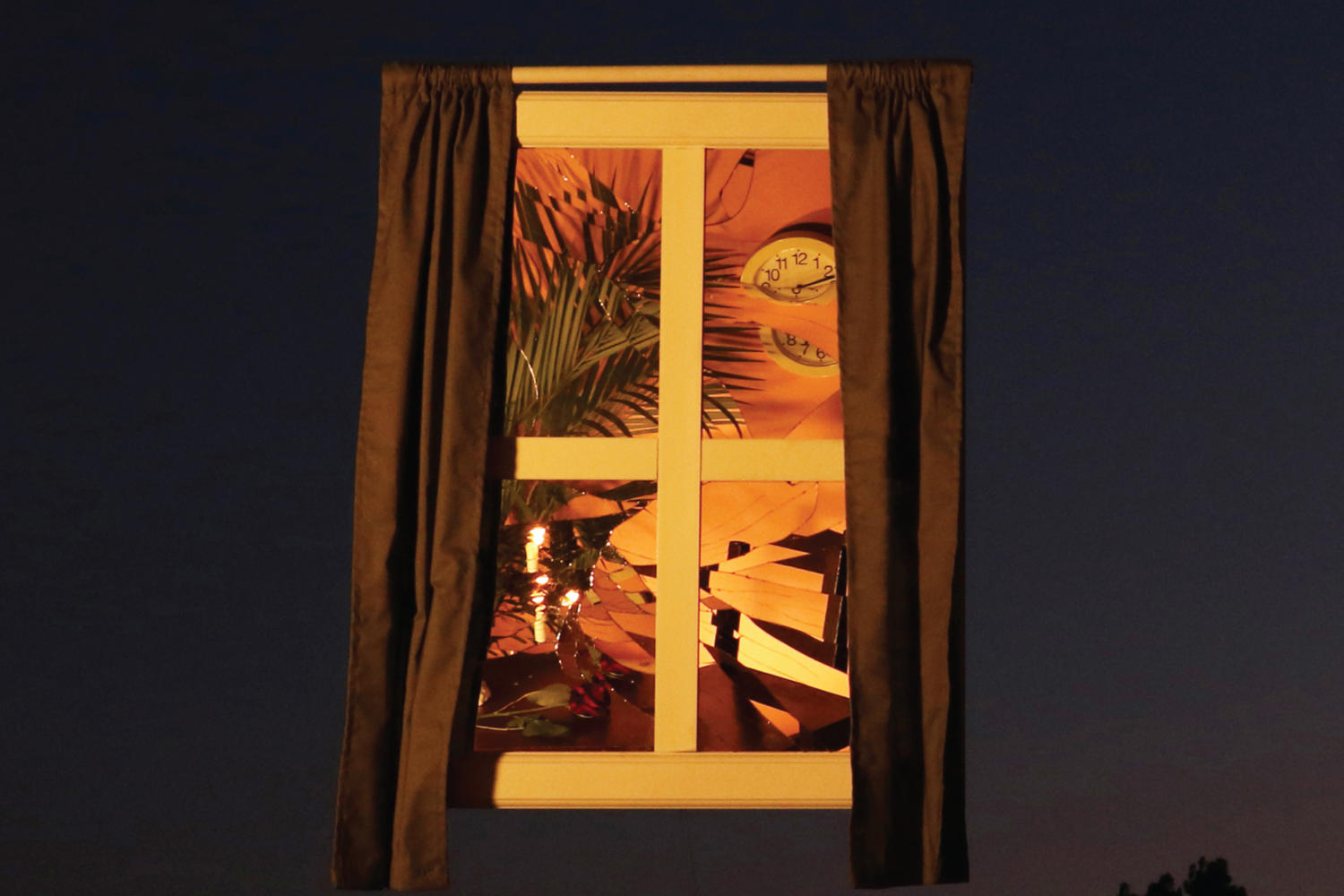 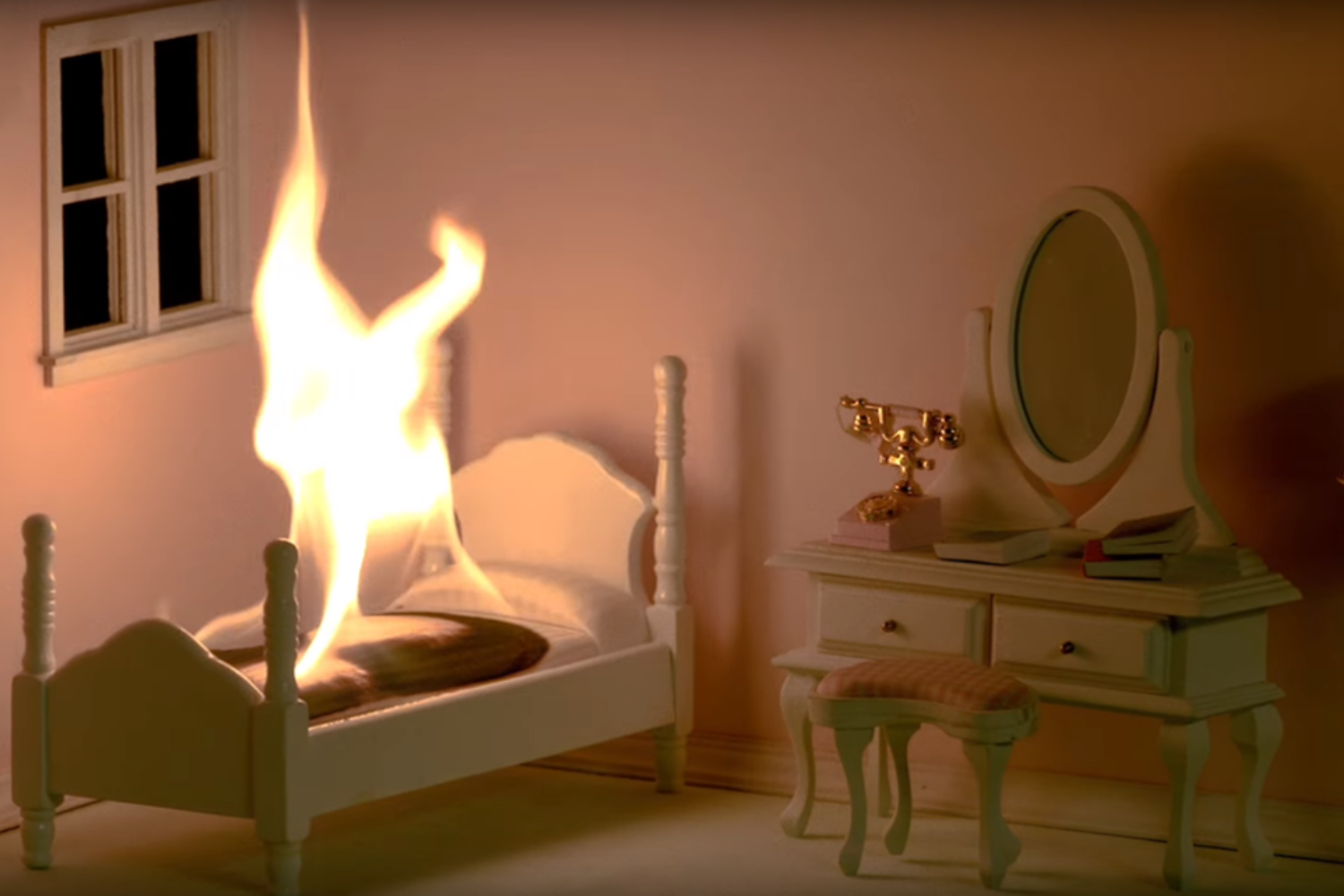 Moaning get surreal in the video for ‘Tired’

They star alongside Casper the Hamster, Mr. Maggie the Cat and two goldfish.