Back in January, Yo La Tengo announced their new album ‘There’s A Riot Going On’ would be out on 16th March through Matador – and they did it by releasing a whopping four tracks!

Now they’re back with a fifth cut from the upcoming record in the shape of ‘For You Too’. It’s filled with dynamic, fuzz-filled and hypnotic guitar melodies, with Ira Kaplan assuredly singing: “For you/ whenever there’s hurt/ and things are uncertain/ Maybe I could be that guy/ I’d like to try”.

Speaking of the record at the time of its release, Luc Sante said: “There are shimmery hazes, spectral rumbles, a flash of backward masking, ghostly flamingos calling “shoo-bop shoo-bop.” You are there. And even if your mind is not unclouded—shaken, misdirected, out of words and out of time—you can still float, ride the waves of an ocean deeper than your worries, above the sound and above the Sound”.

Yo La Tengo also announced plans for a run of UK dates as part of a world tour recently, which will take place in April and May. Tickets are on sale now.

Listen to ‘For You Too’ and see Yo La Tengo’s upcoming UK tour dates below. 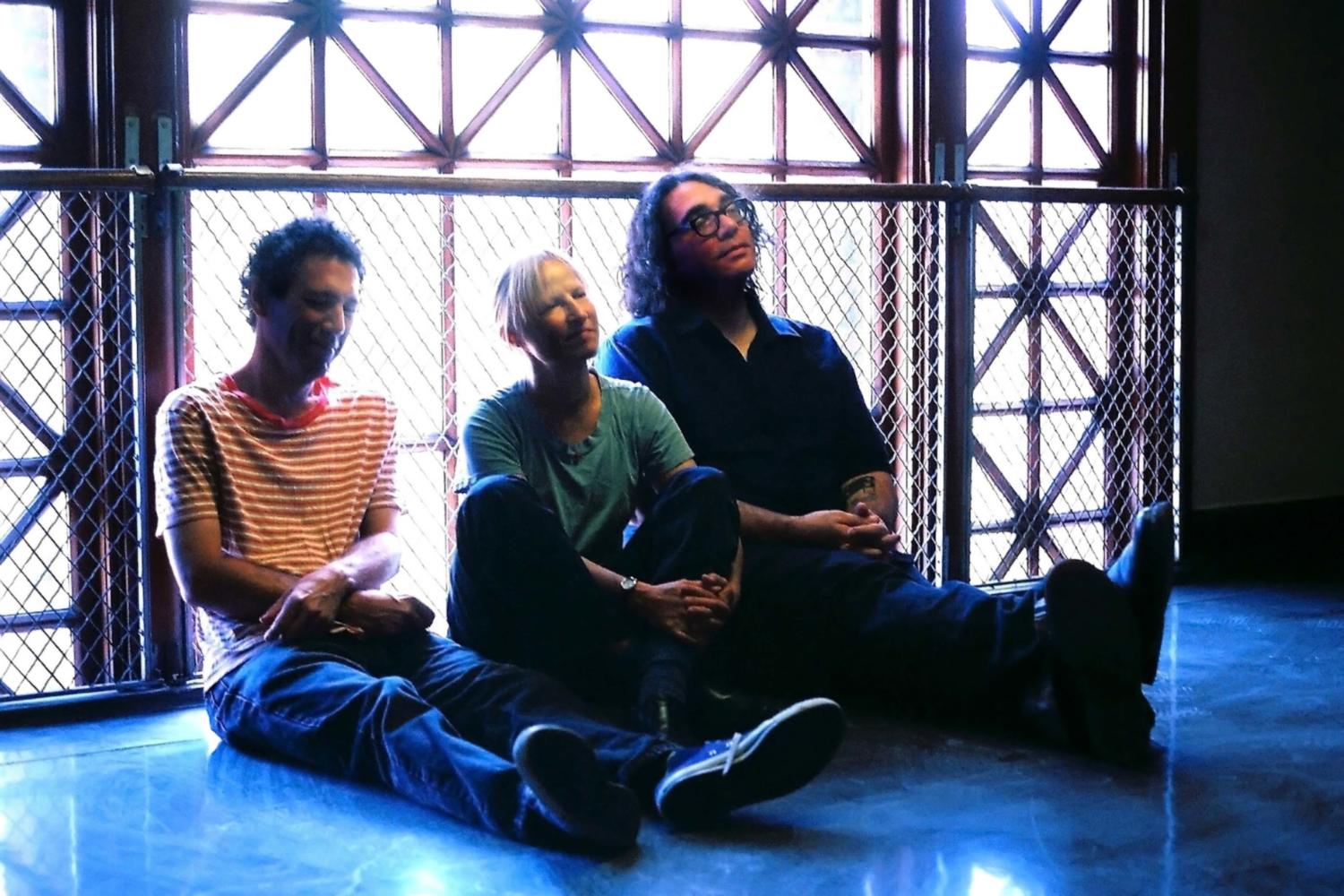 The band’s James McNew talks us through their biggest influences, old and new. 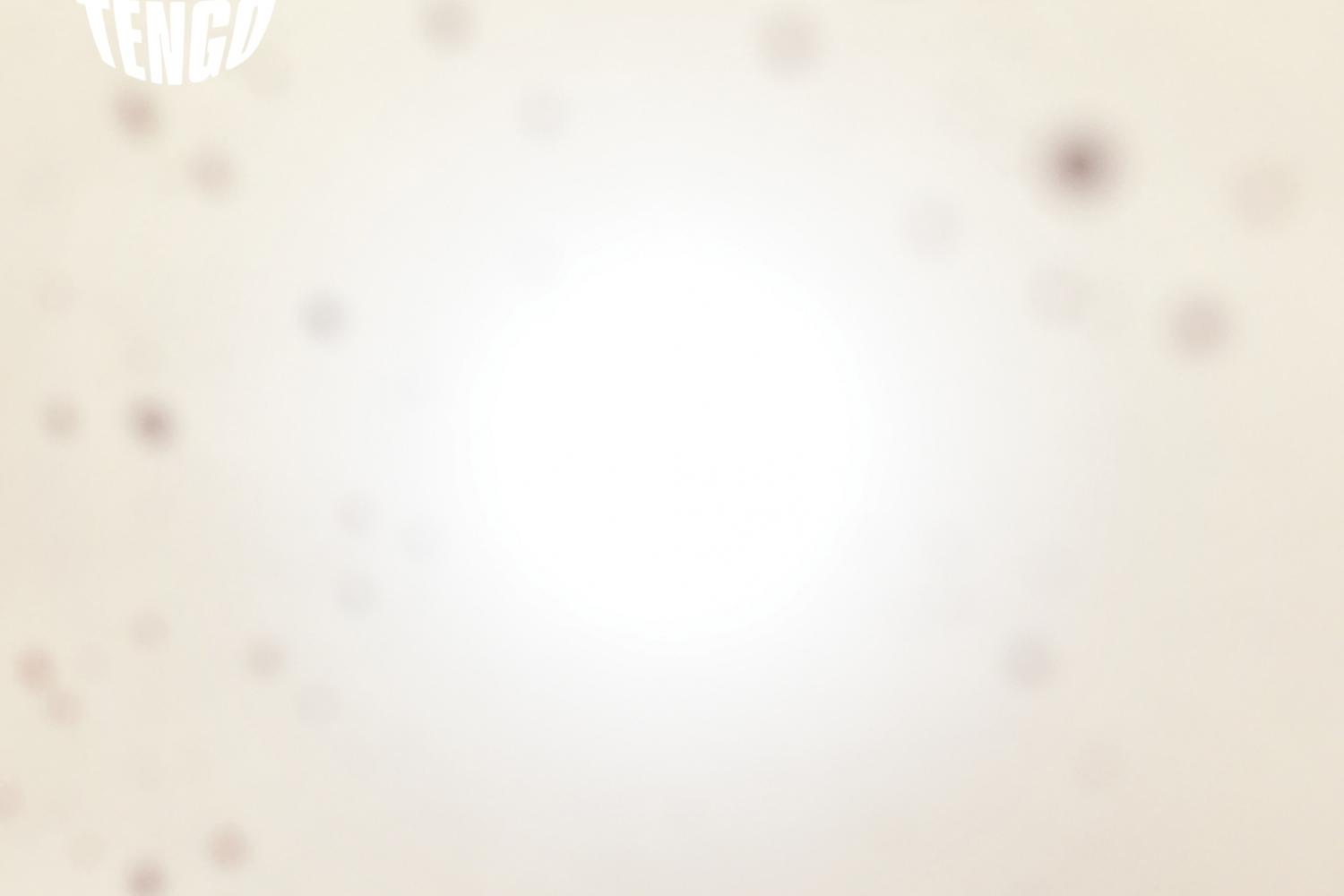 Yo La Tengo - There’s A Riot Going On