So then, Lorde’s about to kick off a North American tour where she’ll be supported by Tove Styrke, Mitski and Run The Jewels.

Before heading out on the road though, the two of them have teamed up to give a very different spin on her ‘Melodrama’ highlight ‘Supercut’. El-P’s remix of the track turns it into a creeping, dark and downtempo number that’s filled with sludgy electronics. Run The Jewels also contribute additional guest verses to the song. And yeah, it’s all kinds of ridiculously good.

Listen to the ‘Supercut’ remix via a free download from RTJ’s newsletter here. 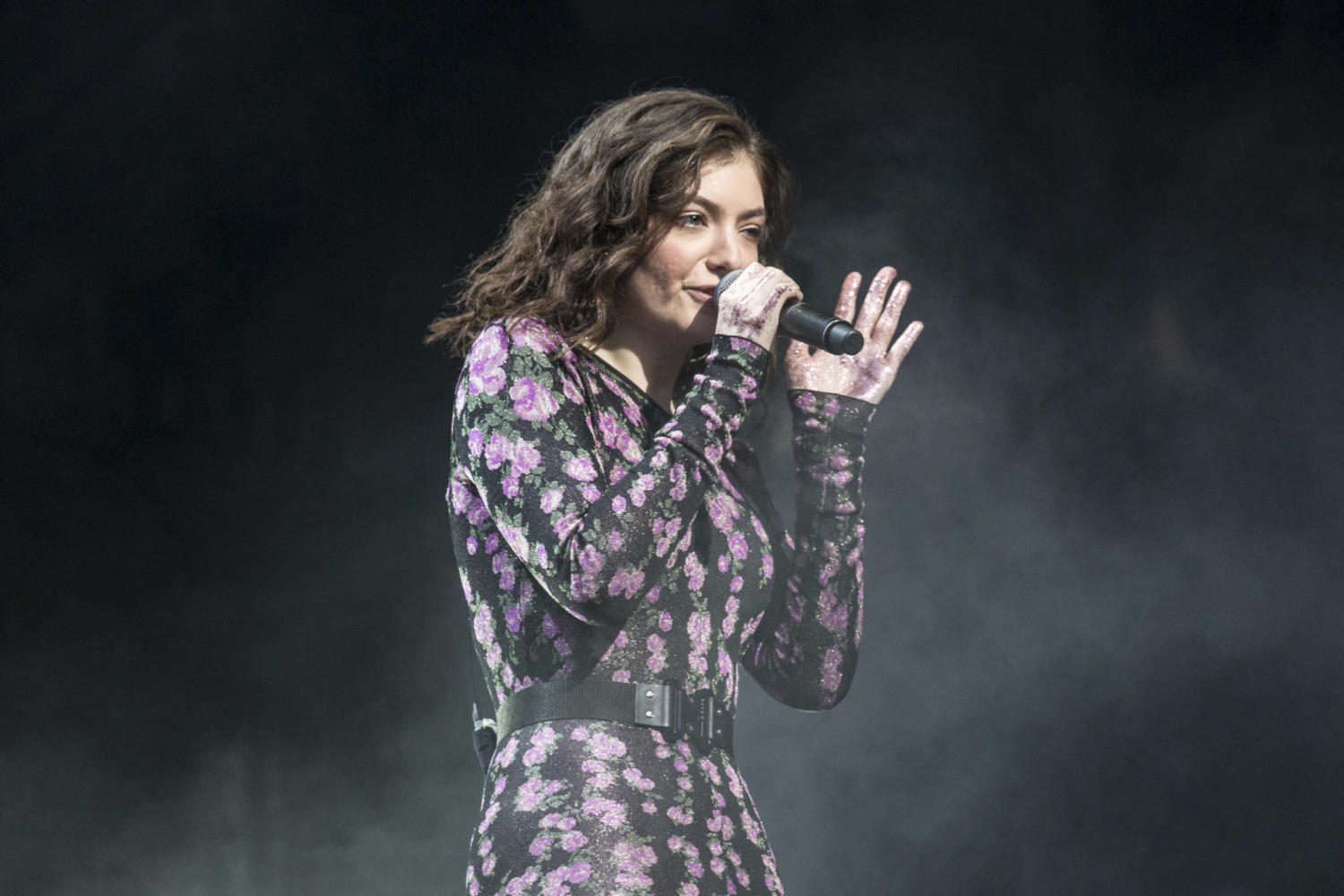