Shopping released their new album ‘The Official Body’ back in January and now they’re back with a video for ‘Suddenly Gone’.

Directed by LA-based director Lessa Millet, it’s a clip that combines archival footage with animated sequences. The band’s own Rachel Aggs says that the video “talks about labour and resources”. She continues: “It’s about feeling used and undervalued in a relationship or, more generally, as a queer and/or a person of colour making music or art in the UK and how that can feel very draining.”

Lessa says: “I went off of the energy of the song and the feeling behind it - this feeling of ‘I see what you’re doing, and I’m done being used.’ It’s optimistic and angry at the same time. In looking for images I just thought about all the instances a small group of people profit from everyone else, which way the money river flows, where does it pool. I think the magic tricks and hand shadows were a good metaphor for all the distractions that prevent us from seeing what is going on underneath”.

Watch the video for ‘Suddenly Gone’ below. 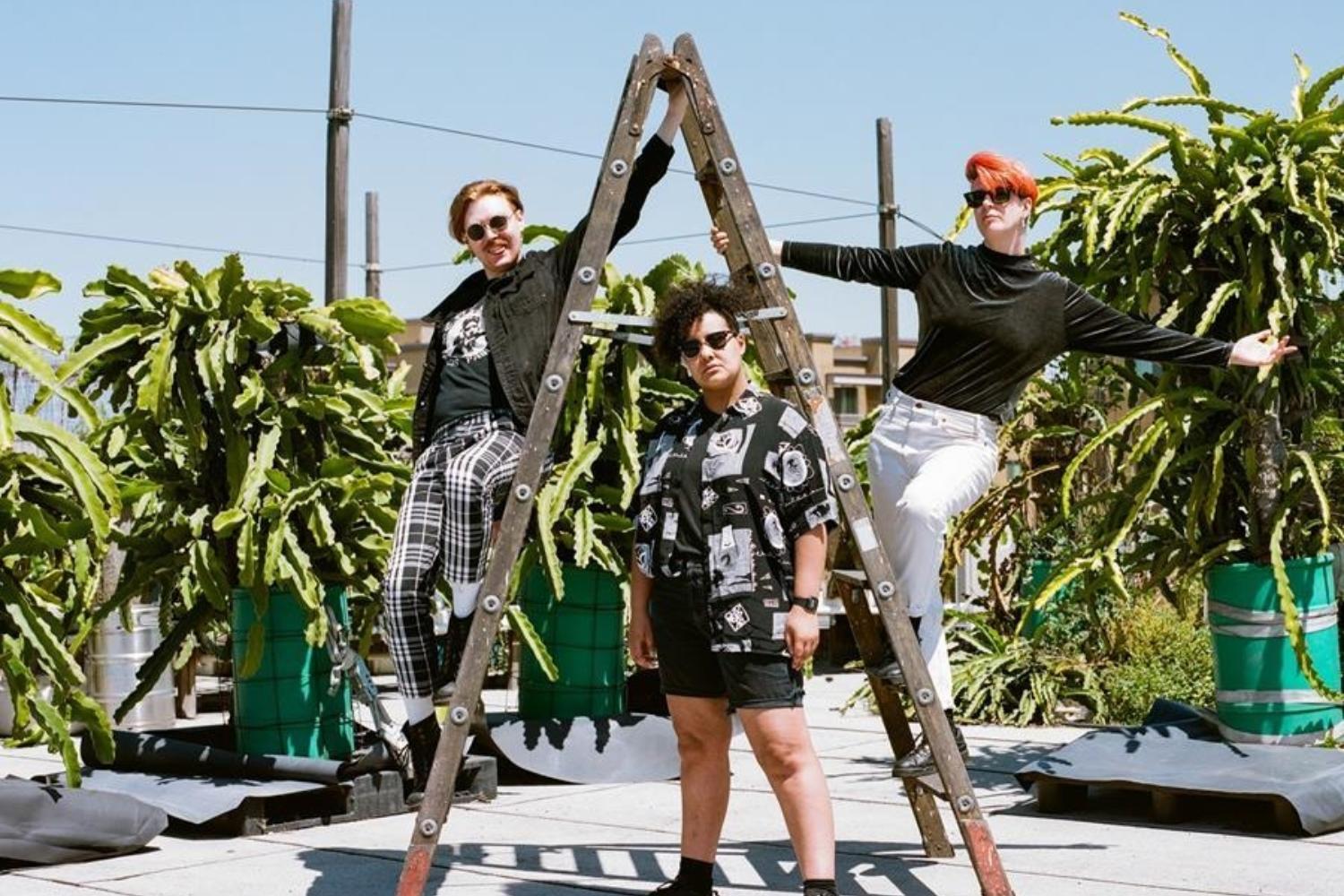 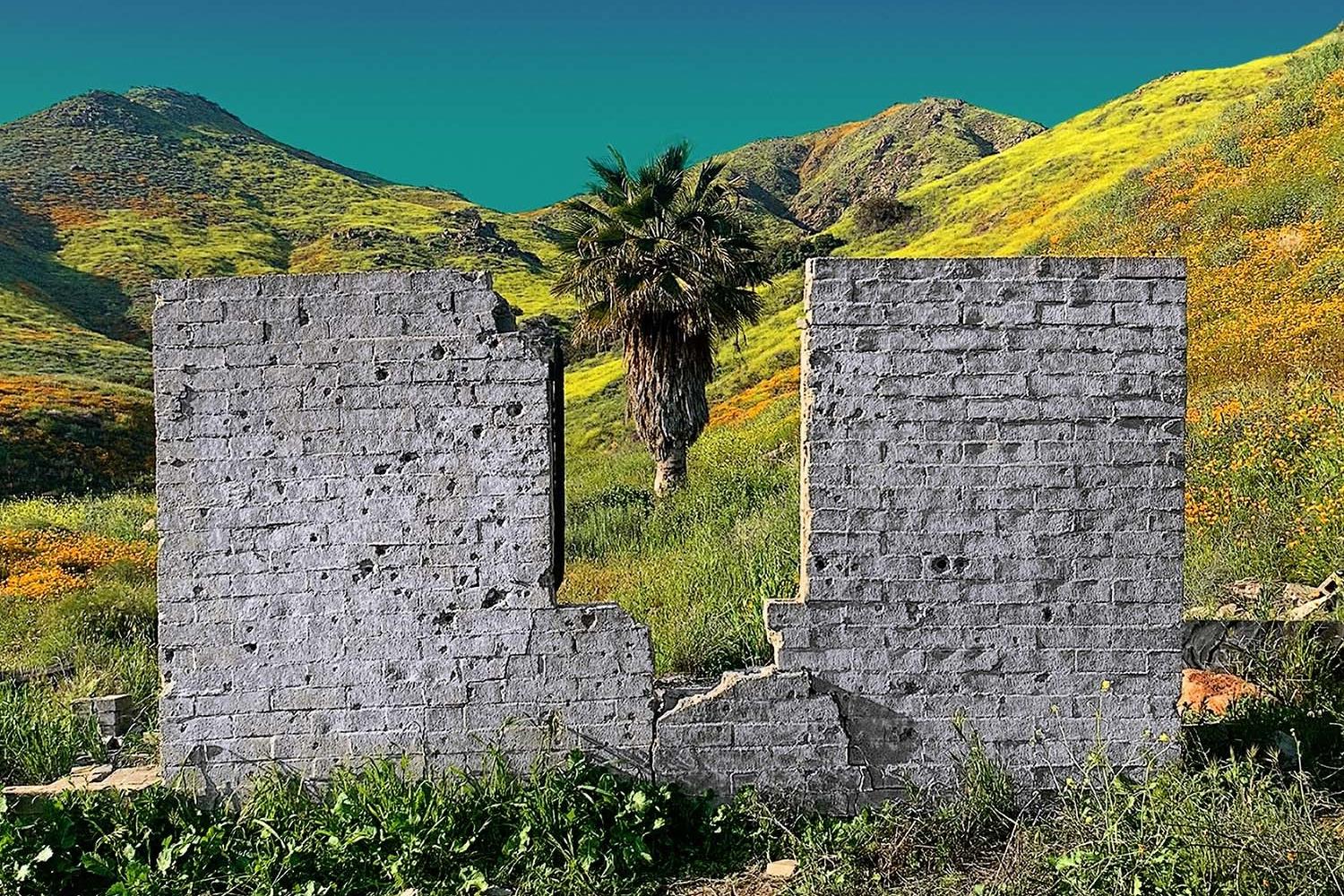 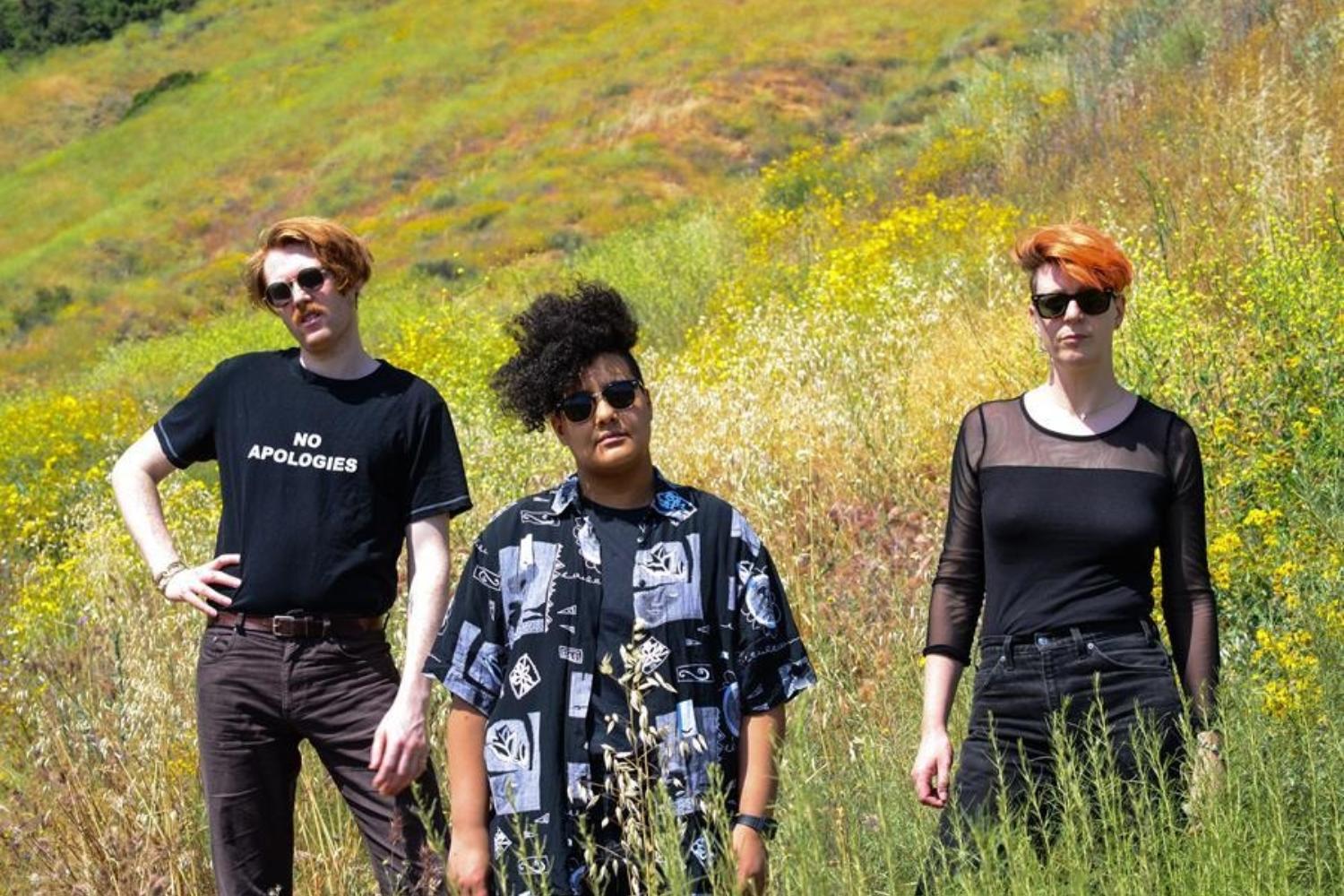