After teasing new music in a trailer last month, Jon Hopkins has shared details of his new album, along with revealing its first single.

‘Singularity’ - the follow-up to 2014’s ‘Immunity’ - will come out on 4th May via Domino, and is being previewed by first single ‘Emerald Rush’. The track comes complete with a new animated video.

‘Singularity’ is set to be taken on a UK and European tour in October and November, including a massive London show at Brixton Academy. Prior to the dates, the album’s set to be previewed at a slew of summer festivals.

View the headline dates and ‘Singularity”s tracklisting and artwork below, along with the video for a radio edit for ‘Emerald Rush’ and the full version (via Spotify). 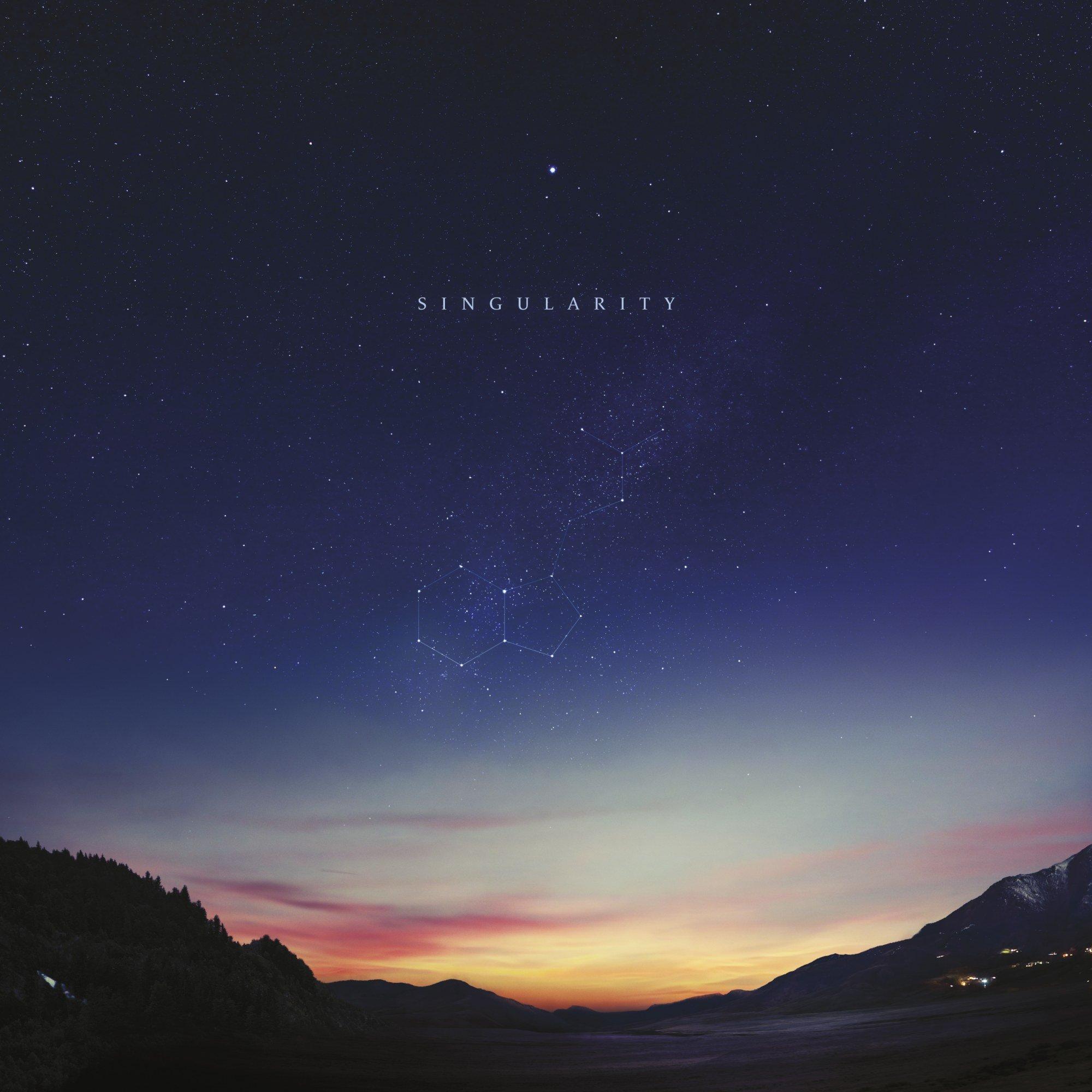 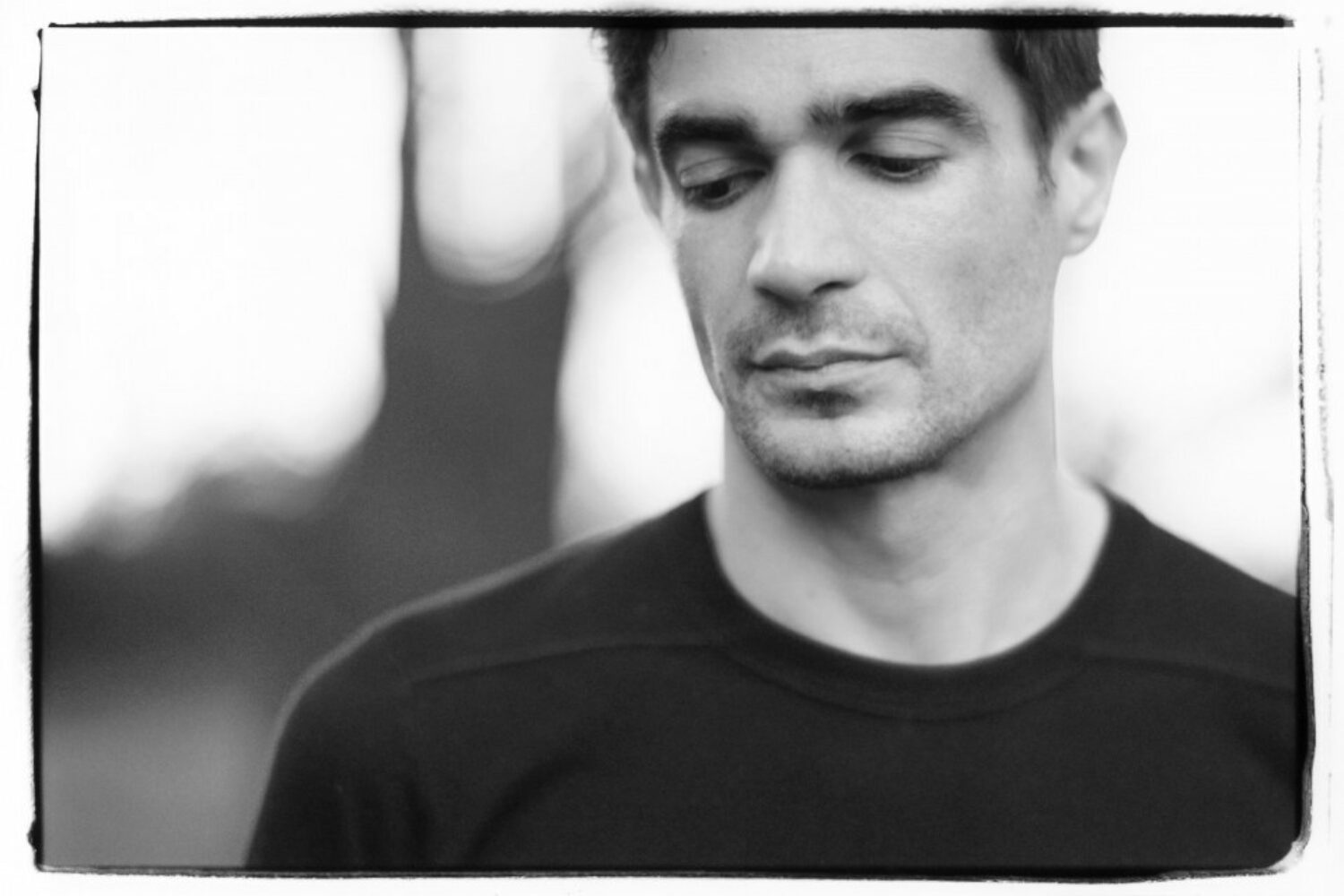 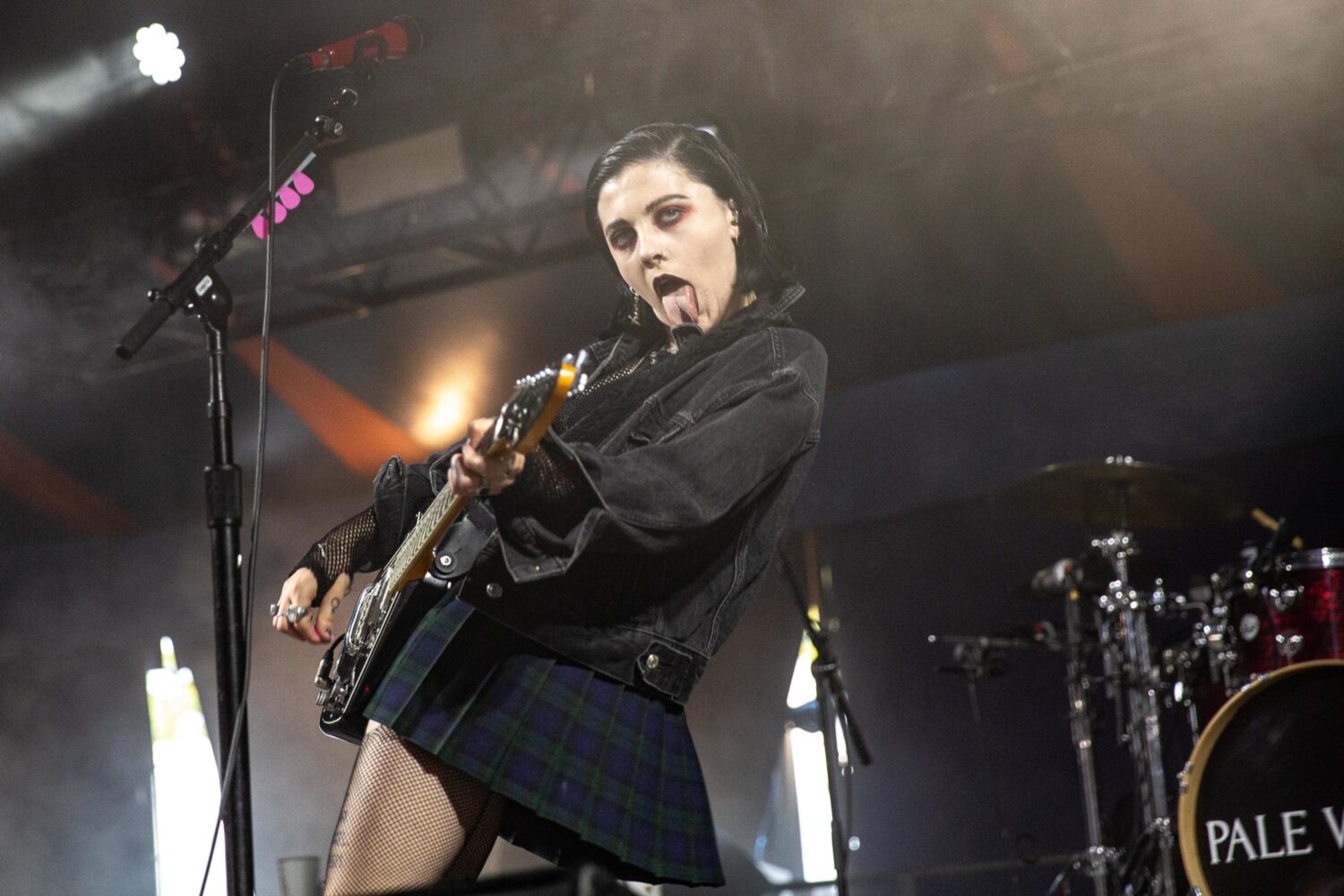 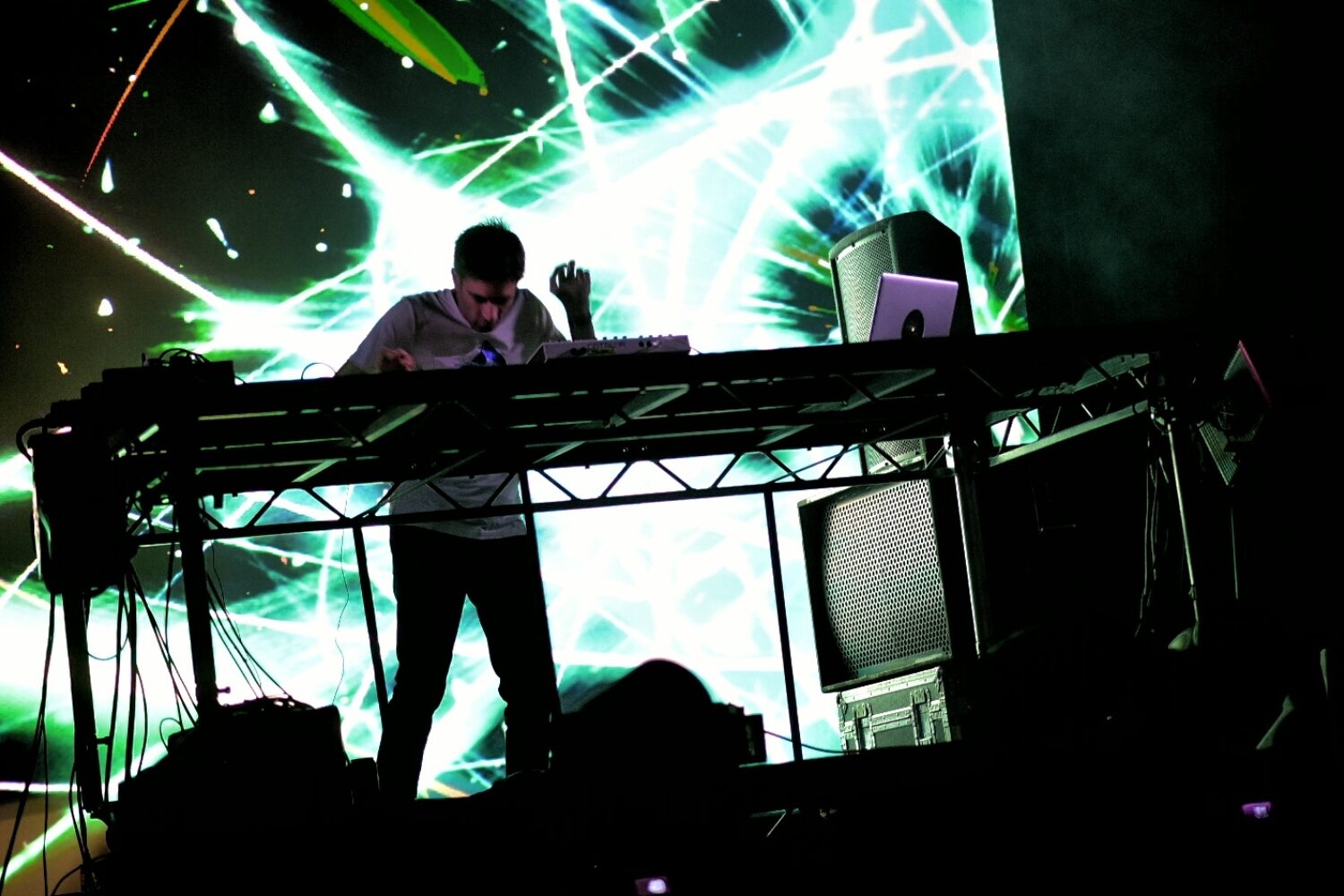 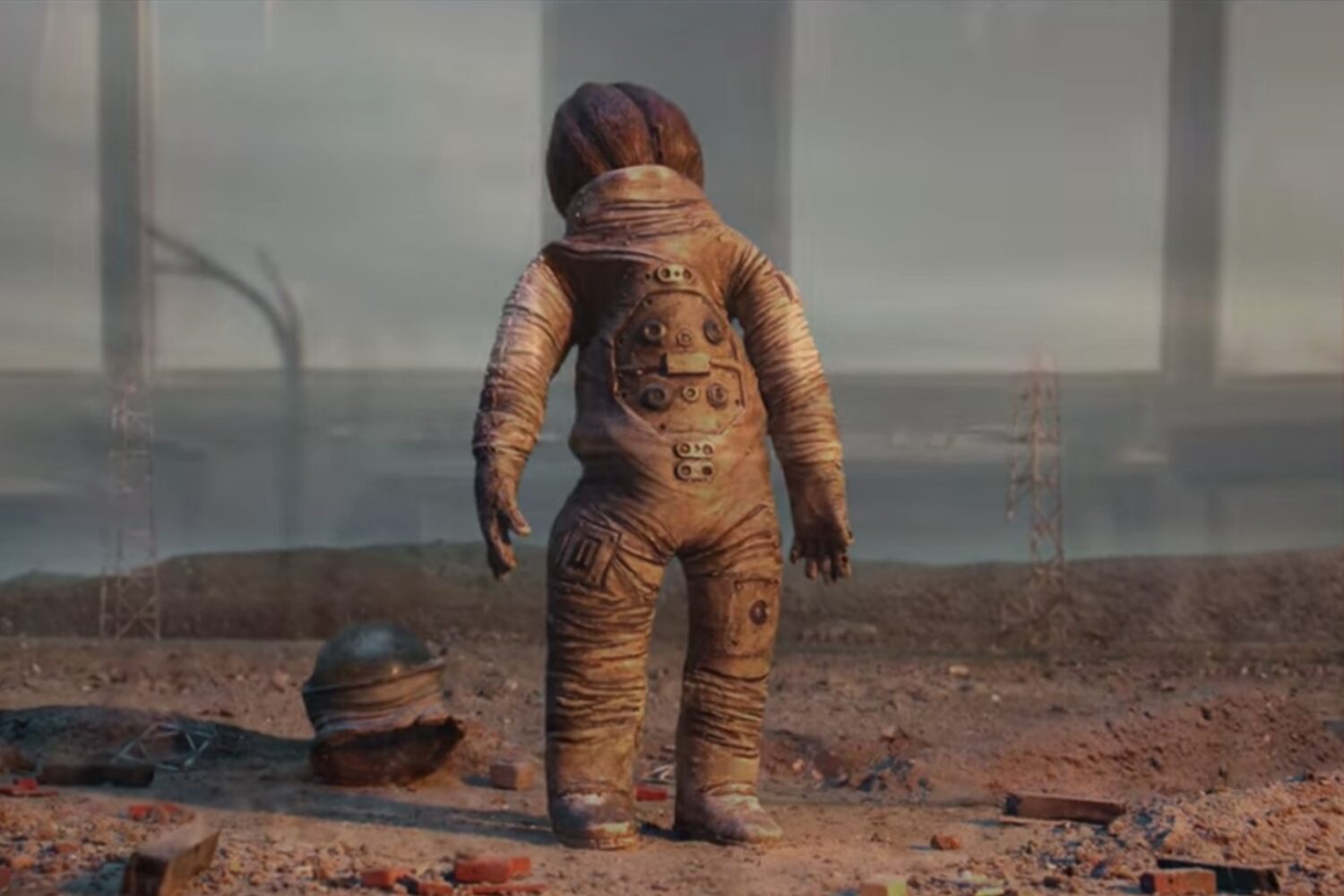 The song is taken from new album ‘Singularity’.