Tramlines have announced a new wave of acts for their 10th anniversary bash this year.

Mystery Jets, Rat Boy and Everything Everything lead the charge for the new additions to the line-up, with The Big Moon, Fickle Friends and Clean Bandit also joining the bill. Milburn, Lewis Capaldi, High Hazels and Oddity Road are also amongst the new acts.

Tramlines kicks off between 20th and 22nd July at Hillsborough Park, Sheffield. Find out more here. 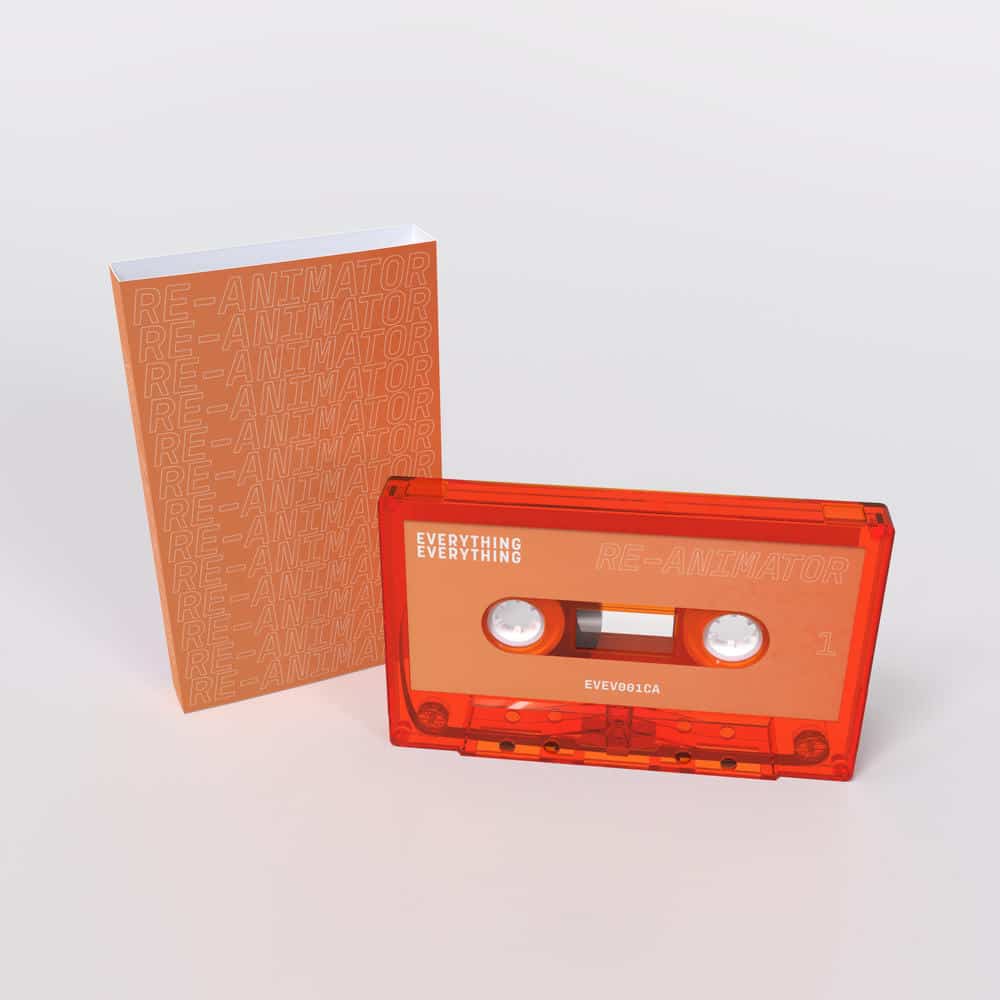 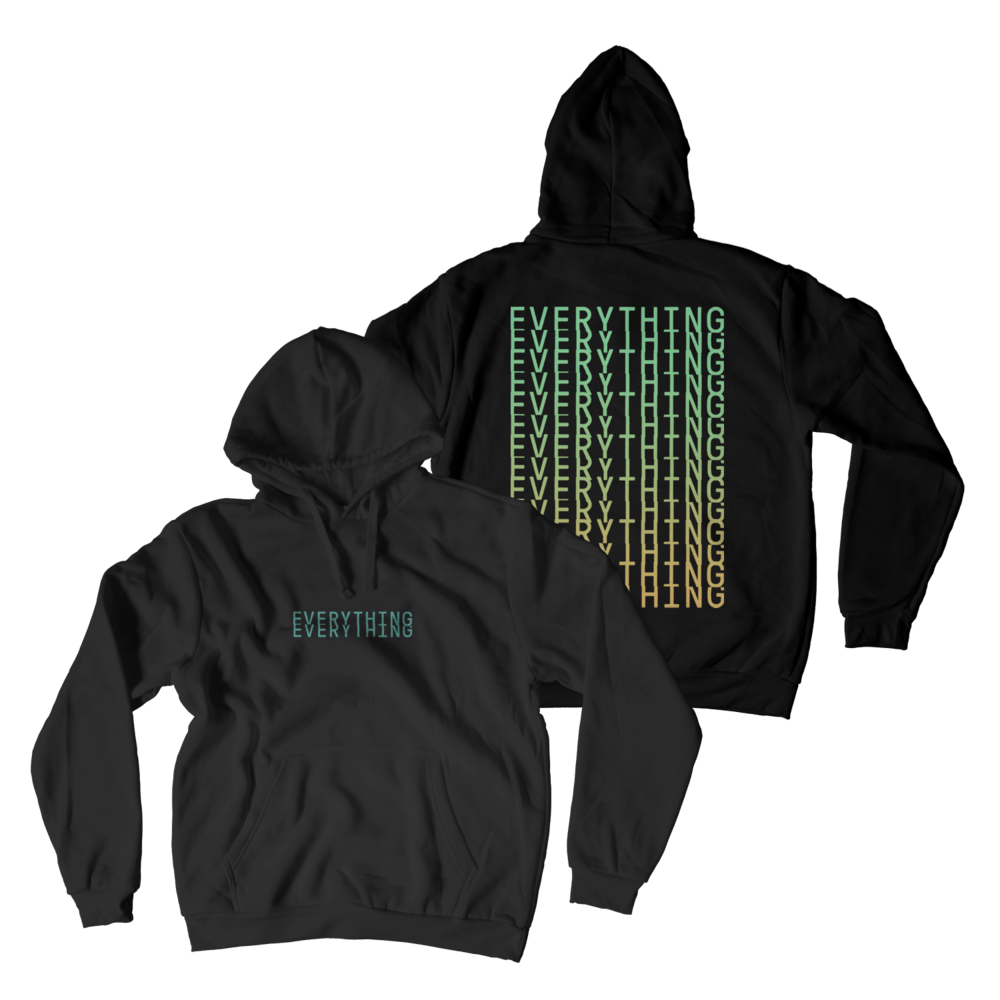 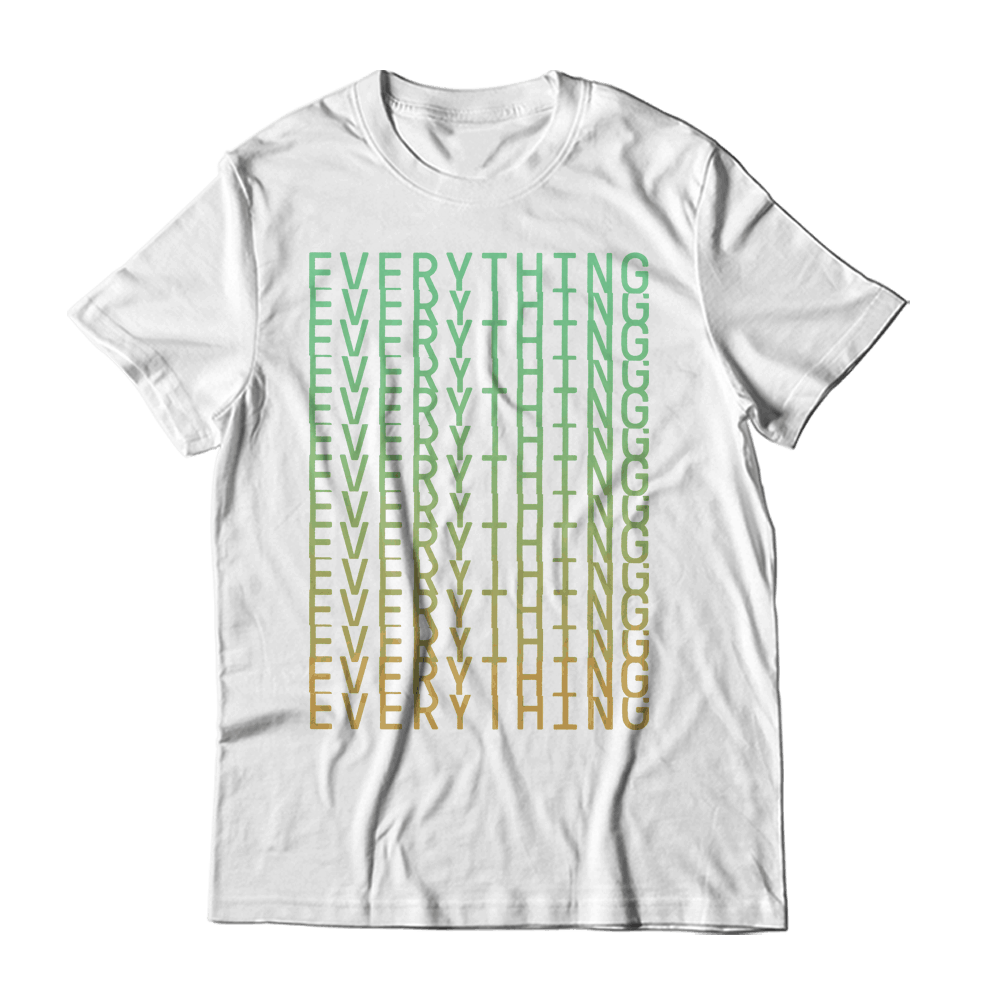 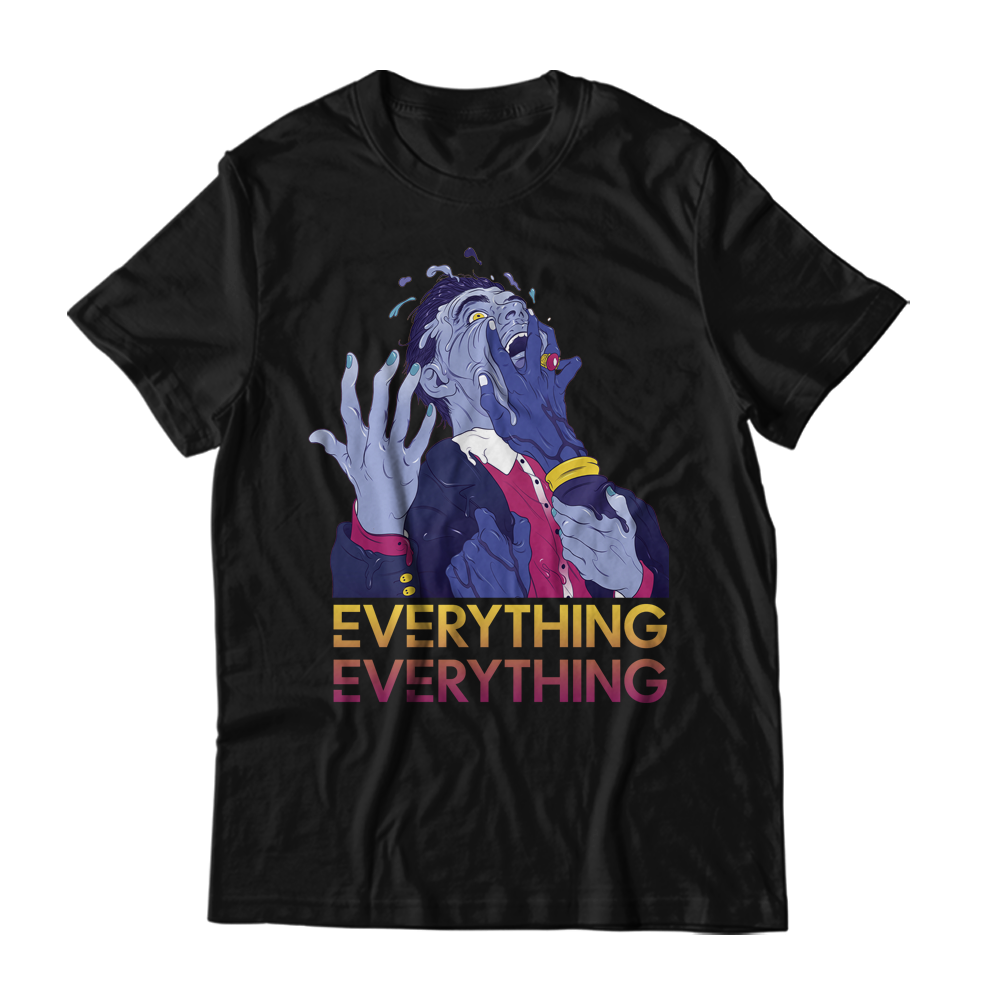 Get To Heaven T-Shirt

Everything Everything unveil new track ‘Mercury and Me’

The track is part of an exclusive 10” vinyl release for Record Store Day.

It’s their first new material since the release of ‘Re-Animator’.