Young Fathers have always sat firmly in the realm of the unexpected. From being as surprised as anyone when they picked up the Mercury Prize in 2014 for debut ‘Dead’ to following it up less than a year later with ‘White Men Are Black Men Too’, the Edinburgh trio’s rise has largely come from their unwillingness to compromise, relentlessly forming their own path.

It makes sense, then, that they chose ‘LORD’ to be their comeback single, a slow, glitchy, strangely uneventful cut. It makes sense in the middle of new album ‘Cocoa Sugar’ though, their most varied record yet.

First single proper ‘In My View’ sees the band’s distinctive raps slowed down into deliberate, half-spoken verses before a gorgeous, subdued chorus worms its way in. Subtlety is Young Fathers’ greatest strength on ‘Cocoa Sugar’. The intoxicating intensity of the highlights from ‘Dead’ and ‘White Men…’ are dialled down, but when this new album finally seeps in, it proves itself to be an affecting record defined by uncertainty.

Rapped and sung vocals fight for control on the dark ‘Tremolo’ while ‘Border Girl’ is an unexpected dancefloor-mingler, a simple but unfairly catchy bass line set behind chanted, almost choral vocals.

Young Fathers haven’t done what was expected of them on ‘Cocoa Sugar’ but in dodging expectations once again, they continue to triumph. 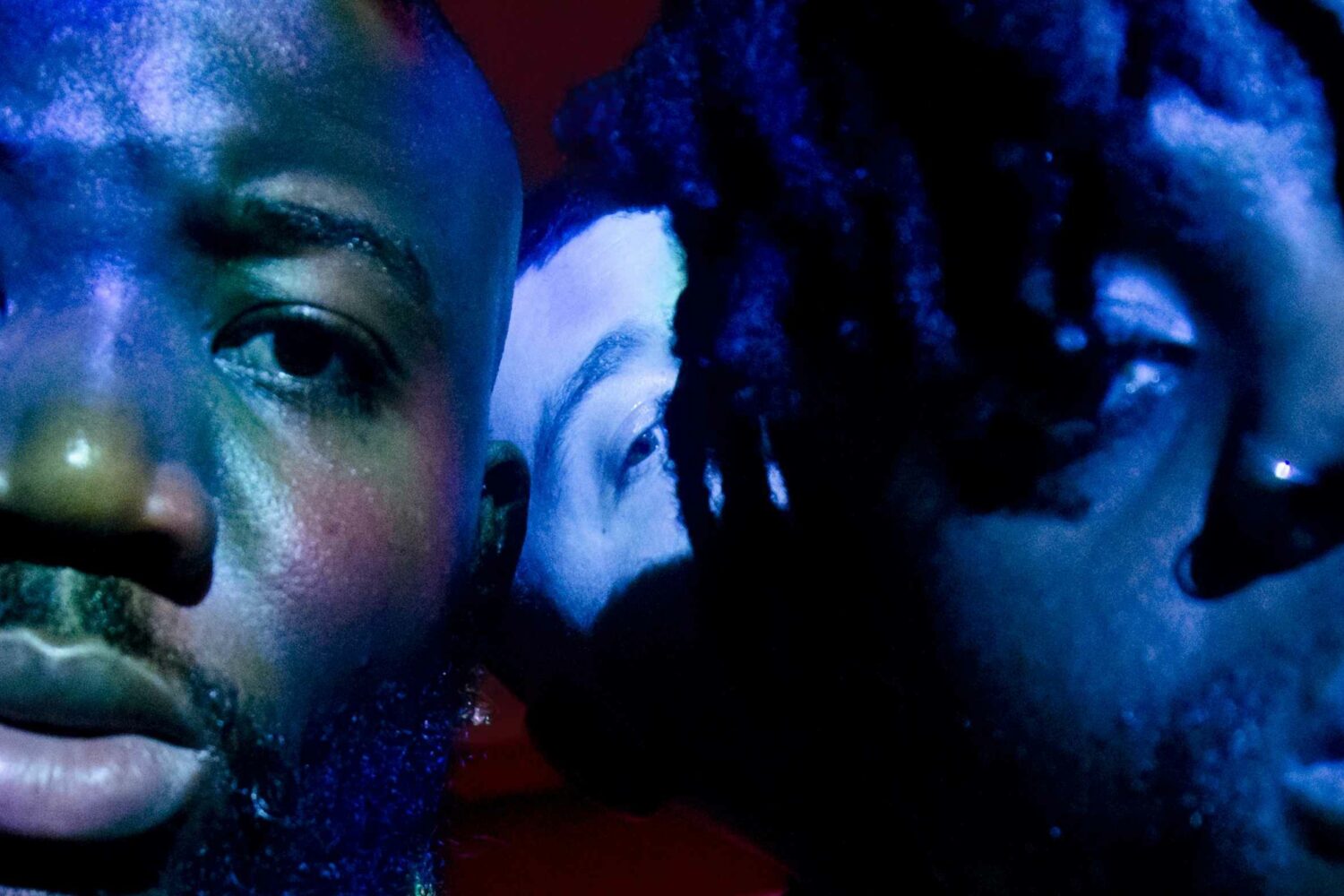 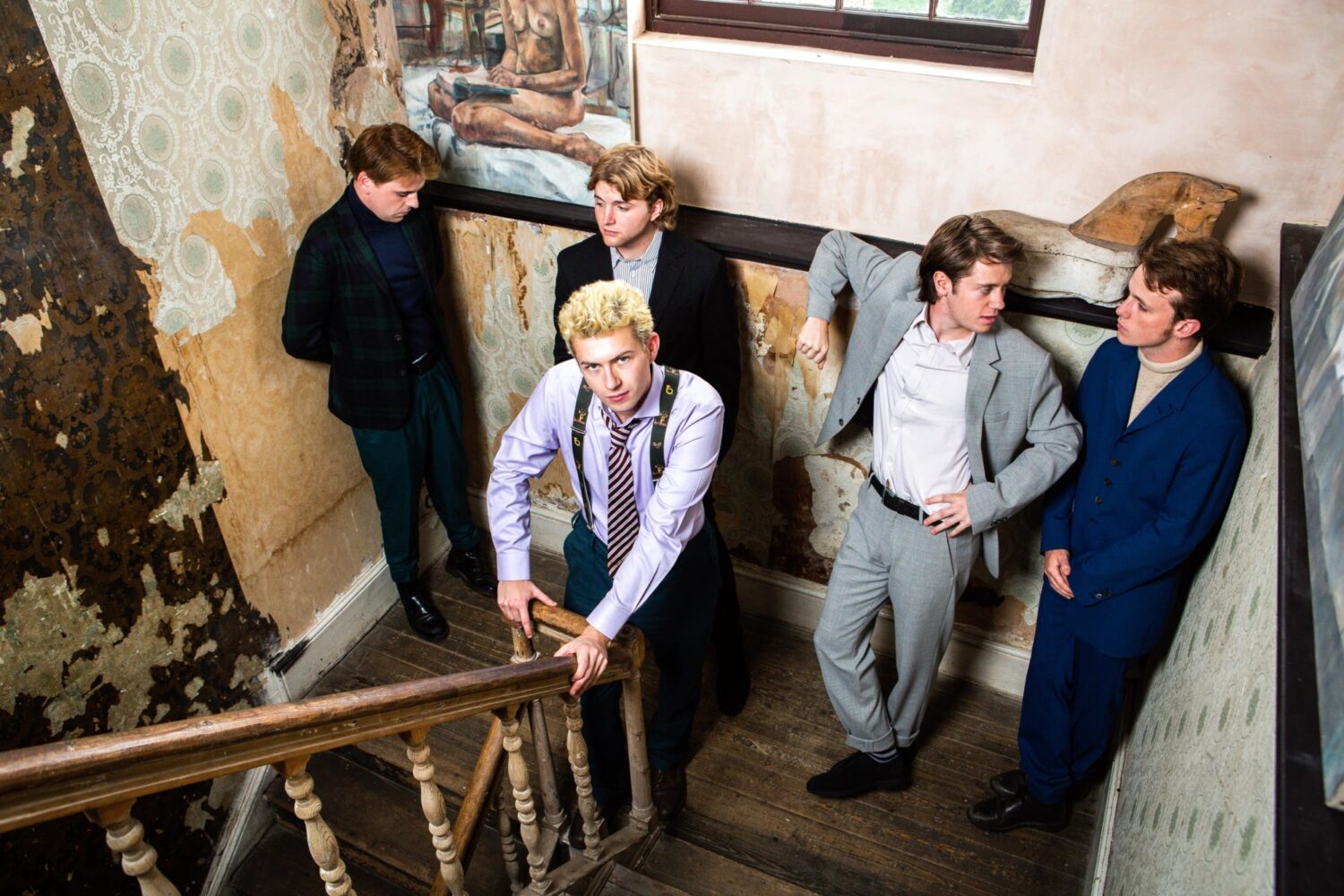 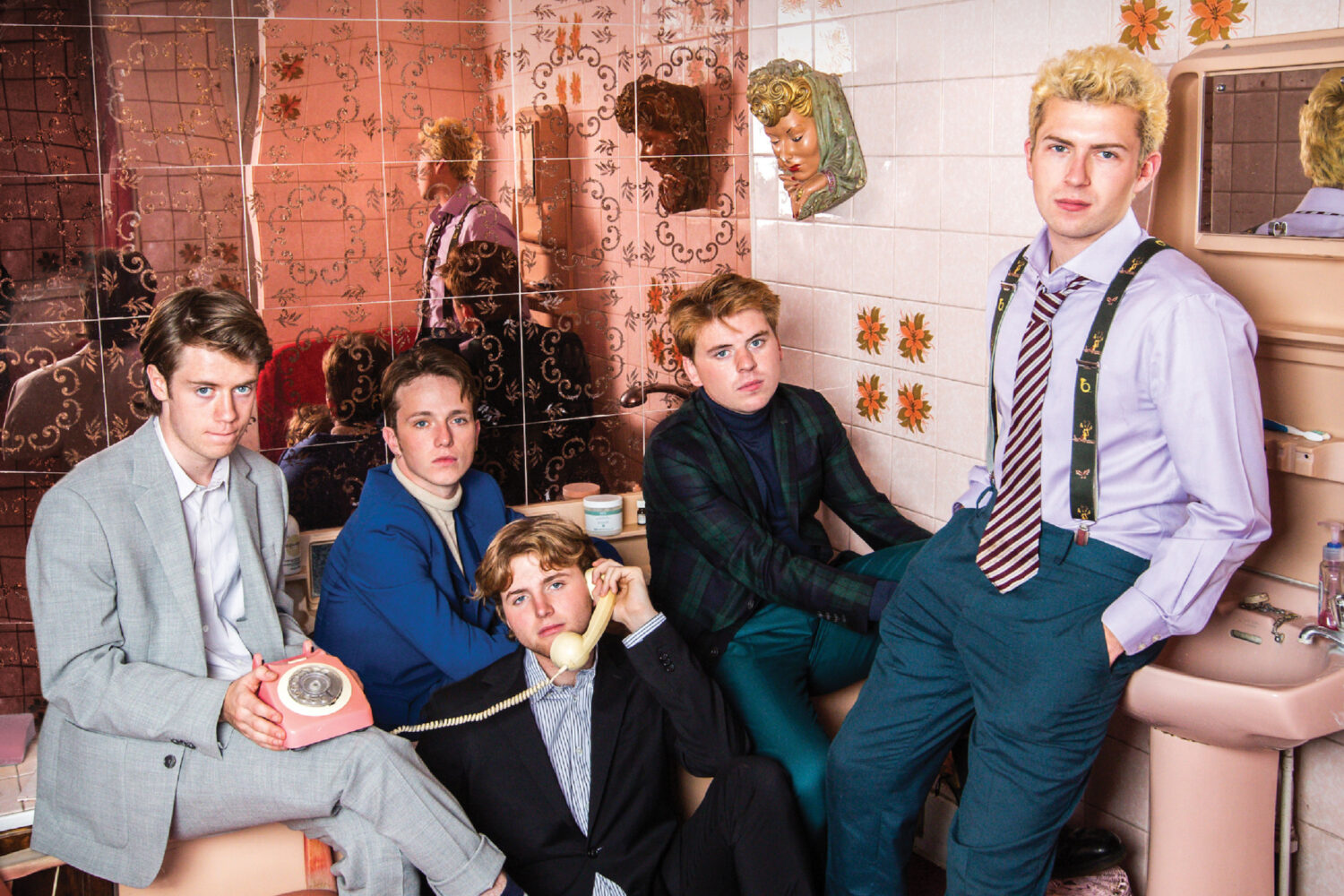 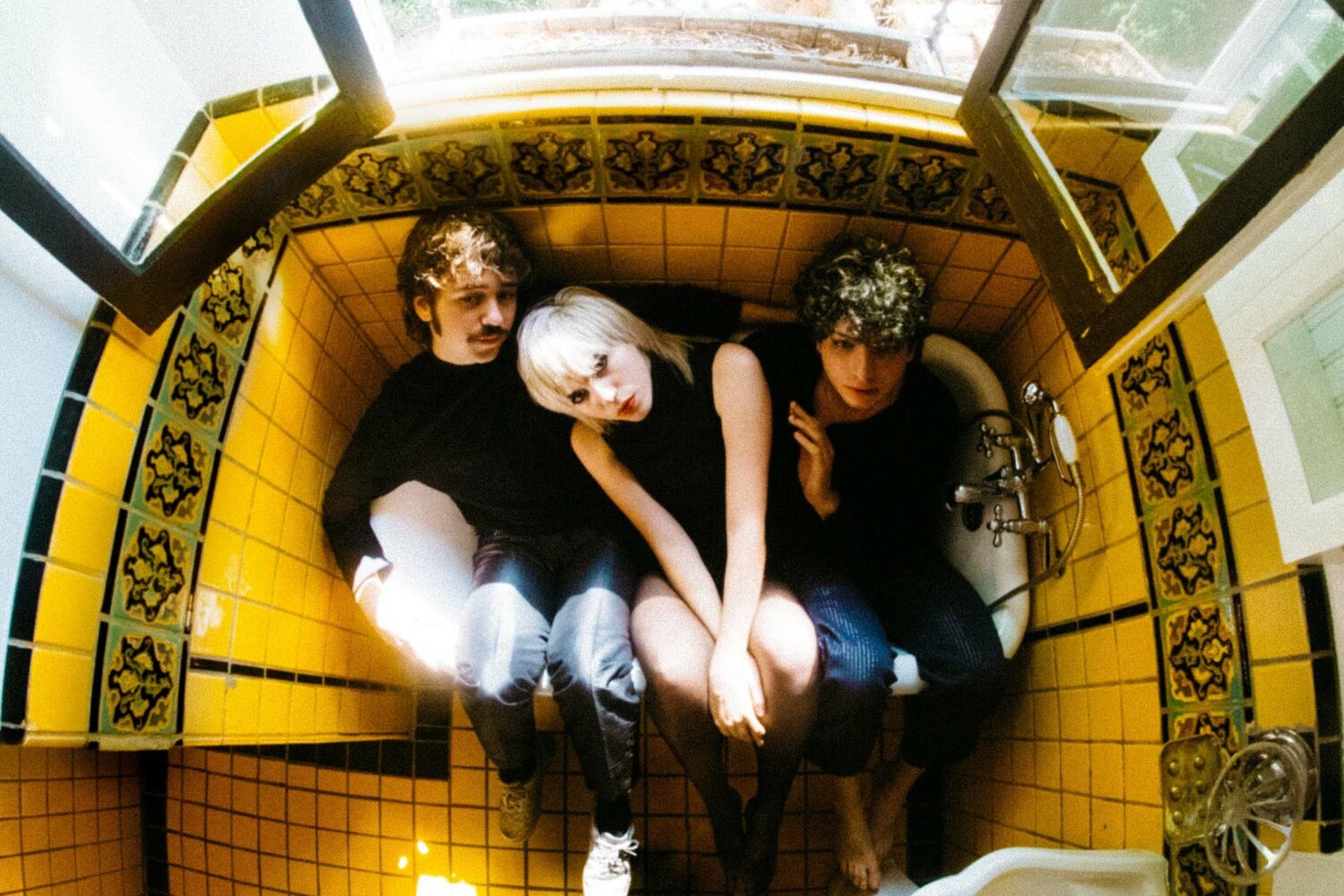