Lily Allen has always been clever. Her wit was there in the provocative lyrics of her biggest pop hits of the late noughties - ‘Smile’, ‘LDN’, and ‘The Fear’ - and tonight, treating a small London venue to songs off upcoming fourth album, ‘No Shame’, she proves she’s as sharp as ever.

Lily’s life may have changed since 2006’s ‘Alright, Still’ - but she’s still a realist. On new track ‘Come On Then’ she sings, “I’m a bad mother / I’m a bad wife / You saw it on the socials / You saw it online.” She’s a smart lyricist, writing herself into situations which are as amusing in their self-deprecation as much as quick to point the finger at others (a sea of middle fingers bouncing along to the rhythm of 2009 hit ‘Fuck You’ is a wonderful sight). But alongside her humour, there’s real sadness: these songs detail the breakdown of her marriage, her mental health difficulties, and her troubles with substance abuse. In 2016 she publicly criticised the police for not taking action to prevent her seven-year stalking ordeal. For all the laughs and tight rhymes, Lily really has lived through it all.

It’s joyous, then, that ‘No Shame’ is the sound of Lily Allen embracing 2018 pop in all its glory: there are brash synths, sincere beat drops, and bright red lights. To a roaring crowd, she brings out Giggs for ‘Trigger Bang’, the nostalgic single which marked her jubilant comeback alongside the Peckham-born rapper in December last year. A London stage is well and truly home for them both.

‘Waste’ is a brilliant rhythmic number which sees Lily twisting around the stage. It has a bright ska beat which sounds fresh among the mostly electro-pop tracks she shares tonight, until she gets into older material and the crowd remembers where that backbeat comes from: it was there in the naïve thrill of ‘Smile’ all along, and, with a spring in her step, Lily looks thrilled to have it back. 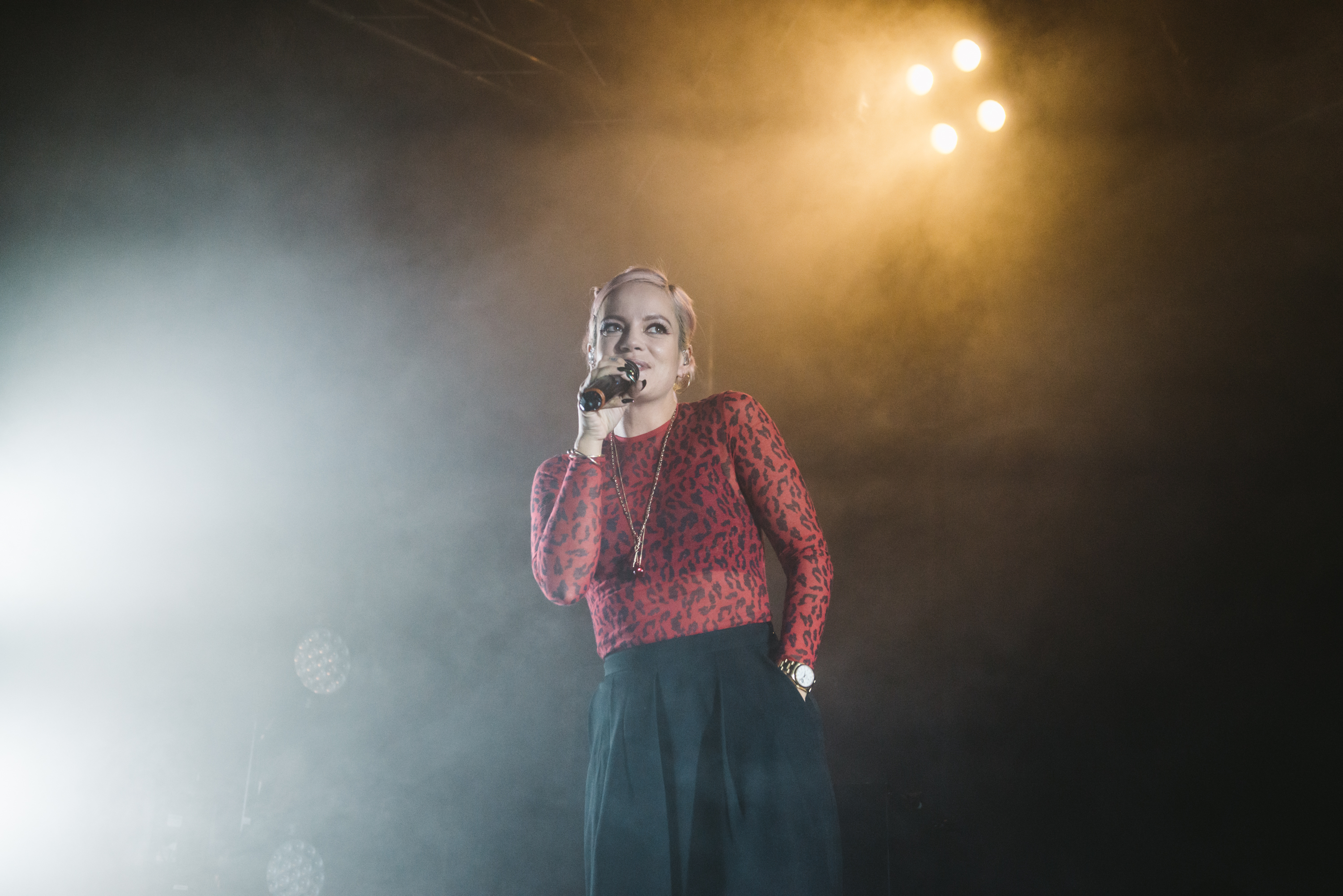 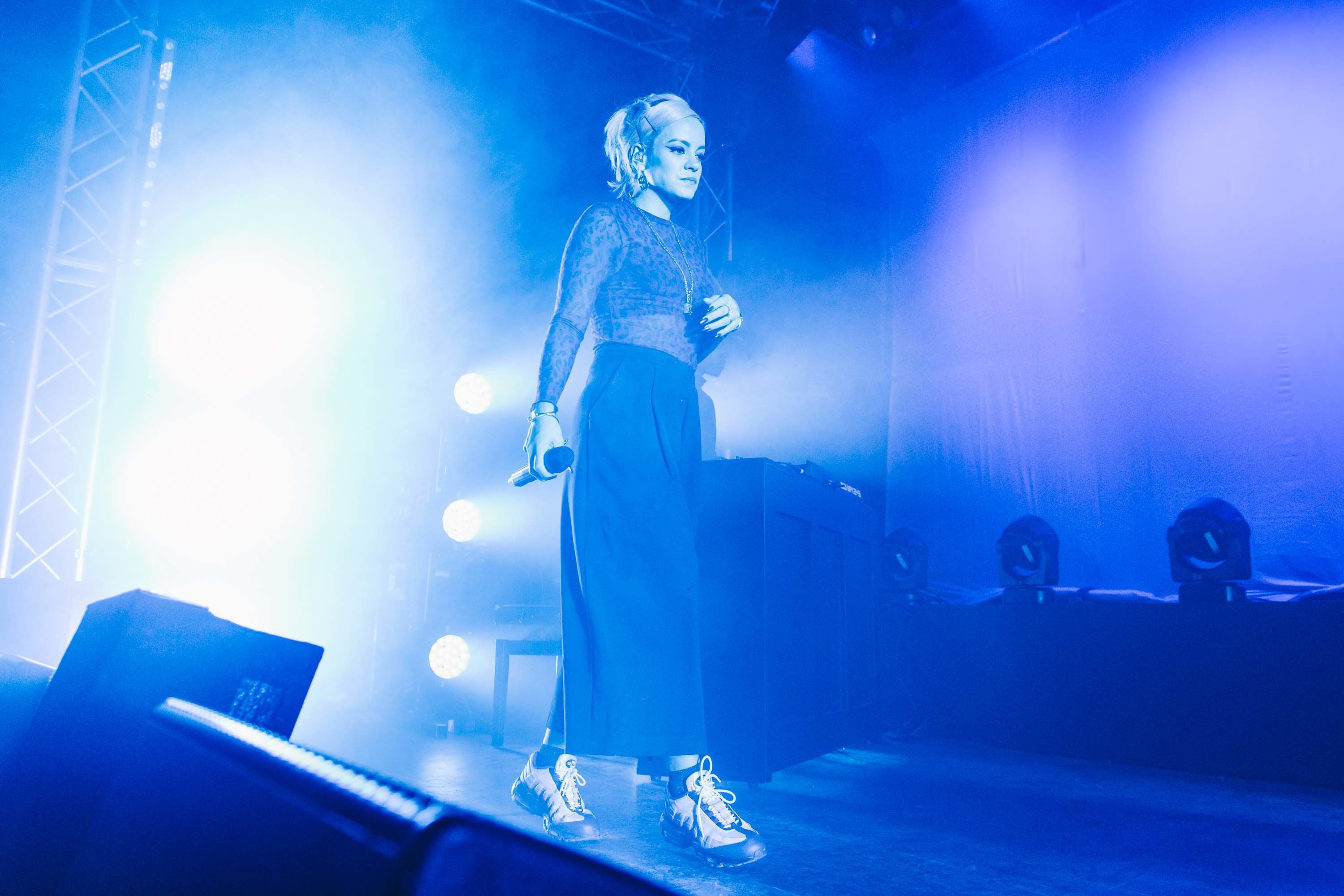 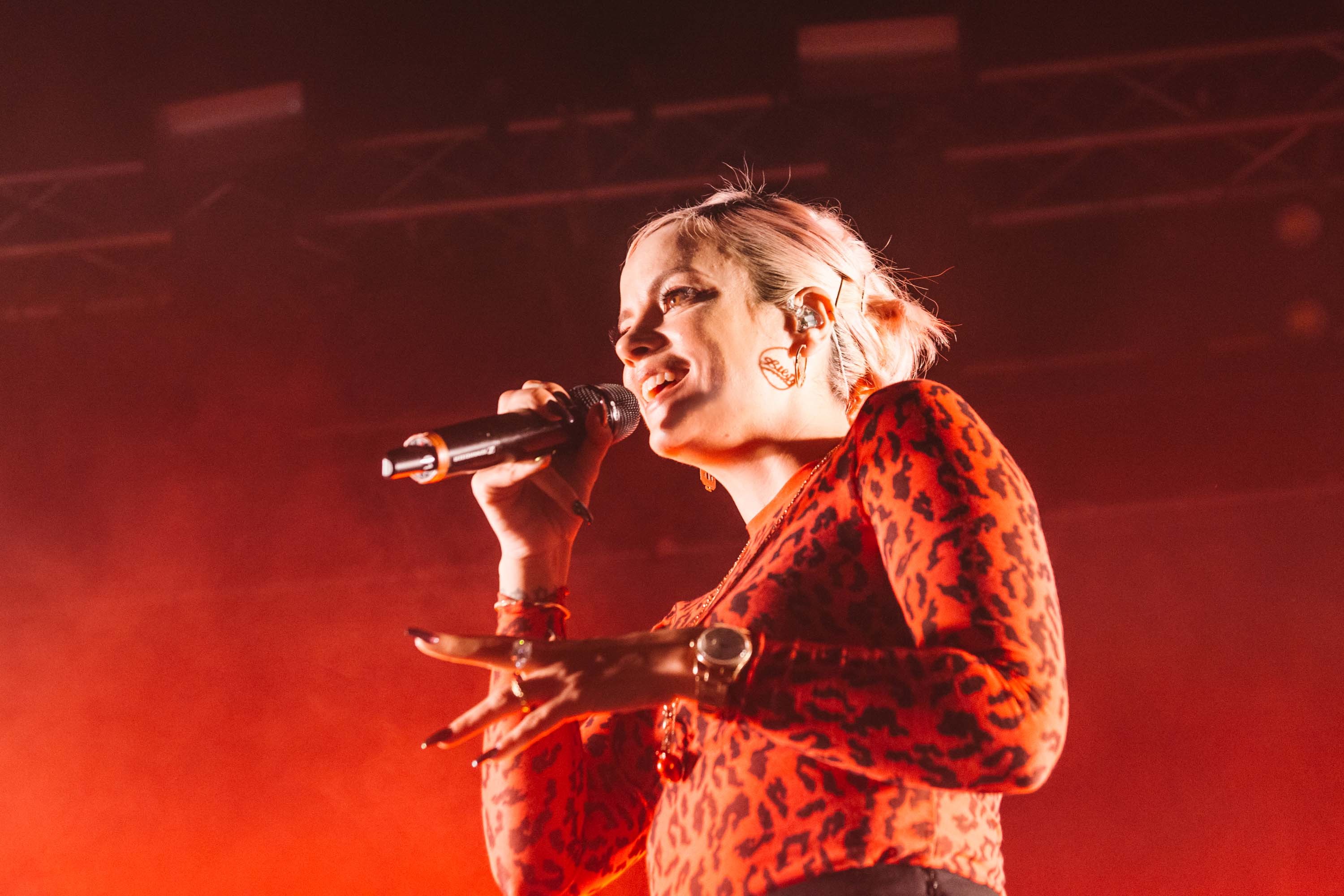 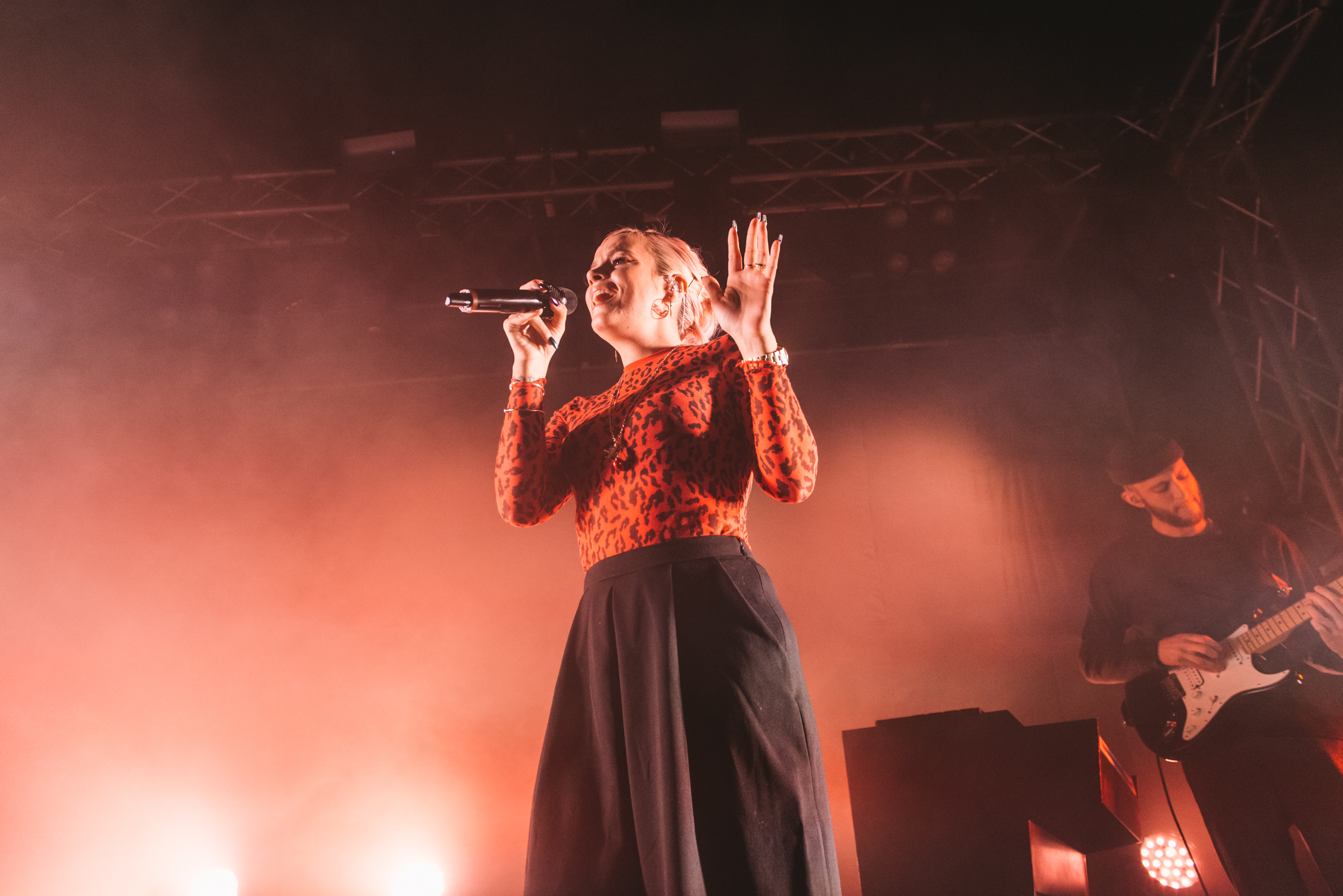 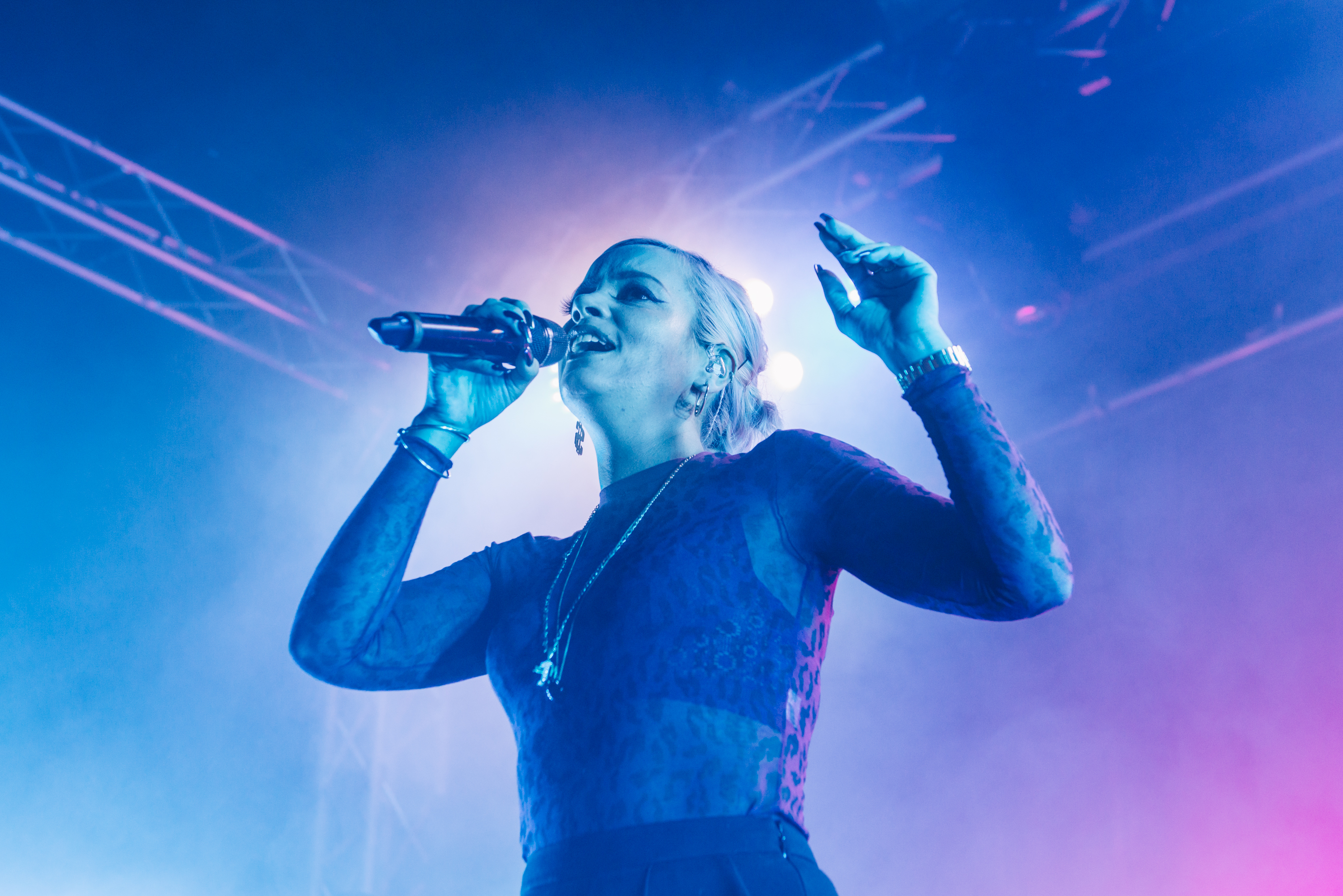 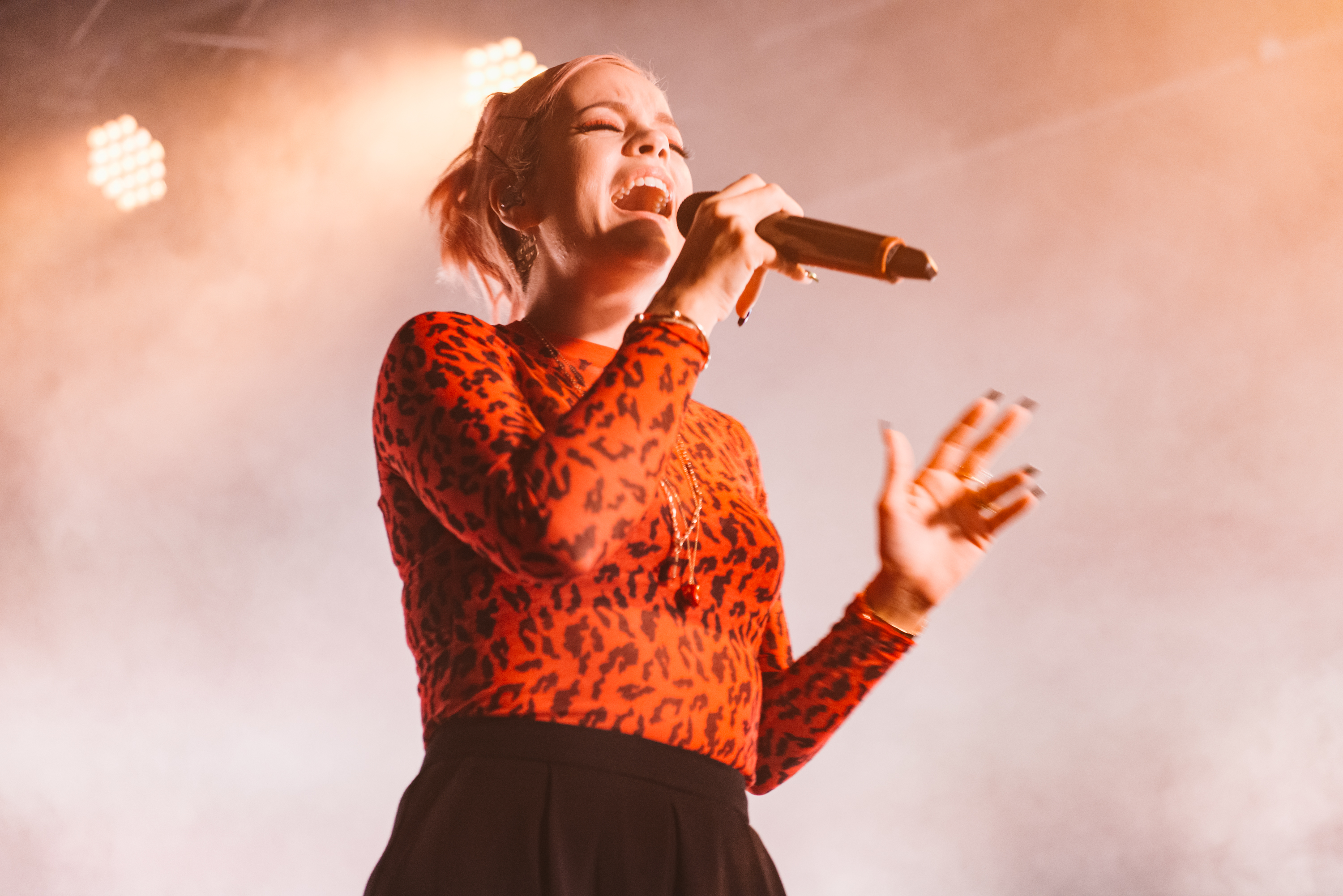 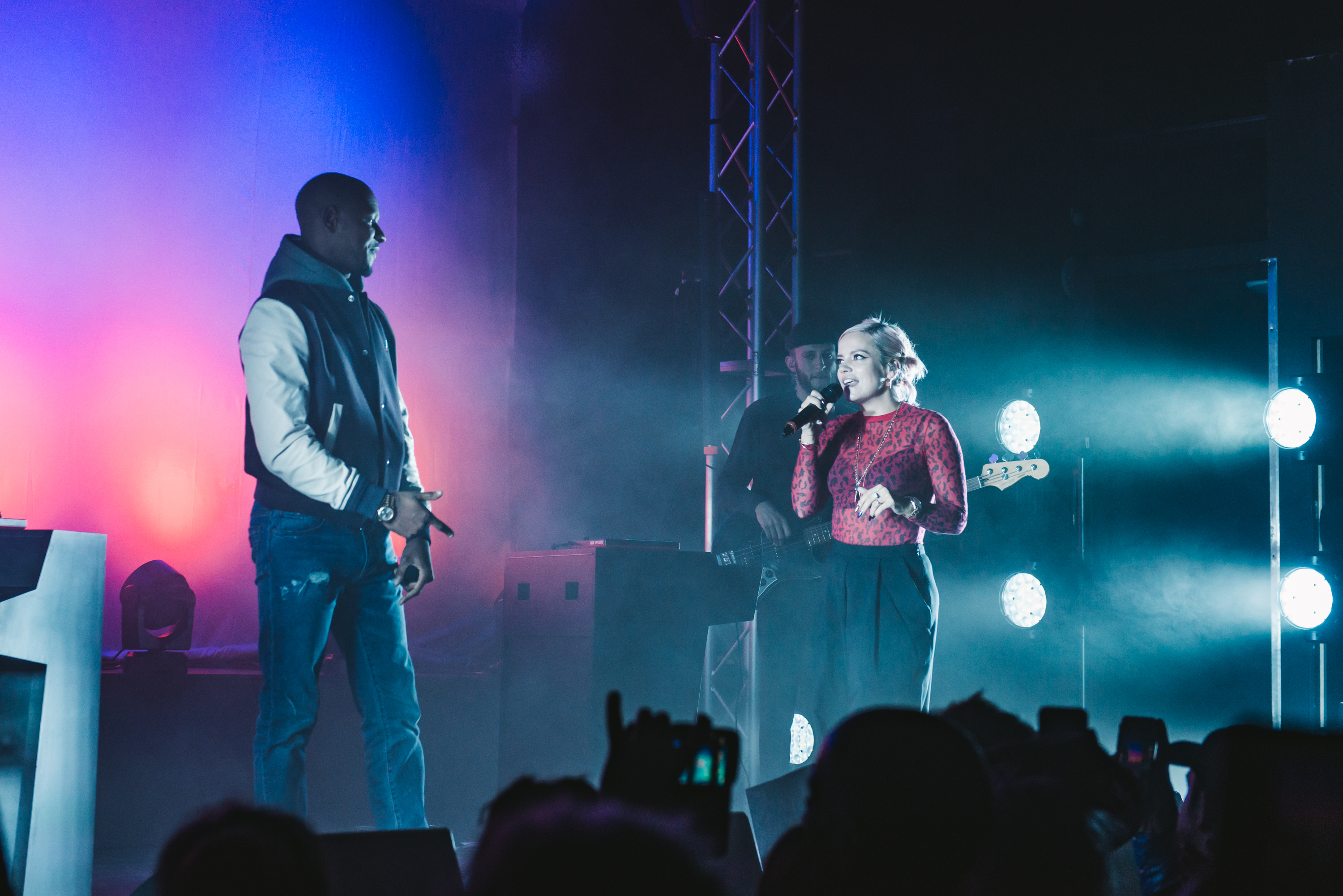 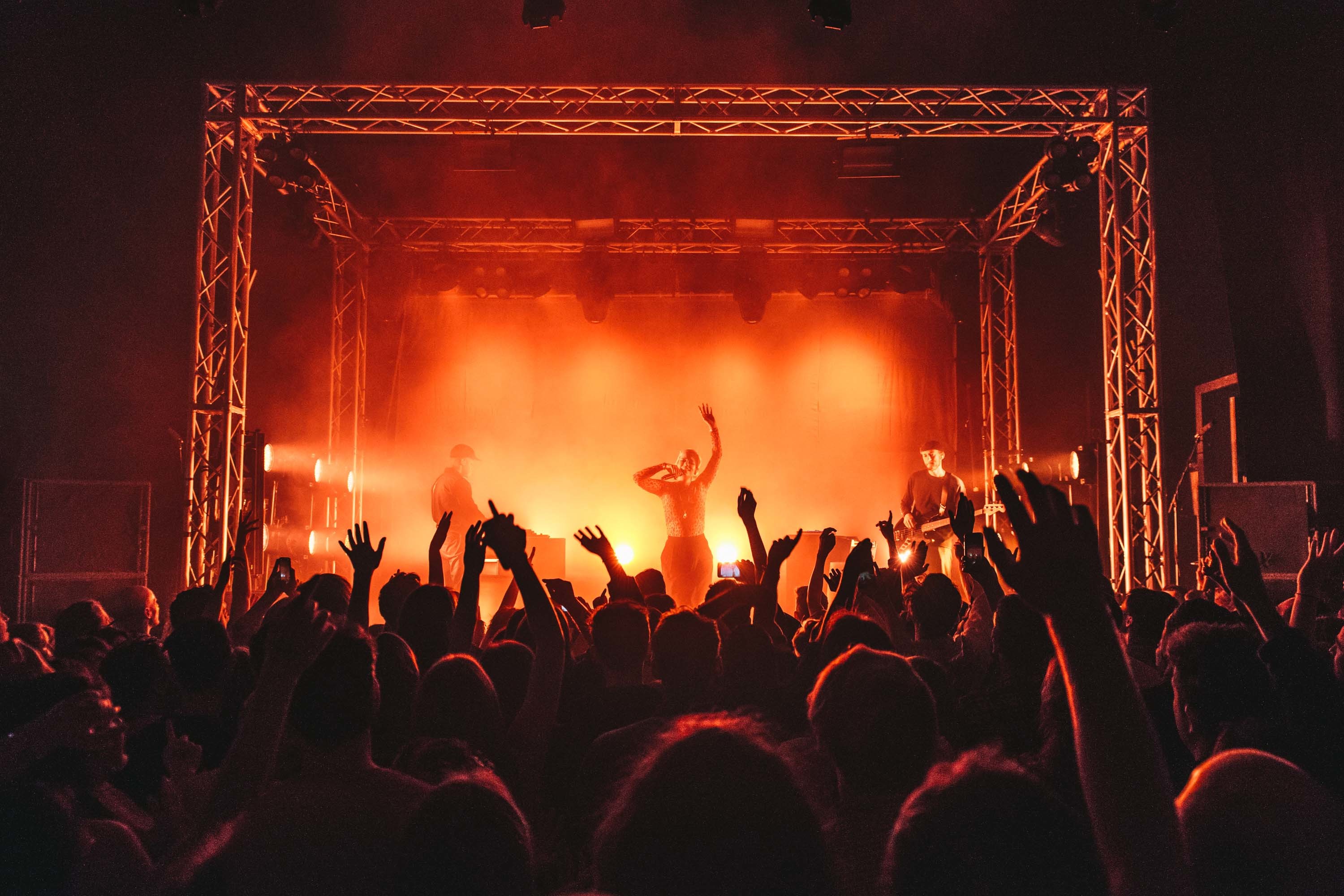 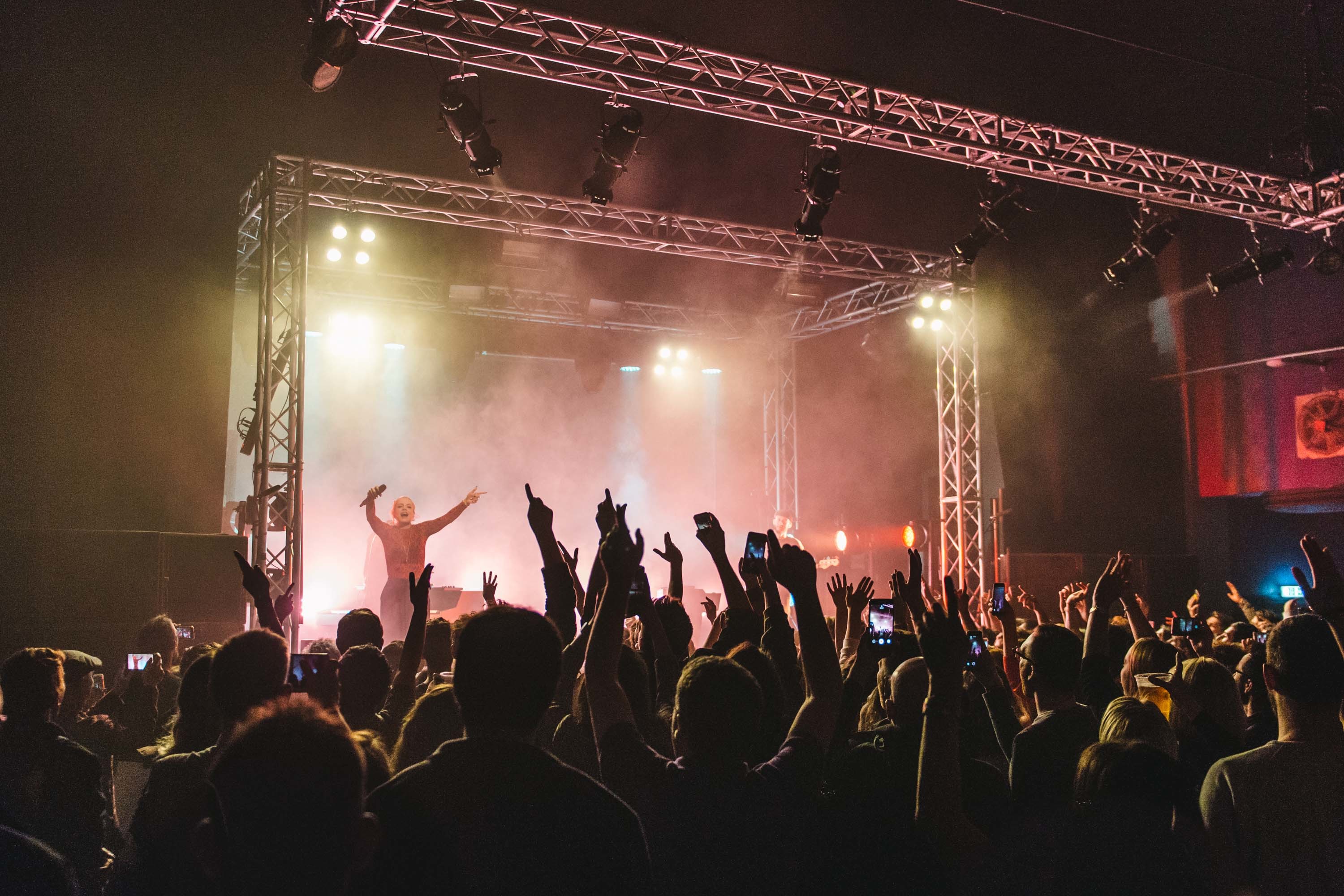 BENEE teams up with Lily Allen and Flo Milli for ‘Plain’

Her debut album ‘Hey u x’ arrives next month.