Mastersystem – the new project from members of Frightened Rabbit, Editors and Minor Victories – are set to release their debut album ‘Dance Music’ on 6th April through Physical Education.

Scott Hutchinson said of the album at the time: “This is not the angst of a teenager, however. This is the anxiety of a man in his mid-30s, and for a lot of this record I found myself wrestling with the ways in which I am not quite doing life right, in spite of appearing to lead a relatively joyful, playful and artistic existence”.

Earlier this month they aired a video for ‘Notes On A Life Not Quite Lived’ and now they’re back with another clip, this time for ‘The Enlightenment’, a fuzzed-out slice of heavier alt-rock. Fittingly then, the video itself is a slightly murky piece, showing off the band performing but often shot with slightly distorted close-ups, shaky motion or with grainy filters that give it a quality that’s as gritty as the track itself.

The band are also set to head out on a UK tour in April and May, which will see them head to Manchester, Newcastle, Glasgow, Leeds, Birmingham and London. Tickets are on sale now.

Watch the video for ‘The Enlightenment’ and see all of Mastersystem’s upcoming UK dates below. 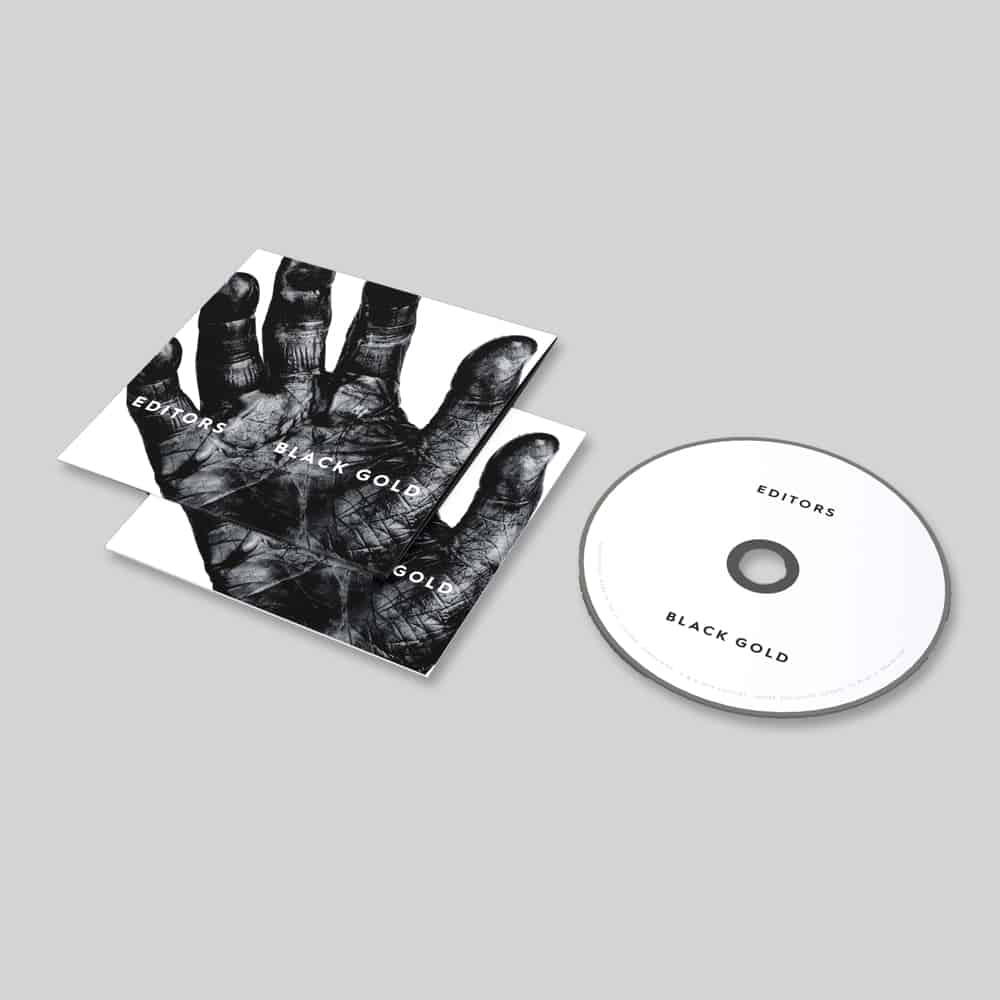 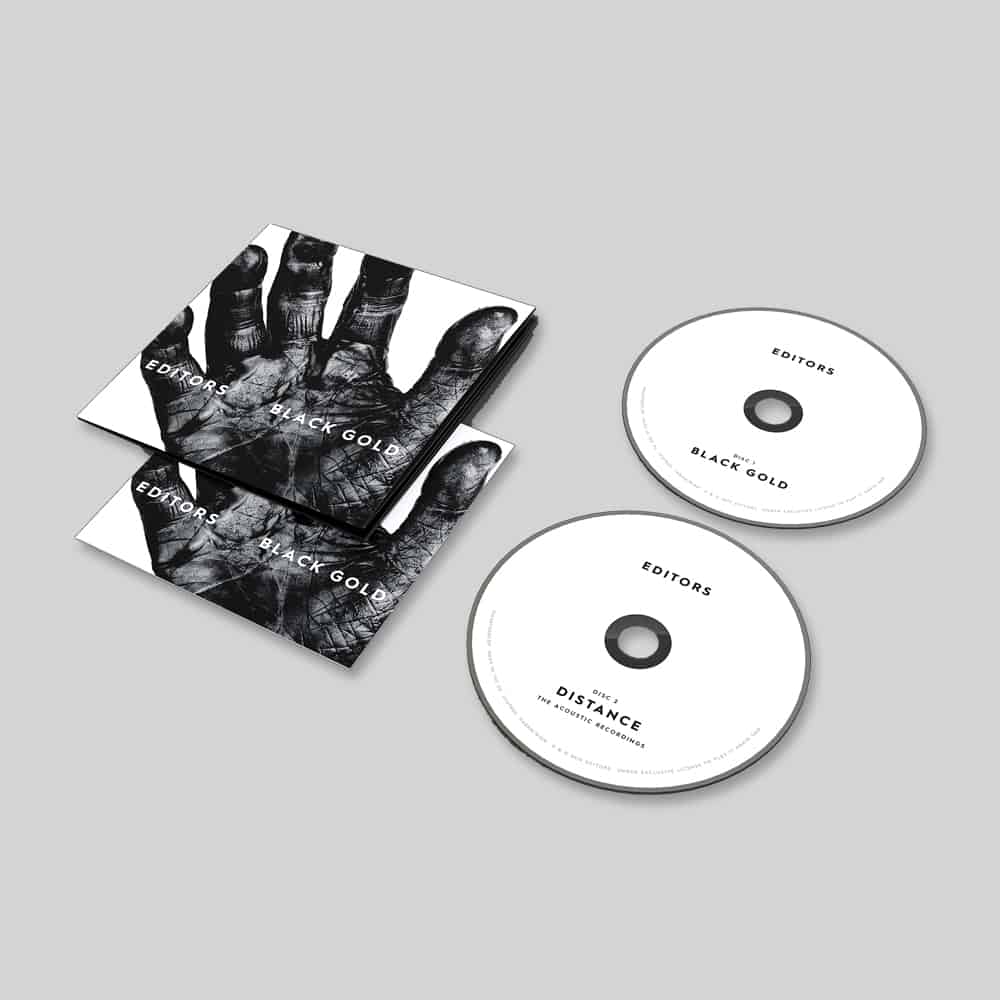 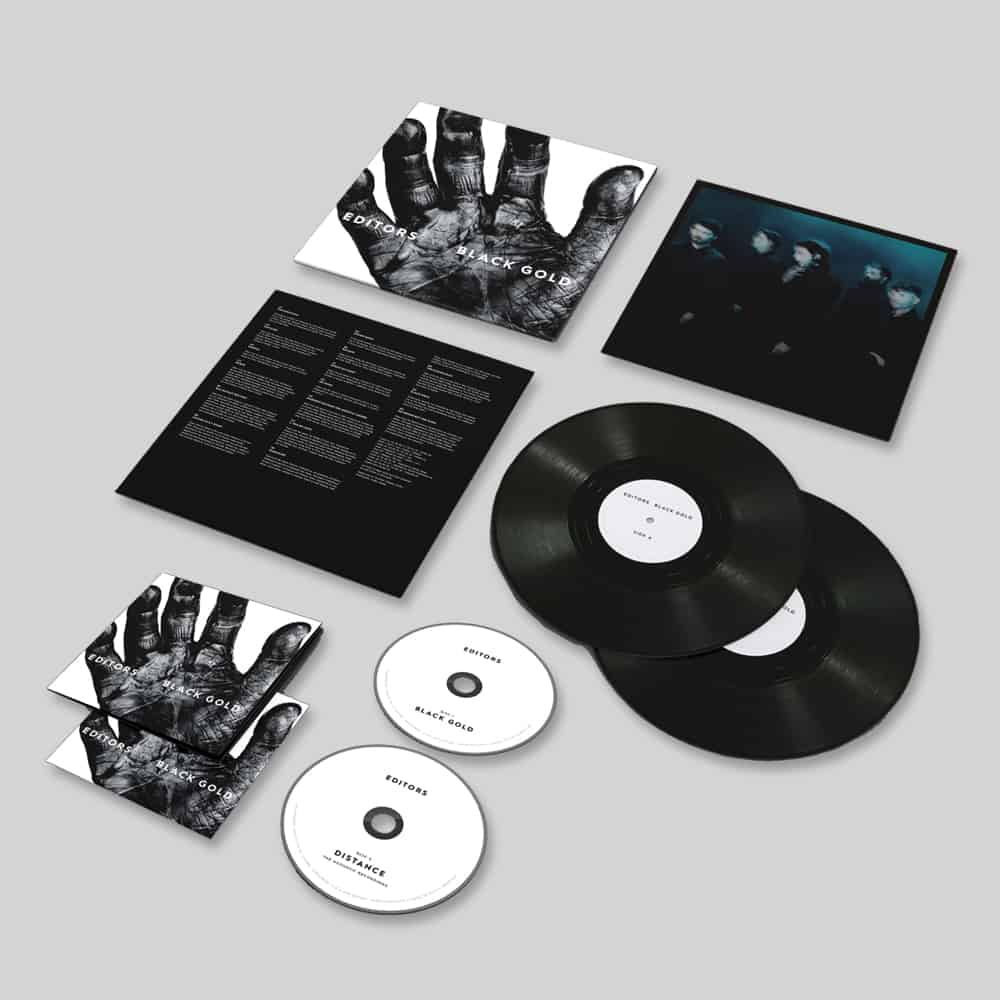