‘Vessel’ might only be Frankie Cosmos’ third studio album, but it is, in total, her 52nd release. That number might seem staggering, but for anyone familiar with her prolific stream of self-released bedroom recordings, it’s only a surprise that she hasn’t put out more.

The project of New Yorker Greta Kline, Frankie Cosmos has grown substantially since 2012 (and the three years she spent operating as Ingrid Superstar and various other names before) from DIY project to, now, Sub Pop-signed underground hero. Her music has expanded in unison, exhibited in her latest 18-track opus.

Greta hasn’t gone the route of music’s pop elite, though, cramming as many songs on an album as possible to reap streaming rewards. Only two tracks on ‘Vessel’ dare to hang around for over three minutes, while some of the record is made up of sub-one-minute vignettes, like the brief, fly-on-the-wall clip of ‘Ur Up’, and ‘My Phone’, an ode to someone who makes getting off the grid separation anxiety-free.

Those snippets are typically delightful, but it’s the fuller pieces that really make you want to keep coming back. Opener ‘Caramelize’ weaves baroque undertones into a slow-building, rich paean to reliant love, as she sings: ”I want in on the other side / Of your eyelids where you hide.” ‘Jesse’ wouldn’t sound out of place on a Johnny Flynn album; a call back to noughties anti-folk made to feel fresh.

Diehard Frankie fans will spot some older tracks reworked here. ‘Duet’, originally on 2014’s ‘Donutes’, is more refined and sounds more heartbreaking for it; a subconscious sadness lingering beneath lyrics that promise “I will love you ’til I die”. Human relationships may be more fleeting than that, but ‘Vessel’ has the potential to stick it out for the long-haul. 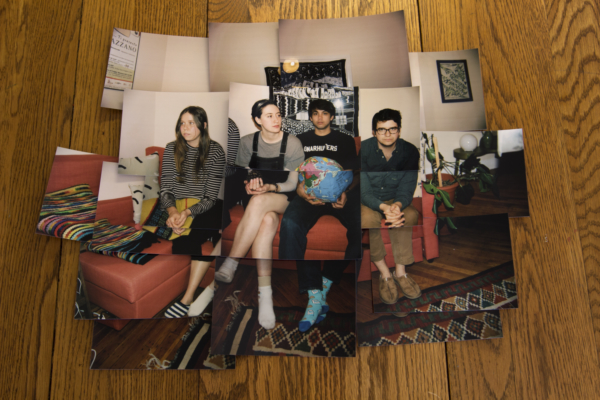 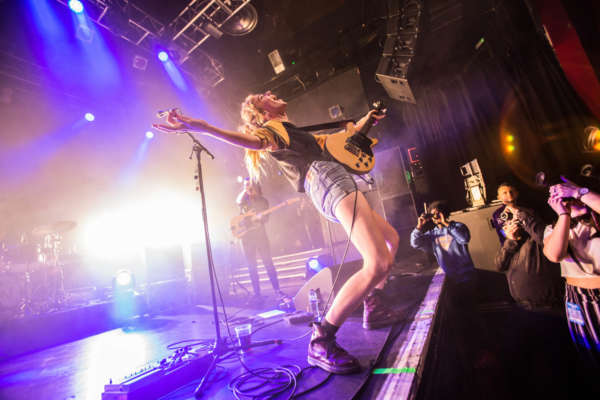 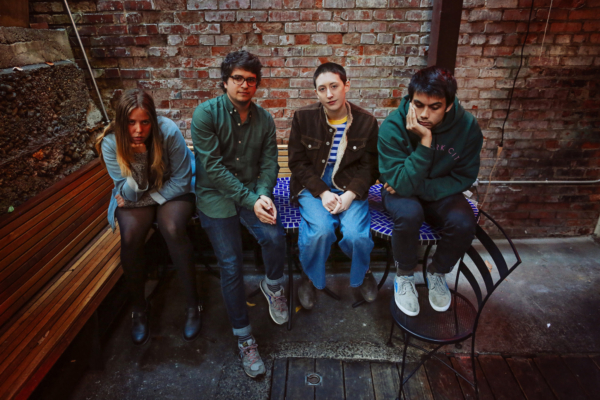 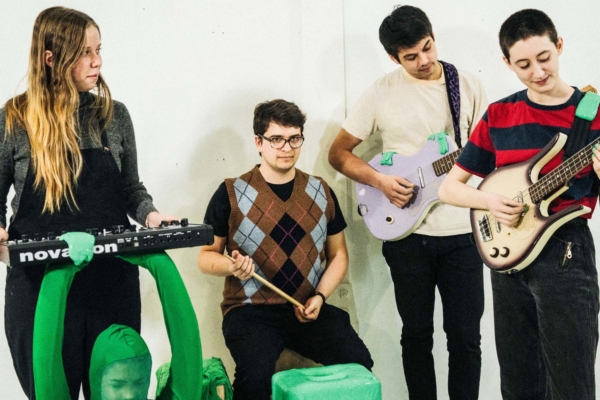