Hookworms finished up a UK tour in support of their recent third LP ‘Microshift’, and have now announced further dates towards the end of the year.

The band will play Bristol, Birmingham, Manchester and London, with the likes of Ought, Factory Floor and Blanck Mass playing alongside the band across the four dates.

The shows follow a series of festival appearances, including a slot alongside the likes of LCD Soundsystem, Yeah Yeah Yeahs and Young Fathers at London’s All Points East next month.

View the band’s upcoming tour dates below alongside a new visualiser for ‘Microshift’ track ‘Ullswater’, and revisit the DIY feature with the band from earlier this year here. 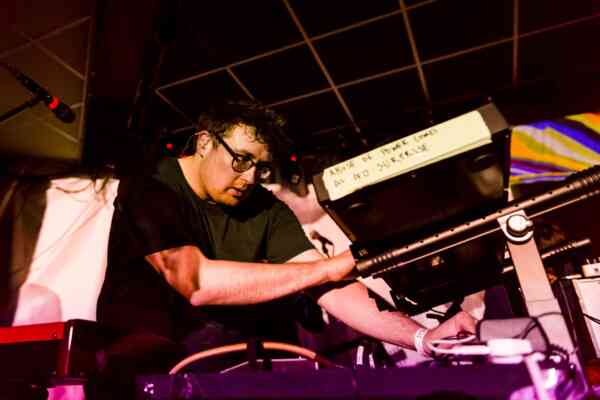 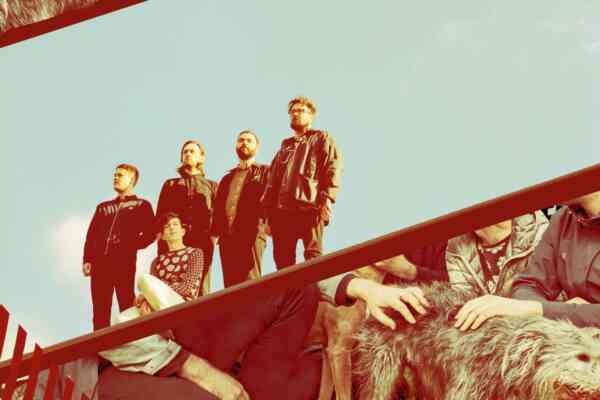 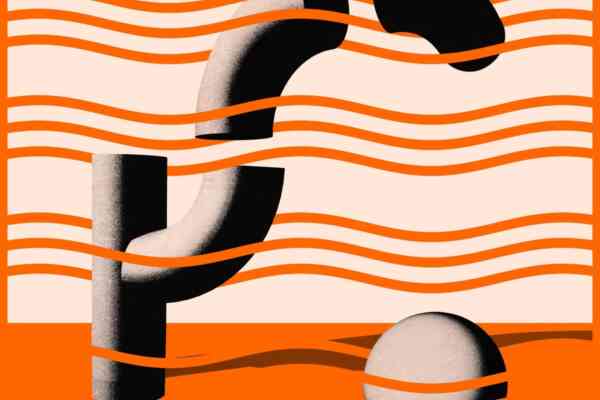 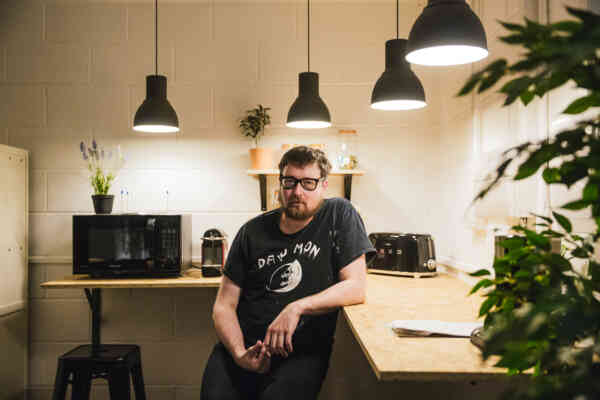