Hot on the heels of sharing a new video for recent single ‘Greatest Comedian’, saucy warbler and Neu fave Matt Maltese has announced that he’s set to support Isaac Gracie on his upcoming UK tour.

Isaac releases his self-titled debut album this month, and begins the extensive tour next week (11th April), running until the end of the month.

Catch up with our Class Of 2018 feature with Matt Maltese here, and watch his ‘Greatest Comedian’ video and view the tour dates below. 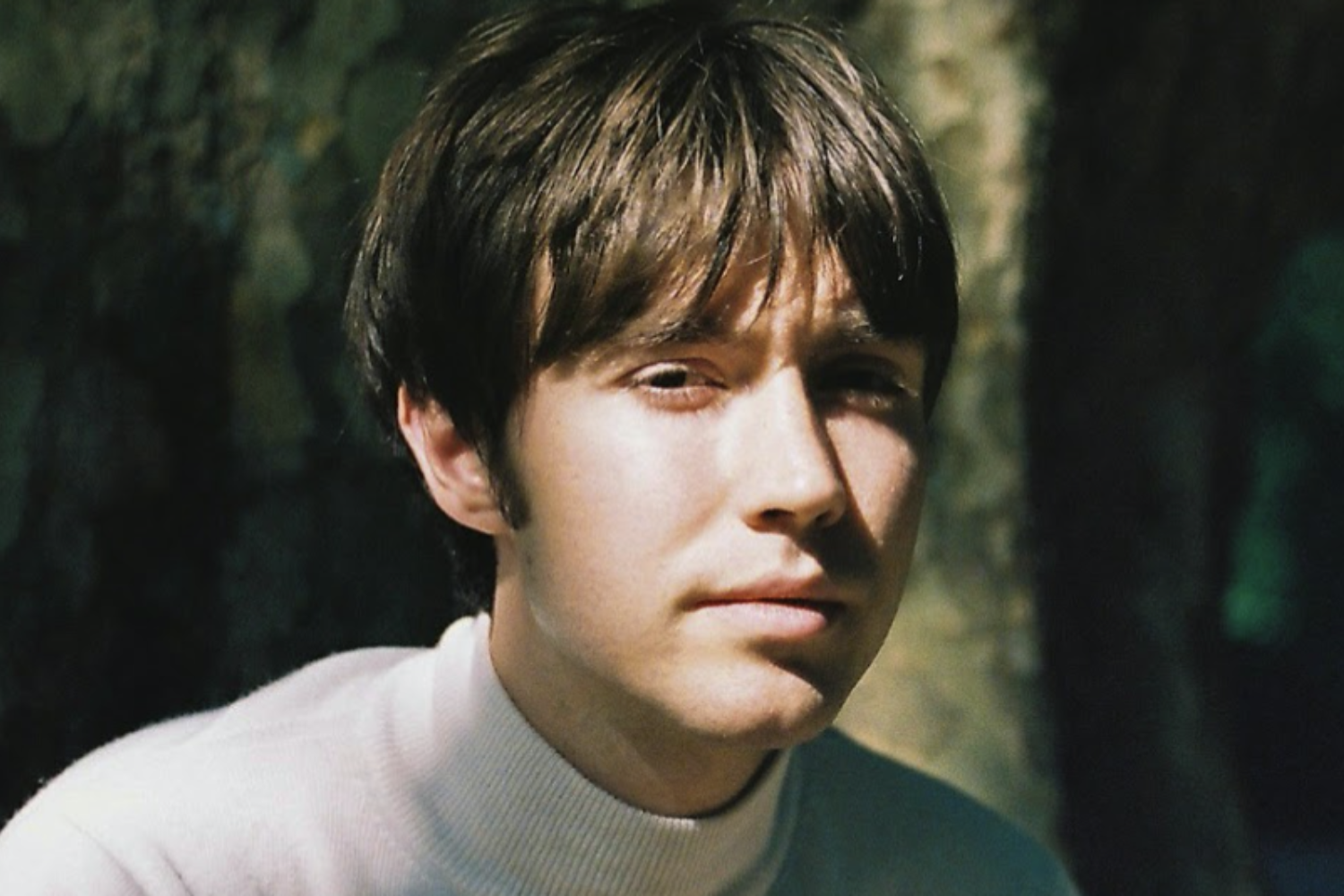 The dreamy newbie is taken from his new ‘madhouse’ EP. 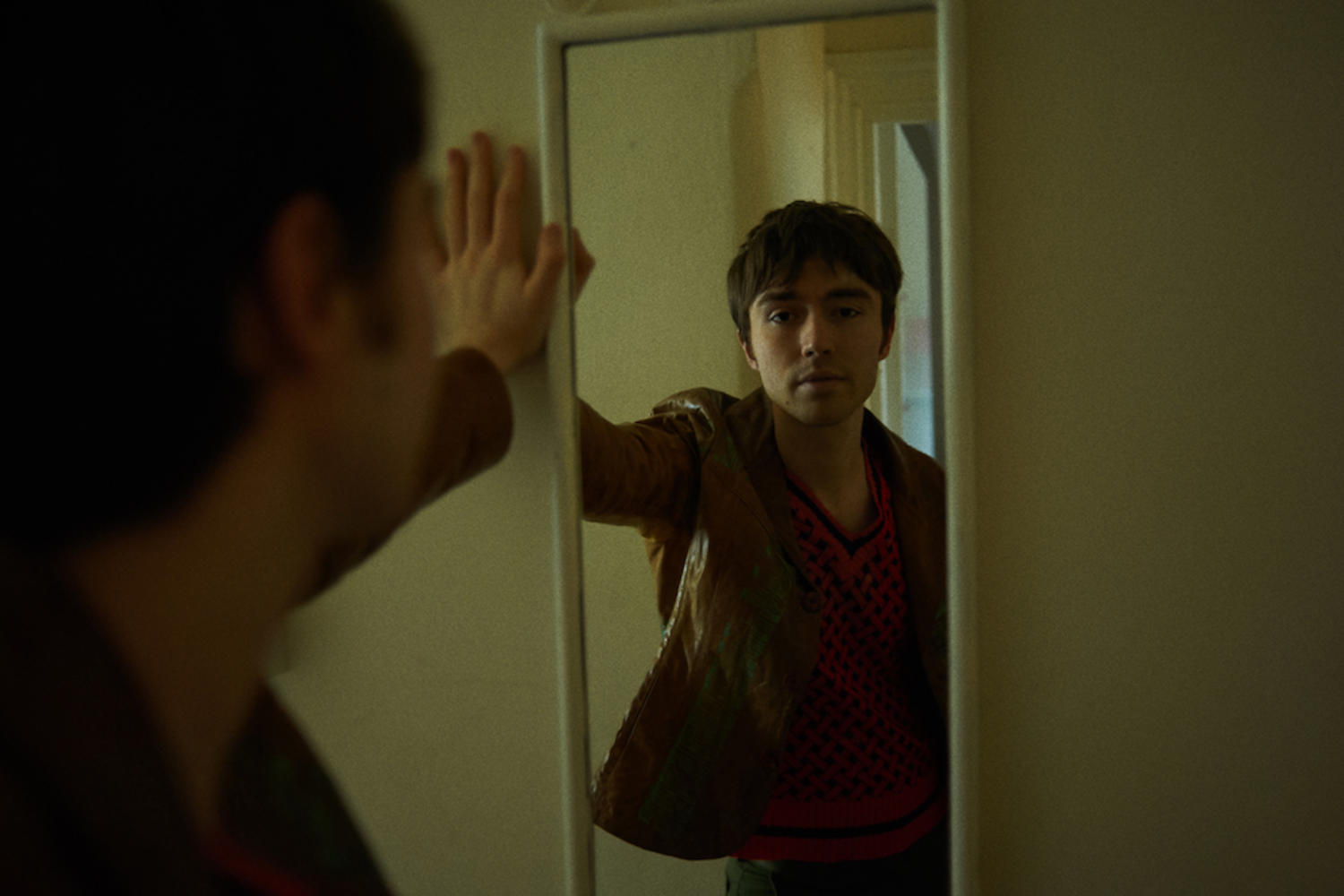