What happens when a house DJ most used to playing dorm parties with Nicolas Jaar bumps into a musician while she’s performing melancholy bossa nova in an art gallery? No, this isn’t the first line of a very wordy joke - it’s actually the bonkers origin story of dance duo Sofi Tukker.

To be honest, everything else about the pair is absolutely batshit crazy (albeit in the best possible way) as well. So batshit crazy, in fact, that their debut album ‘Treehouse’ - out on 13th April - contains an entire track dedicated to the expression. Doing away with pretensions, and dedicating every last ion to a huge outpouring of pure energy instead, Sophie Hawley-Weld and Tucker Halpern somehow combine the delicious lure of thudding Eurotrash with verses in Brazilian Portuguese, sweary dance hooks reminiscent of Sak Noel’s ridiculous disco-banger ‘Loca People’, and - beneath the pinger-fuelled euphoria - a knack for holding an entire room in the palm of their hand. It’s a skill that comes straight from Tucker’s time on the house circuit, and put to use on their pair’s forthcoming debut album ‘Treehouse’ alongside Sophie’s vocal, it’s magical.

“There’s something about returning to the instinctual nature of an animal that really speaks to us,” Sophie explains. “We try to not think about whether something’s good or bad,” she adds. “That dichotomy is not helpful.” Apparently it’s more about “whether something makes us feel like a soft animal or not,” she adds, referencing the title of their 2016 EP (which takes its name from the Mary Oliver poem ‘Wild Geese’) in the process. “Like a dog wagging its tail,” Tucker adds.

“There’s something about returning to the instinctual nature of an animal that really speaks to us.”

One of Sofi Tukker’s finest creations to date - the cuss-filled ‘Fuck They’, written with Scissor Sisters’ Jake Shears - is also indicative of this. “I don’t give a fuck about they,” Sophie announces, a booming voice replying “who’s they?”. They, she says today, is anybody who doesn’t know how to get on board with having fun and letting go. “They is anybody or anything that holds you back from being yourself or listening to your own voice,” she says. “They is something that that exists in everybody. You have a choice to listen to they, or to you.”

“It’s empowering to just listen to yourself,” adds Tucker. “If you believe in what you’re creating, making, and putting out into the world, and are proud of it, it doesn’t really matter what other people say. If someone’s hating on something we do, that I love, it’s never going to bother me."

'Treehouse' is out now via Ultra. 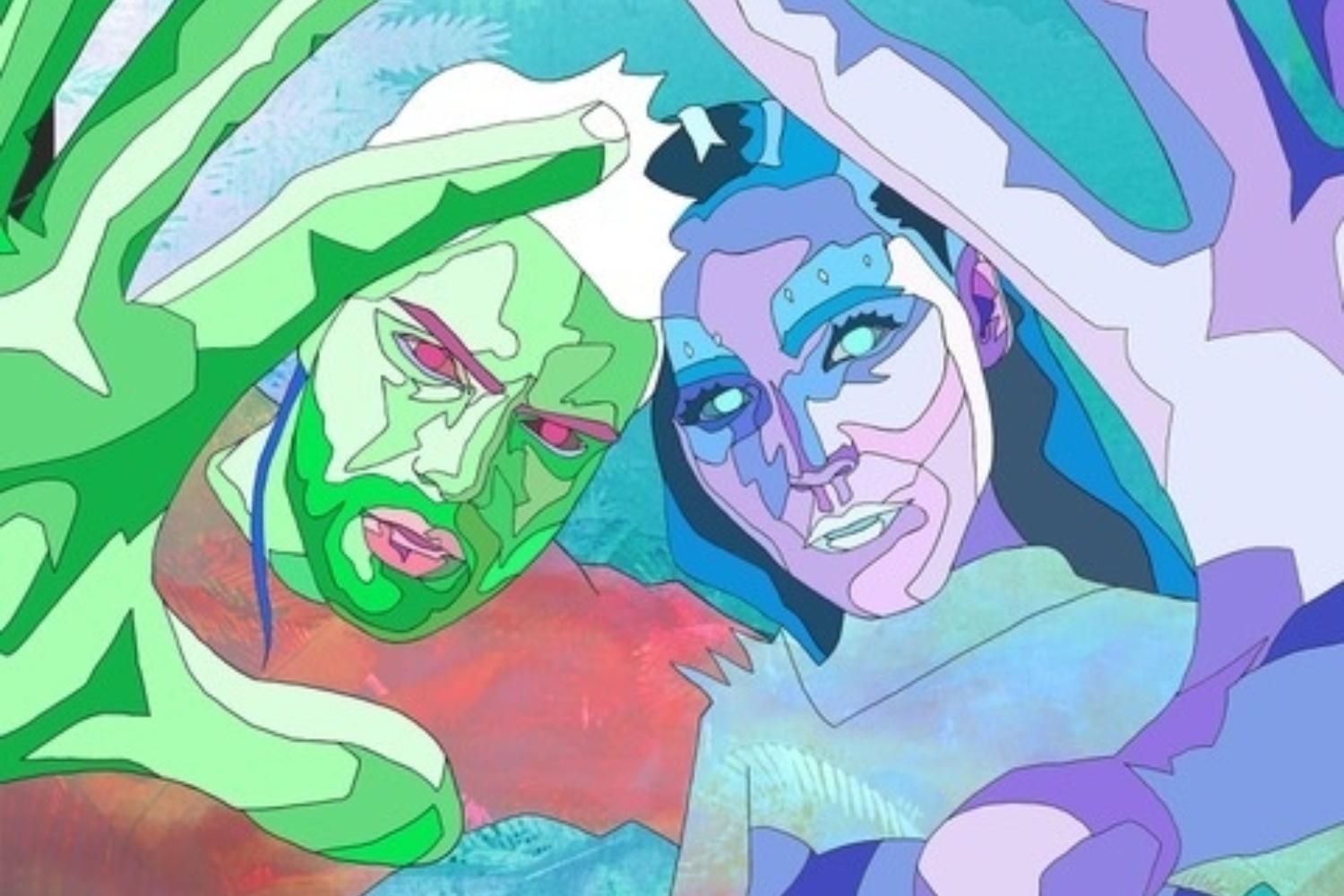 Sofi Tukker - Dancing on the People 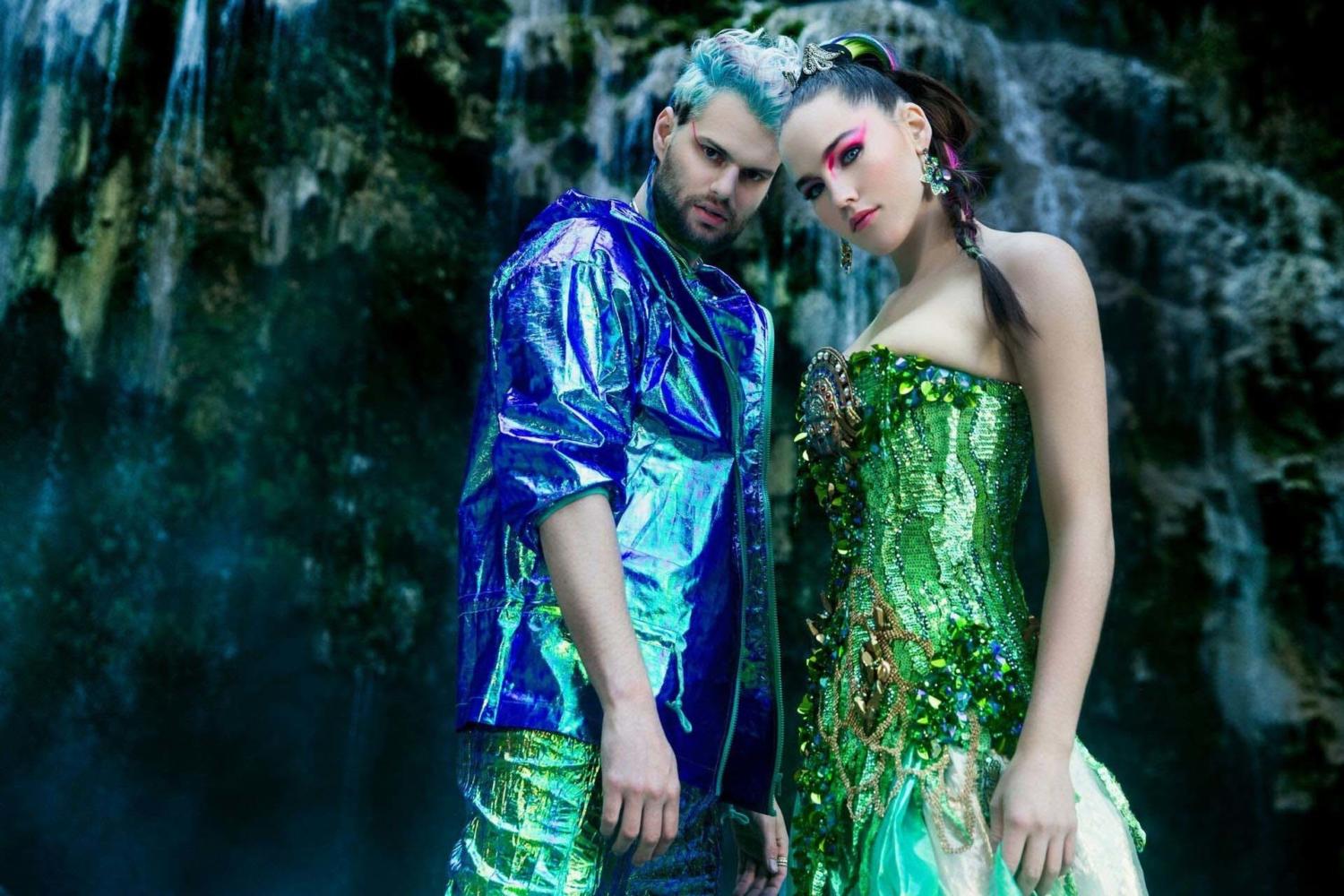 It’s the first taste of a second album from the pair. 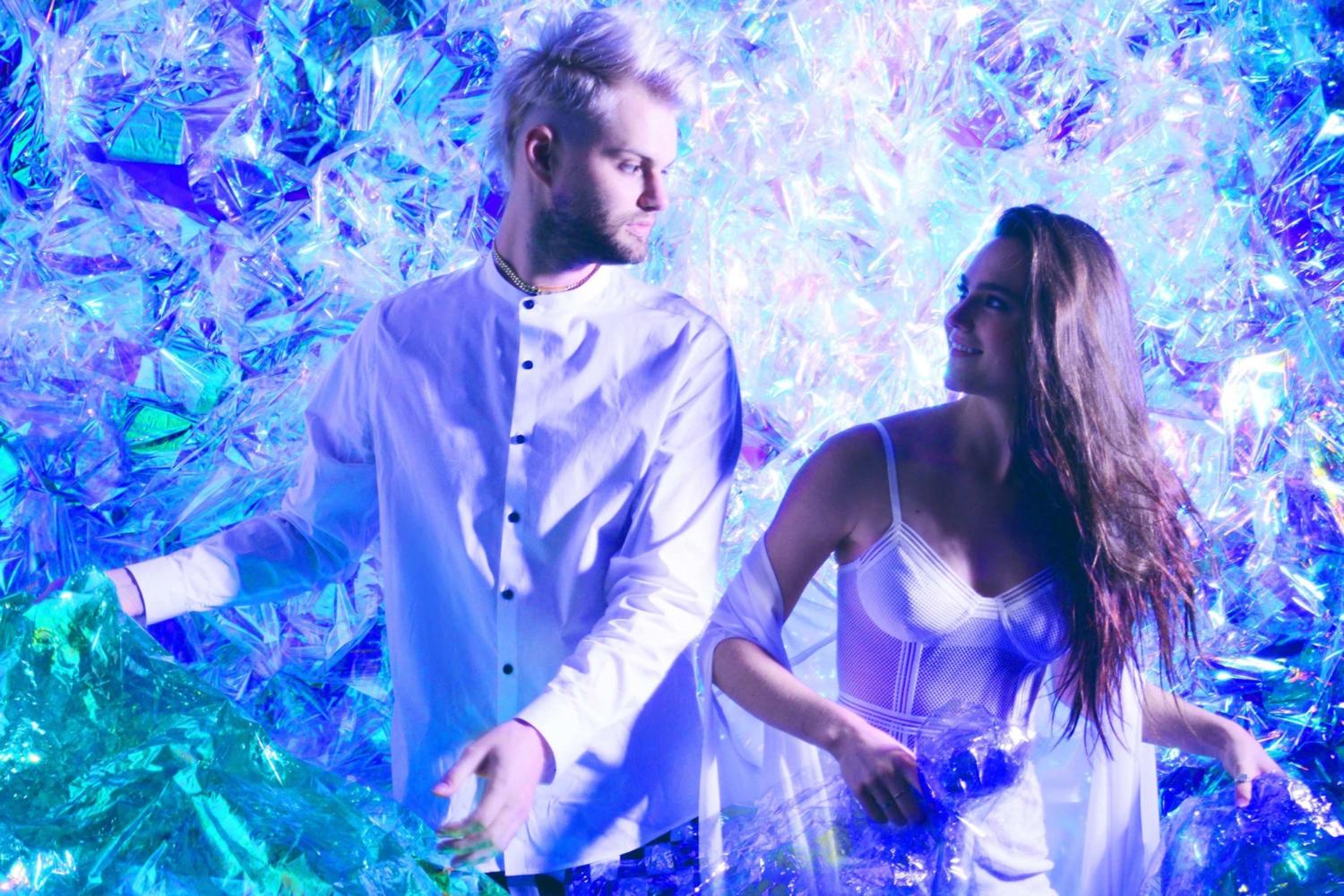 The duo head to Portugal for their latest video. 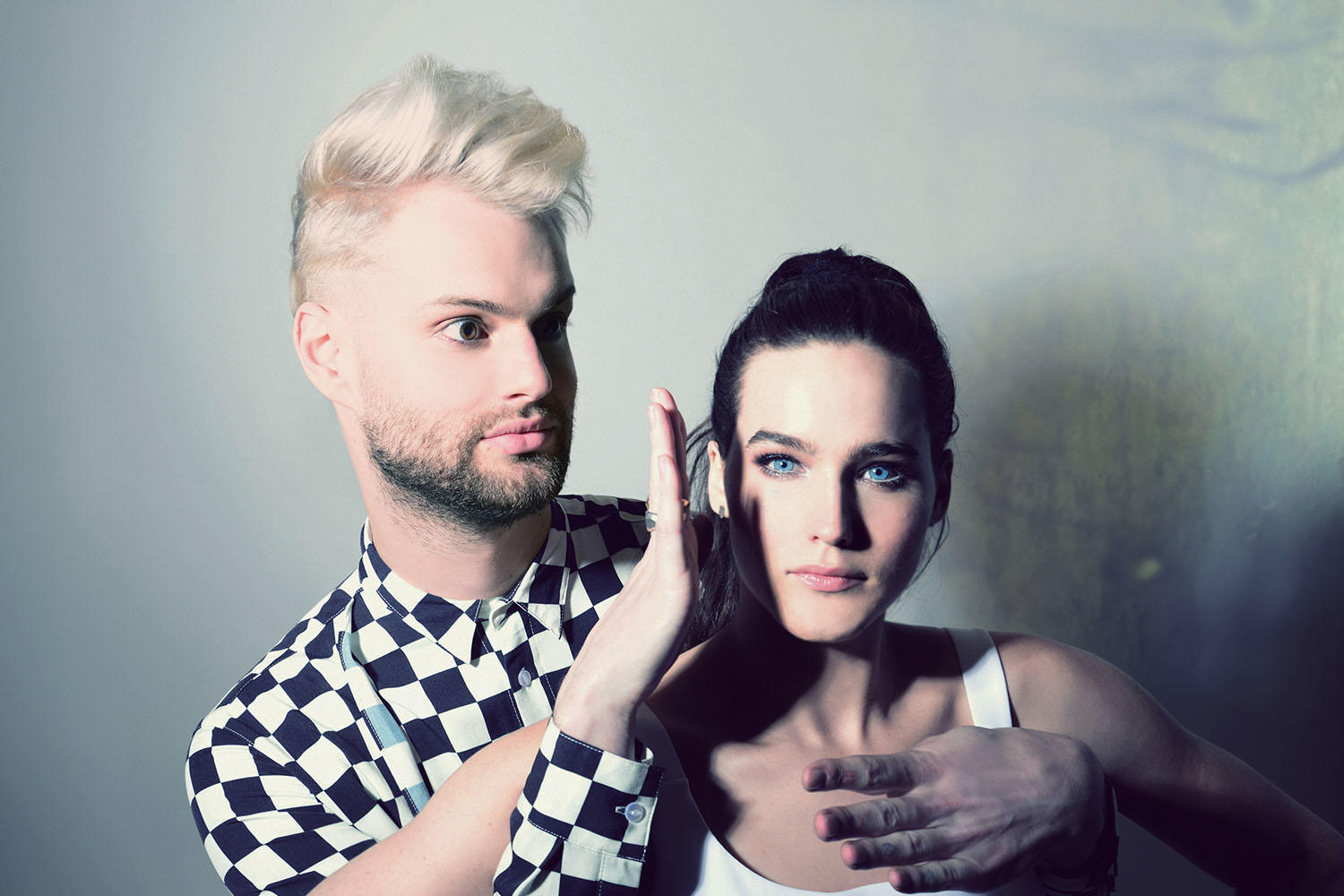