Further acts have been announced for Edinburgh Summer Sessions, a series of gigs taking over the city’s Princes Street Gardens during August.

Bastille will headline on 9th August, bringing along The Vaccines in support, while Brian Wilson presents Pet Sounds will play on 19th August.

The new acts join the previously-announced Kasabian, who headline on 18th August, among others.

The Vaccines were also announced yesterday as support to The Rolling Stones in Southampton this summer.

Read our February cover feature with the band here. 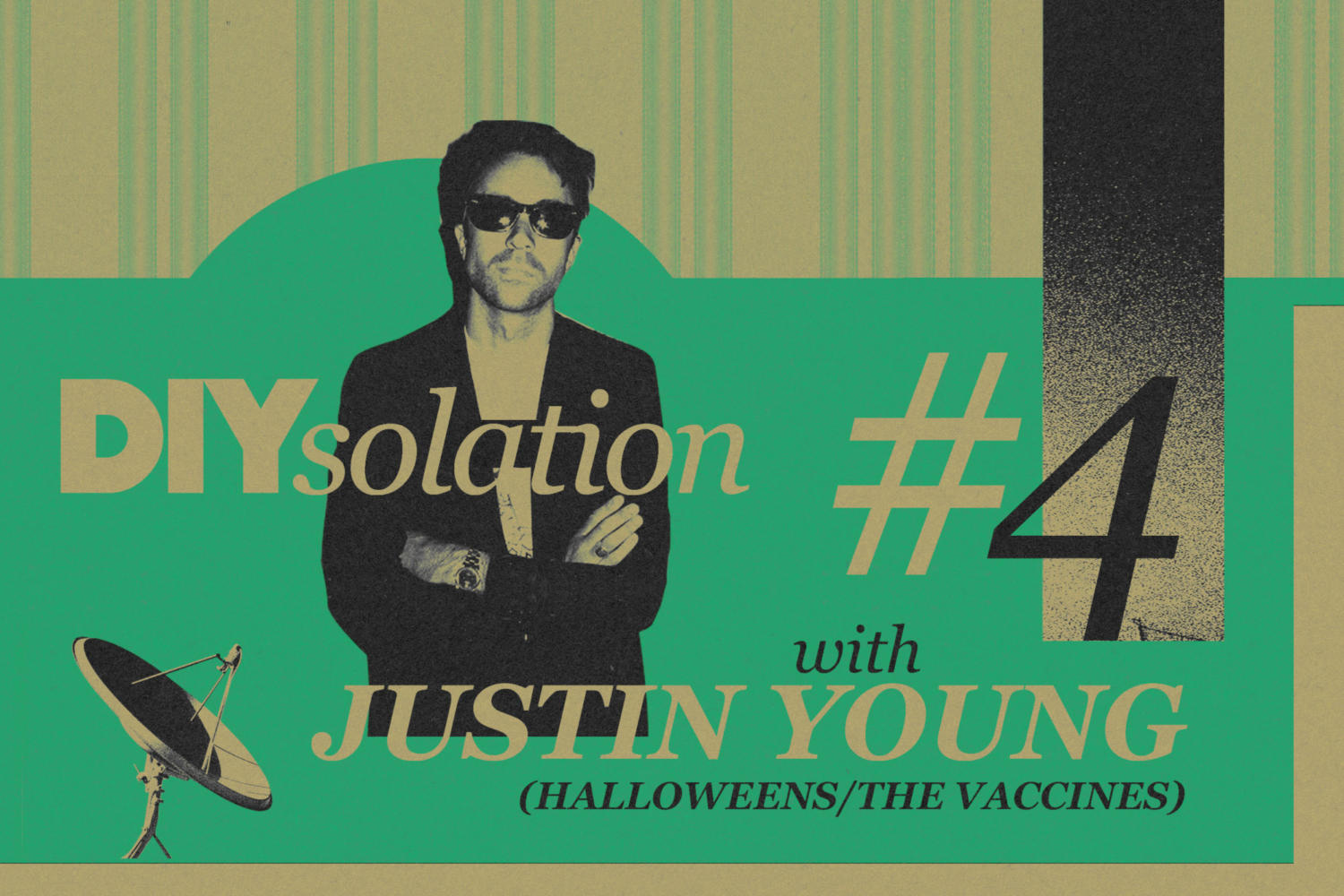 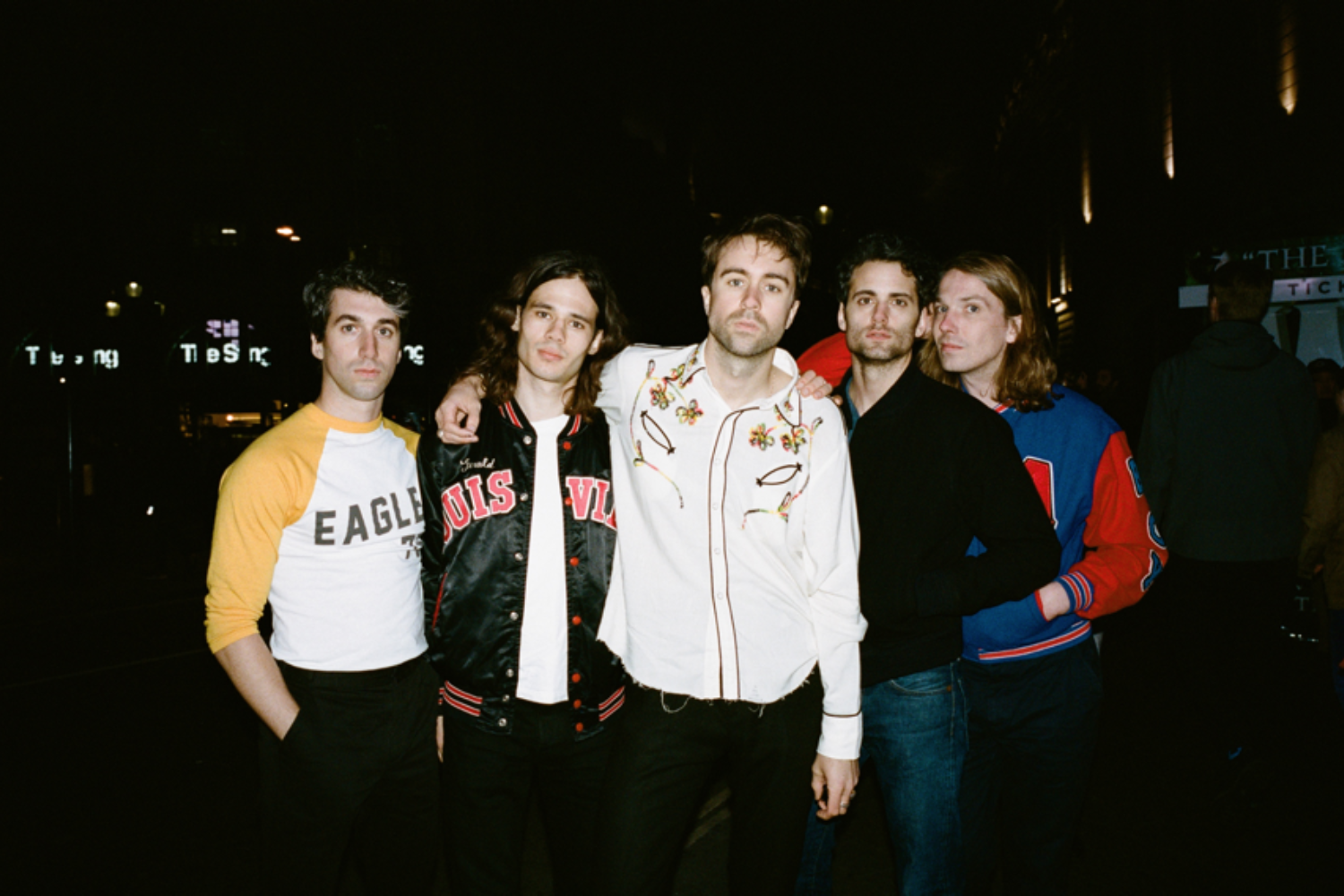 The Vaccines share ‘I Never Go Out On Fridays’