New Jersey’s Forth Wanderers might borrow their moniker from a Scottish non-league football club of the same name, but on the evidence of their self-titled debut album, its clear this lot are shooting for the premiership of American indie instead. In fact, their rise since their excellent ‘Slop’ Ep has been so rapid that their ball-kicking counterparts have amended their Twitter bio in the months since to avoid confusion: “that’s the Scottish Fitba club not the American Indie band.”

Despite living within the same zip code, vocalist Ava Trilling and bandmate Ben Guterl concocted the bones ‘Forth Wanderers’ in the fashion of two pen pals from an era long past, swapping melody lines and lyrics. Bringing together two parallel creative paths, the result is an irresistible tautness that shapes their entire first full-length, angular lines competing with Trilling’s diary scribble writing; her vulnerable admissions bolstered by a serious punch. 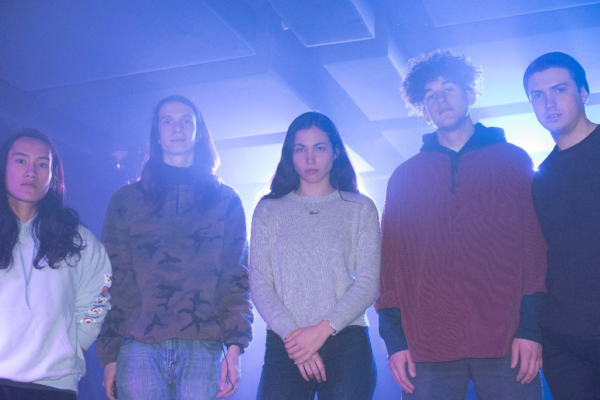 The New Jersey bunch’s self-titled new album is out next month. 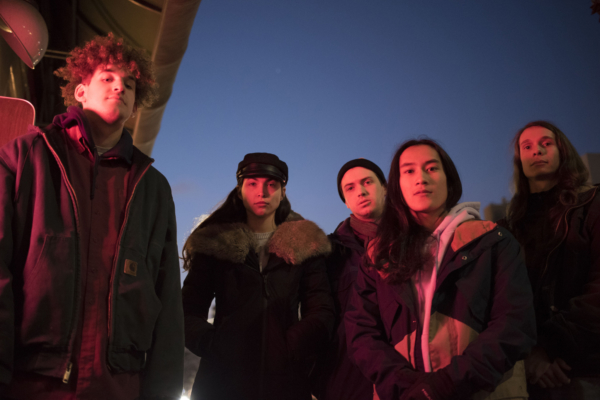 The LP is out in April and will be the New Jersey band’s Sub Pop debut. 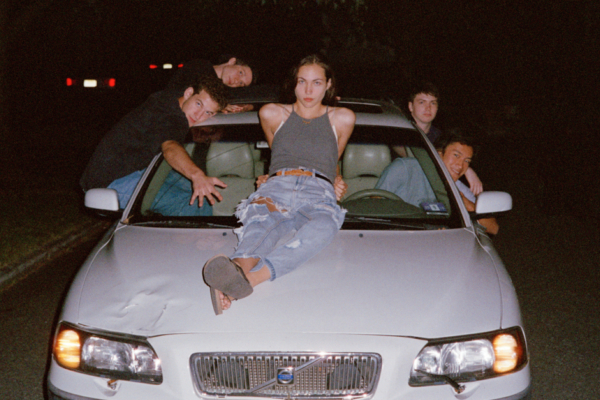 Forth Wanderers surge, erm, forth with ‘Nerves’

And no, for the last time, they’re probably not named after the Scottish non-league football team.