Across two albums and two EPs under the moniker Half Waif, Nandi Rose Plunkett has utilised sparkling, shimmering electronic pop to frame her examinations of the self and of our relationships. ‘Lavender’ is named for her grandmother, whom she used to watch picking the eponymous flower from her garden before boiling it on a stove. Although her grandmother was alive at the time of writing and recording ‘Lavender,’ the passing of time and the endings that happen through a person’s life – including that very ultimate ending – cast a heavy shadow.

Nandi’s exploration of existential themes begins straight from opener ‘Lavender Burning’, where she muses “is this all there is?” ‘In The Morning’ is poignant in its stark honesty, as she reflects on the slipping away of time (“The blur of the boundary / Compounded by the murmur of the clock”) and even losing a sense of self (“I get quiet in the times that you’re gone / There’s a life going on but it doesn’t feel like me”). Time continually rears its head thematically (“If only I had a minute to myself then I would let you in”), as does death. On ‘Salt Candy’ she declares “I wanted to be buried in my mother’s arms / I wanted to be carried into the squall,” its own title suggesting a kind of bittersweet relief in letting go.

Elsewhere, ‘Keep It Out’ sees her delving into how an individual evolves through a relationship, centring most on a sense of autonomy and disengagement that’s reflected in the distanced nature of her voice even as the pounding percussion eventually kicks in. There are moments of defiance against the inevitable ebbing of time and disintegration too though, as on ‘Solid 2 Void’: “I’ve had enough of this apocalypse / It’s not over.” On the haunting ‘Leveler’, she finds some acceptance in universal truths, singing “It’s a fight we’re not winning / It’s a fate we don’t choose.”

All these meditations are wrapped in some of her most powerful and emotionally suggestive soundscapes to date. From skittering beats and strident electronic melodies to more haunting passages of ornate pianos and even the occasional twang of guitar, each element perfectly encompasses the mood that she’s trying to evoke. It’s her own voice though that commands the most attention; her vocals effortlessly range from being airy and searching to more emotionally wrought, even turning to a defiant snarl at times. Her own performance simply demands that her words be heard.

While it can be an emotionally turbulent listen that continually returns to the fracturing of the self and the breaking apart from others, this is also an album that is deeply arresting and vital, a reminder that these ruptures are a part of the rocky terrain of life. On ‘Leveler’, Plunkett finds some solace in a simple fact: “I’ll be happy that I knew you.” A very similar sentiment can easily be felt about ‘Lavender’. 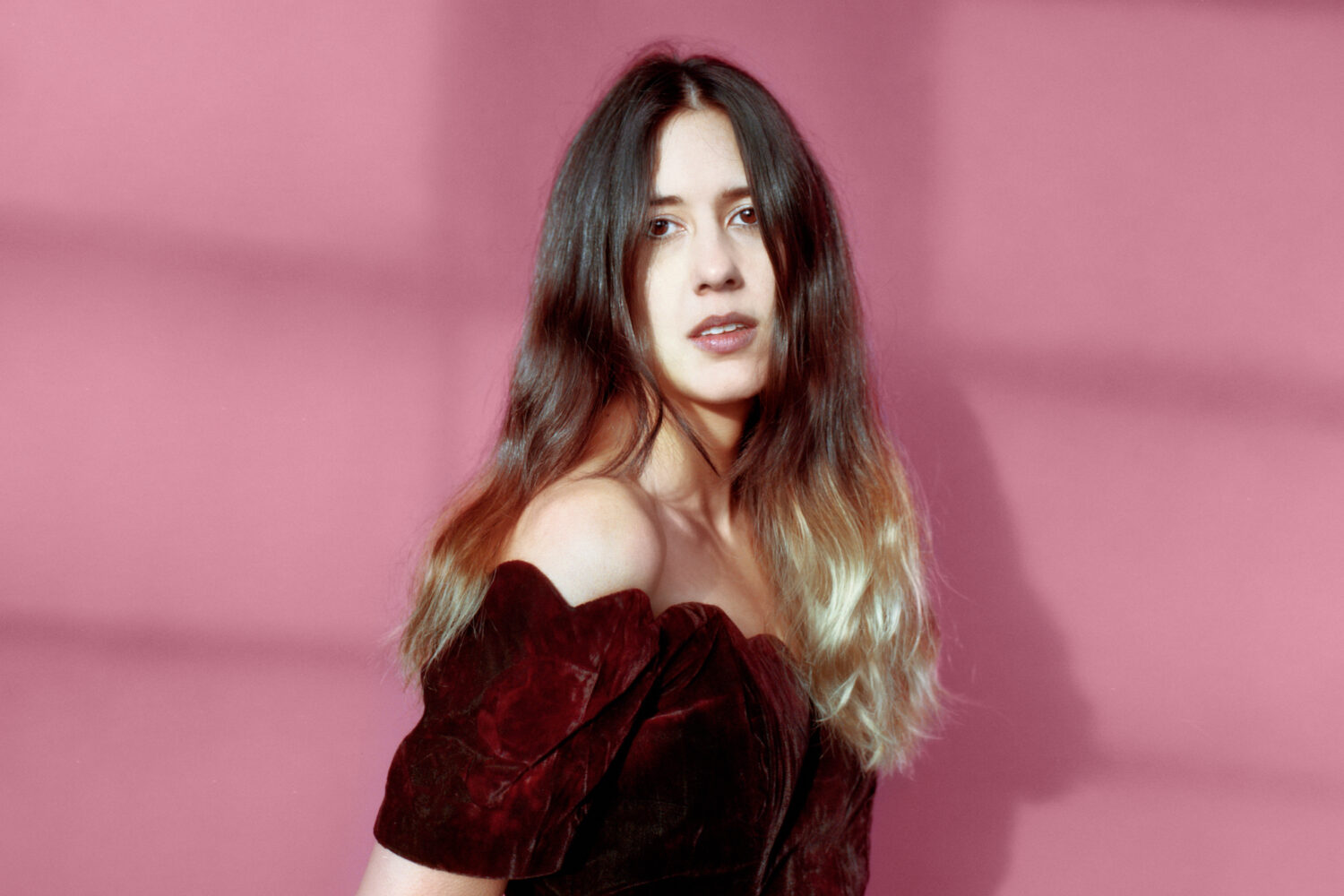 Nandi Rose Plunkett’s new album ‘Lavender’ is out next month. 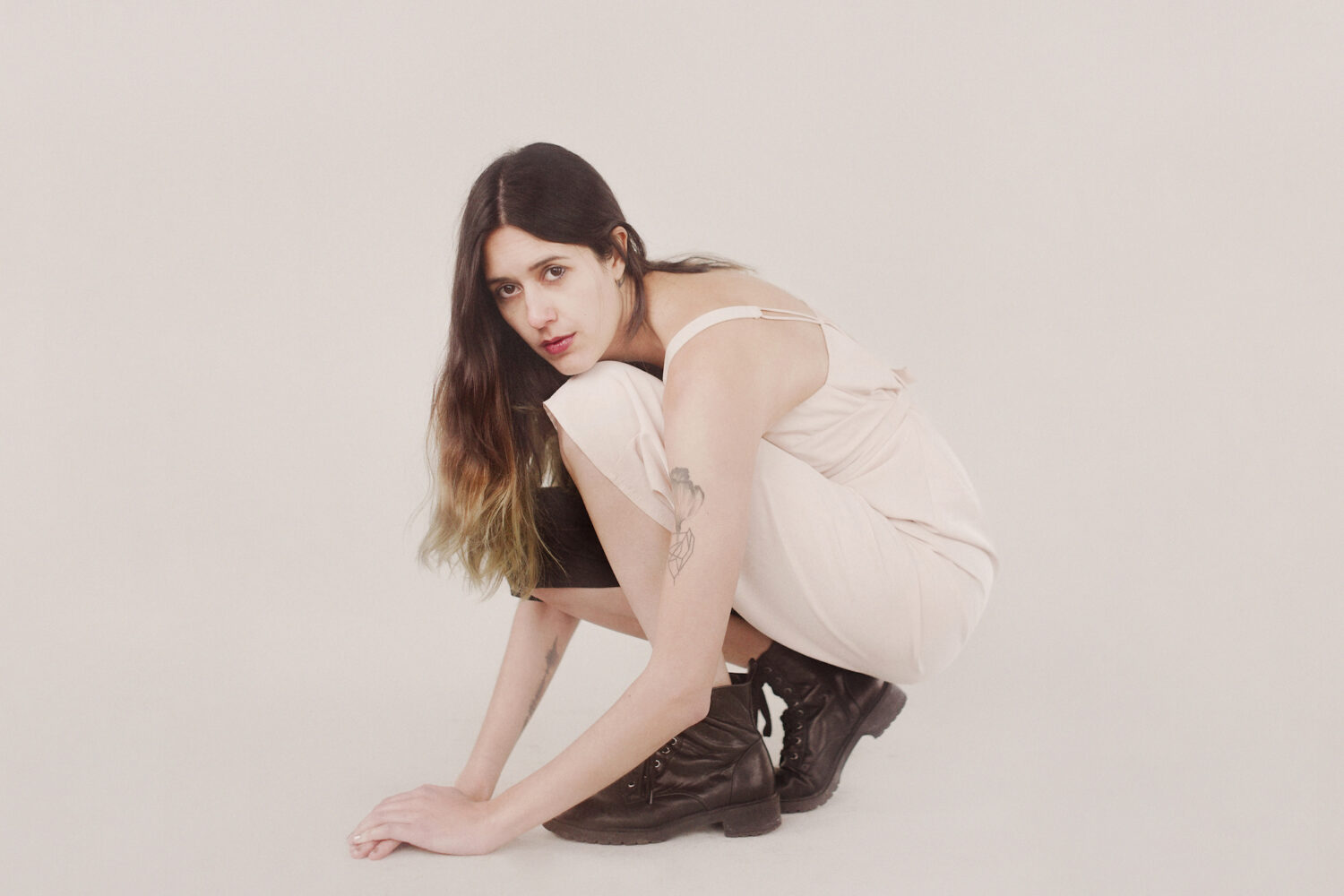 Nandi Rose Plunkett has also shared a video for ‘Keep It Out’. 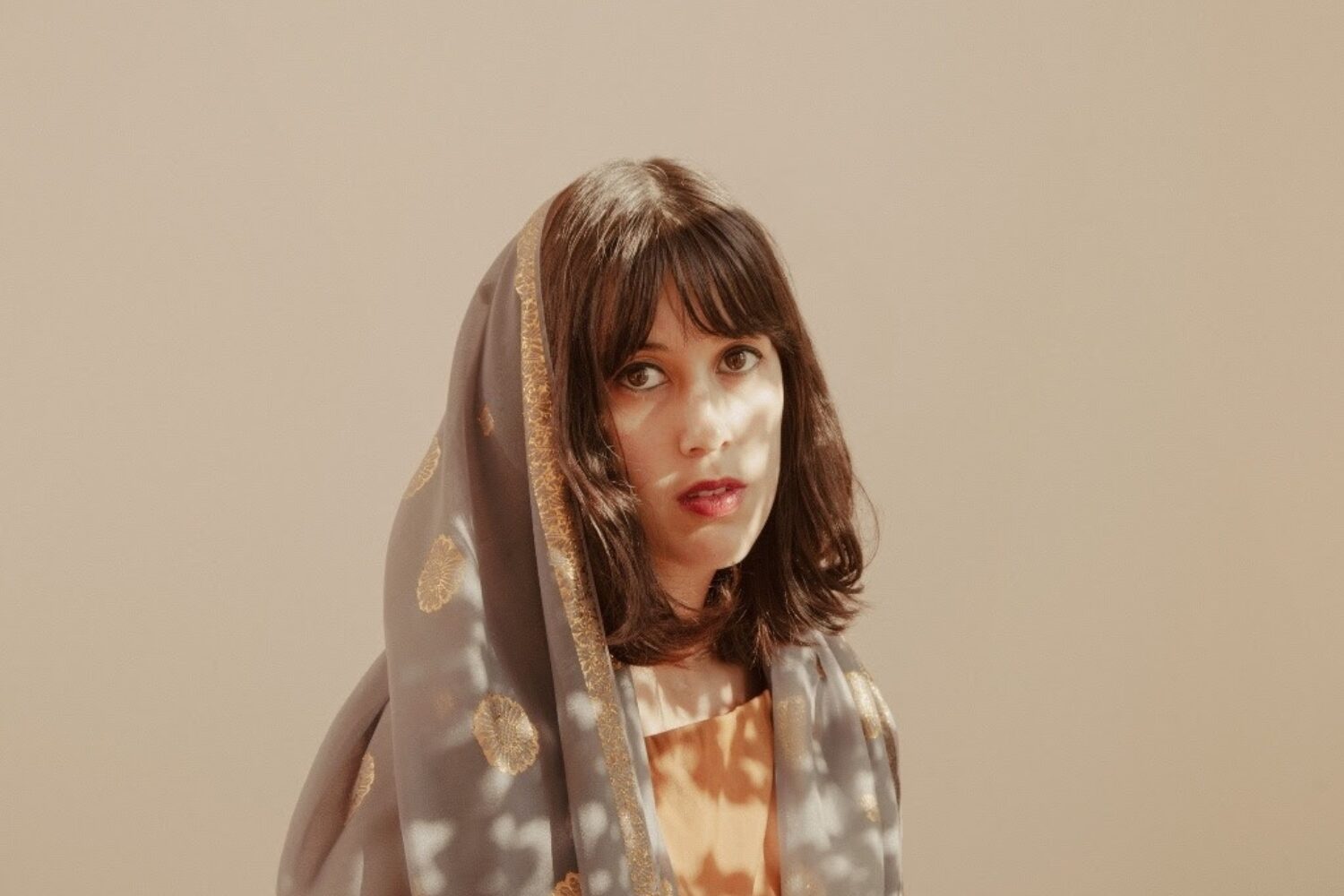 Half Waif braves the elements in the video for ‘Frost Burn’

Nandi Rose Plunkett returns to the location the song was written for the clip.

Half Waif is streaming her new EP ‘form/a’ in full