Driving up to the studio Anteros are holed up in, it’s clear the four Londoners couldn’t be further away - literally but more importantly metaphorically - from the Big Smoke. Fresh from touring with YONAKA and releasing the anthemic skipping indie of recent single ‘Bonnie’, the band are hard at work on their debut full-length.

The Distillery is an idyllic hideaway in the rolling Somerset hills, just outside Bath, and the band are clearly embracing the isolation. Working on the record in various stints of a fortnight or so with producer Charlie Andrew (alt-J, Marika Hackman), the quartet, led by effervescent vocalist Laura Hayden, are taking a time-out from one of their increasingly relentless recording sessions. Chatting through the ongoing process of putting the record to tape, building on the more-than-decent foundation of a series of buzzy early singles, it seems the isolation of their studio-based existence has them feeling all reflective.

“It’s been so nice to be living away from the city and focusing on the record,” says Laura. “It’s also been surprisingly drama-free, which, considering we’ve all been living under the same roof for so long, is pretty amazing.” Forged across day trips across to the studio from a house they’re all sharing in Bath, which often don’t end until after midnight, the album will solidify the foursome’s identity as hungry, fresh new frontrunners of British indie. They’re also determined to make you dance. 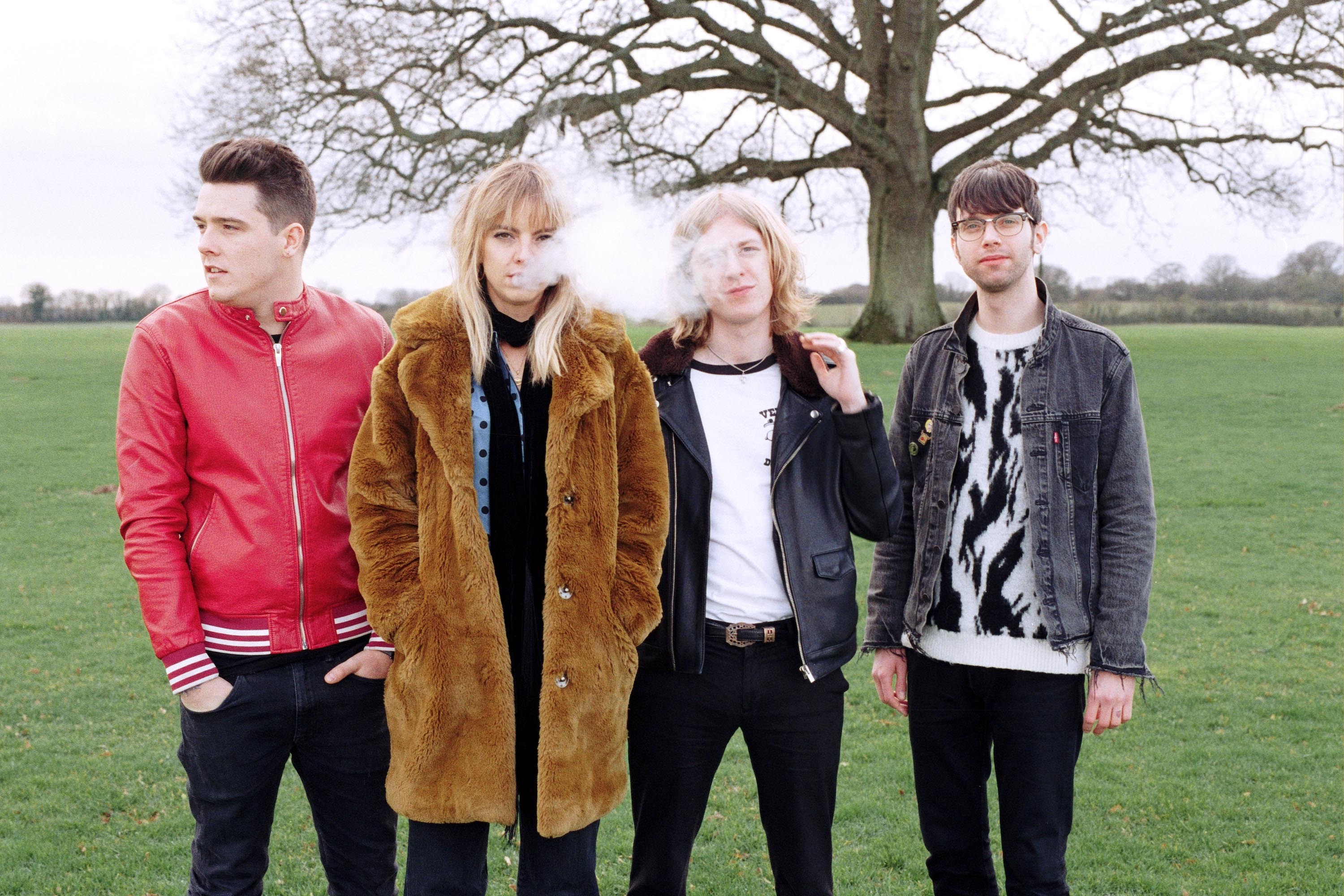 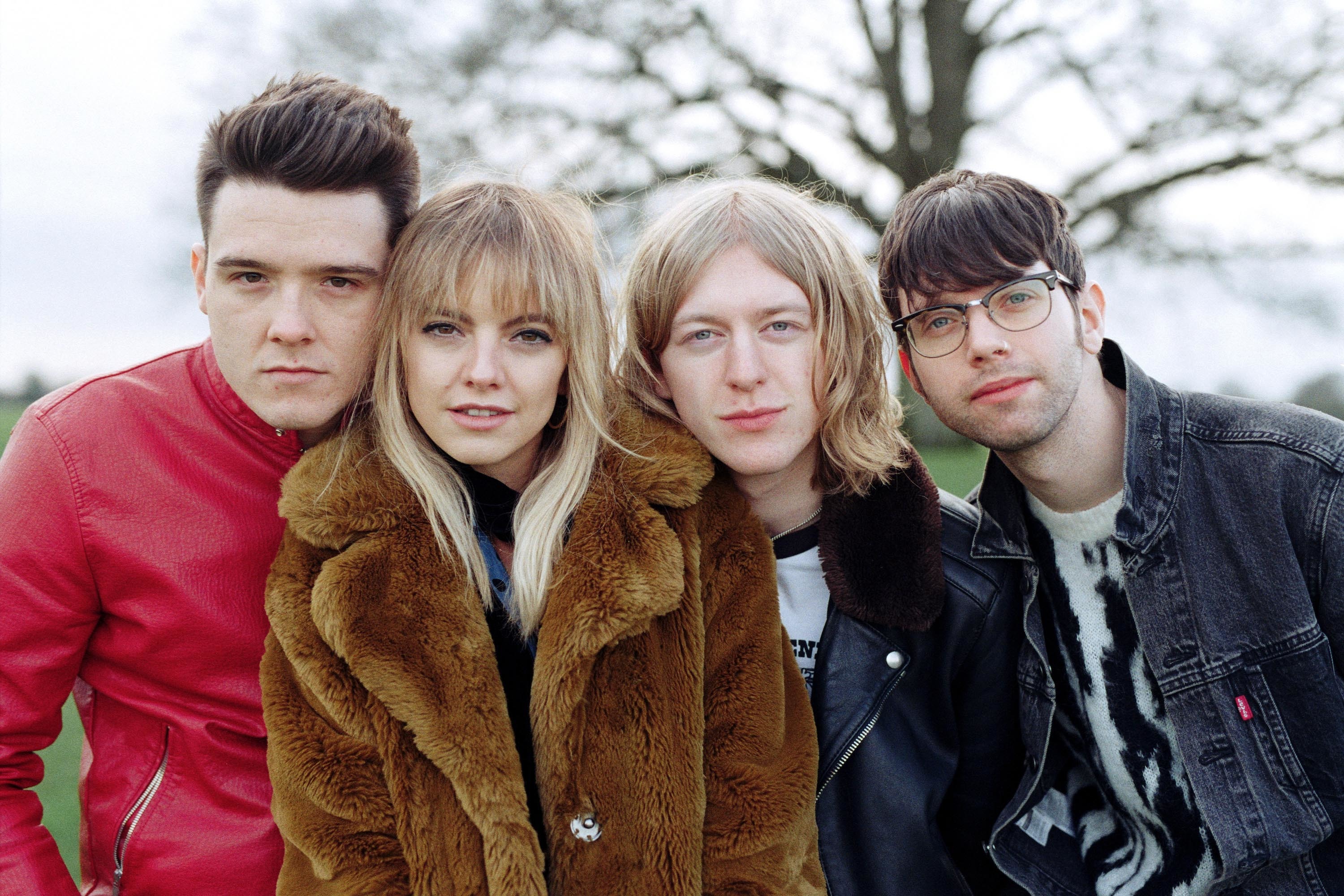 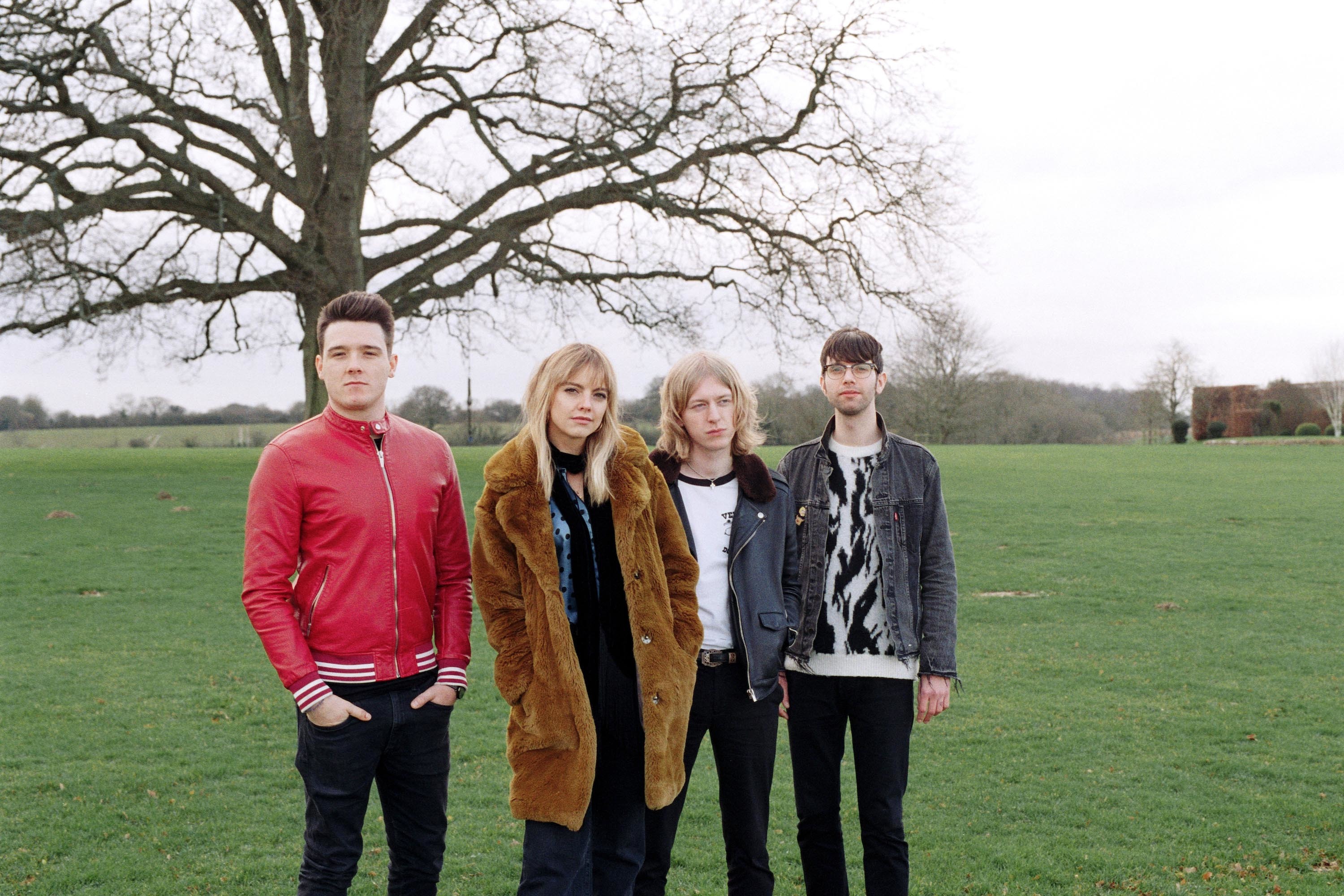 “You can turn that moment of weakness and sadness into something strong.”

“In a time where everything seems quite dark,” Laura begins - a vocalist with clear visions of the world she lives in, and how her band fits into it - “you wanna make people think. Not in a way that’s gonna make them cry, but it in a way that’s gonna make them stronger. It’s the natural thing for us to do, because that’s how we use music ourselves as people. ‘Drunk’, for example,” she continues, citing the band’s 2017 single, a track that comes complete with an invincible, funk-inspired strut.

“‘Drunk’ is about dating an alcoholic. And you can stand there and be sad about it, or you can go ‘You know what, this is a breakup song, and is gonna be the moment where I’m celebrating moving on!’. As a result, performing that onstage isn’t sad anymore. It’s happy. It’s fun. You can turn that moment of weakness and sadness into something strong. There’s something quite nice about that.”

“It’s about trying to find freedom without being scared,” she expands. Fearlessness is something that defines the new, tougher Anteros. “Fear has held me back a lot in the past. I’ve had to think ‘Oh, I’m not going to say that too loud because it might cause a reaction’ but actually, through letting go and understanding how your voice works, and where you fit in, you end up finding that peace." 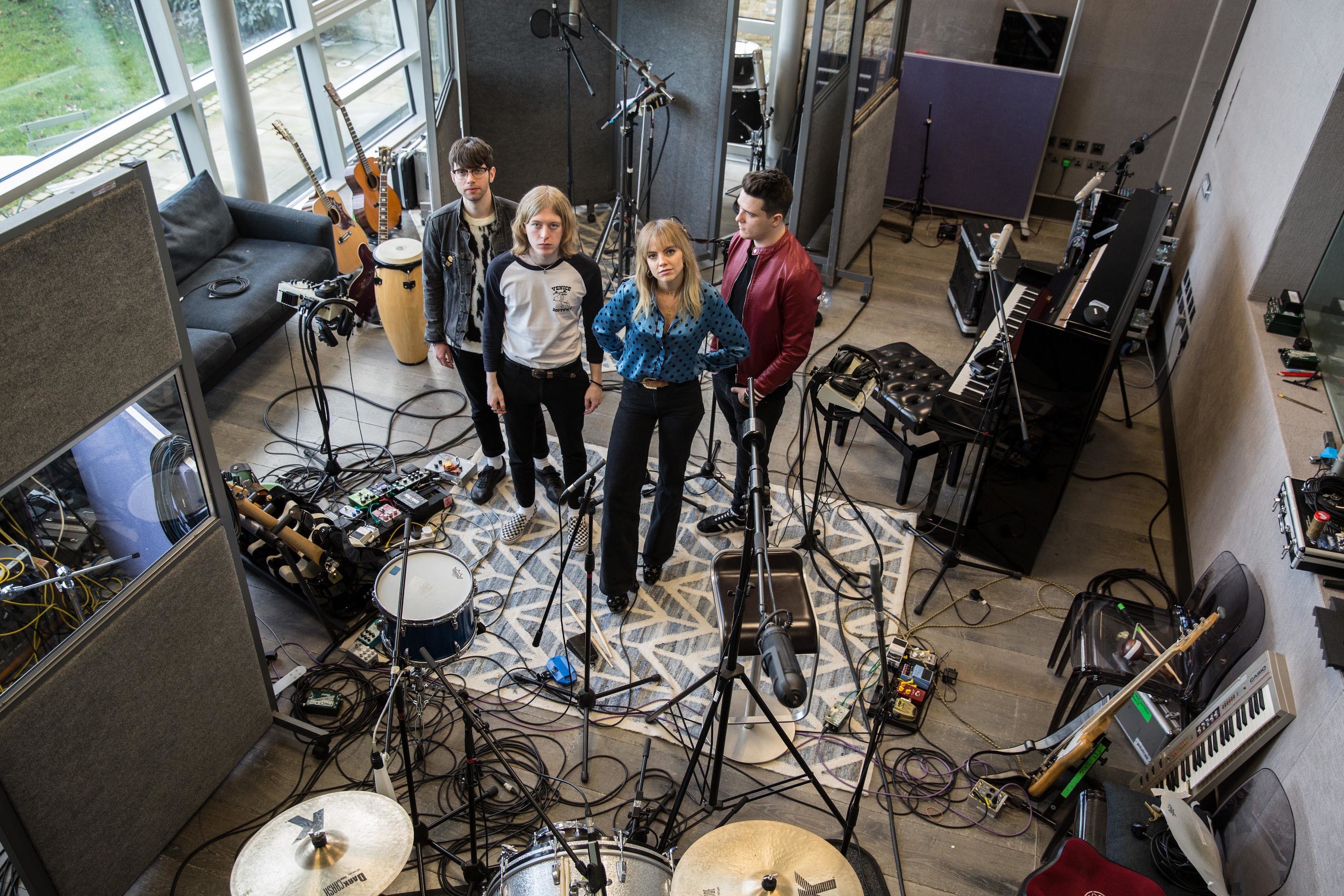 Skipping through the studio, itching to get going again, the band - completed by guitarist Jackson Couzens, bassist Joshua Rumble and drummer Harry Balazs - press play on an in-process cut from the record called ‘Wrong Side’. It sounds, frankly, huge, taking their funky, groove-led indie to the next level, copious lashings of cowbell thrown in for good measure. It’s an incredibly confident, uninhibited indicator of things to come, and reflects the impression the band give off in person too, as Laura hops back downstairs for another vocal take: they’re impatient to take their next steps, and to make them as assertive as possible.

“Someone asked us the other day: what’s changed the most since we started the band?” Laura ponders, the quartet still trying to comprehend the fact that they’re working on an album (“I still have to do a double-take any time someone mentions the A word,” Harry chuckles). “I realised that the main difference is that we just don’t really give a shit anymore. We don’t want to fit in, we just want to do what we want to do. You’re only given the chance to make your first album once, and you have to run with what feels good inside.”

“In the time between writing these songs and recording them, we’d been on tour so much,” Laura concludes. “We developed our sound and worked out who we actually were. They started to sound like us."

Anteros are appearing at Live at Leeds this year. Head to diymag.com for details. 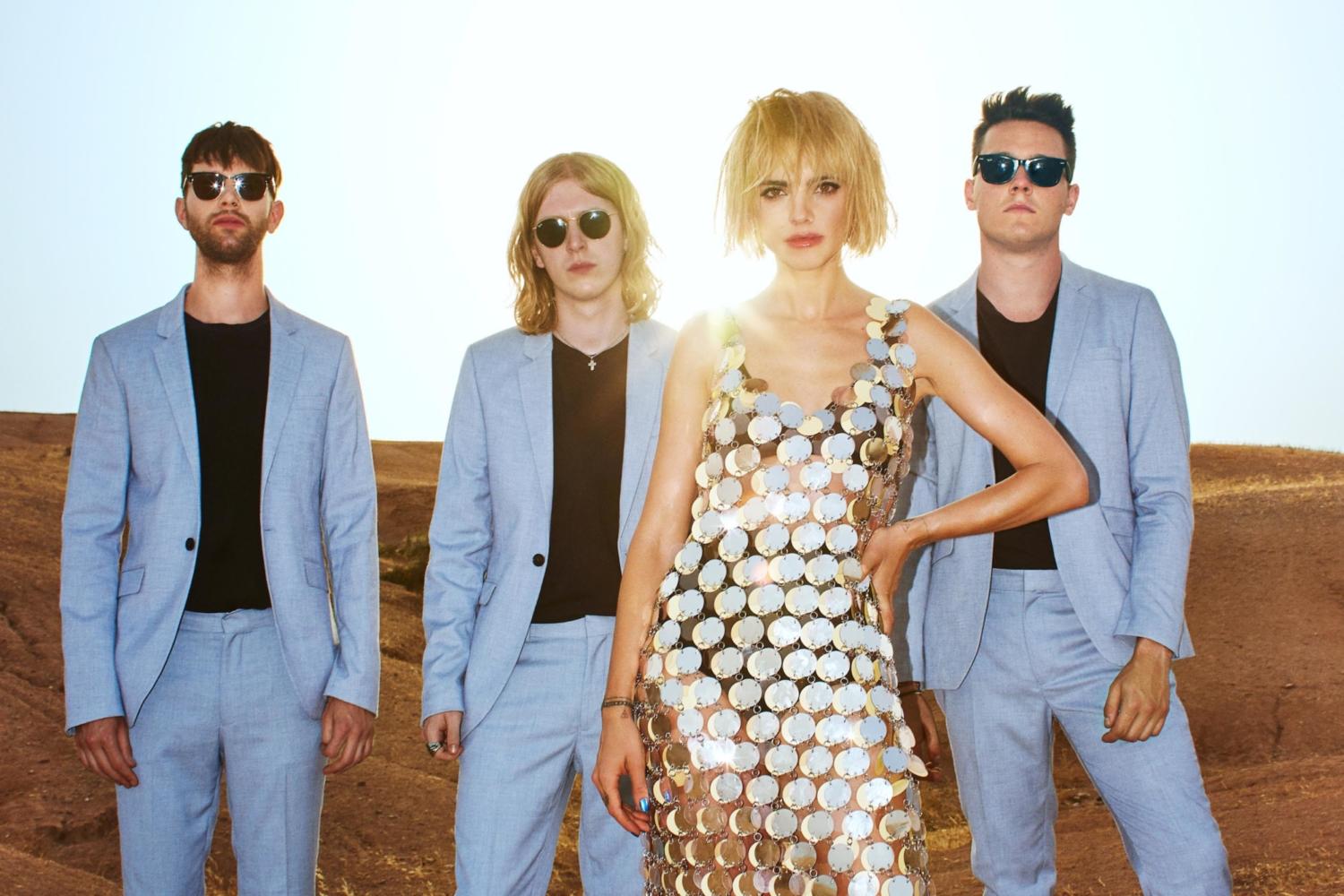 Anteros talk us through their debut album, track by track

‘When We Land’ is out today (22nd March) via Distiller. 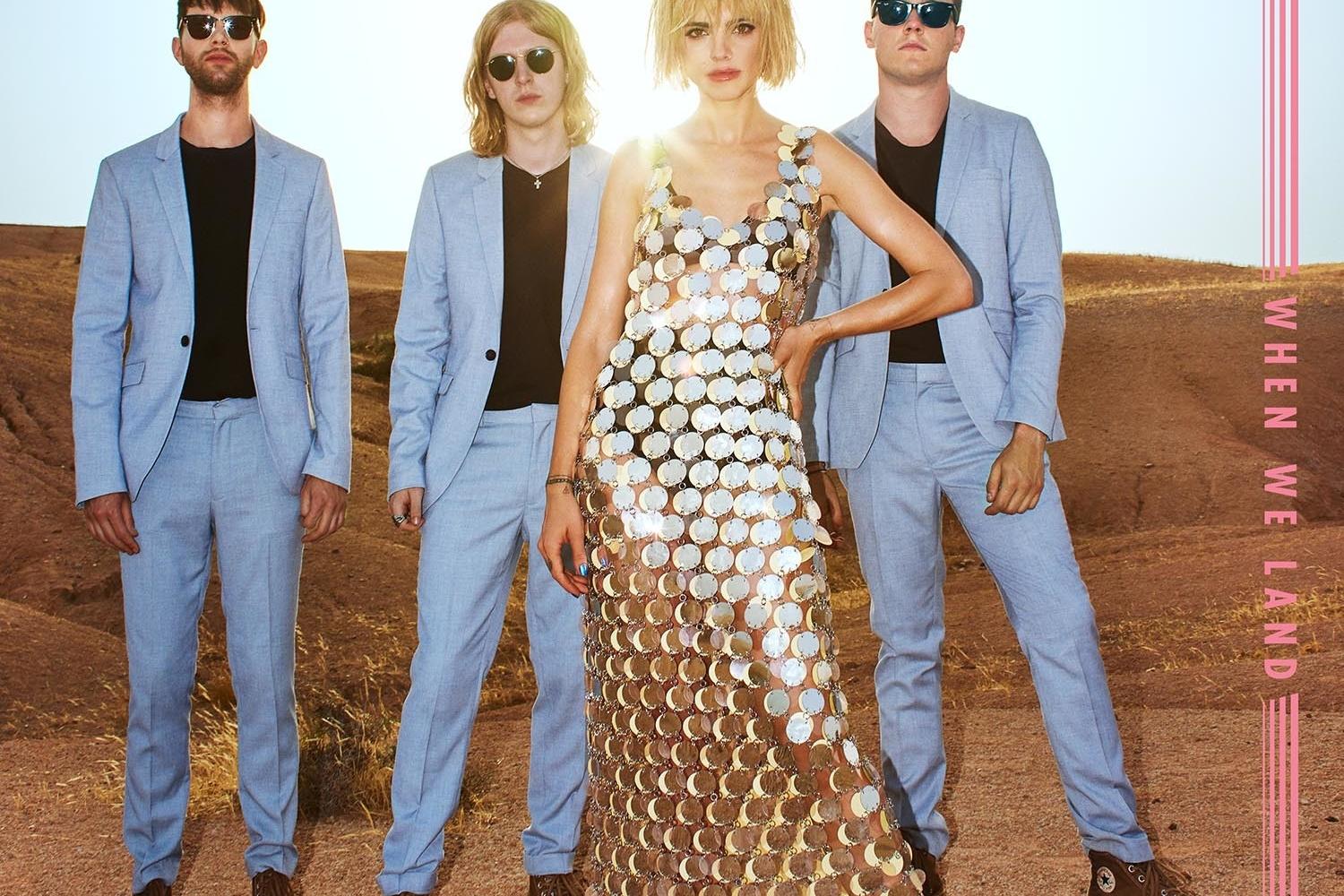 Anteros - When We Land

The band sound firmly grounded and ready to take on the future. 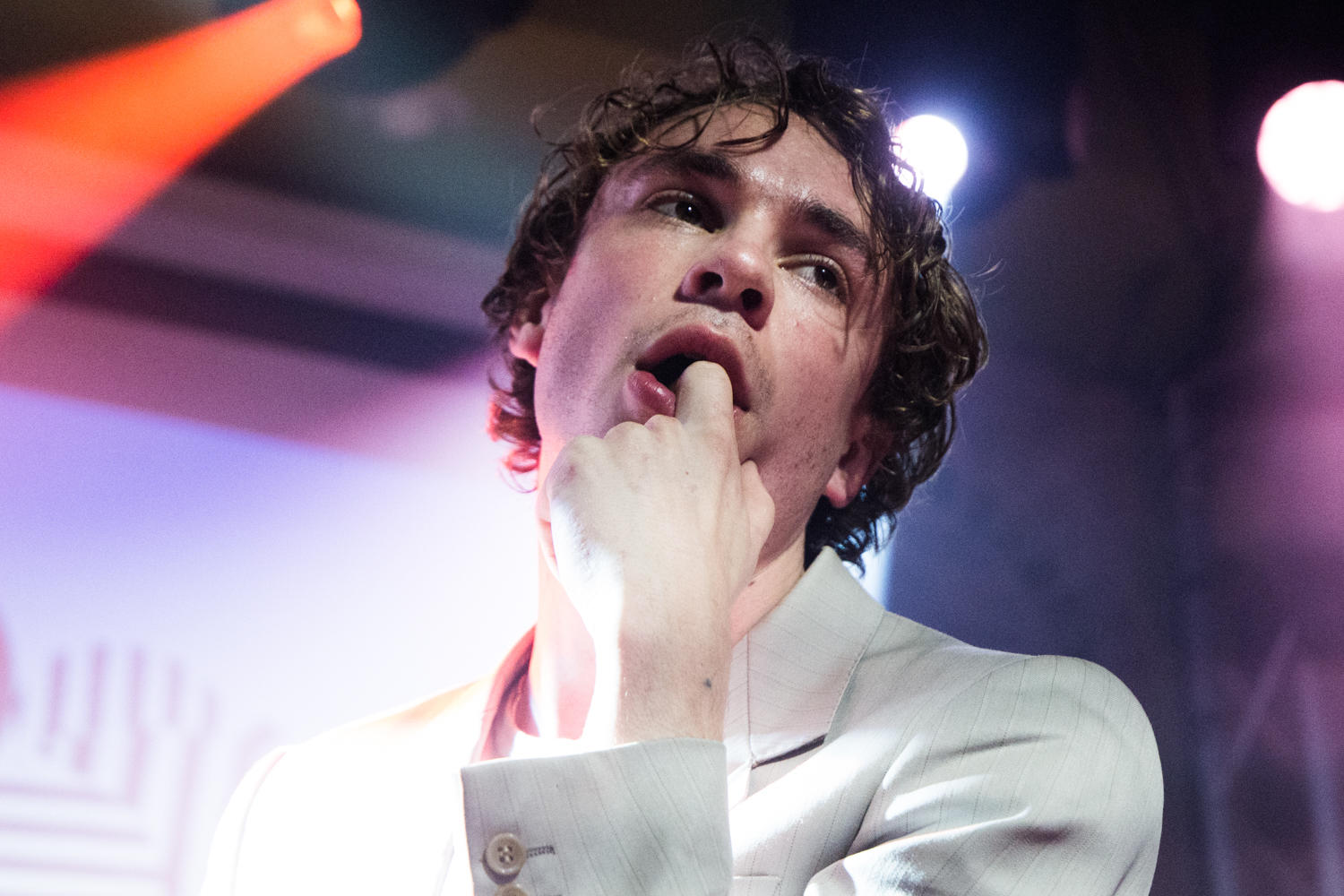 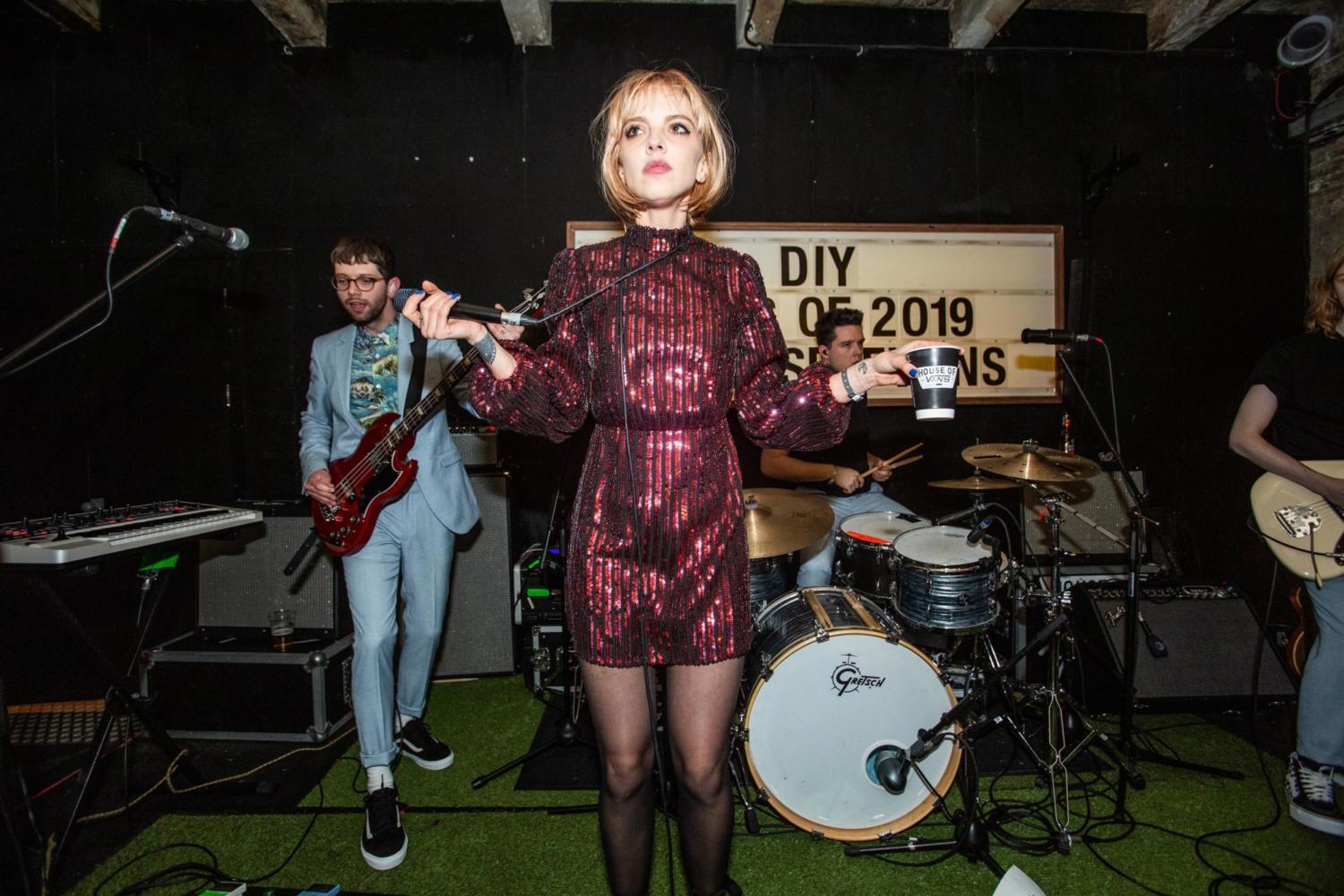 They’ll play a trio of shows in support of debut album ‘When We Land’.