Having kicked off in fine style with the 80s noir of Factory Seconds, we’re now pleased to announce not one, not two, but three bands who’ll be joining us over the coming months.

First up on May 23rd, we’ll be presenting London-via-Hartlepool indie quintet Para Alta. Having rustled up a “breezy sunshine banger” in the form of last year’s ‘Home To You’, they’ve been honing their strain of hook-laden escapism ever since.

On June 12th, we’ll be handing the reins over to Superego. Having earned their striped supporting Black Honey on their last headline tour, as well as racking up dates with Pale Waves, The Big Moon and more, we’ll be giving their brooding riffs their own spotlight.

Then on July 11th, London garage punks Thee MVPs will be bringing things home. Already a respected force among the scene, having been tipped by US lynchpins Burger Records alongside tours with Metz, Together Pangea and more, they’ll be releasing their debut LP later this year.

Tickets for all events are free, and available on a first come first served basis.

Sign up for the Para Alta show now, right HERE. 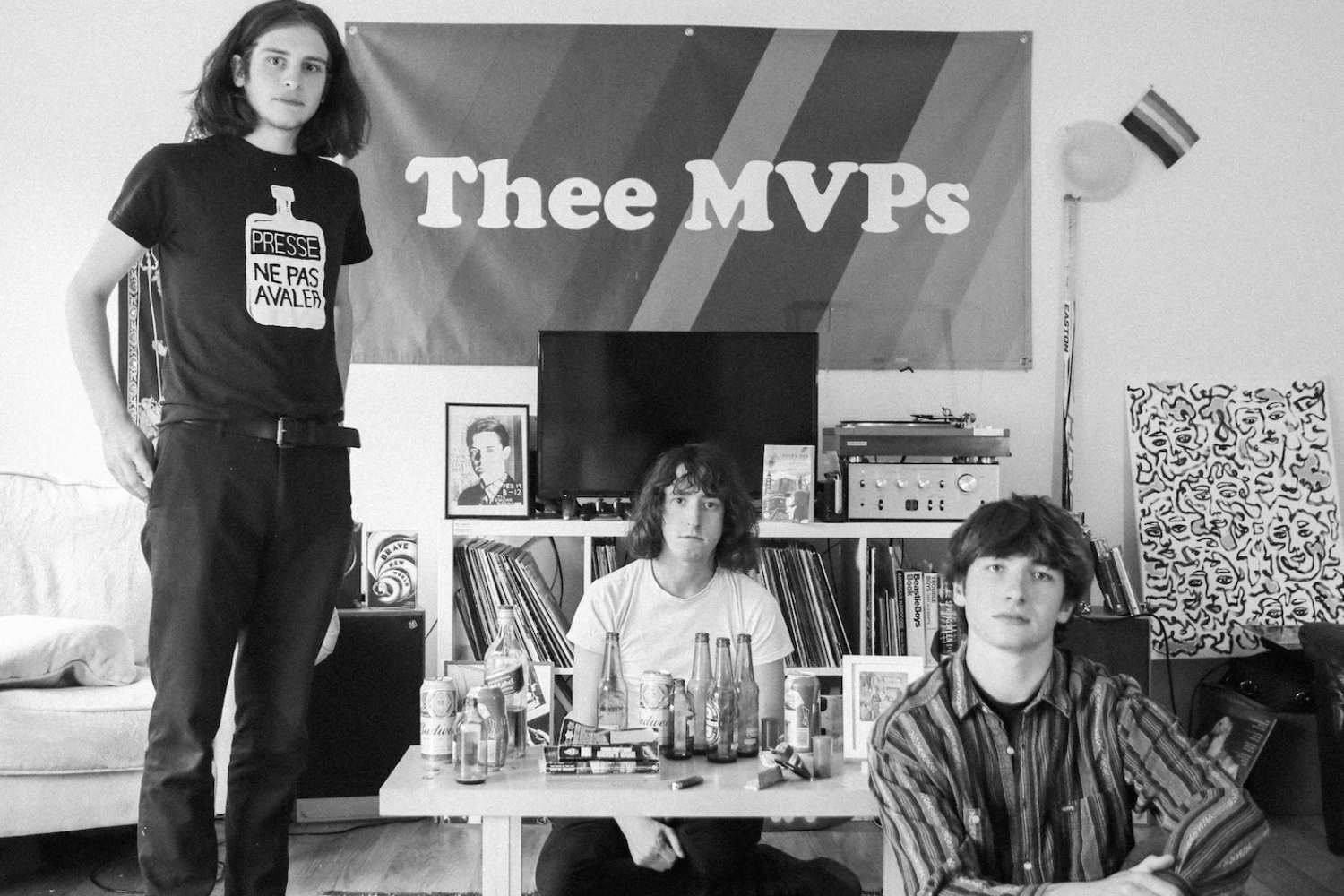 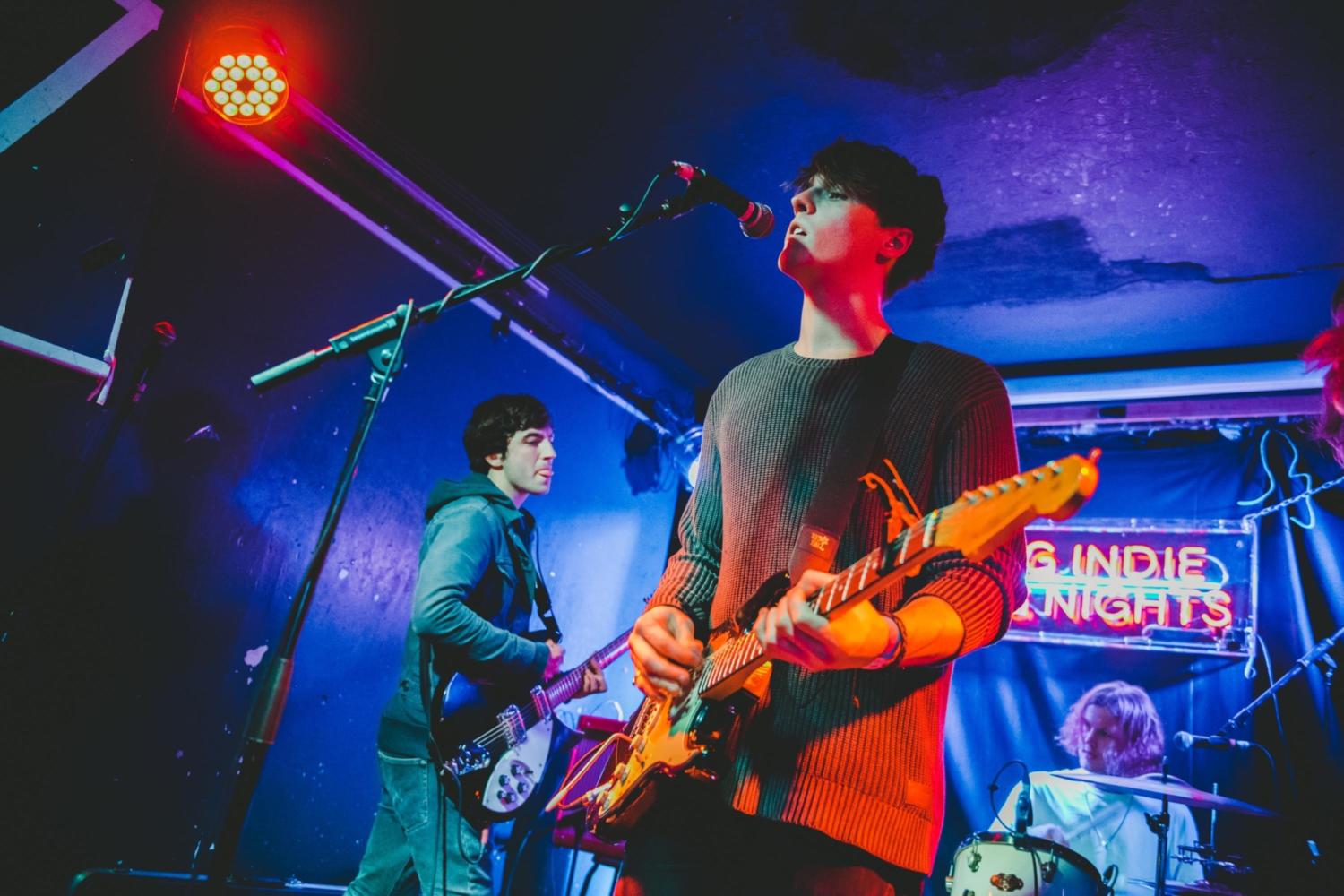 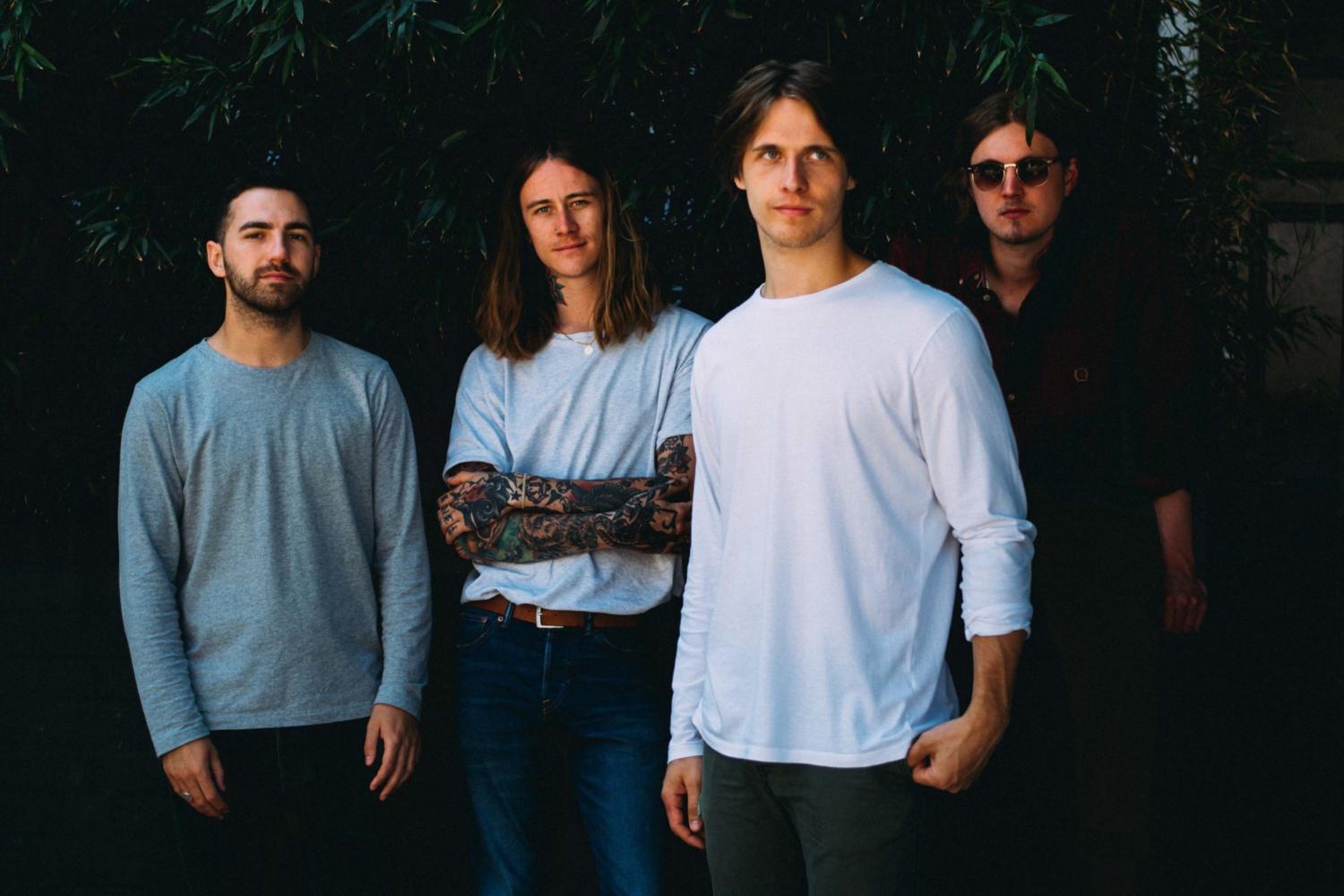 The band play a host of UK shows next month. 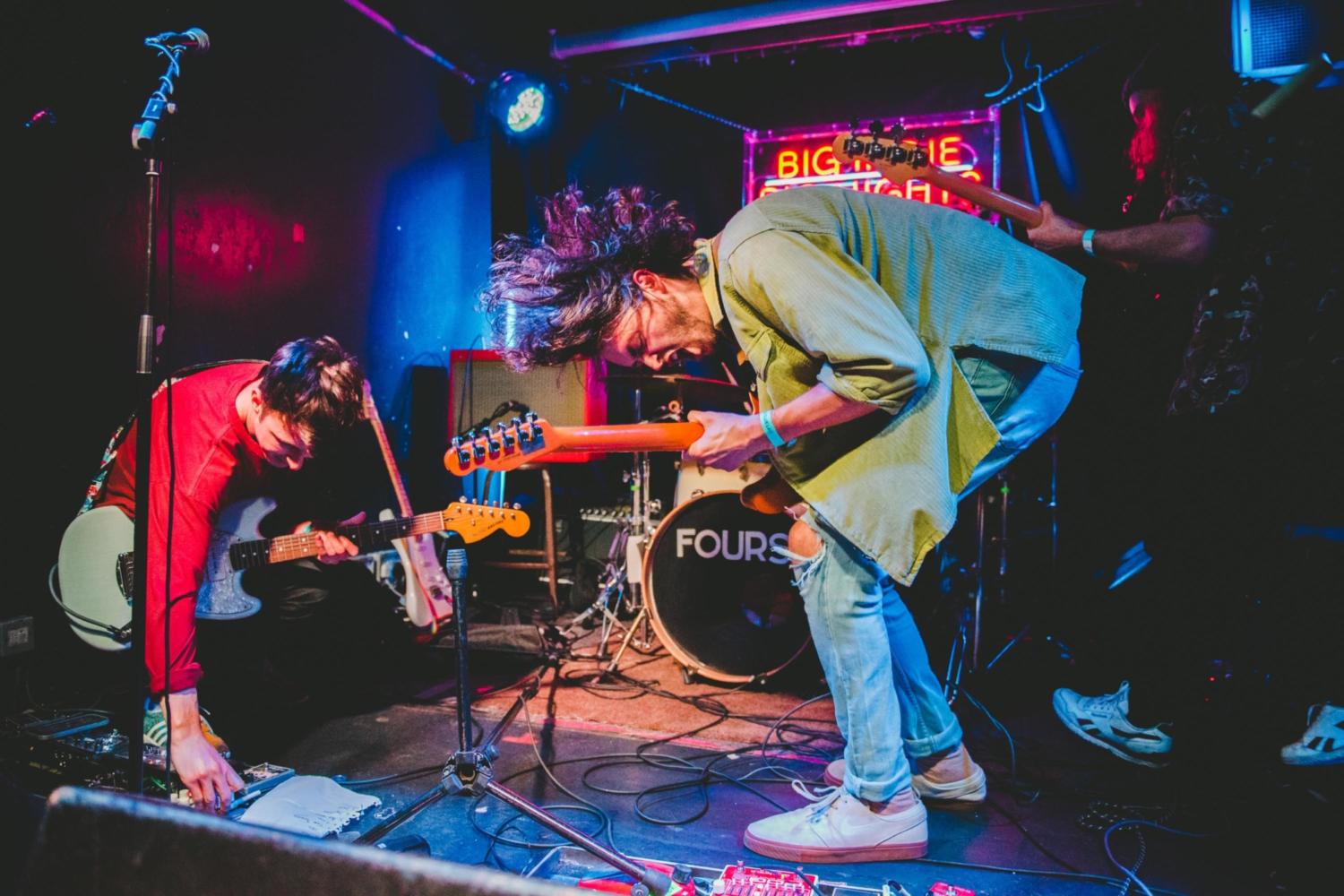