Childish Gambino has released the video for new single ‘This Is America’.

The video, which was released over the weekend and quickly went viral, is a politically-charged four-minute, single-take video full of metaphors about race and gun violence in America. Directed by Atlanta’s Hiro Murai, the video features a gospel choir, a cast of dancing school children, and a brief cameo from SZA at the end.

Earlier this year, Childish Gambino signed a new deal with RCA Records - joining the likes of SZA, Justin Timberlake and more on the label - meaning the follow-up to his third album ‘Awaken, My Love!’, released in 2016, could be on the way this year. 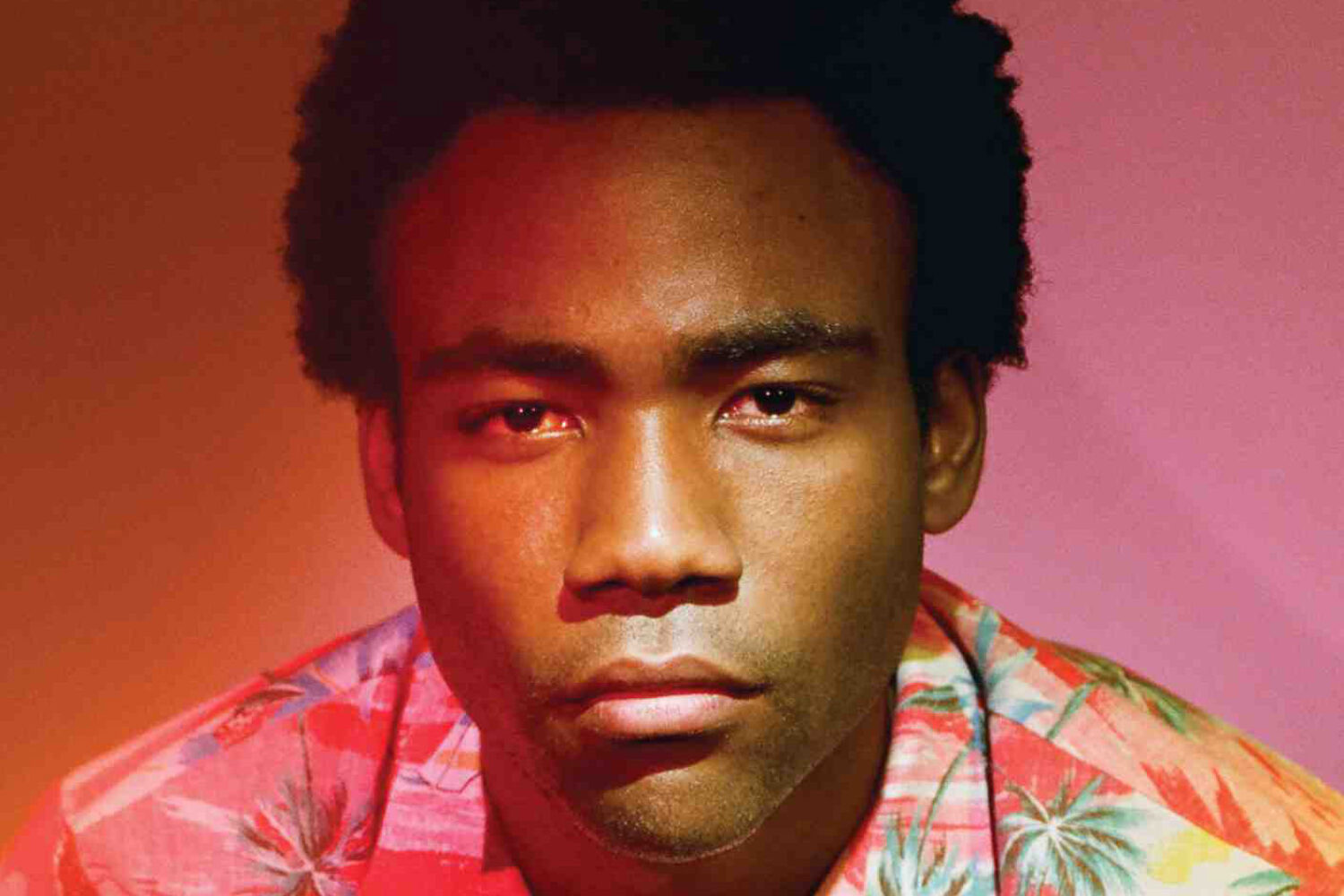 It takes place in Adelaide in July.

Childish Gambino, Paul Simon and Twenty One Pilots will headline. 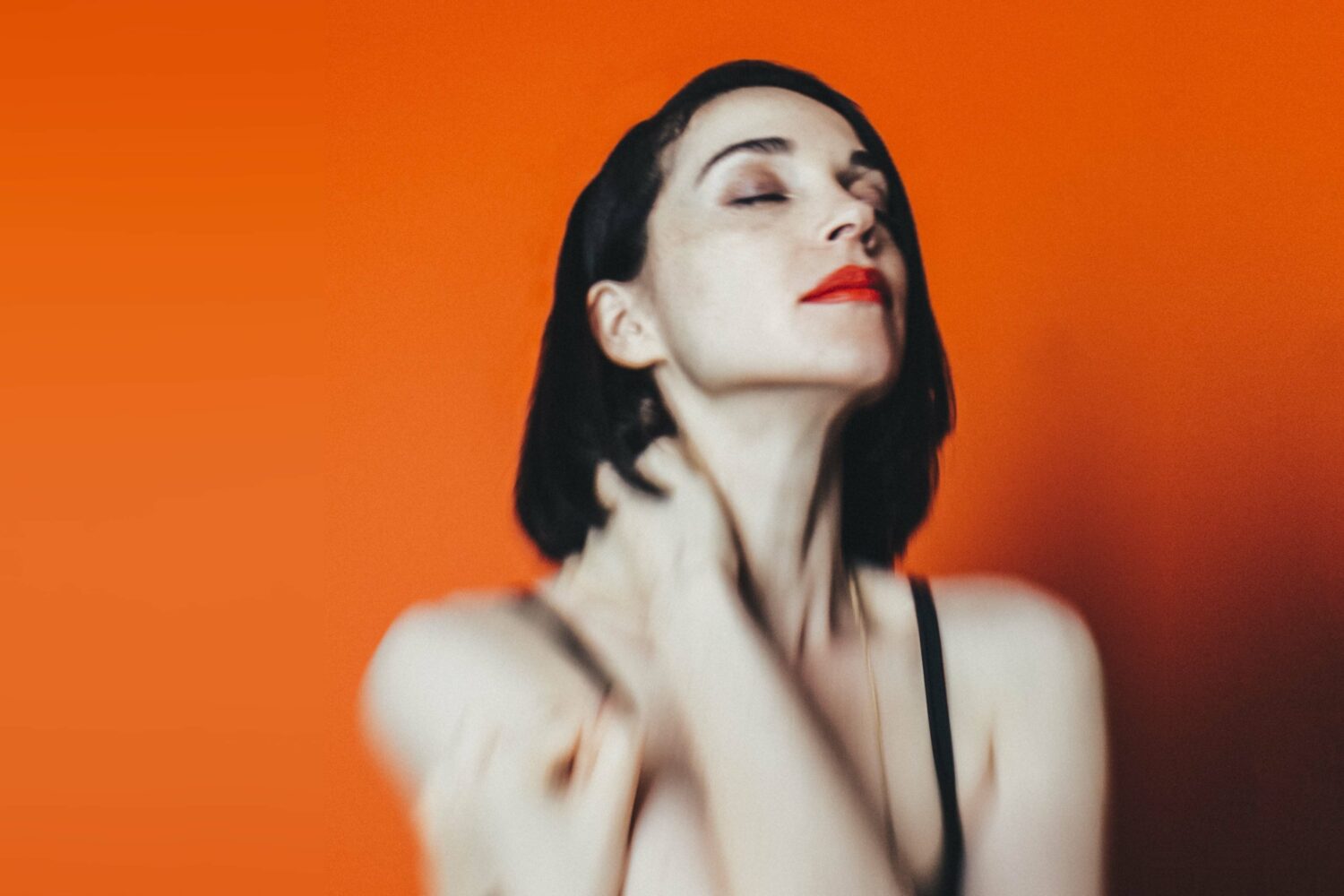 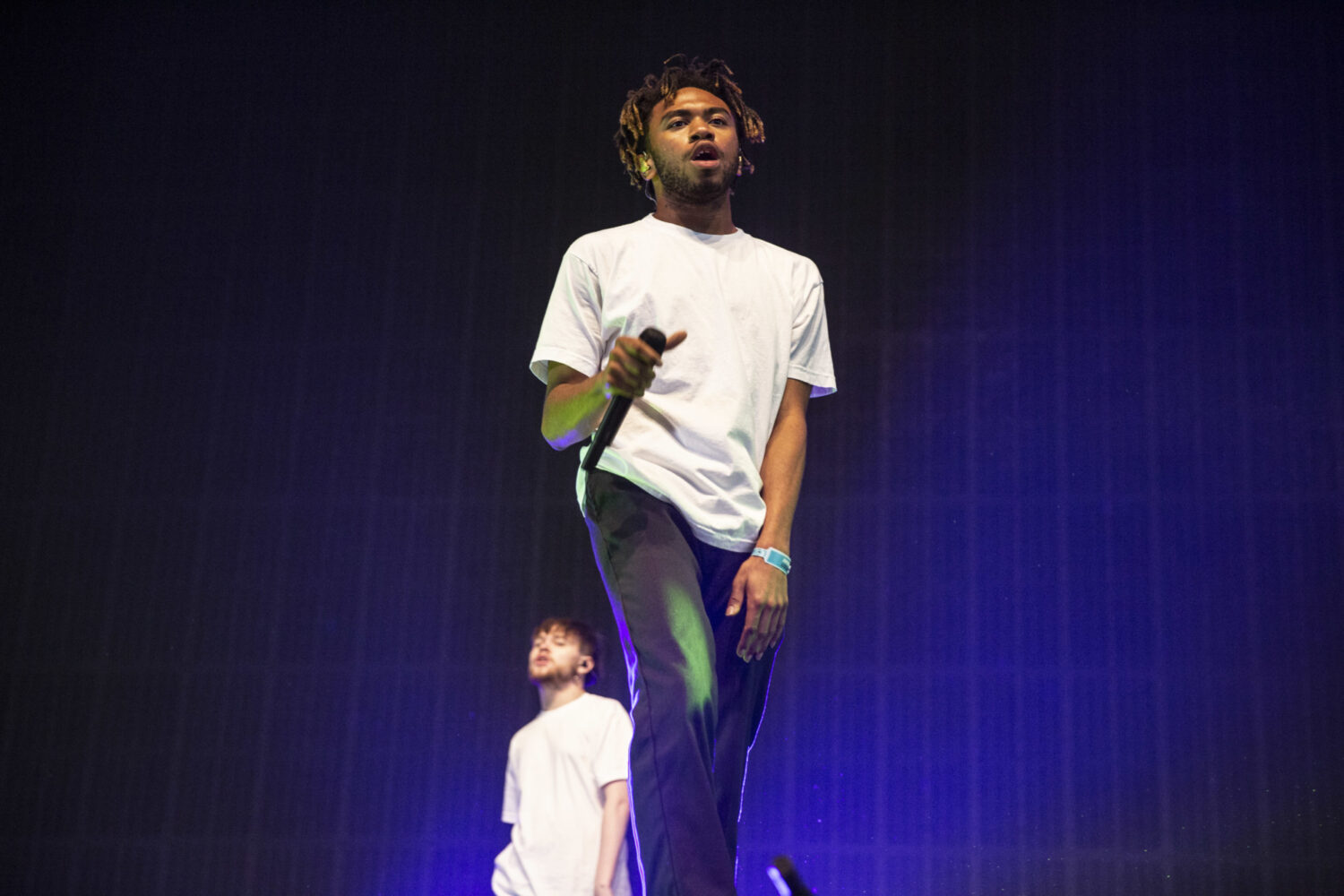