Florence + The Machine is set to take her new album ‘High As Hope’ on a huge North American tour, and it comes with a pretty astonishing list of support acts.

‘High As Hope’ comes out on 29th June, and UK arena dates have already been announced for the latter half of November.

The album has been previewed by new tracks ‘Hunger’ and ‘Sky Full Of Song’.

View the US and UK dates below (it’s not clear yet who’s supporting on which dates). 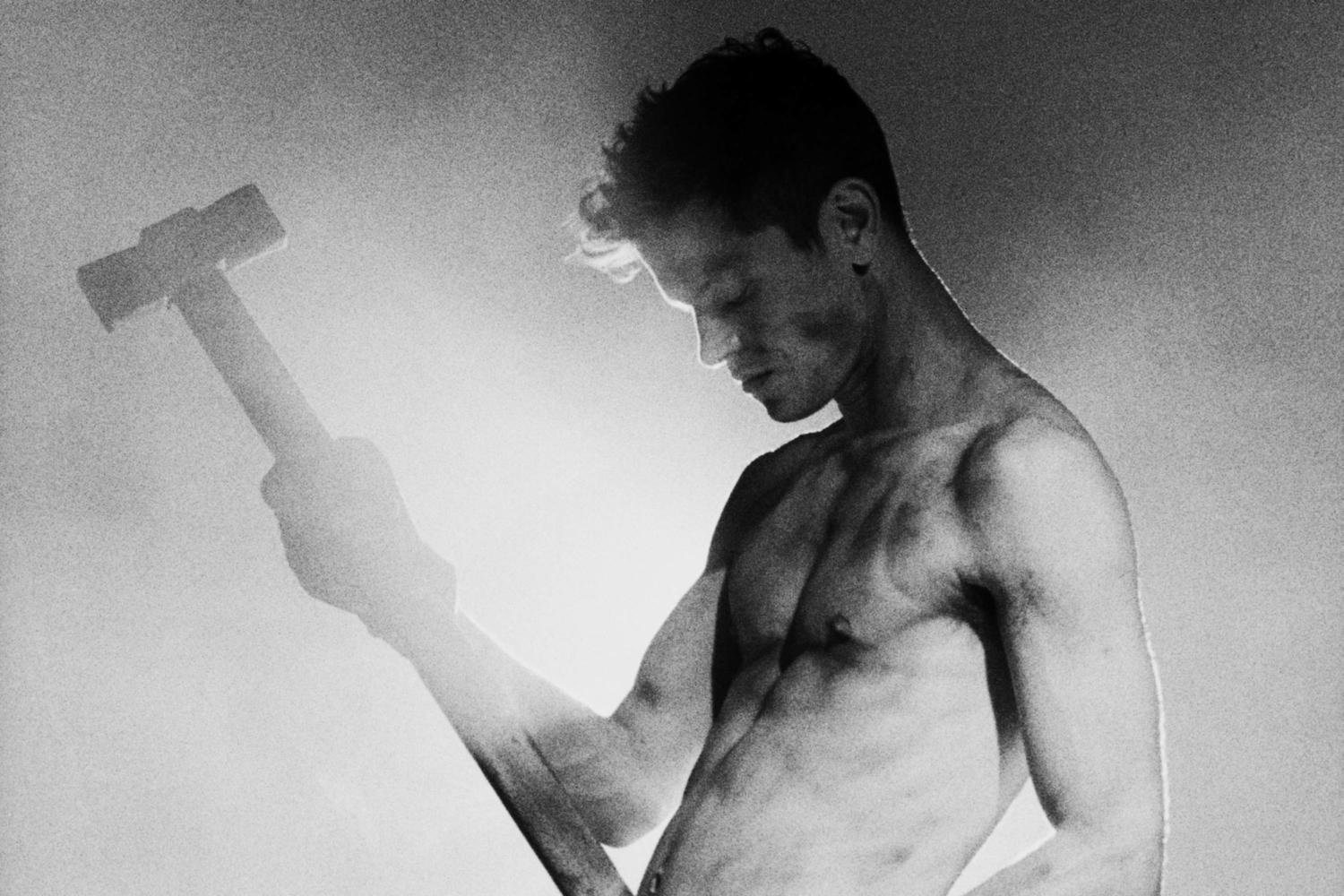 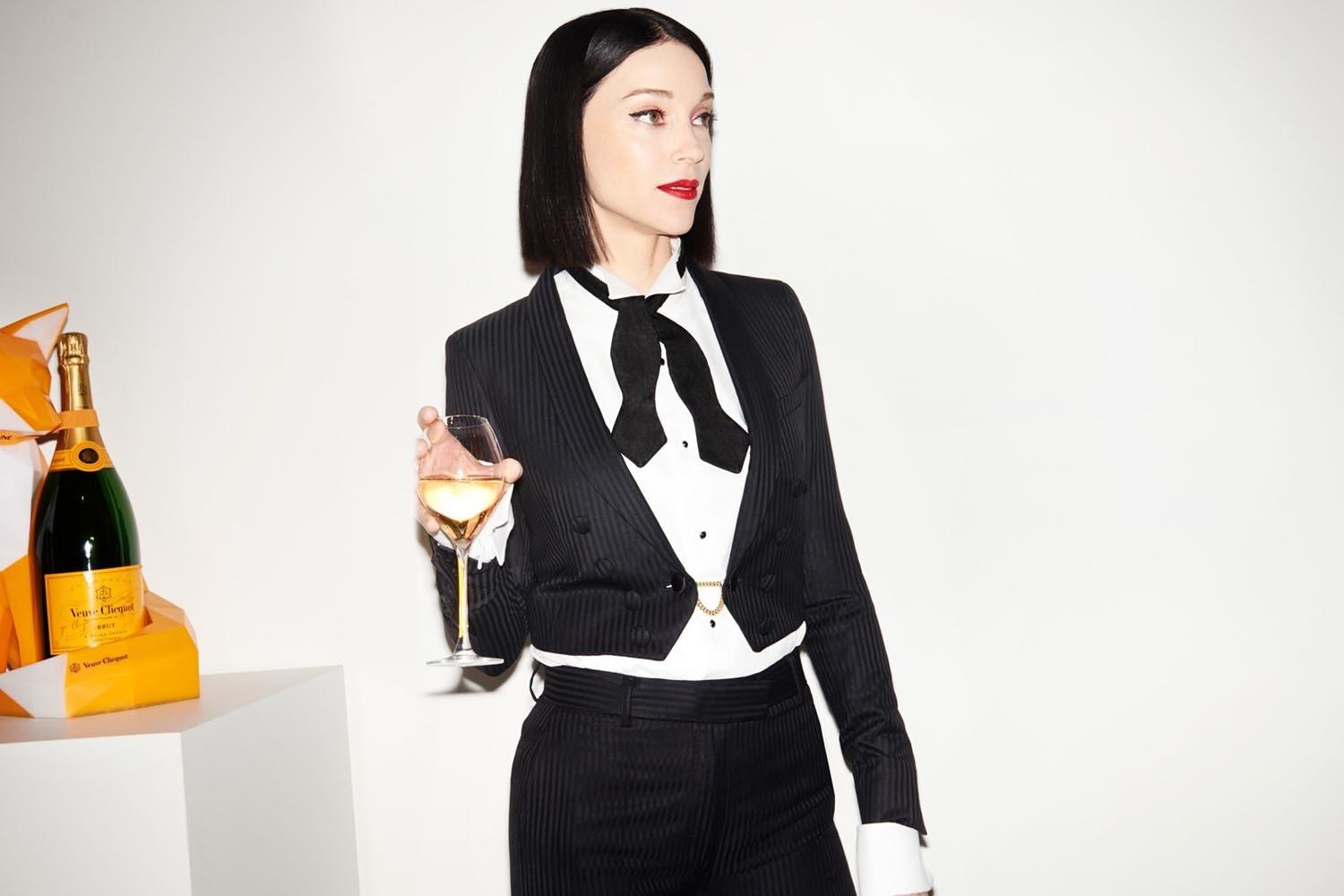