Lykke Li is releasing her new album ‘so sad so sexy’ next week (8th June), and has shared two new tracks from it.

‘sex money feelings die’ and ‘two nights’ (featuring Aminé) are the latest cuts to be shared from the album, the follow-up to 2014’s ‘I Never Learn’.

They follow the one-two of ‘deep end’ and ‘hard rain’, shared upon the album’s announce, and album closer ‘utopia’, shared to coincide with Mother’s Day earlier this month.

Lykke Li is currently on a European festival run, and she played the inaugural All Points East in London’s Victoria Park this past weekend.

Read the DIY review of her All Points East set here, and listen to ‘sex money feelings die’ and ‘two nights’ below. 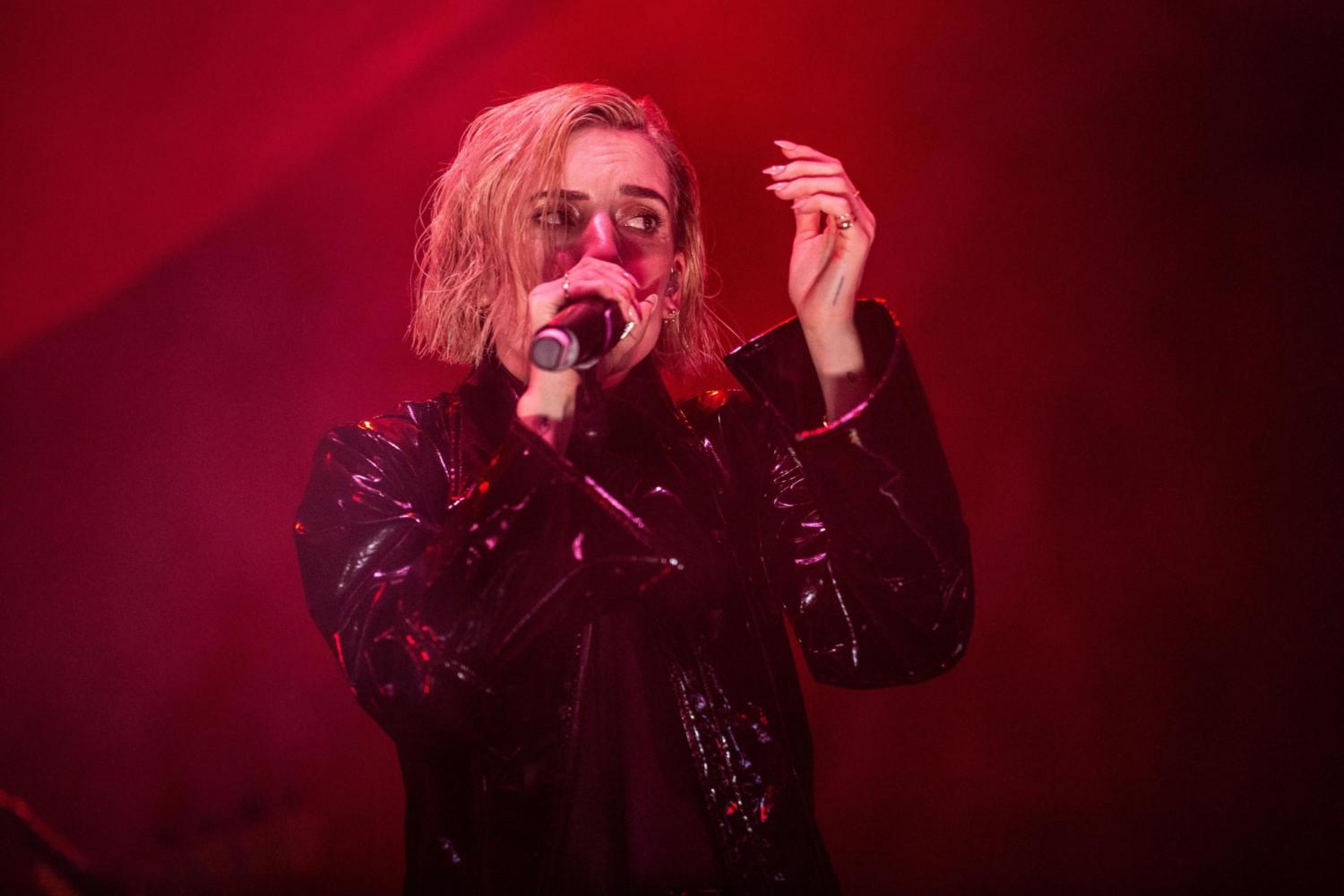 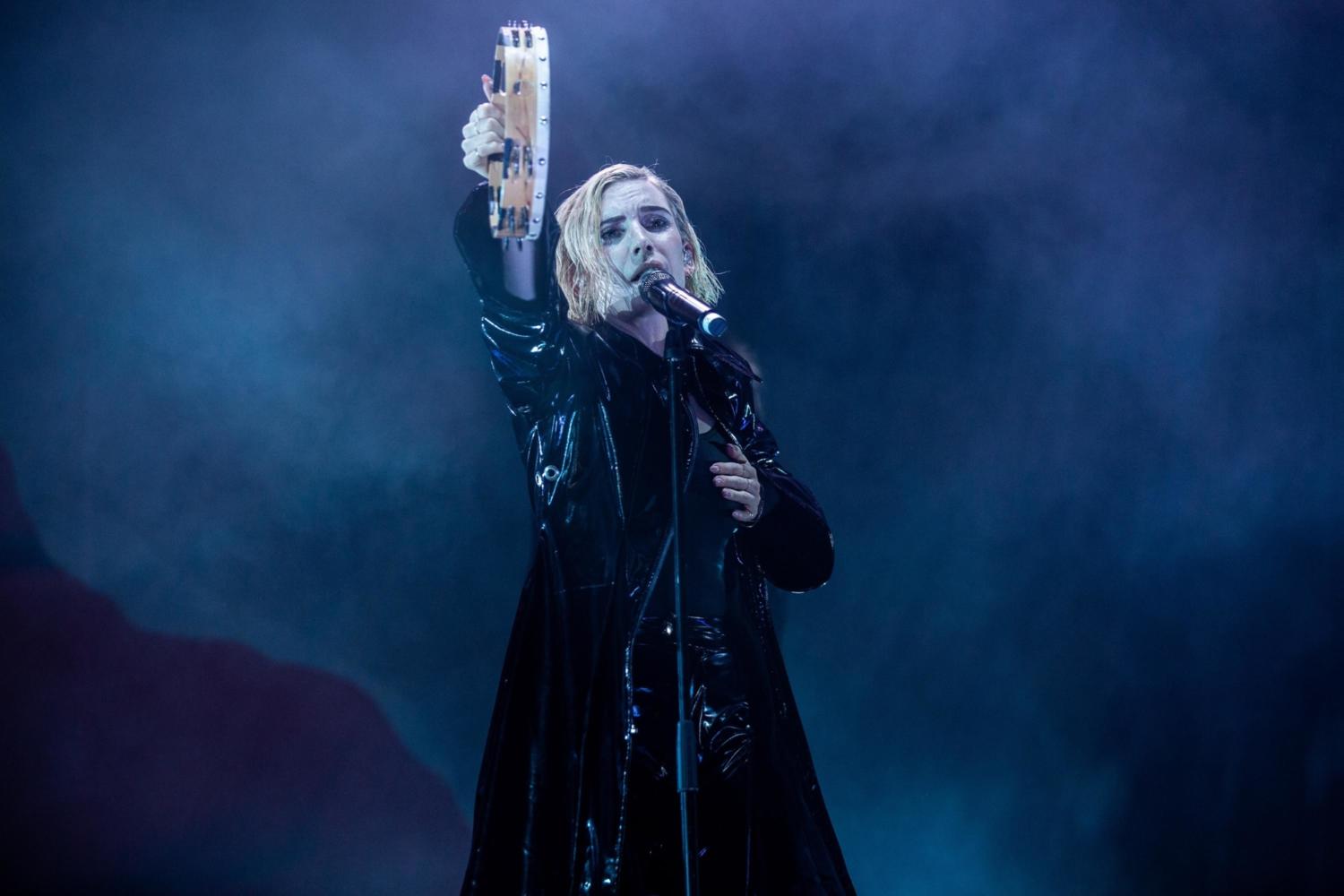