Manic Street Preachers released their new album ‘Resistance Is Futile’ last month, and have now shared a new remix of its latest single ‘Hold Me Like A Heaven’ by instrumentalists Public Service Broadcasting, which is playing first today on DIY.

A slow, deeply atmospheric rework of the track, J. Willgoose and co have transformed the track into a glacial slow-burner, which shows off James Dean Bradfield’s vocals even more than usual.

It’s not the first time the pair have linked up - the Manics frontman appeared on ‘Turn No More’, from Public Service Broadcasting’s 2017 LP ‘Every Valley’.

View the trio’s live dates and listen to the Public Service Broadcasting remix of ‘Hold Me Like A Heaven’ below. 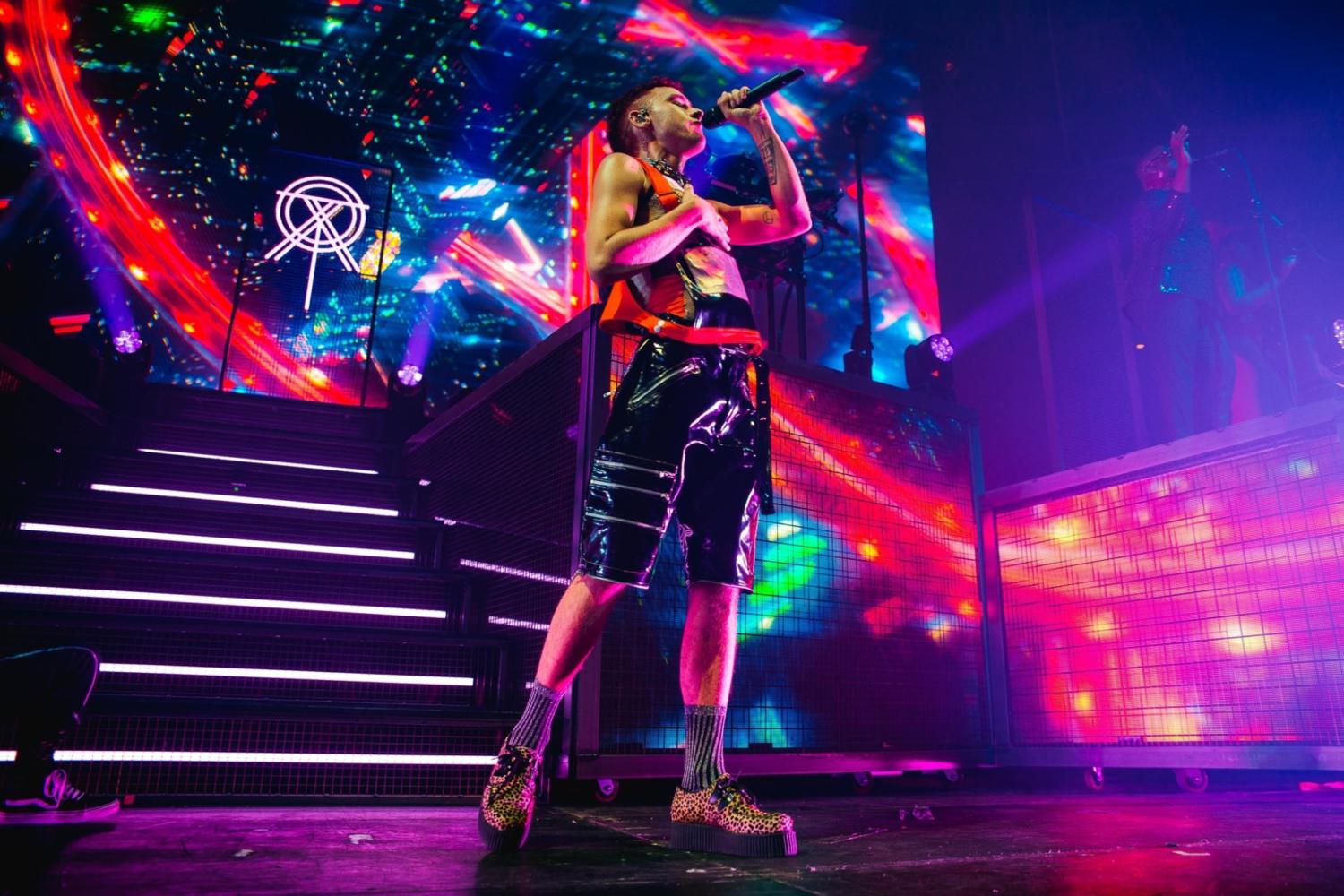 Mystery Jets, slowthai and Nile Rodgers & Chic will also be playing at the Lake District fest. 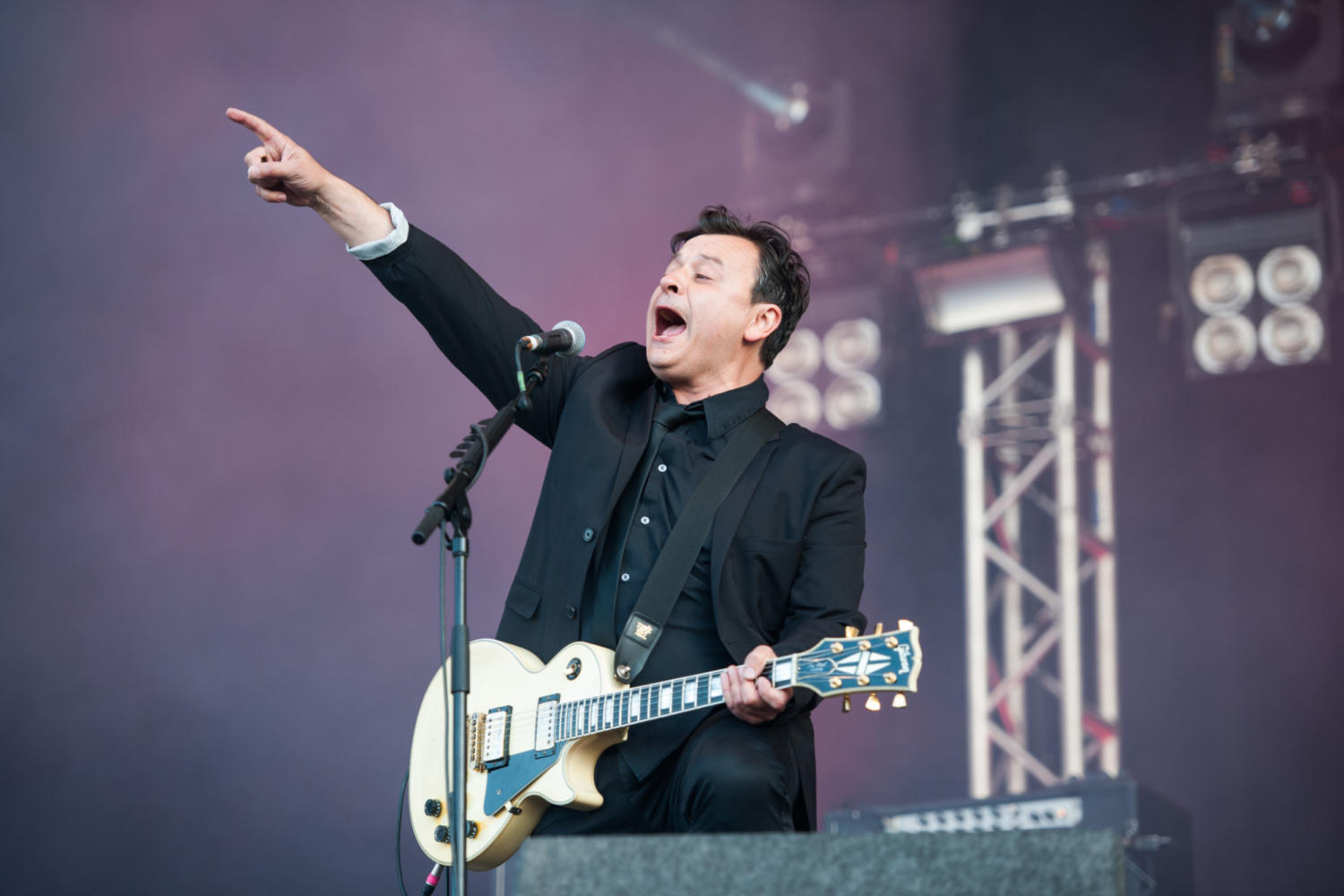 Manic Street Preachers and The Specials to headline Nottingham’s Splendour

It takes place in the city’s Wollaton Park this July.