Melbourne’s Rolling Blackouts Coastal Fever are releasing their debut album ‘Hope Downs’ later this month, and have shared a final track in advance of its release.

The five-piece have shared the album’s closing track, ‘The Hammer’, alongside details of a new UK and European tour for the Autumn.

The band have just finished up a UK and European run of tour dates which included a triumphant performance at last weekend’s Primavera Sound.

The new dates begin in Manchester and include a huge London date at KOKO.

Rolling Blackouts Coastal Fever are in the new issue of DIY talking all things ‘Hope Downs’. Read online or order a copy here, and view the new tour dates and listen to ‘The Hammer’ below. 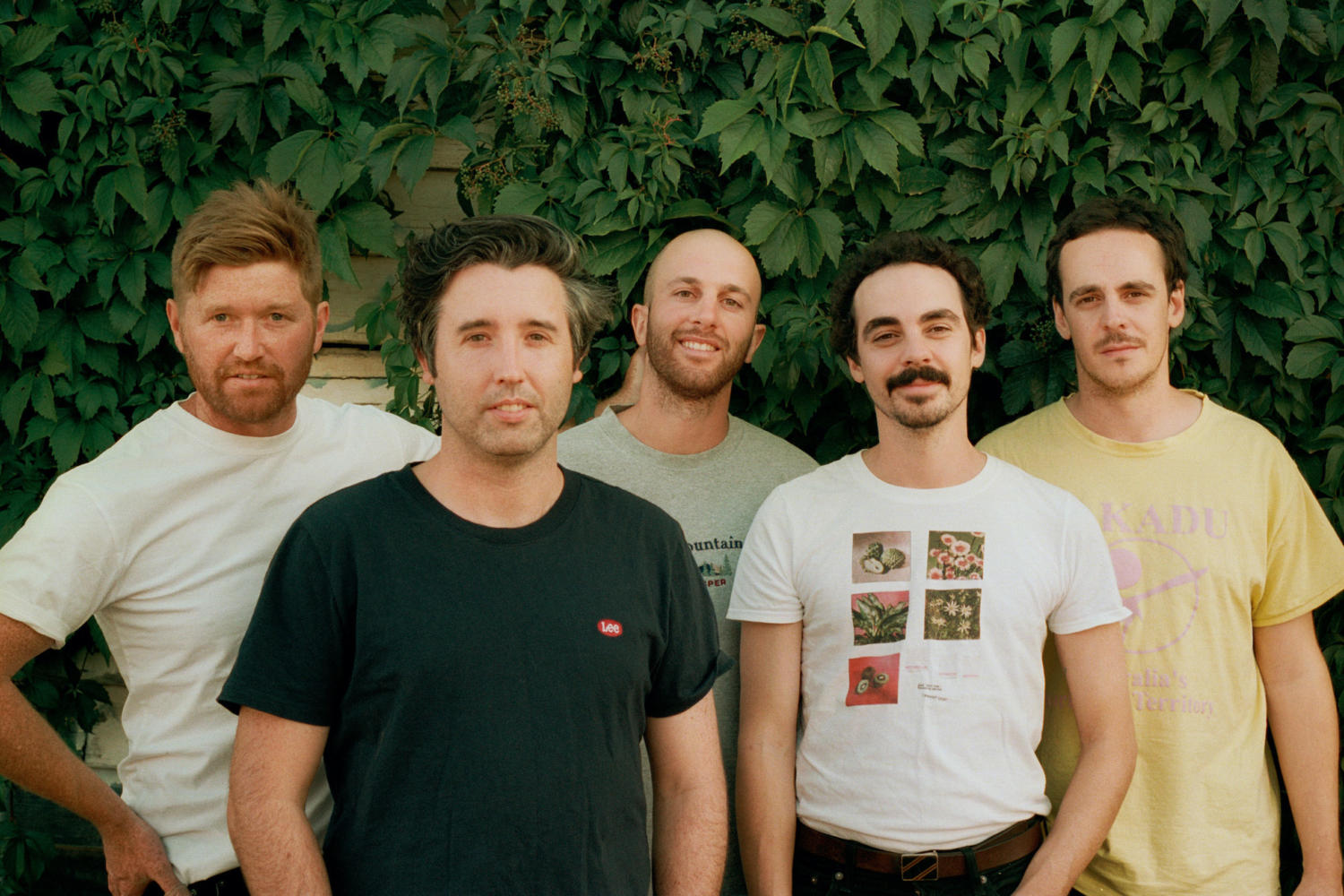 It’s the latest from their upcoming album ‘Sideways To New Italy’.

And they’re sharing new song ‘She’s There’ to celebrate. 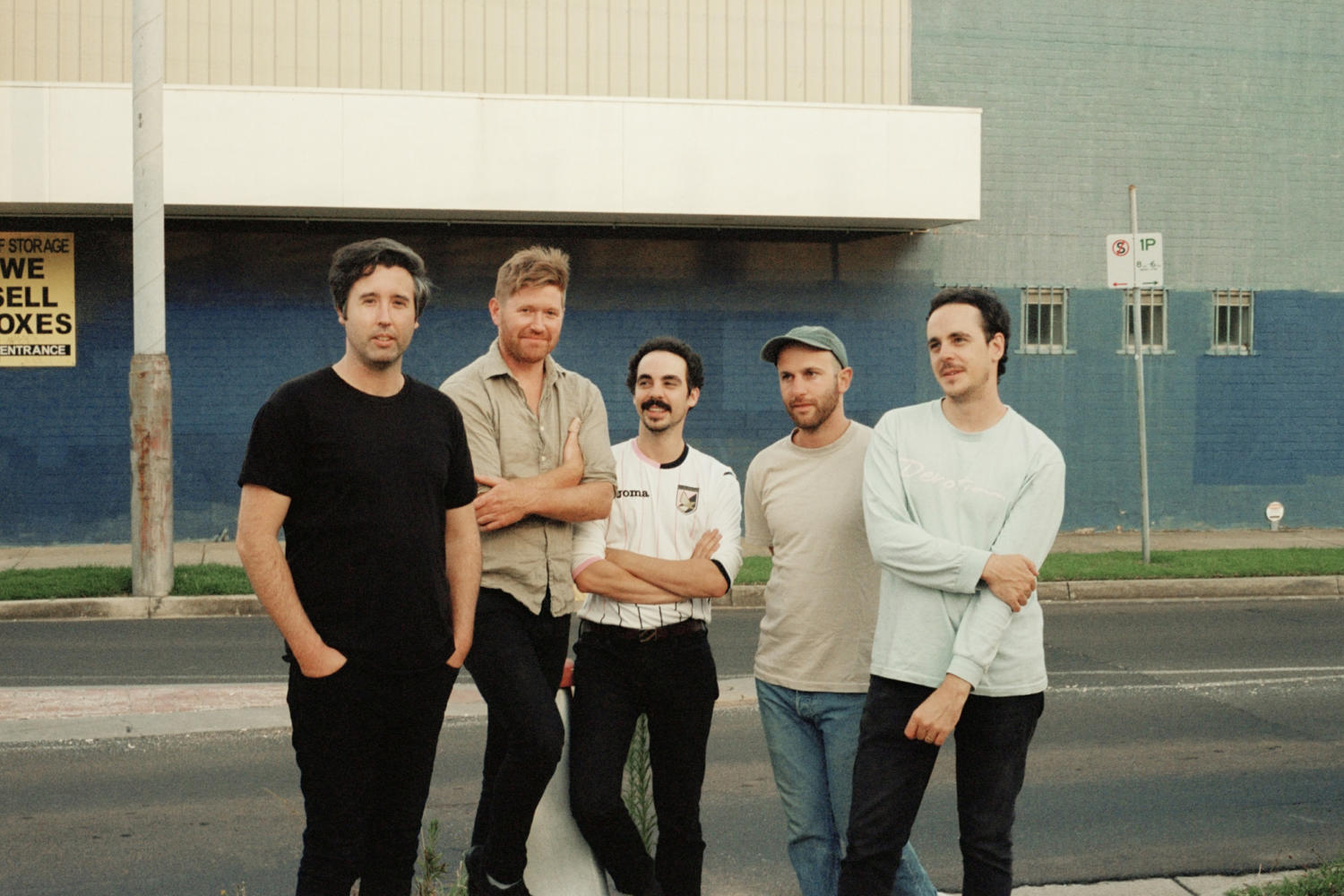 The new bop is accompanied by some sun-drenched visuals.