We last picked up on Reading five-piece Saltwater Sun a few months ago when their last track (and previous Neu Pick) ‘The Wire’ made us sit up straight with its urgency, a slick piece of power-pop tackling apathy and detachment in society. Now new track ‘Hot Mess’ sees the band take a more upbeat direction, with frontwoman Jen Stearnes’ stunning vocals relaying a tale of not take yourself so seriously. With lilting verses that lead into sharp, spiky choruses, it’s a pop song with alt-rock roots and hopefully marks the band as right on the edge of something much bigger. (Rachel Finn)

Released on the consistently excellent Father/Daughter Records, ‘Big Train’ - the latest preview of the debut album from San Francisco-based indie-rockers Pllush - has honesty at its heart. “Feeling like derailing a big train,” vocalist Karli Helm aches, over swelling guitars which grow to cacophonous levels over the track’s four minutes, and it’s delivered with enough power that her breakthrough will come. (Will Richards)

Australia’s Mallrat first made waves back in 2016 when the then 17-year-old released her first single ‘Tokyo Drift’, a glitchy, undeniable catchy piece of alt-pop that she swiftly followed up with full EP ‘Uninvited’. On new track ‘Groceries’, taken from new EP ‘In The Sky’, she returns with a track that manages to seem bold and refreshing despite its simplicity. (Rachel Finn)

Recent Saddle Creek signing Tomberlin takes a deep dive into the personal in her music and it’s no different on her latest song ‘Self-Help’ . Taken from her upcoming debut album ‘At Weddings’, it’s awash with atmosphere, pairing twinkling guitar with Sarah Beth Tomberlin’s ethereal vocals and it makes for an emotional listen. (Rachel Finn)

17-year-old Los Angeles-based artist Hanna Vu has done more than a lot of us had done at her age. She’s been writing music for five years, has released a collection of tracks that features a collab with Willow Smith and recently opened for Soccer Mommy in LA. On ‘Shallow’, which is taken from her forthcoming first official EP ‘How Many Times Have You Driven By’, she offers up a sophisticated slice of cinematic indie-pop that makes it imperative to follow whatever she does next. (Rachel Finn) 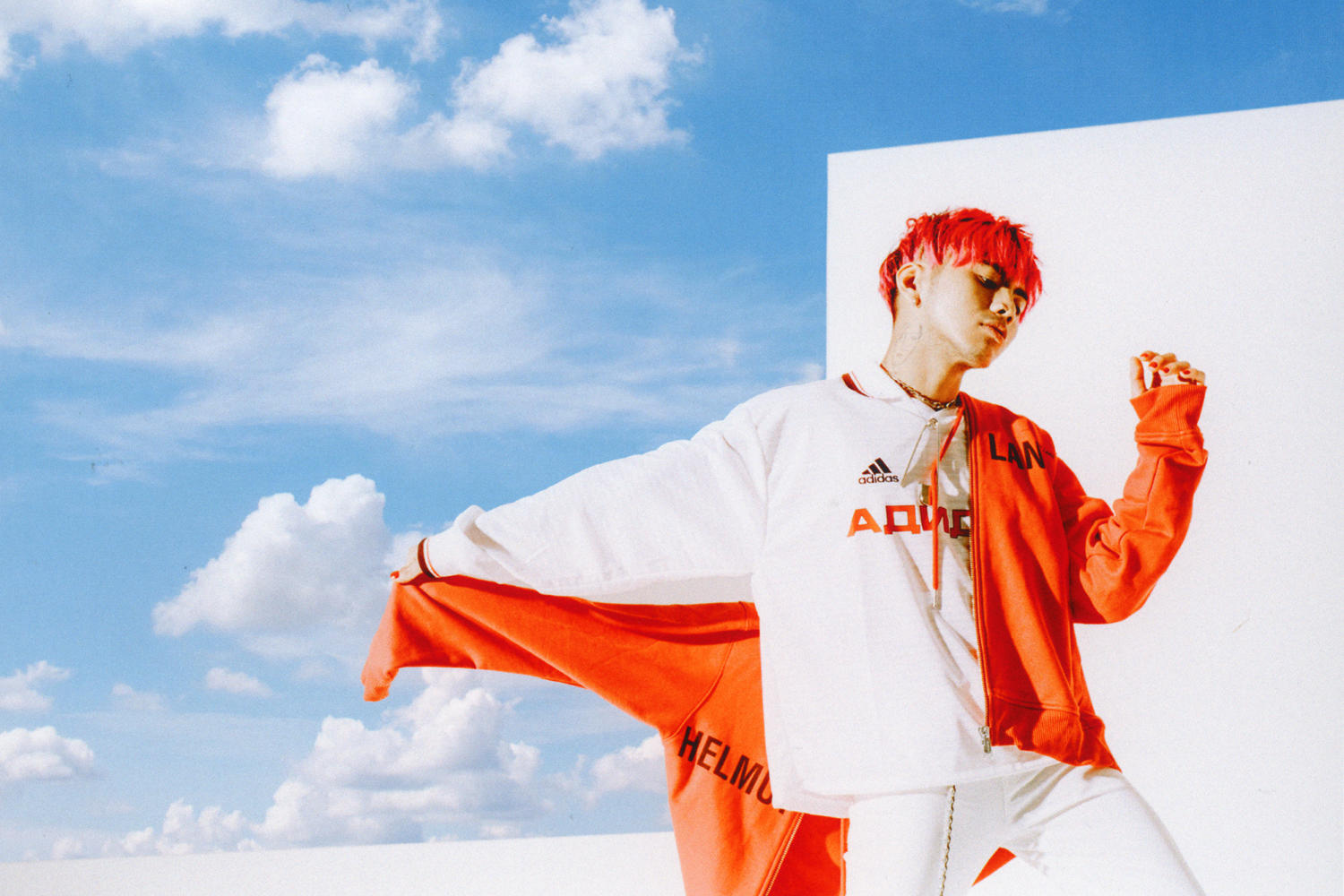 Get To Know… Tomberlin

Against lush backdrops of piano and guitar, Tomberlin searches for answers in her debut album ‘At Weddings’.

It’s taken from the singer-songwriter’s upcoming debut album ‘At Weddings’.

Saltwater Sun make a connection on ‘The Wire’

The Hand In Hive signings are today’s Neu Pick.