There’s a fine line between pulling off eclecticism and losing your own sound within a sink-load of influences and ideas. Happily, Boy Azooga fall into the former camp on this debut. Mastermind Davey Newington, who plays pretty much everything on the record, has said he wanted ‘1, 2, Kung Fu!’ to be comparable to a mixtape. And over 35 minutes, he takes us on a sonic adventure, collecting sounds from all over the genre map as he goes.

Opener ‘Breakfast Epiphany’ begins in a swoon of sleigh bells and blissed-out psych-pop, before jingling into new territory. ‘Loner Boogie’, one of the album’s best and most memorable cuts, storms into view on a gigantic, fuzzed-up riff that feels as monstrous as that on TV On The Radio’s certified banger ‘Wolf Like Me’. Instrumental ‘Breakfast Epiphany II’ is gently kaleidoscopic - fitting for a track written in response to The Beach Boys’ ‘Don’t Talk (Put Your Head On My Shoulder)’, while ‘Face Behind Her Cigarette’ combines the Nigerian funk strut of William Onyeabor with ’70s synth-pop hooks.

‘1, 2, Kung Fu!’ is a fun, beautiful, and accomplished reminder of the joy of discovery. It’s the kind of record that encourages you to keep a close ear to its many layers, peeling each one back to reveal a Krautrock pulse here, a soul groove there. It’s indiscriminate in its approach to inspiration - fitting for a musician who also drums as part of Charlotte Church’s Late Night Pop Dungeon. In the disco-tinged, Tame Impala-esque ‘Taxi To Your Head’, Davey narrates a scene of taking a cab through your mind. It’s surreal, but also makes total sense in terms of this album - essentially a drive through his own head, where other records and artists make up the landmarks, street signs, and buildings like the most musical city on earth. 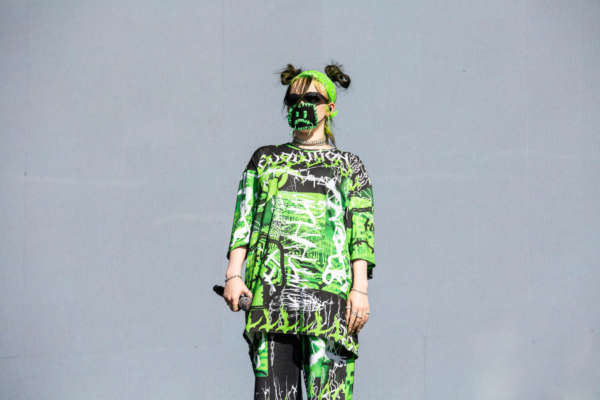 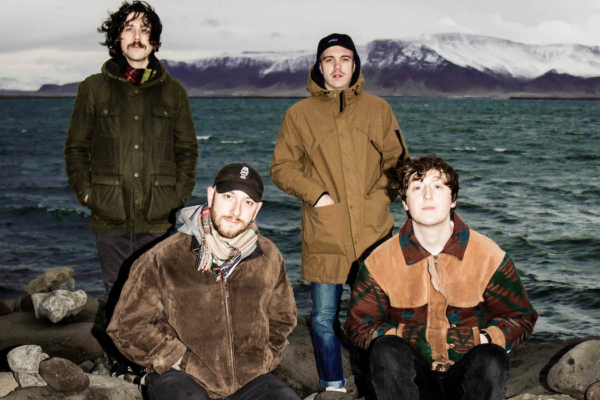 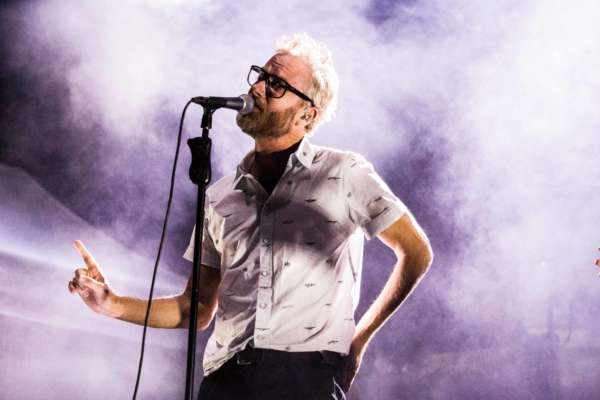 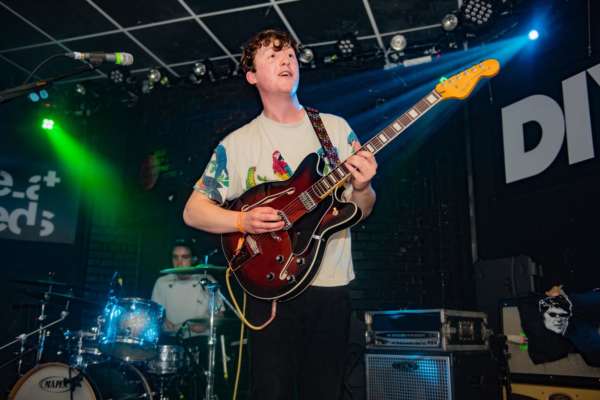