Arcade Fire are on their world tour for last year’s ‘Everything Now’ LP, and have dropped a new video for its track ‘Chemistry’.

Expanding on the track’s themes of chemical attraction, the video sees an animated cat and dog fall in love at a wedding, in which the cat is marrying a shark, and the dog is working as a waiter.

It all gets pretty weird from there, with people thrown out of windows, and then for some reason it ends up in space…

Anyway, speaking about the video in a press release, the band say: “We’ve been big fans of Ray’s work since his early videos and there was talk of collaborating during The Suburbs shoot—we were going to film it in New Orleans but then it got moved to Austin at the last minute, and Ray was caught up working on Beasts of the Southern Wild.

“So it was very full circle to finally be working with him in New Orleans during Mardi Gras. There is a playful, carnivalesque energy to the song; to capture that by filming literally during carnival felt right.”

Arcade Fire’s tour around ‘Everything Now’ continues across the summer. View the dates and watch the ‘Chemistry’ video below. 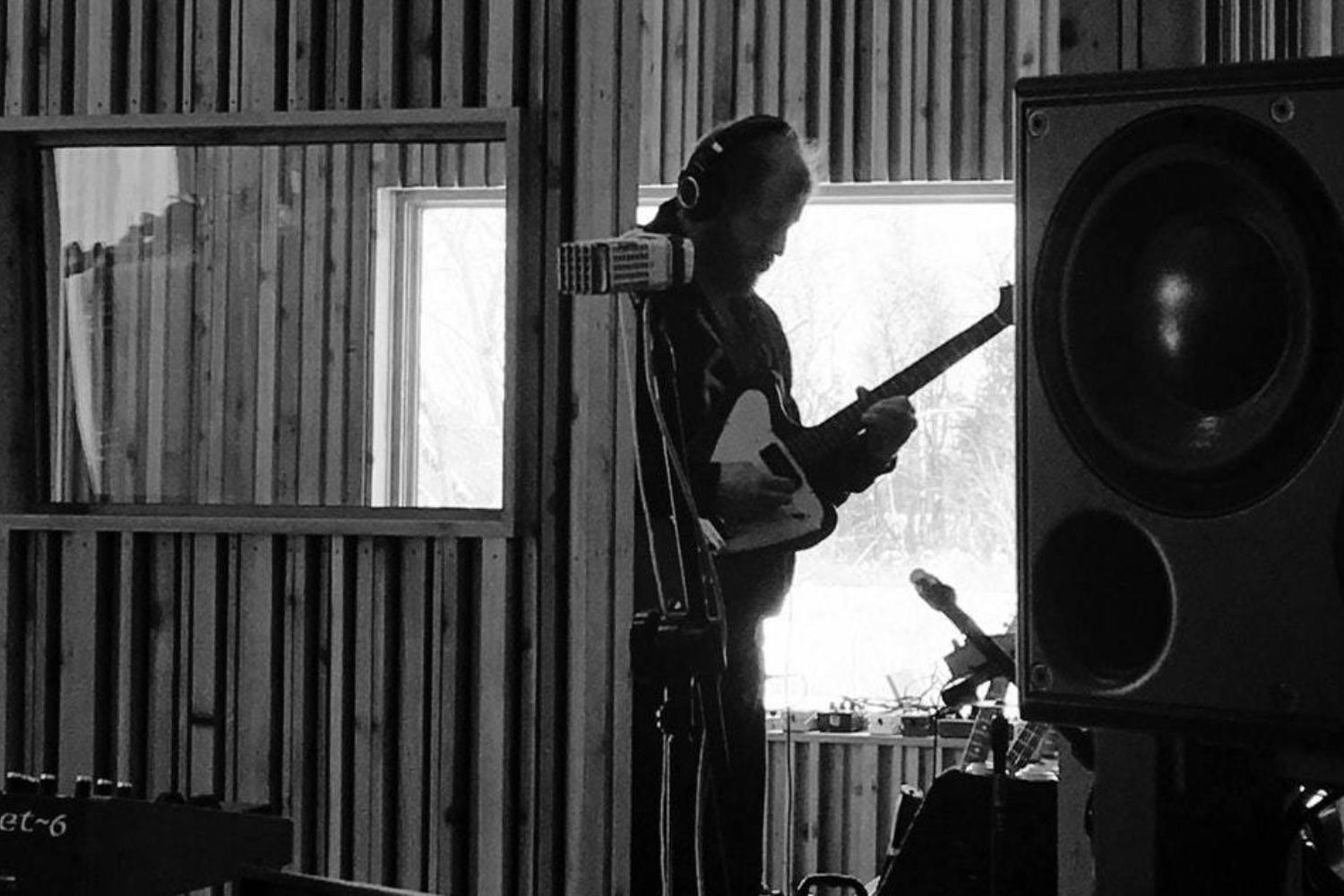